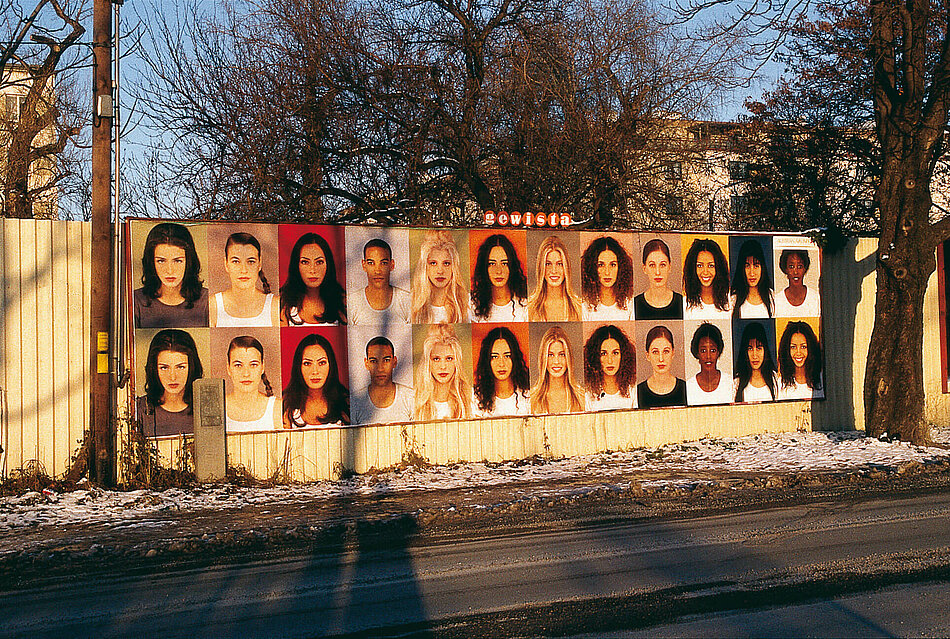 The museum in progress exhibition series "Billboard" started in 1991. One artist develops a work especially for the medium of the billboard which is shown for a period of around two months on approximately 3,000 billboards of various sizes in Vienna. Since 1997 the project has expanded so that the poster exhibitions were shown in more than 20 other European cities parallel to Vienna. This exhibition series from museum in progress turned billboards into urban museum space. 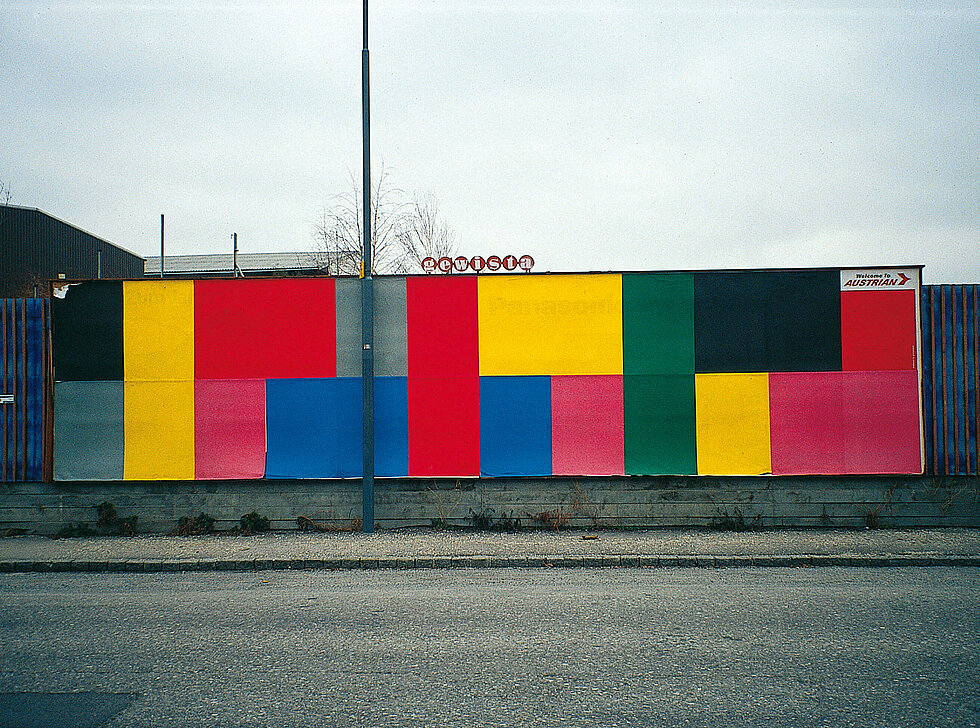 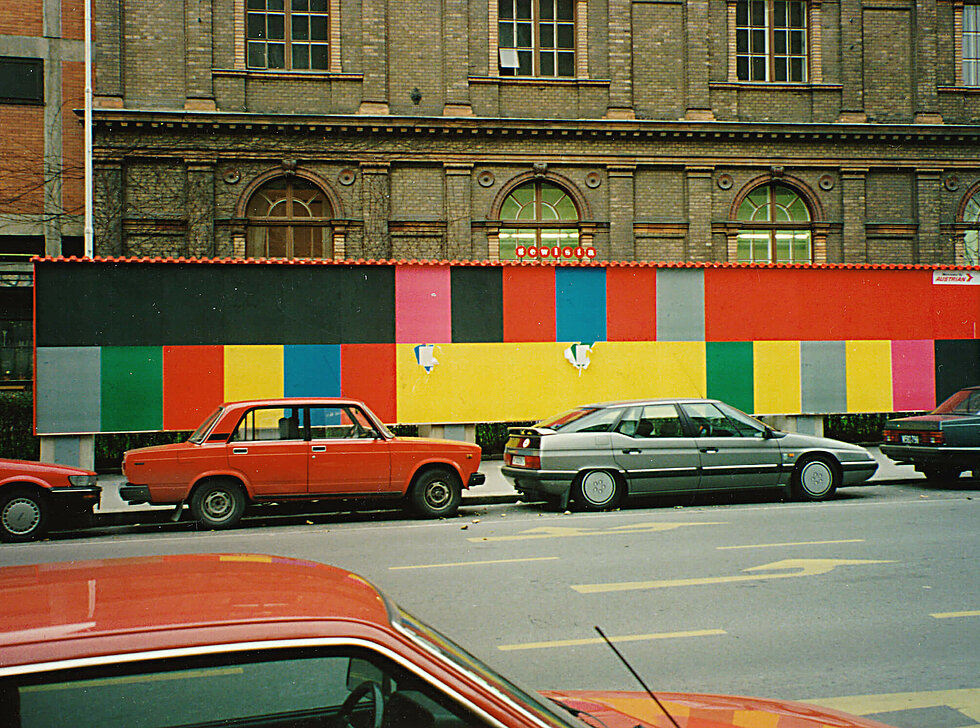 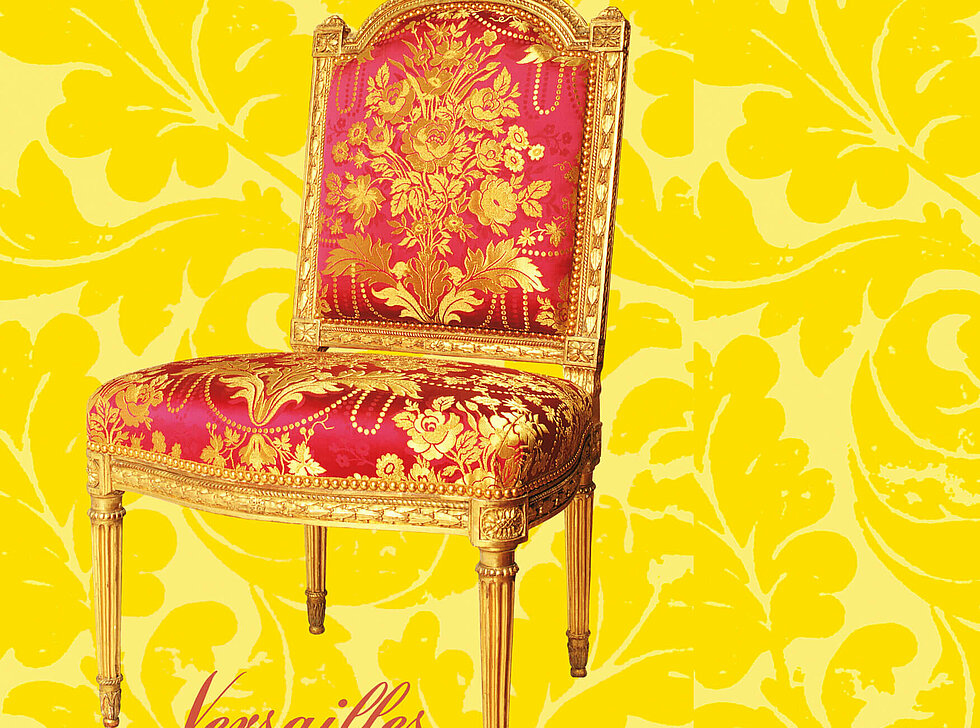 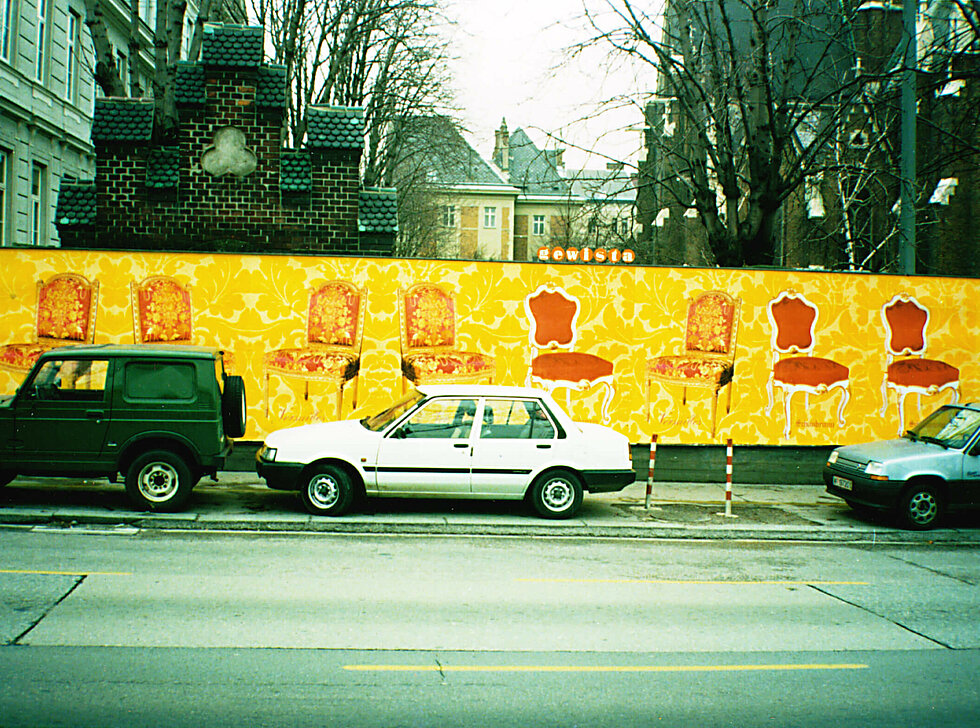 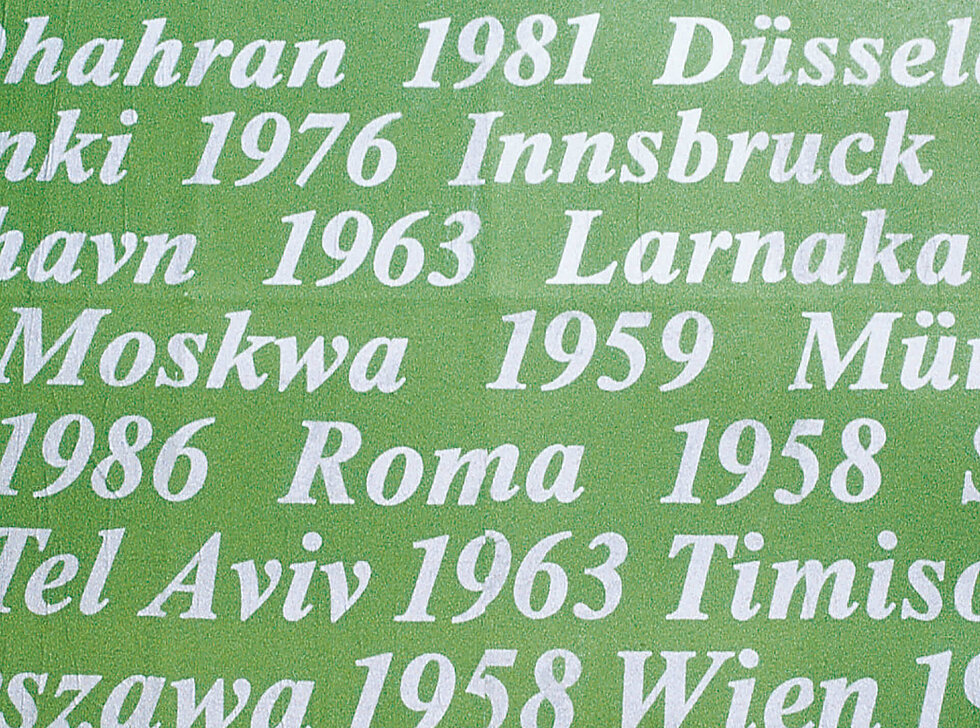 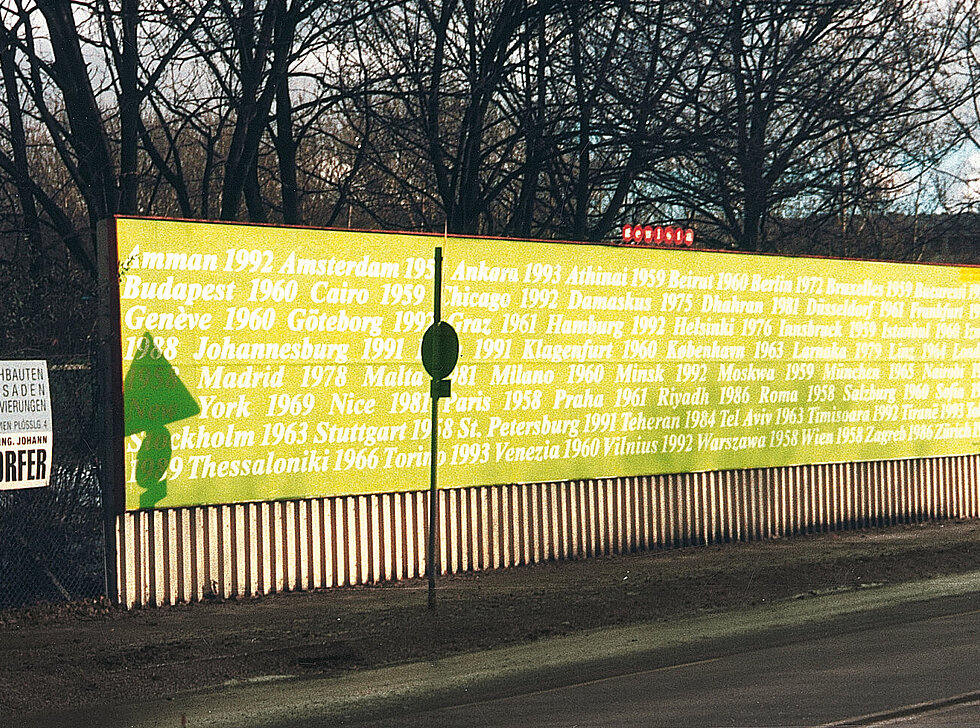 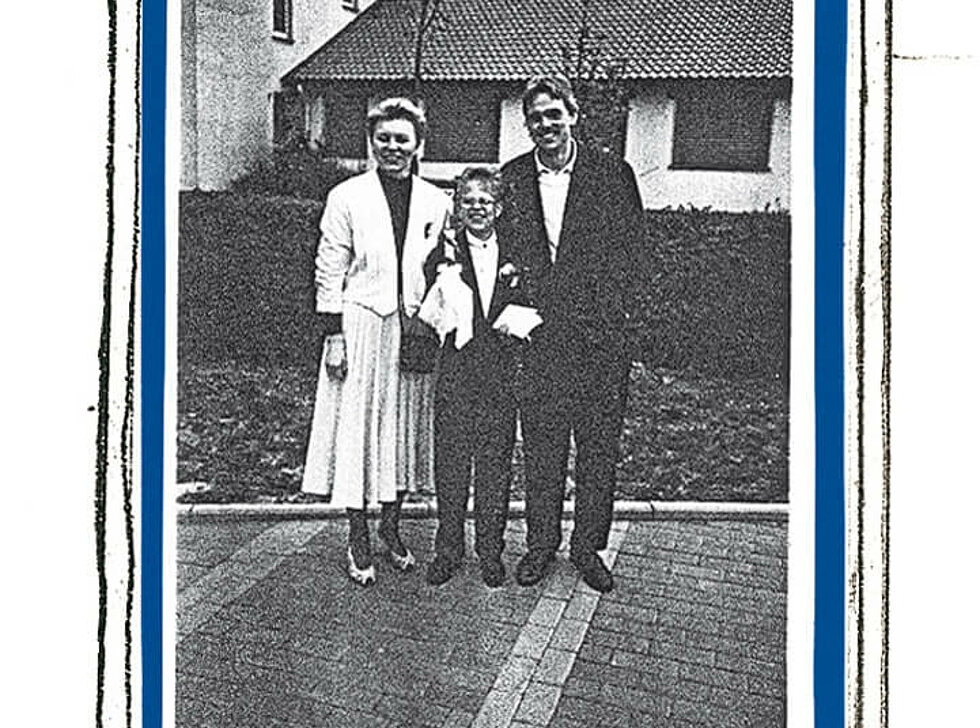 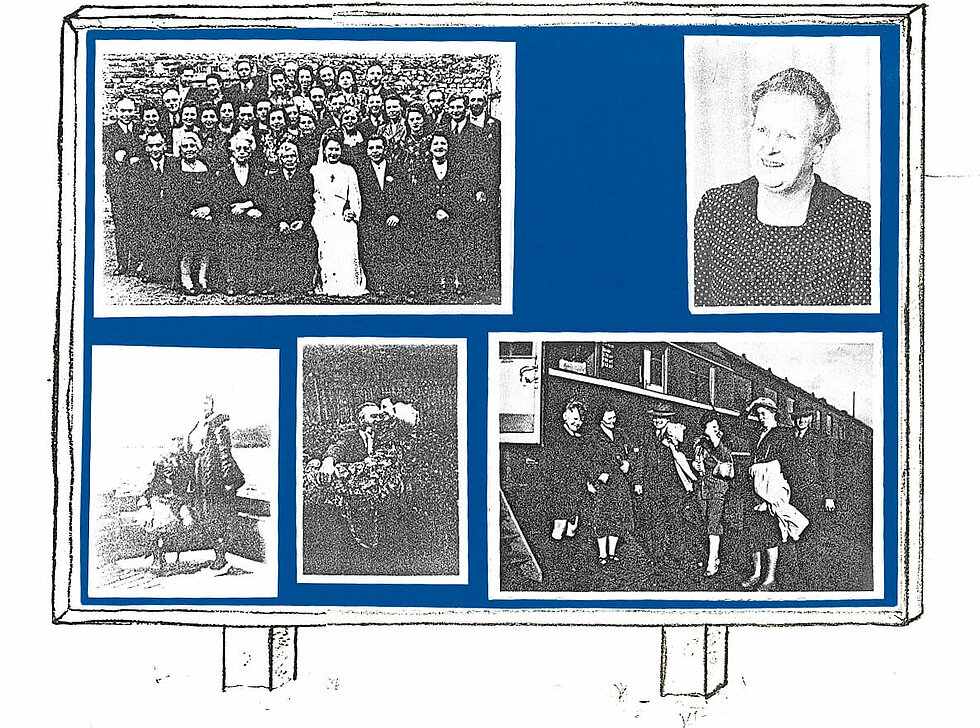 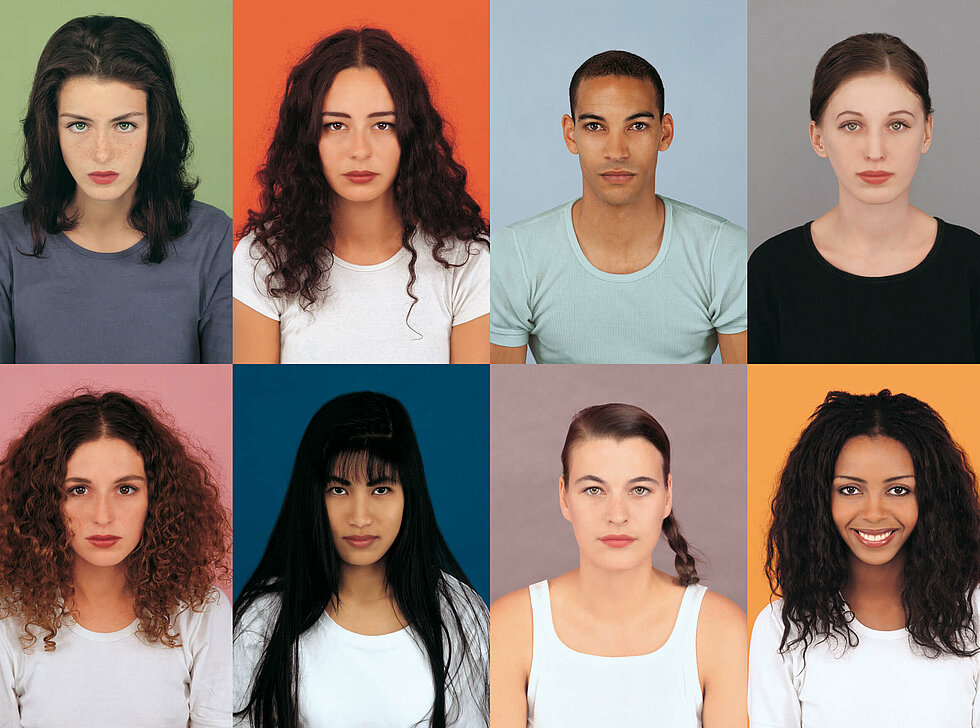 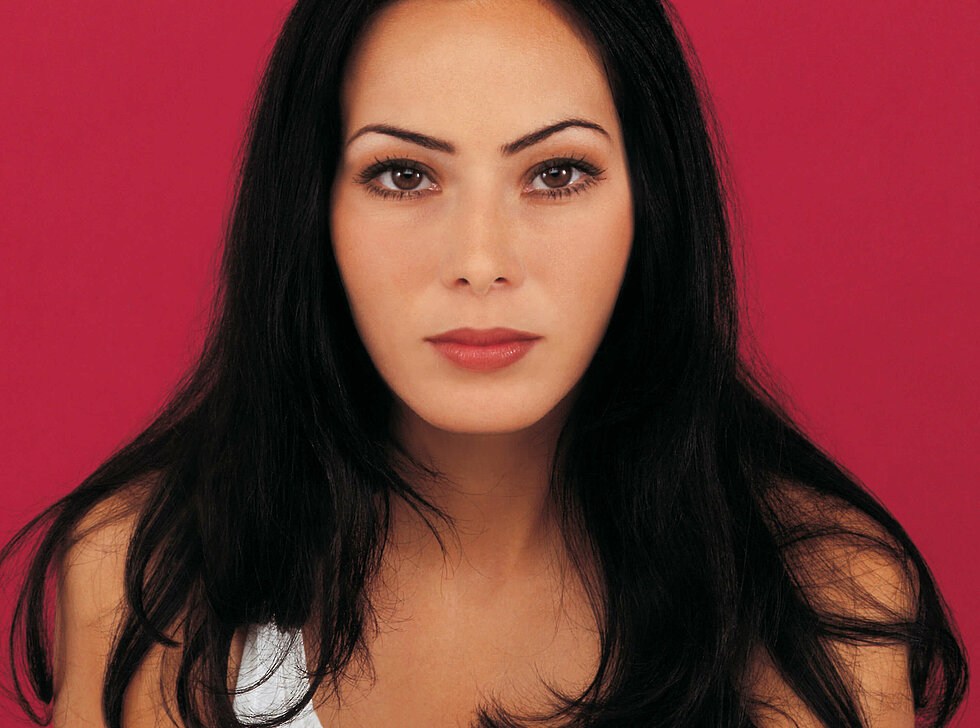 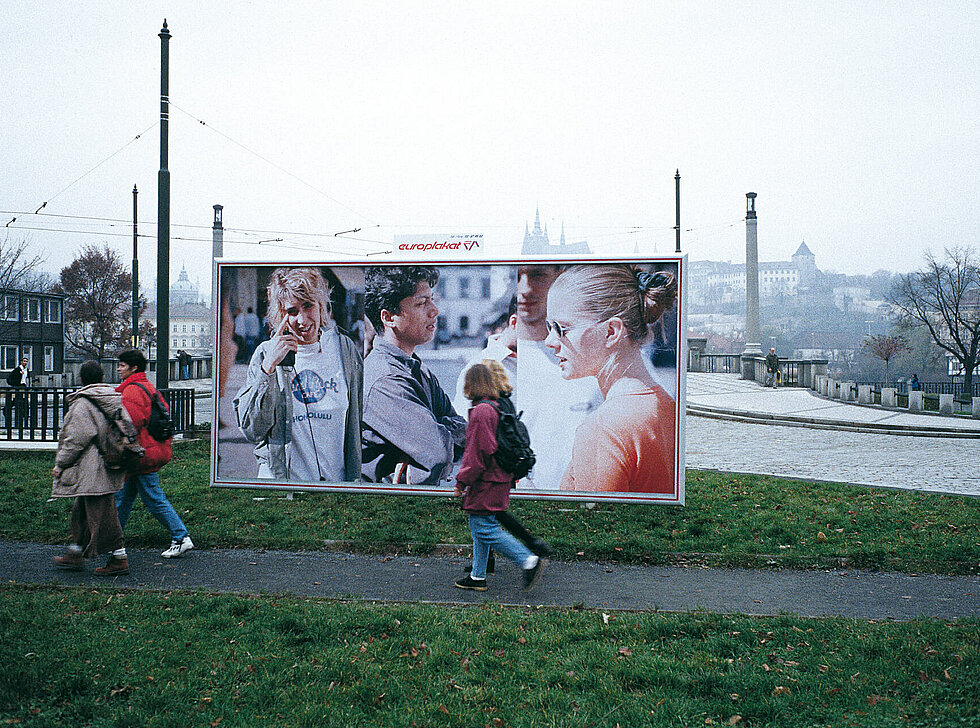 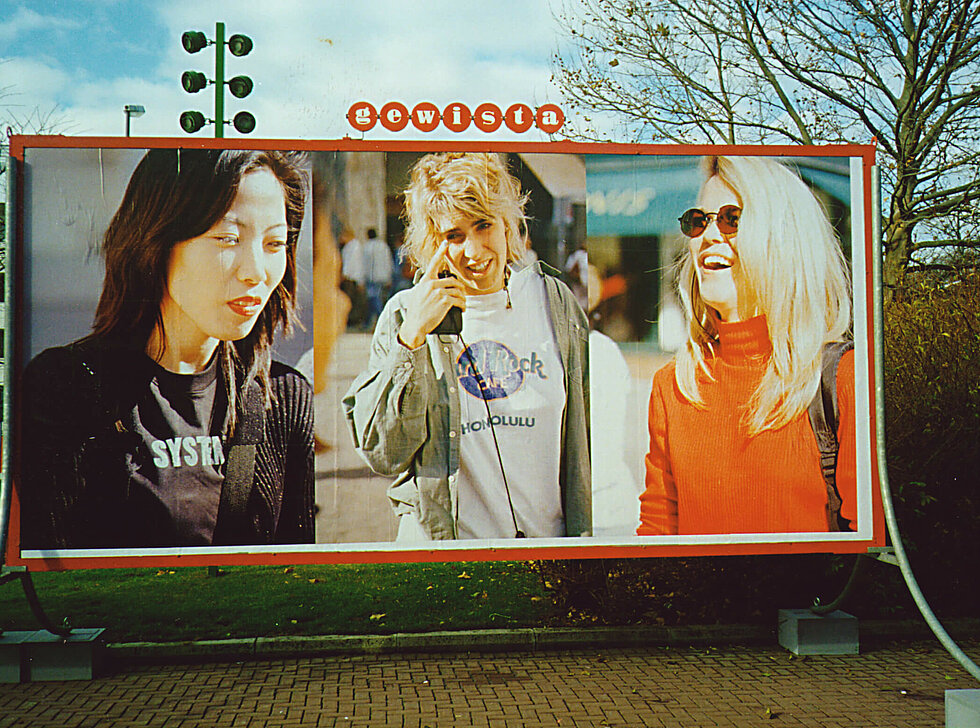 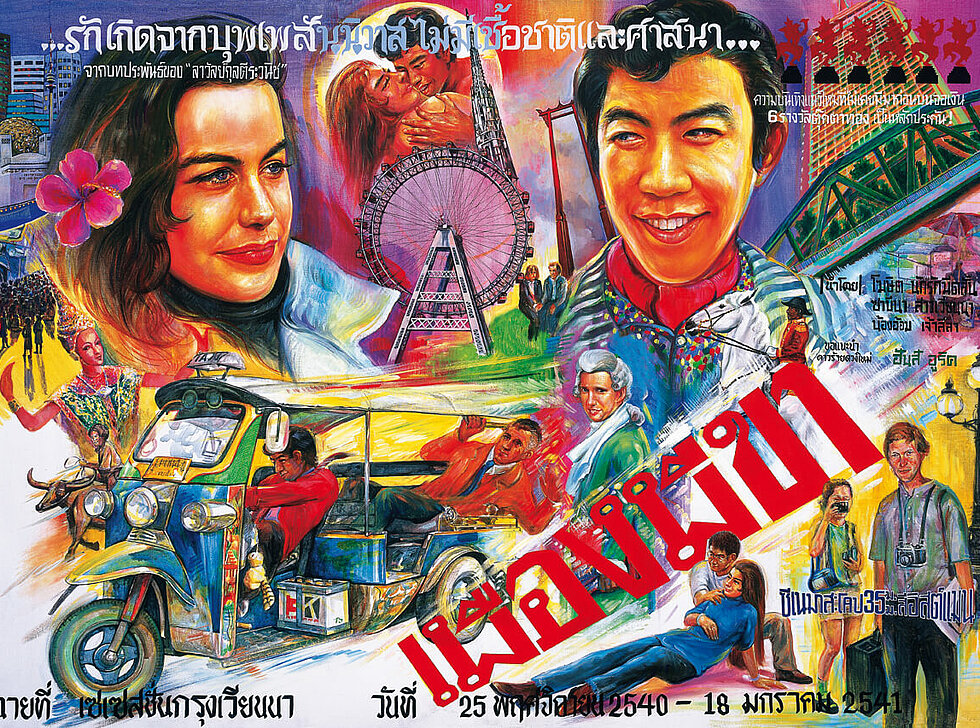 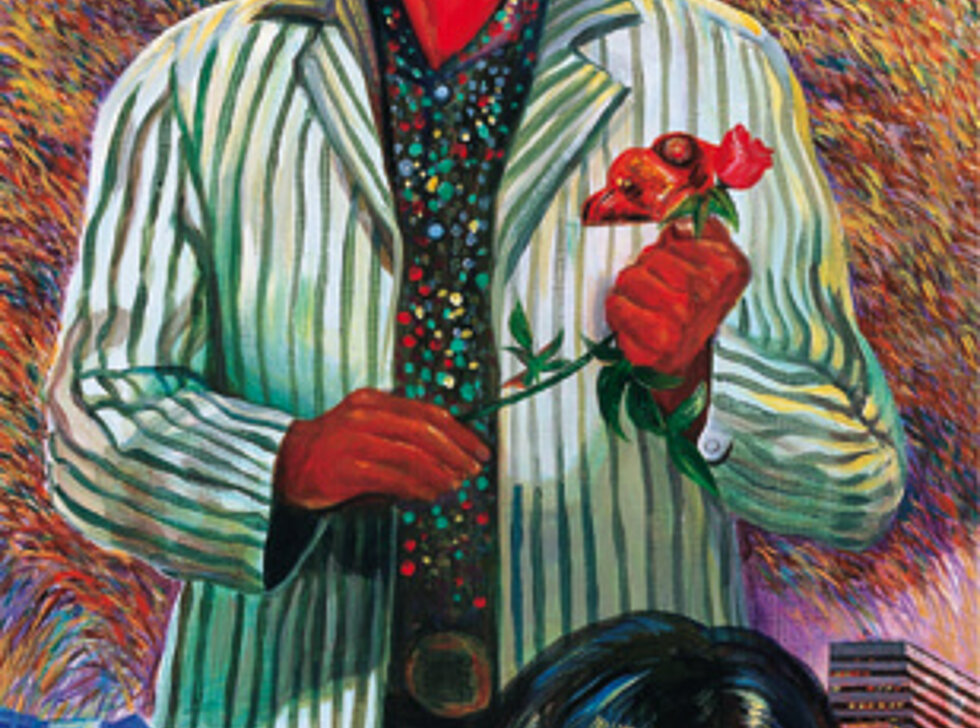 Rirkrit Tiravanija, Navin Rawanchaikul
Cities on the Move I 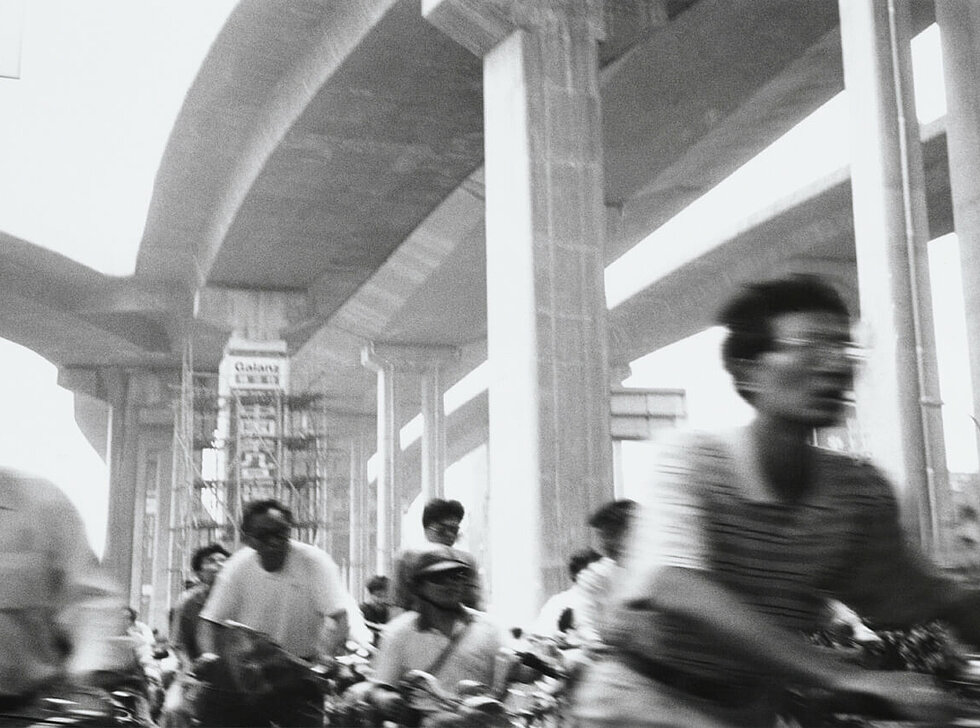 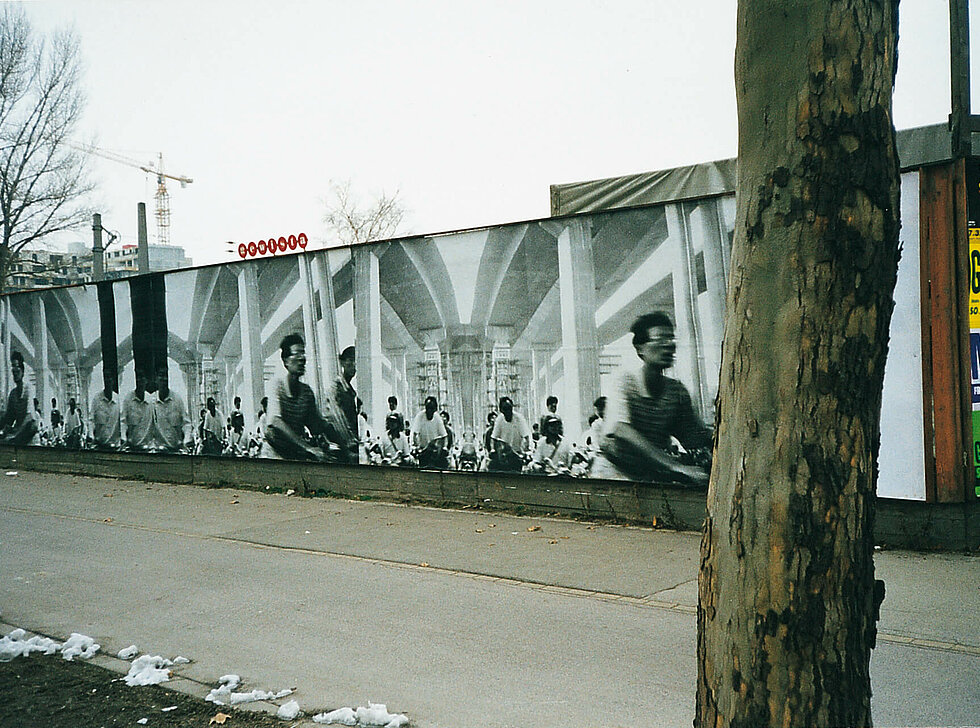 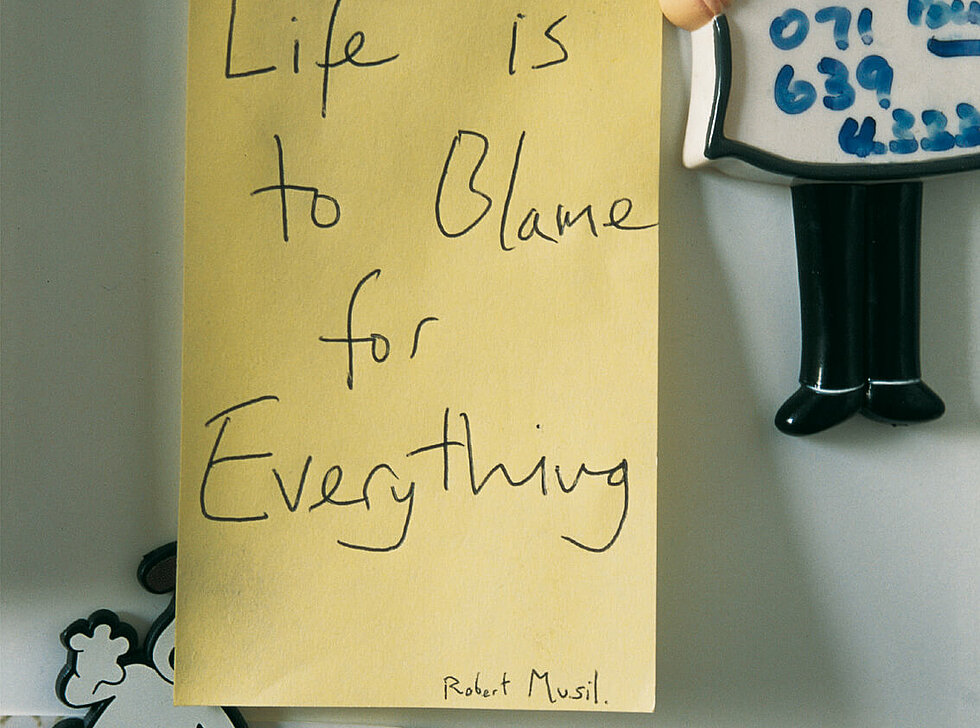 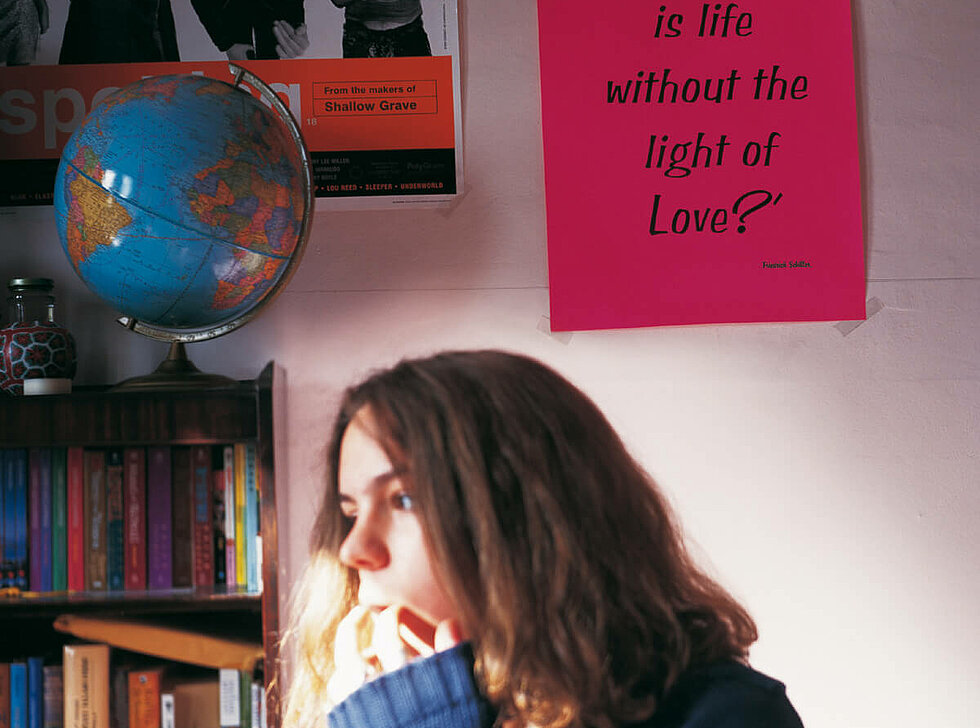 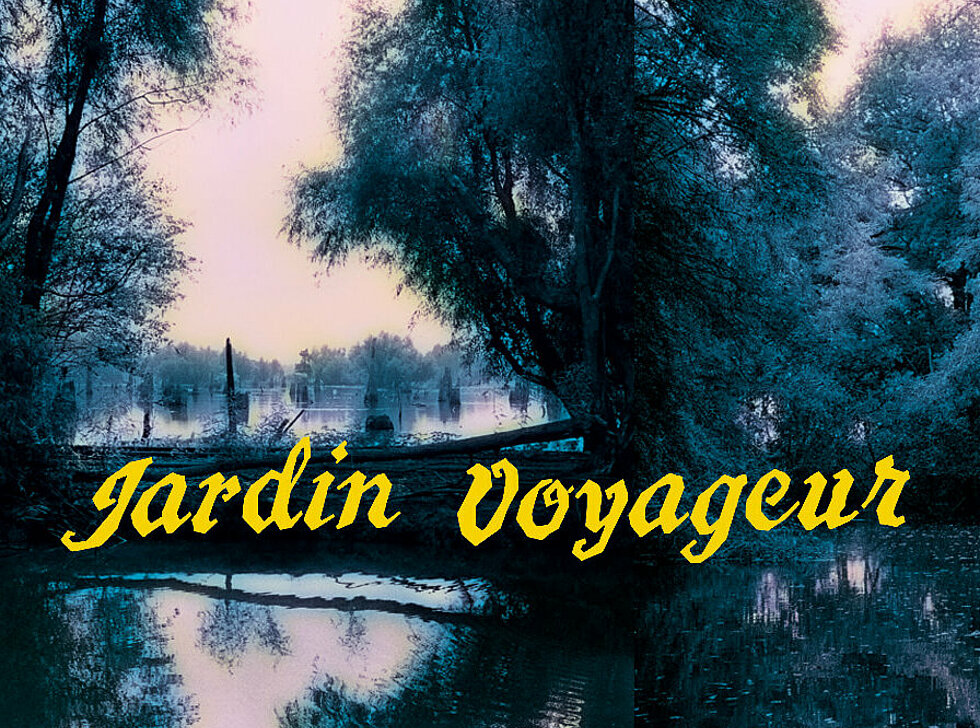 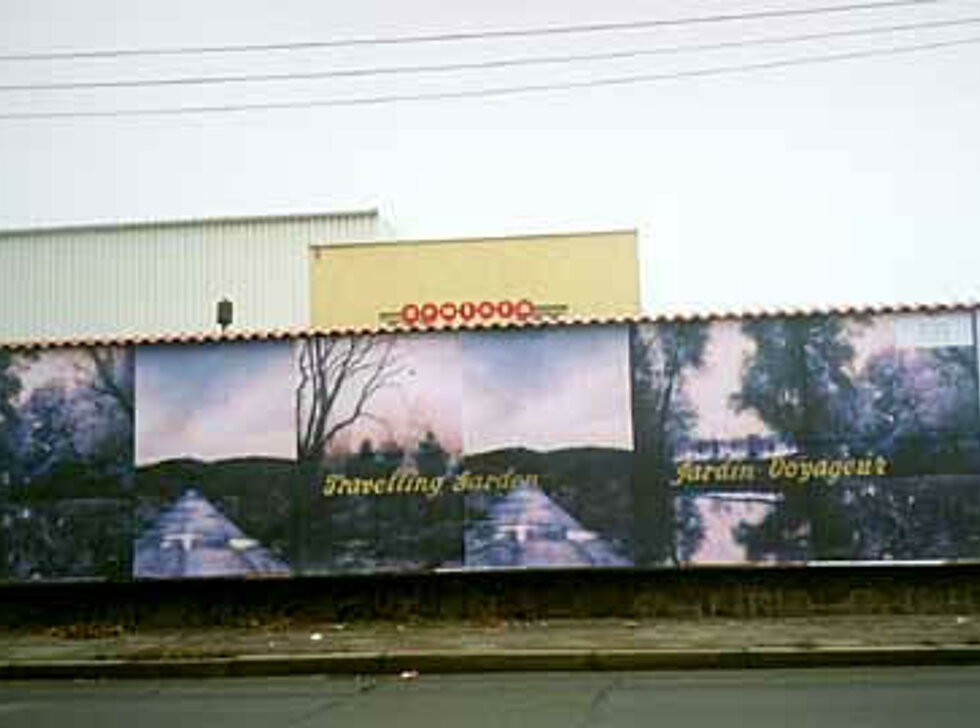 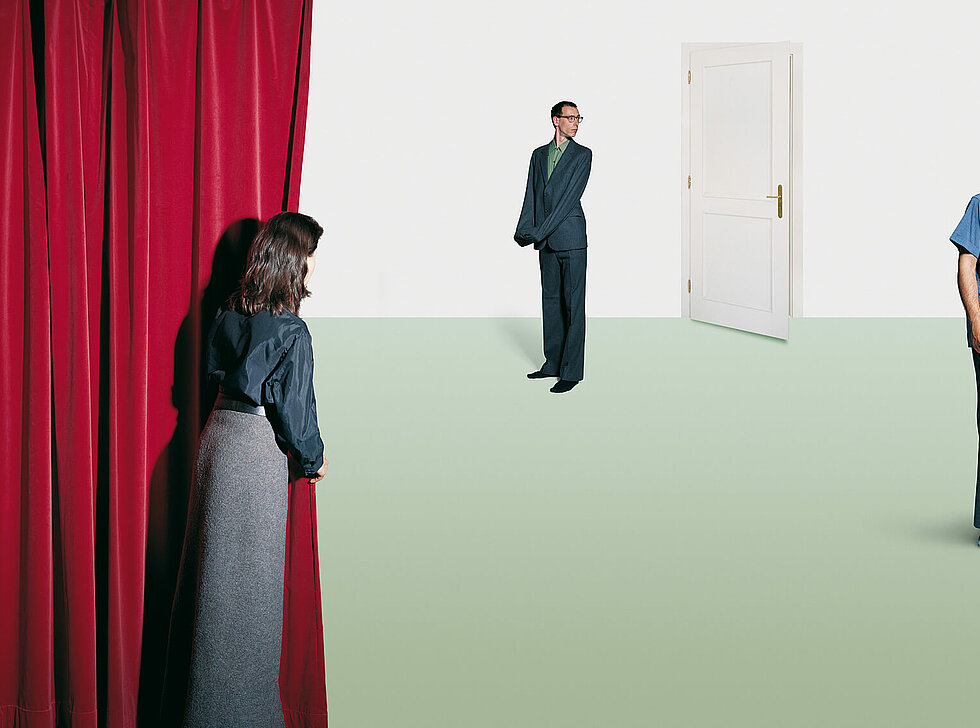 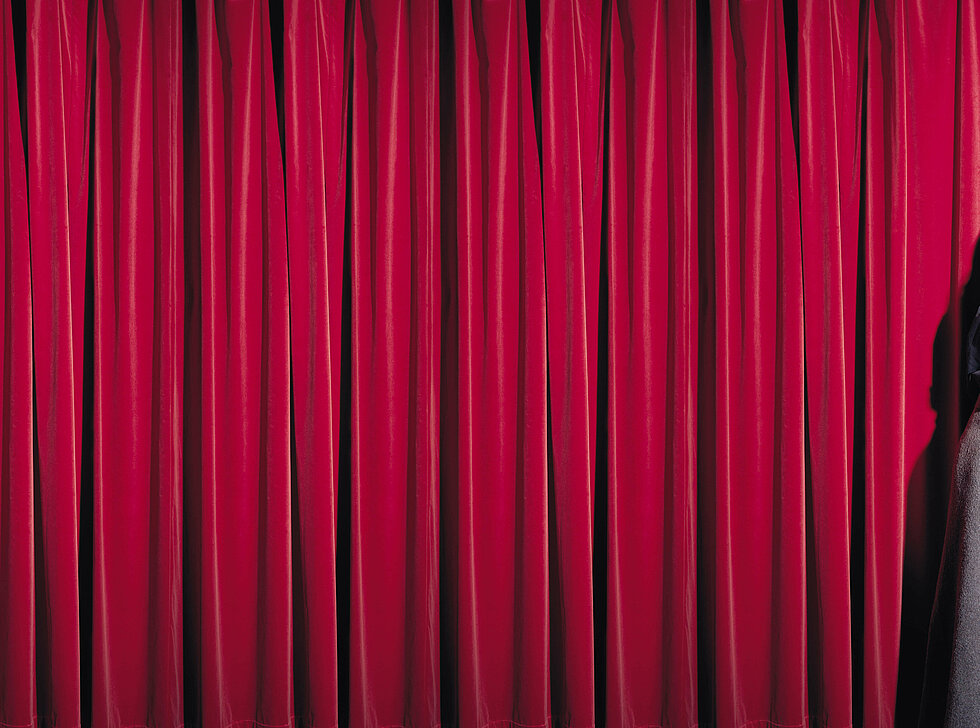 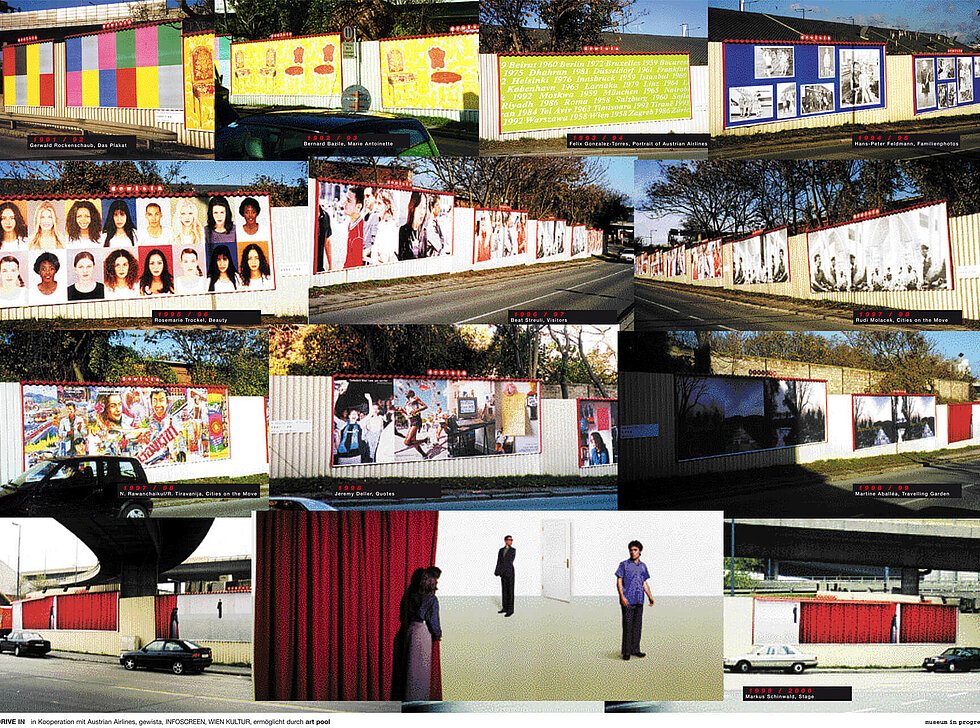 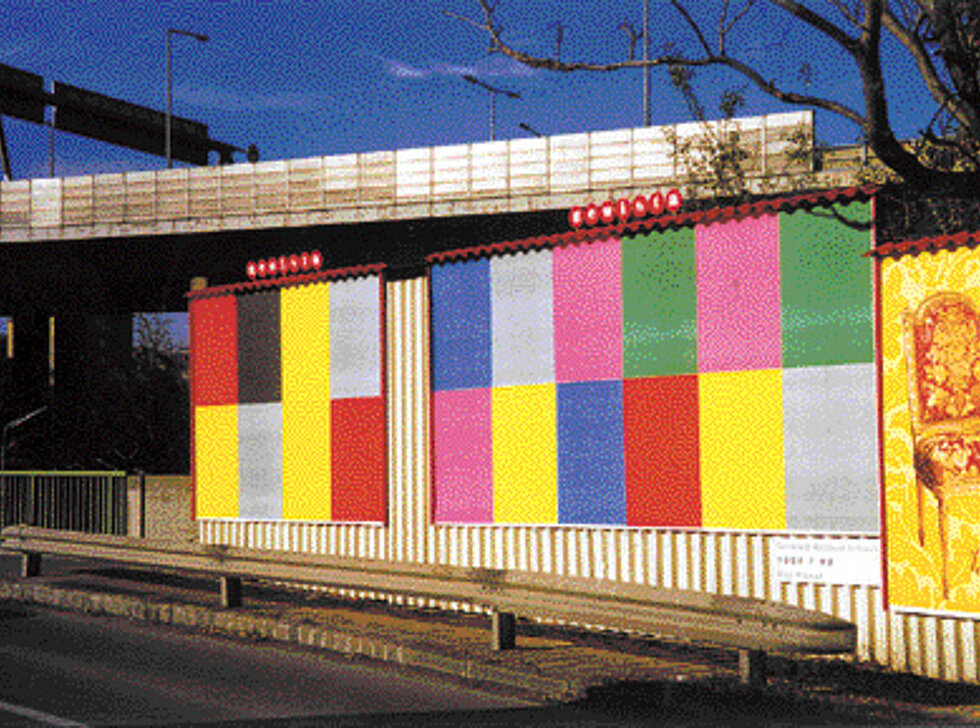 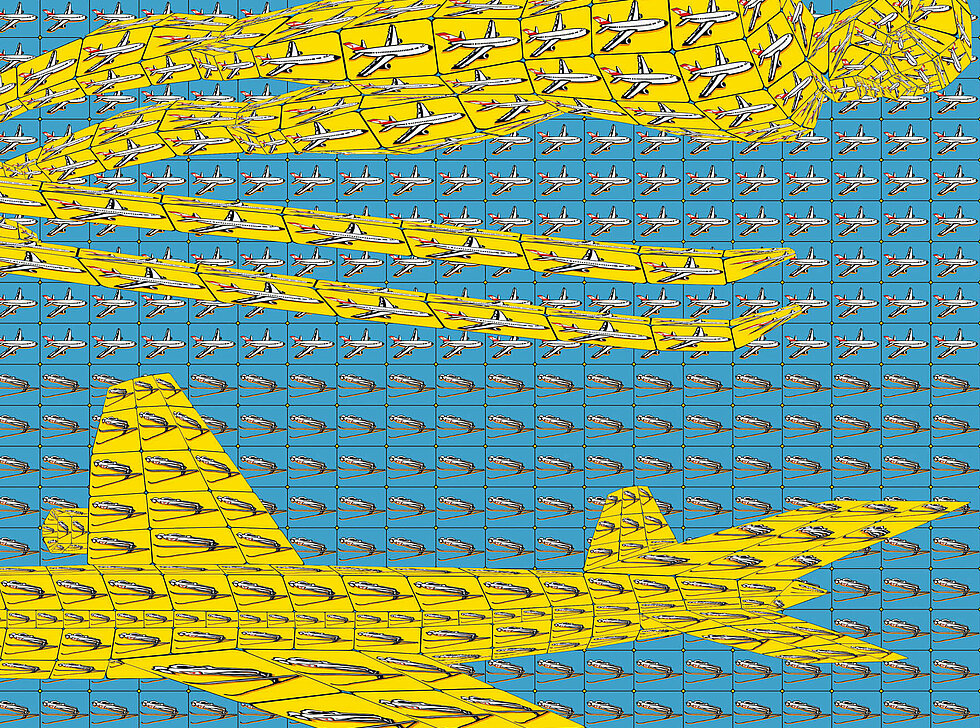 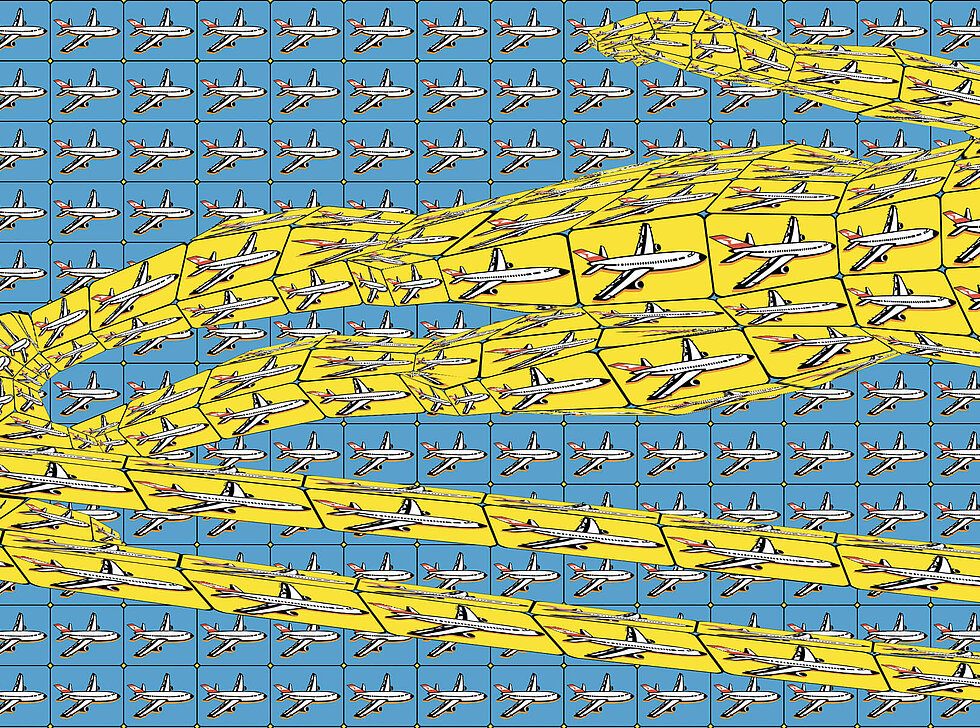 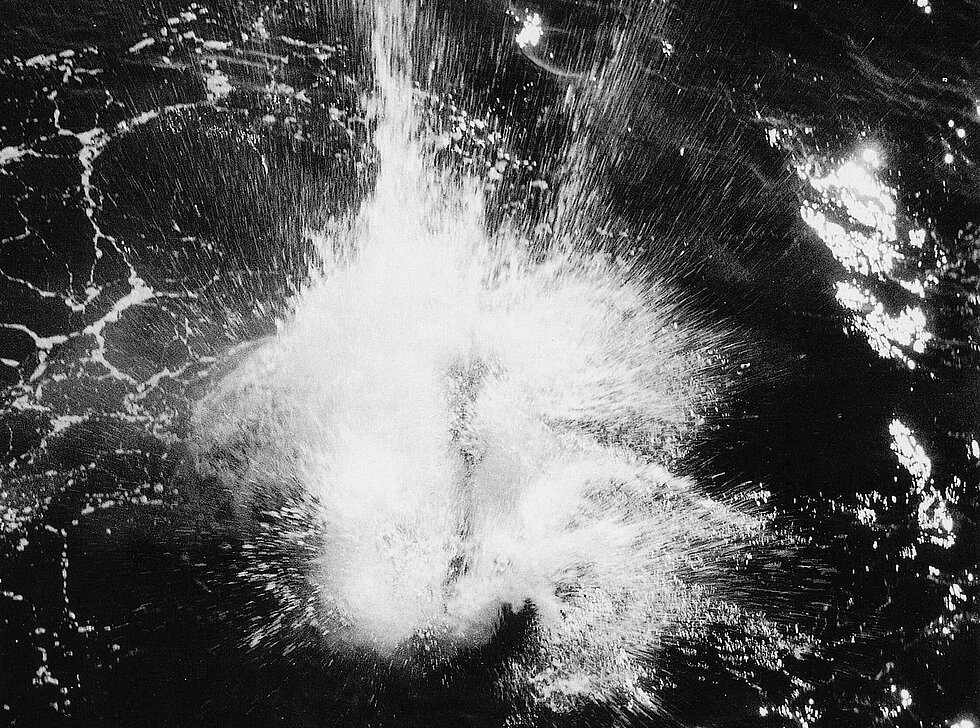 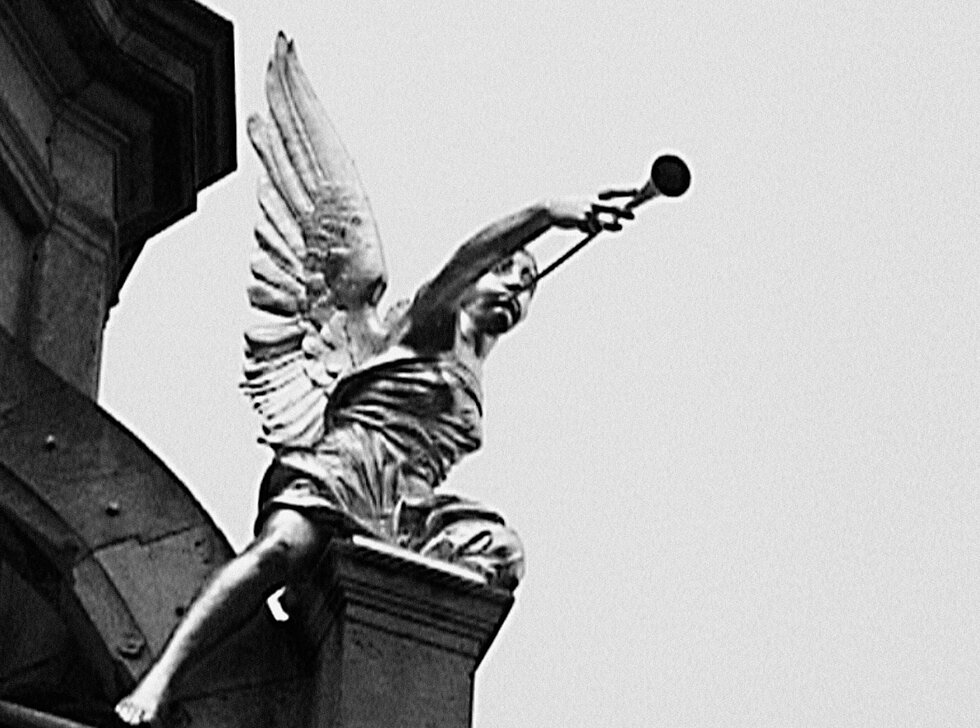