"urbanTension" is a series of large scale pictures presented in different sites in public space accompanied by a series of one-page artistic contributions in the Austrian daily newspaper "Der Standard".

Urban space reveals social conditions by its specific conditions such us its architectural vocabulary, by the forms of transportation and mobility which it allows, by images and texts. Urban Space mirrors the relations of life and power. The "Tension" in terms of an aggressive atmosphere seems to escalate with the increasing privatisation of public space where official supervision, private statements, controlling mechanisms and unpredictable parameters clash together. Regarding the increasing overflow of visual information "urbanTension" raises the question how visual arts deals with this subject if presented in urban space. 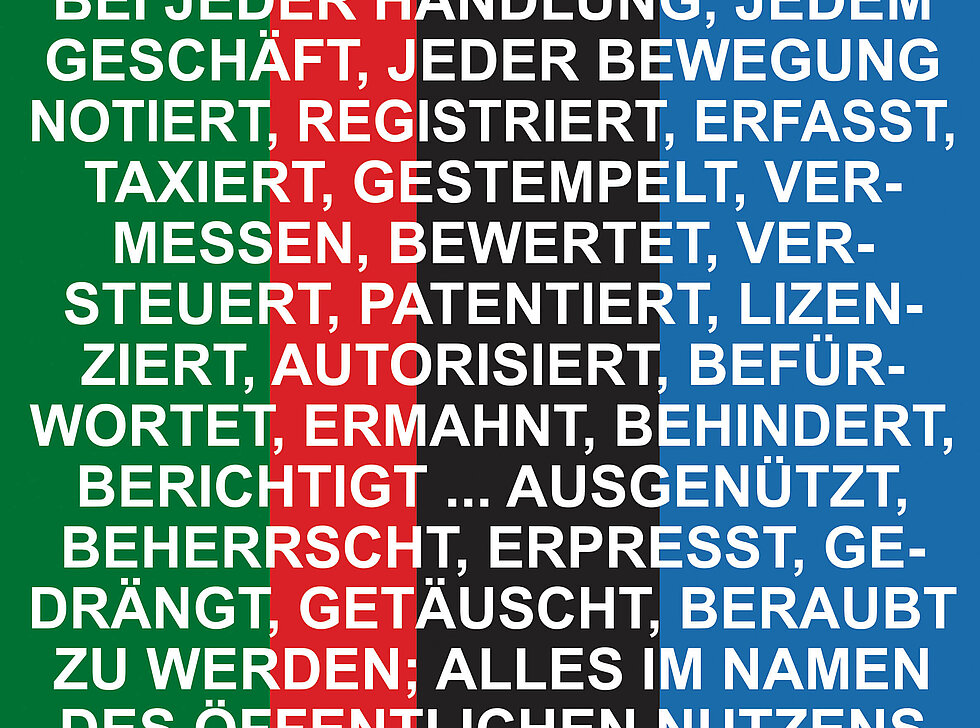 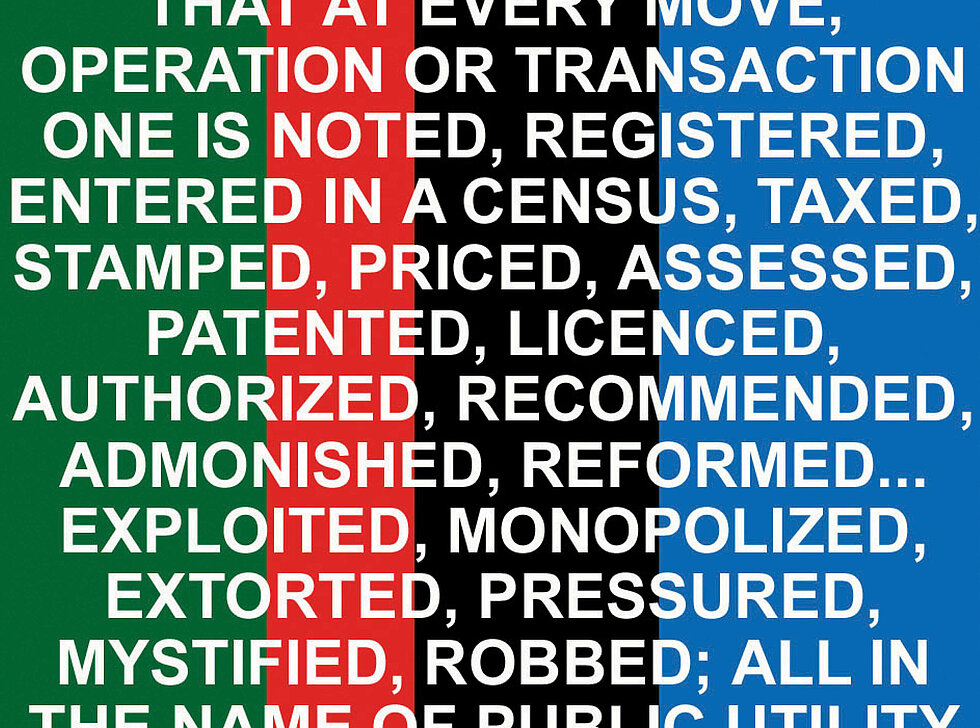 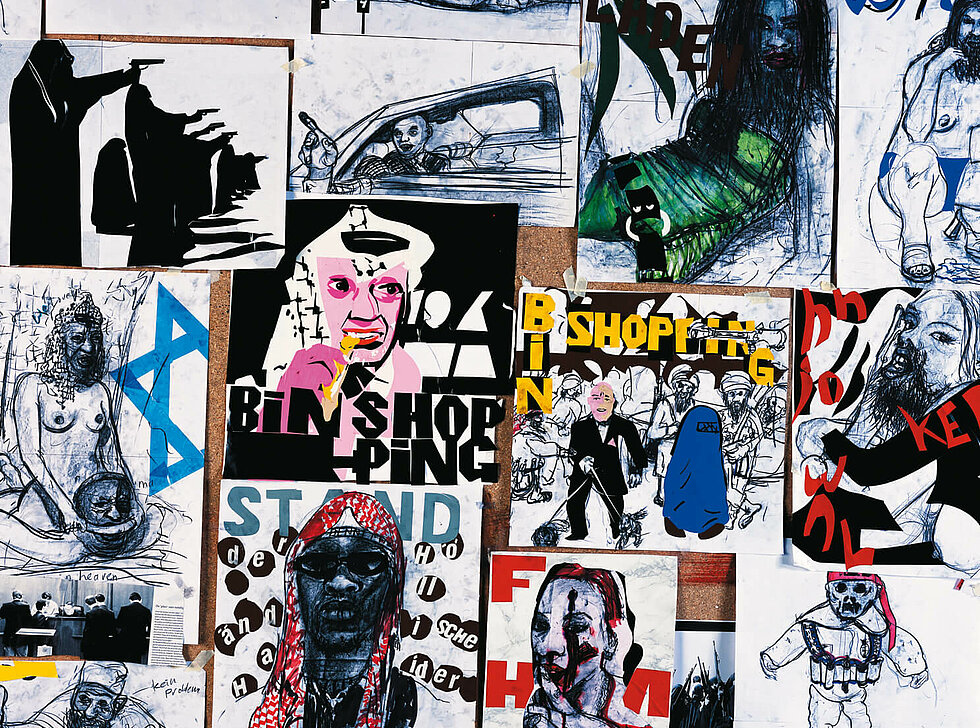 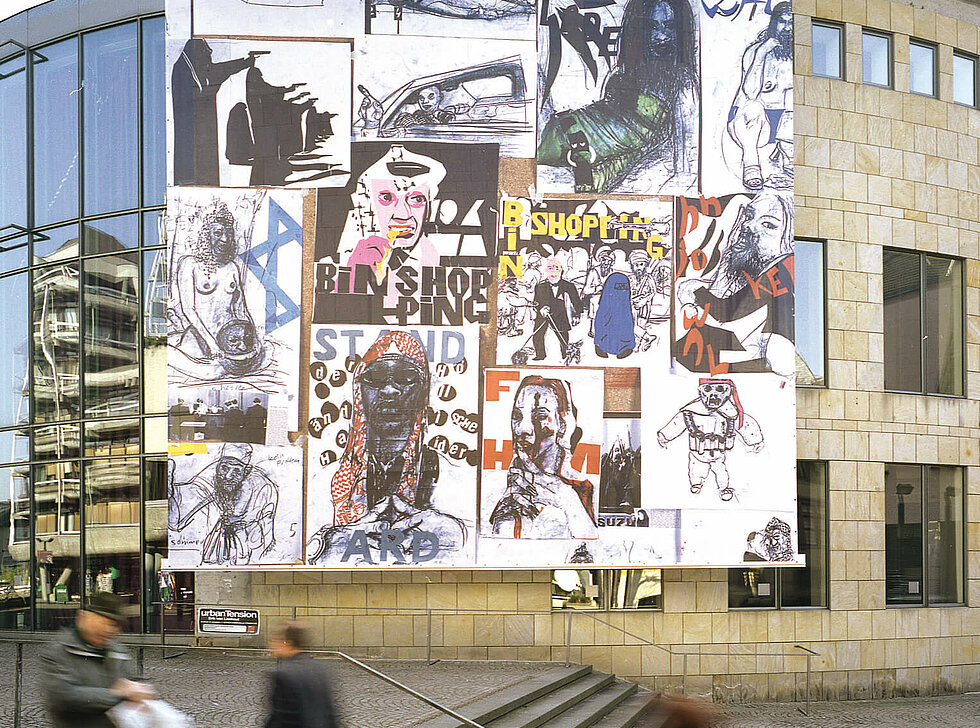 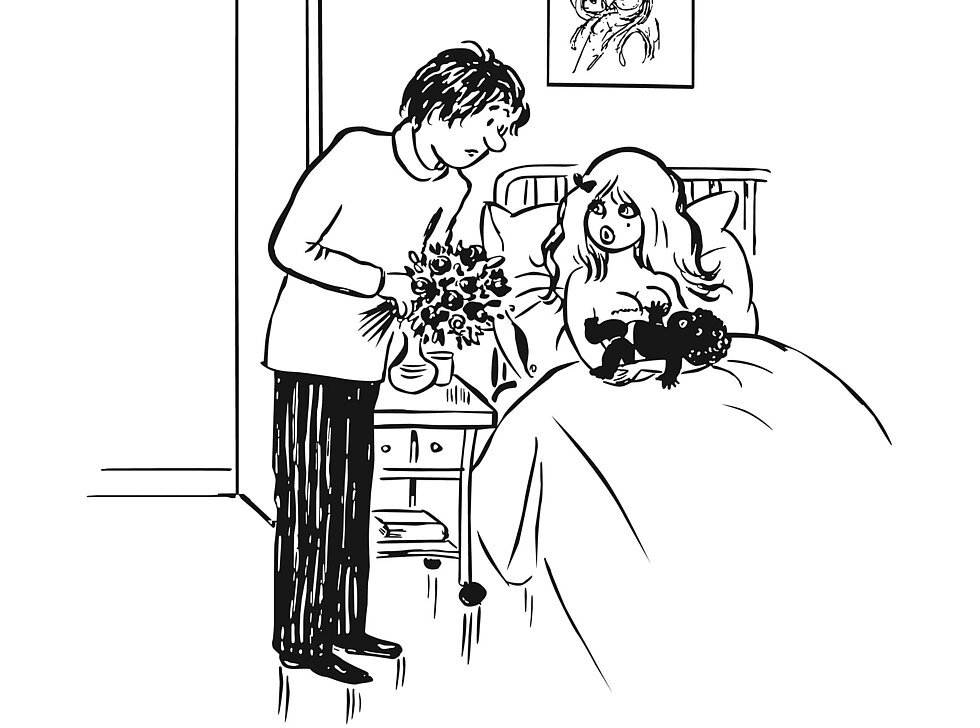 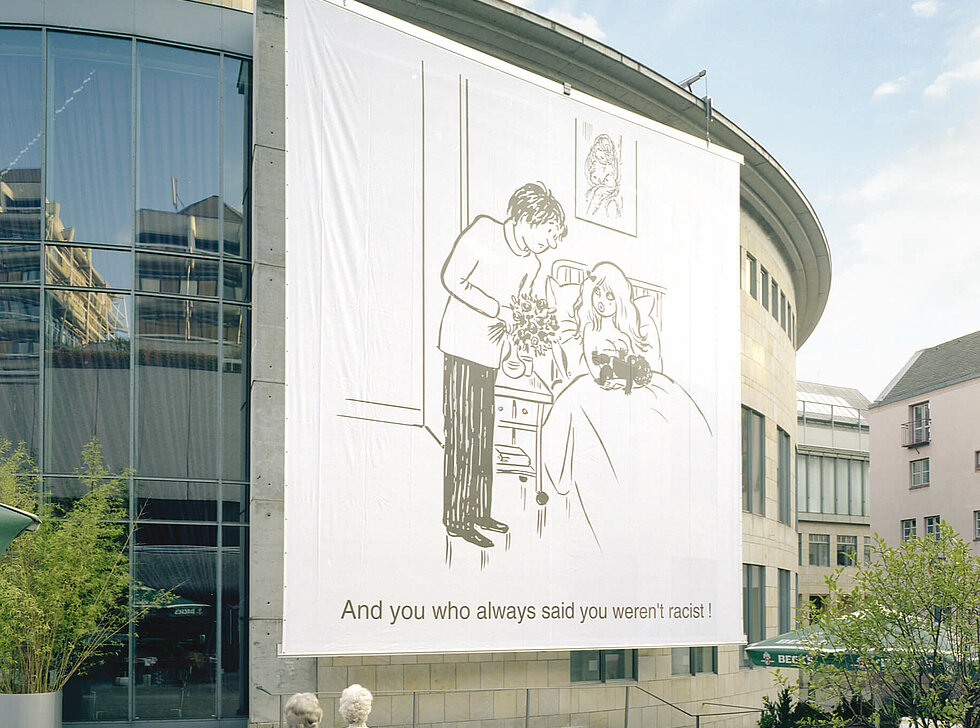 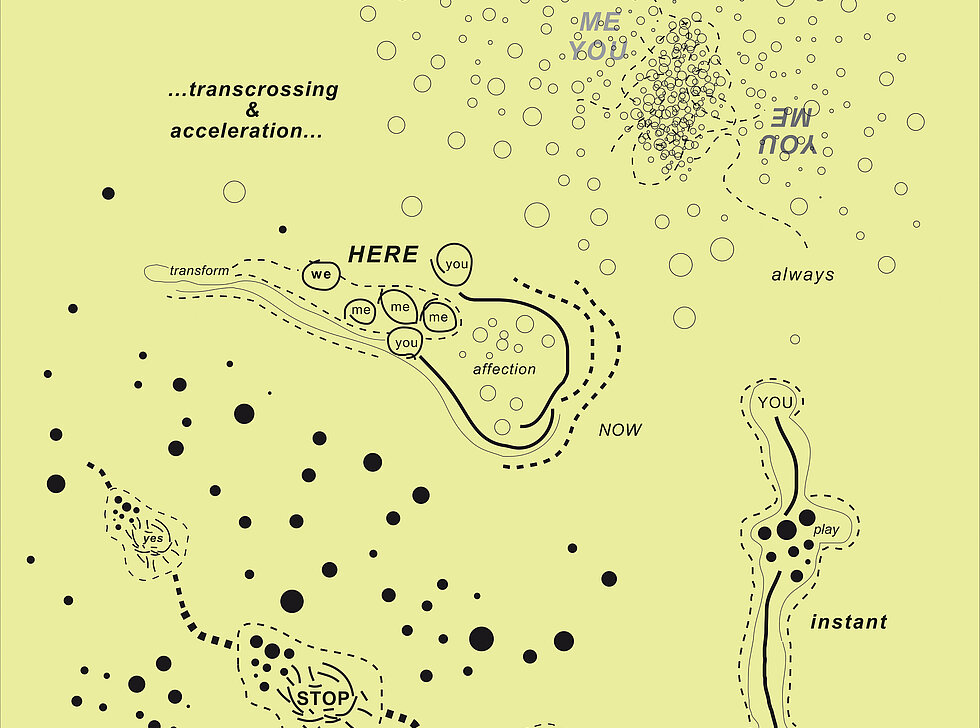 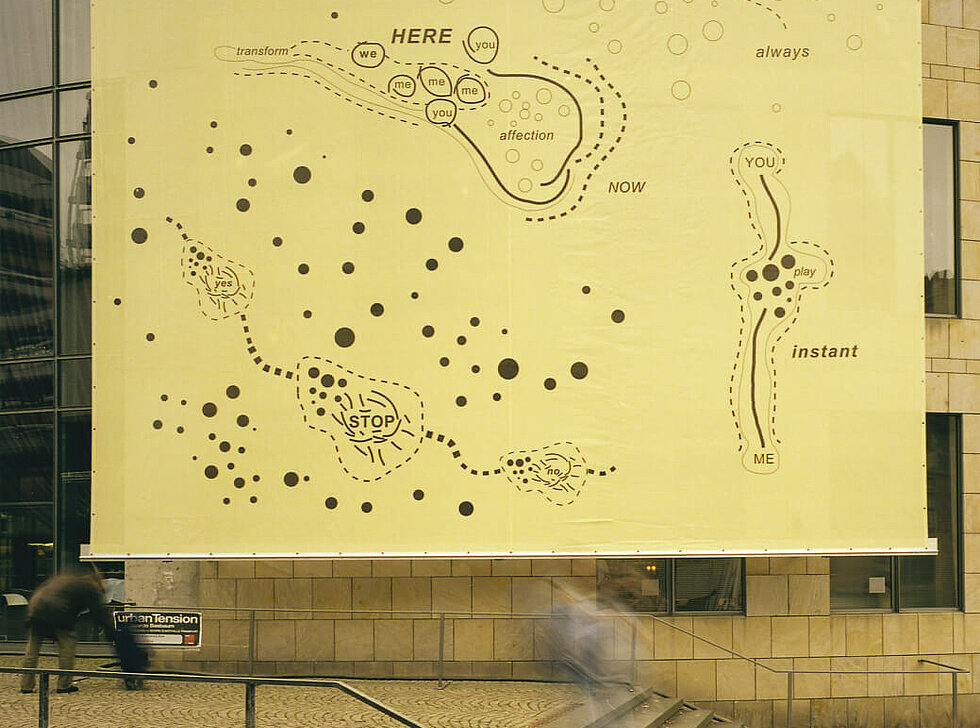 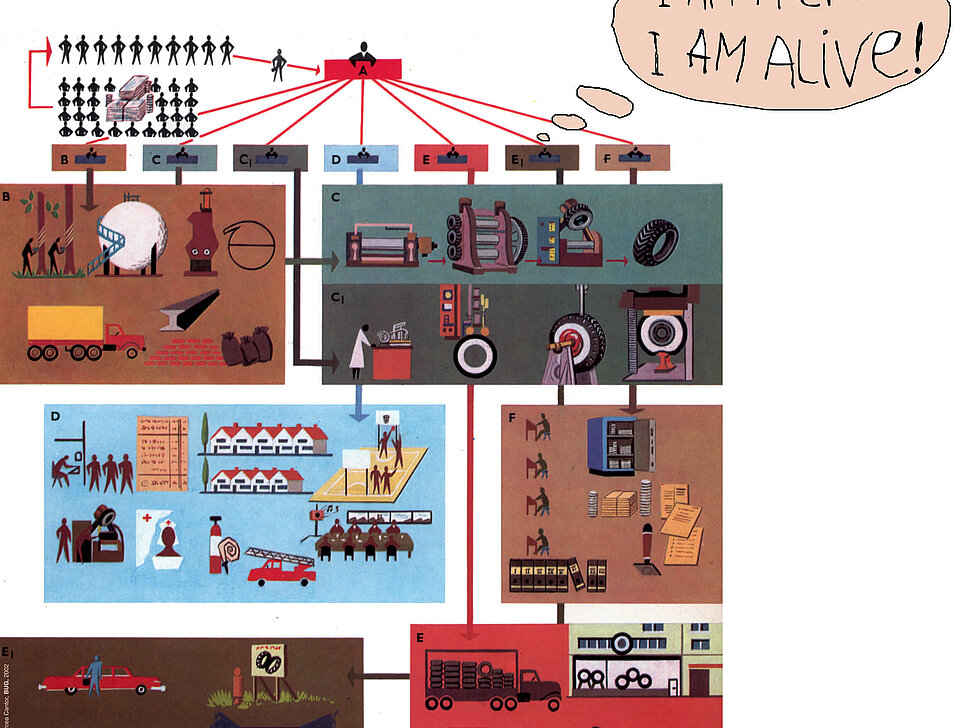 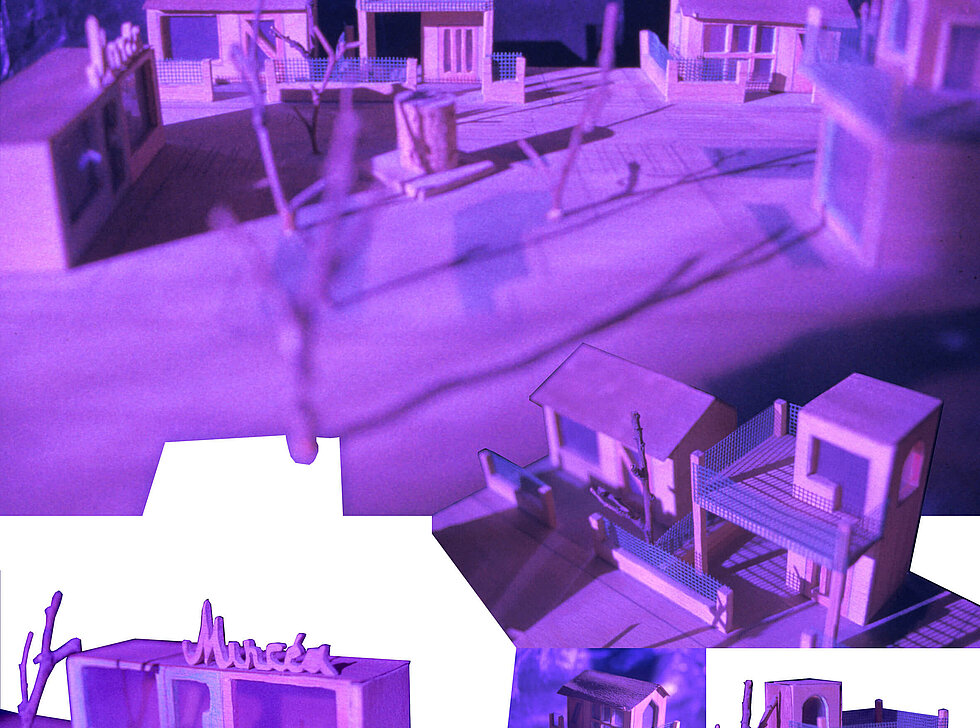 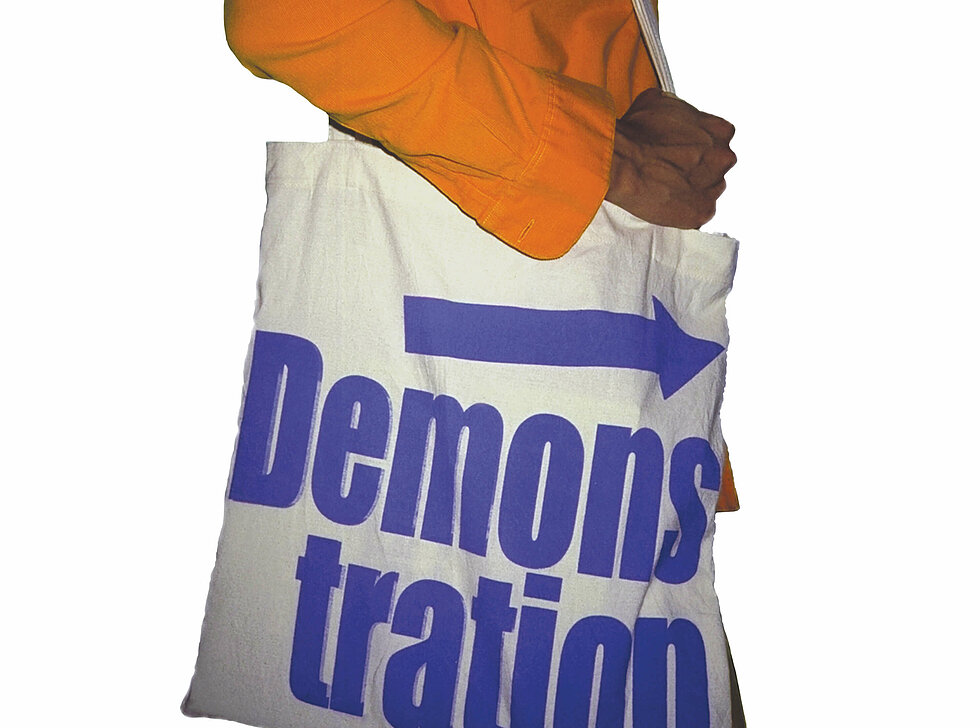 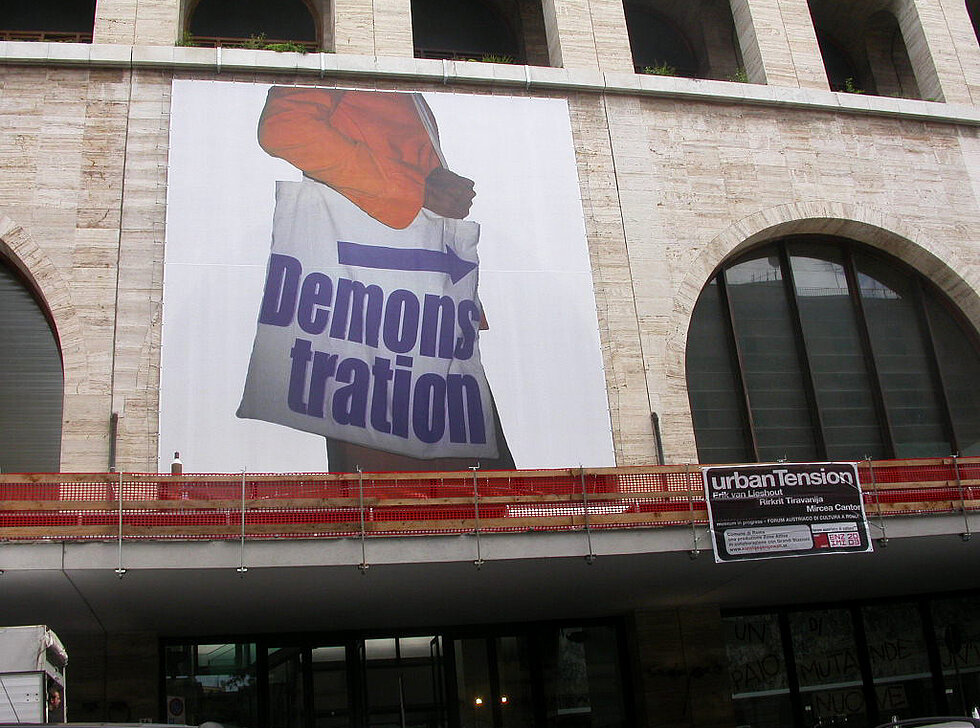 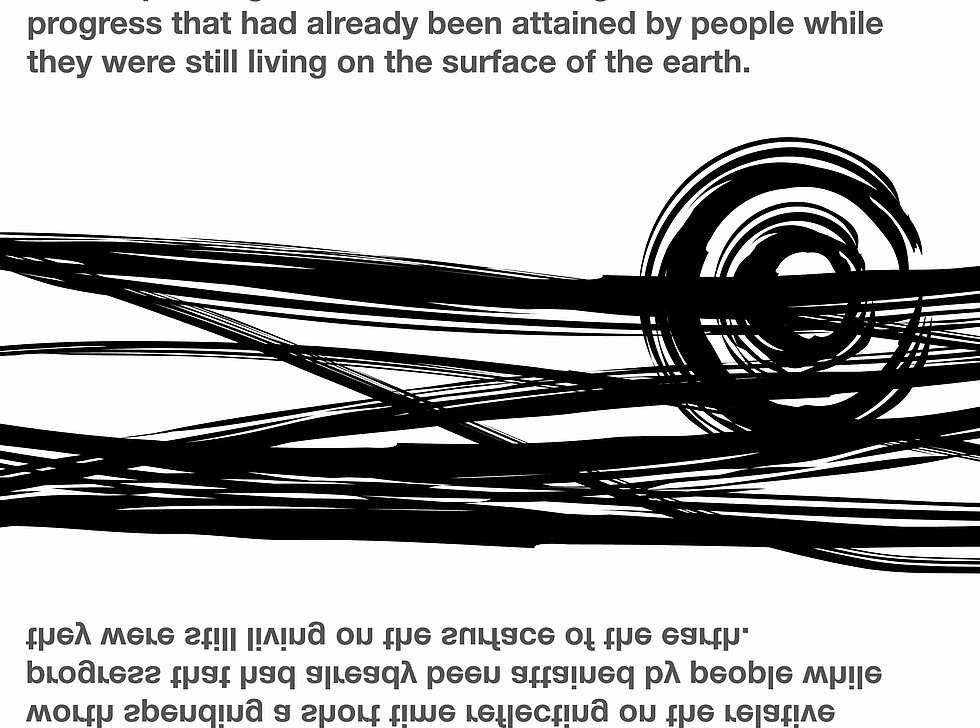