The visual future belongs to the cosmos of functional pictures. They play an ever more important role in our lives. A large proportion of everyday communication already takes place via pictograms, operating instructions and the icons on computer desk-tops – and this trend will become more pronounced. The advantages of images are clear; they are appellative, meaningful and internationally comprehensible. Art has long recognised this sign of the times and reacted in its own way. Many artists have incorporated the aphoristic character of the visual language into their work while others have concerned themselves directly with this pre-existent vocabulary. The "Functional Pictures" series is a museum in progress exhibition (curator: Vitus Weh) appearing on INFOSCREEN (video screens in 20 Vienna underground stations) and in the daily newspaper, Der Standard. Six international artists have been invited to create "functional" picture stories based on their own positions which can be individually interpreted by passers-by and newspaper readers.

The project has been made possible by artpool with special support from UTA. 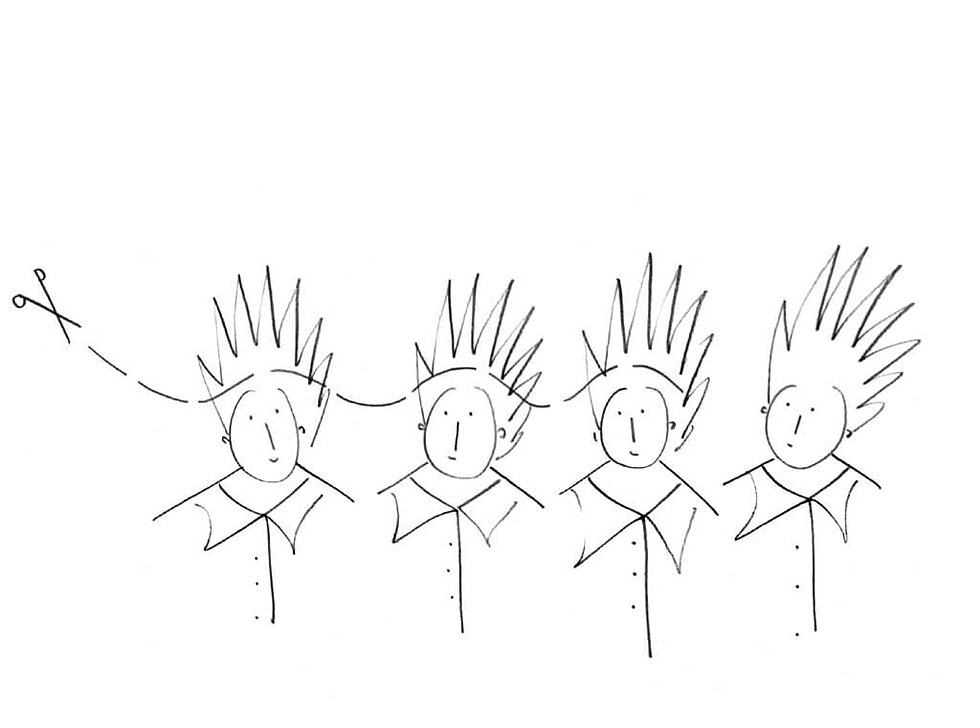 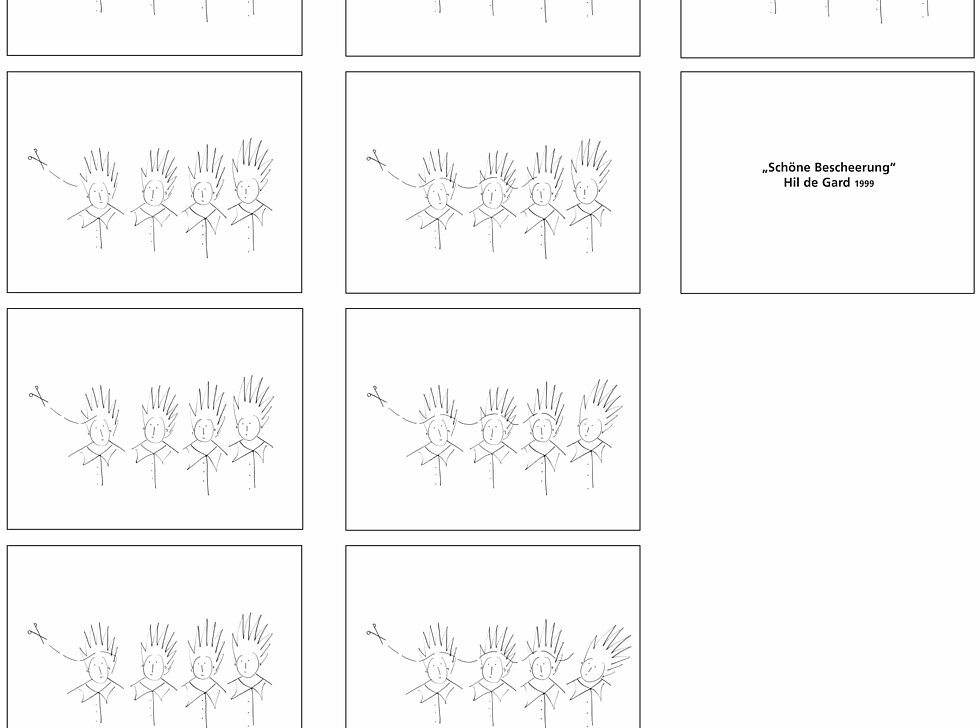 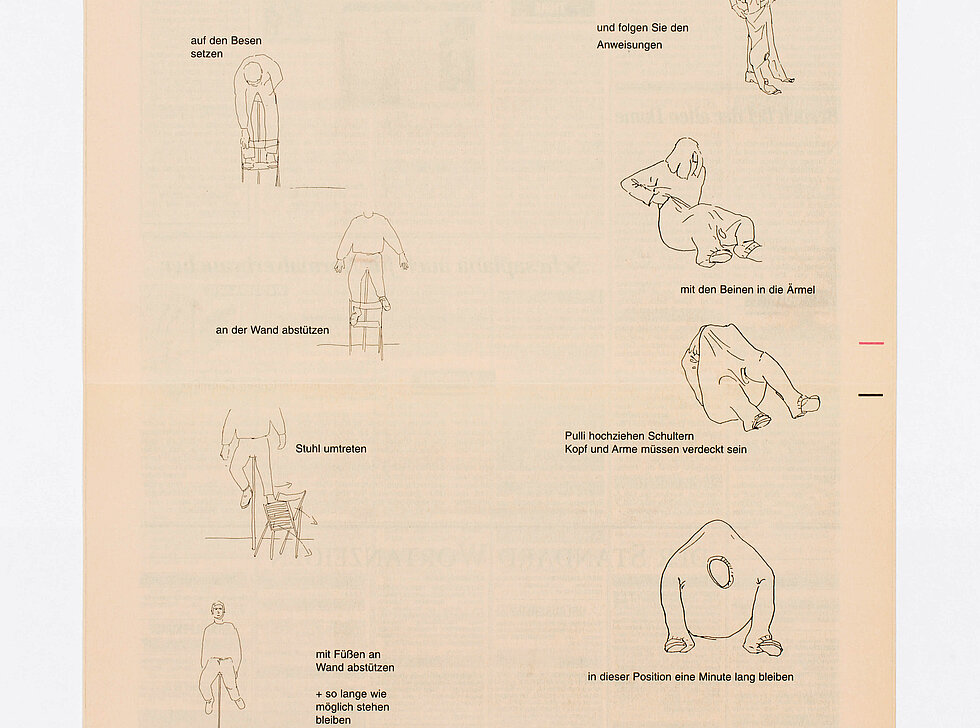 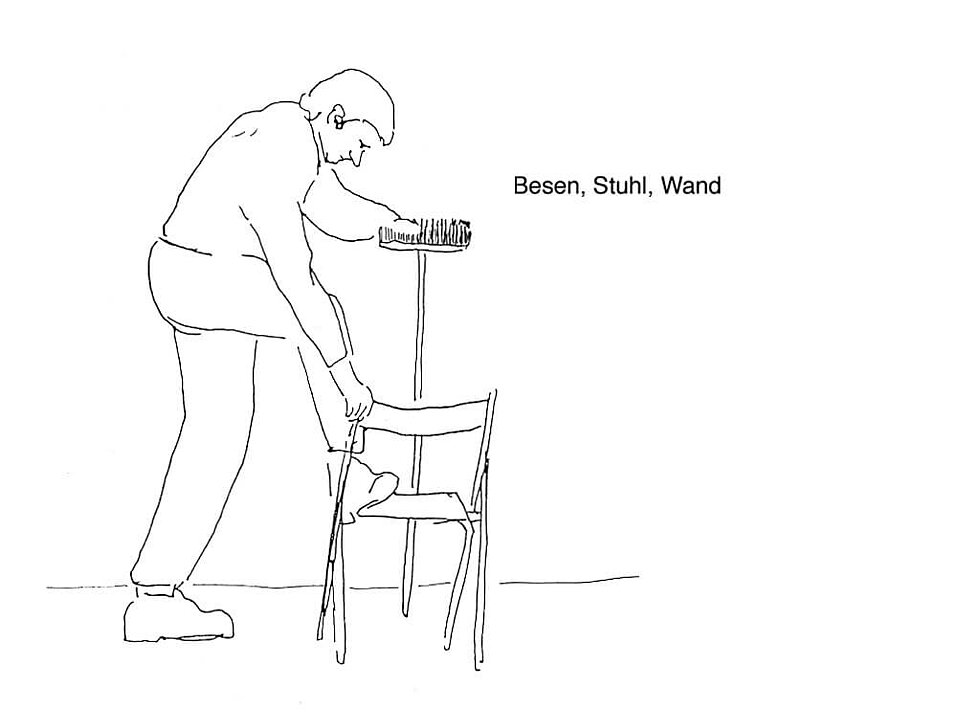 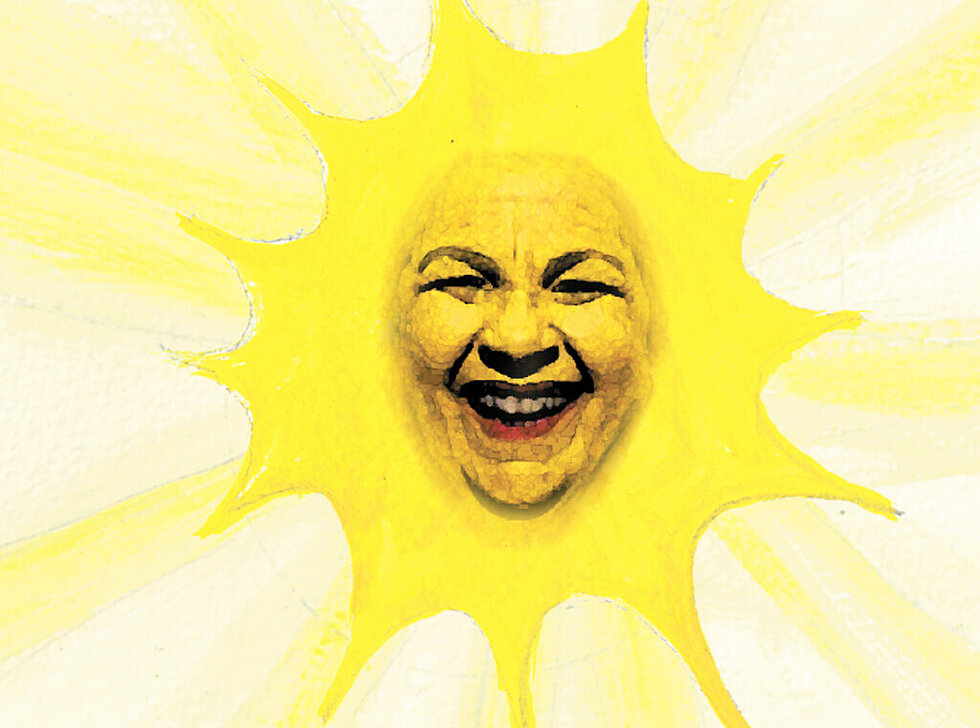 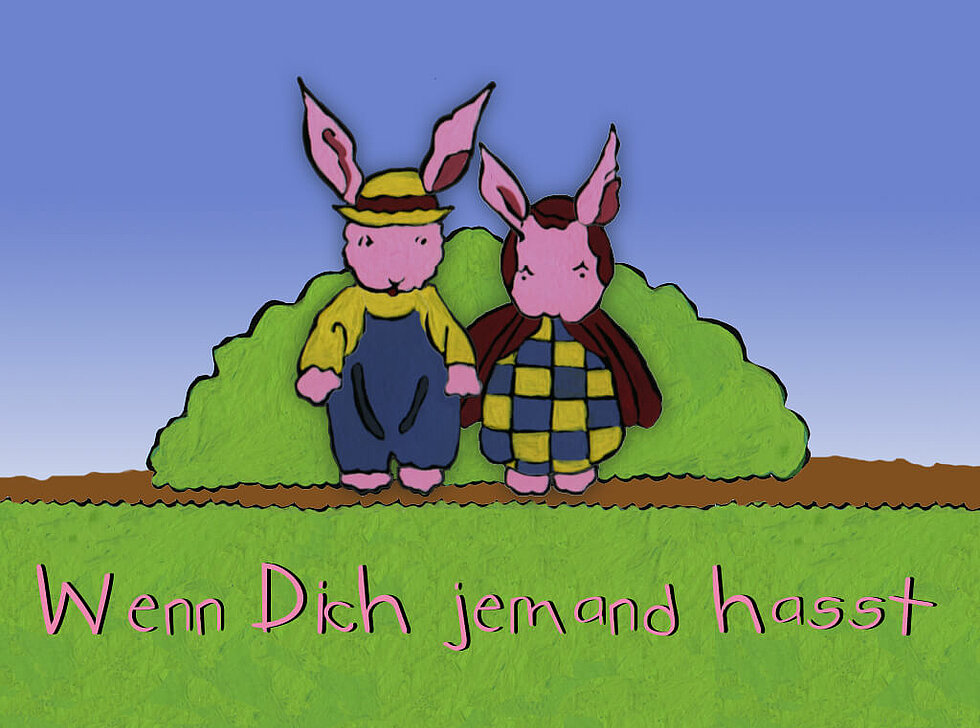 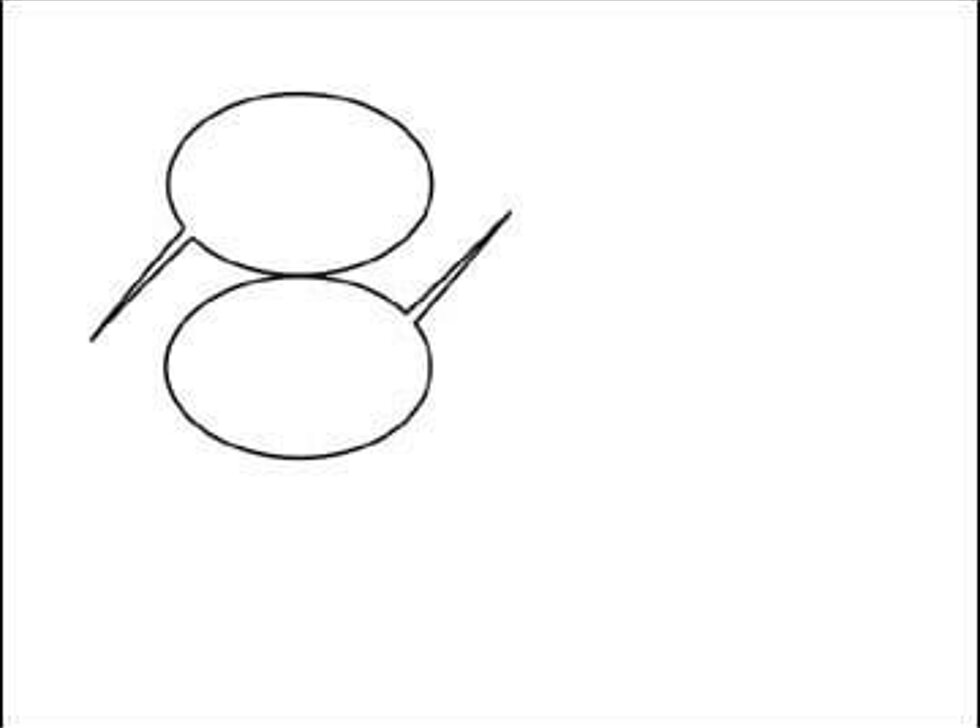 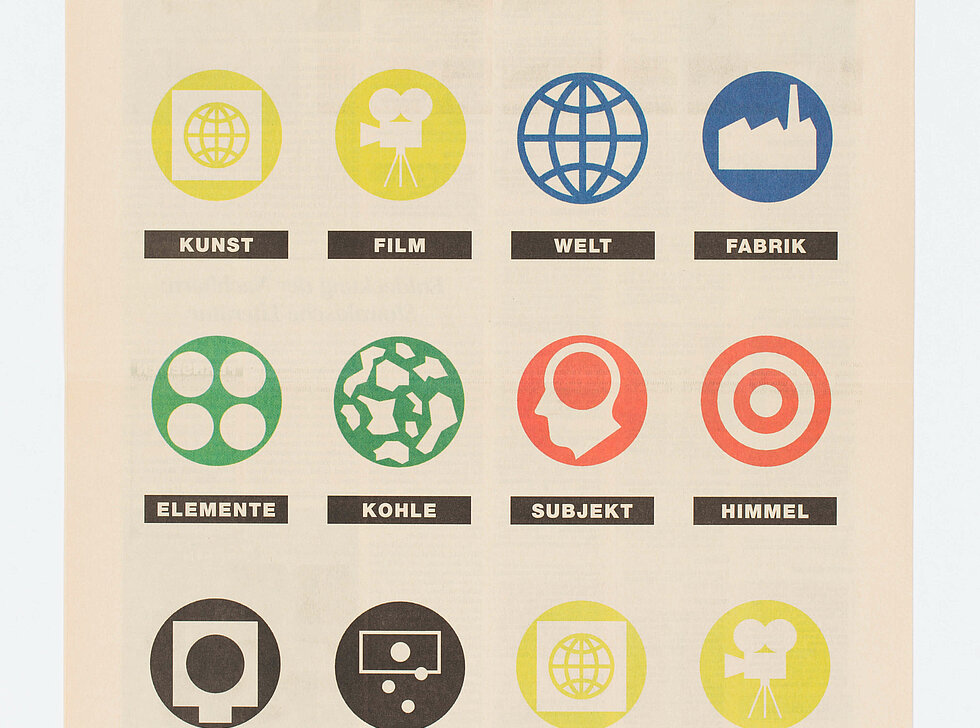 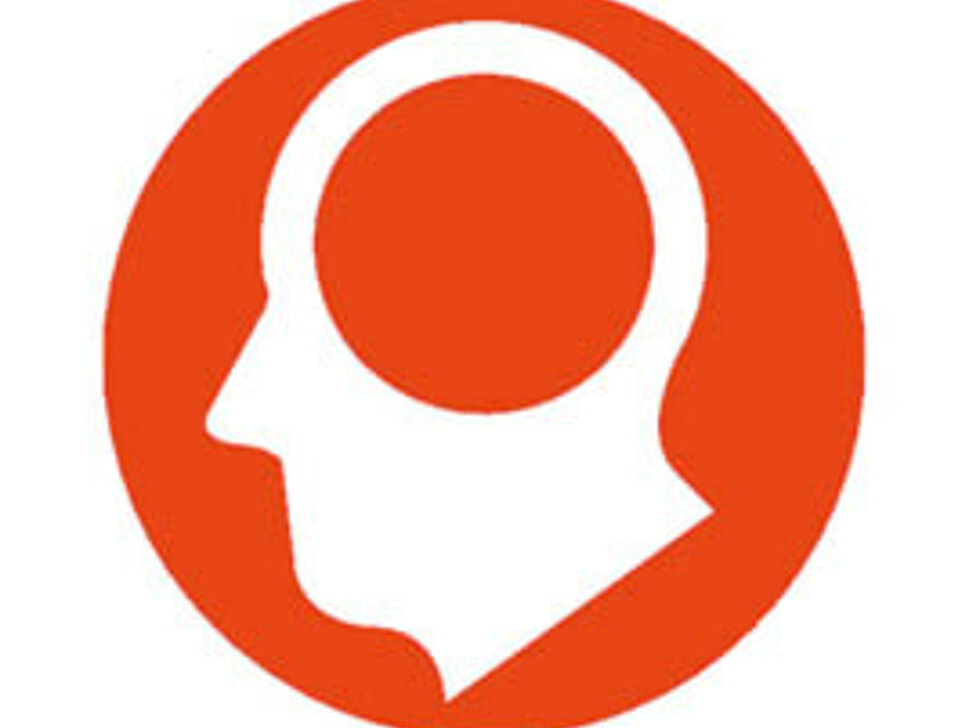 Matt Mullican
From subject to elements in 10 signs 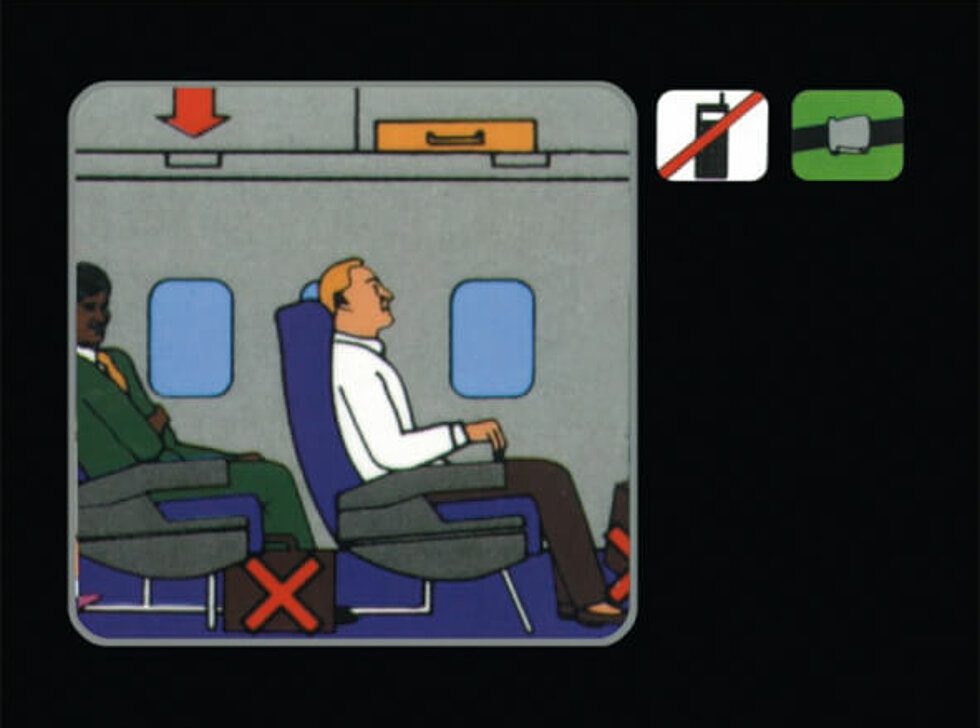 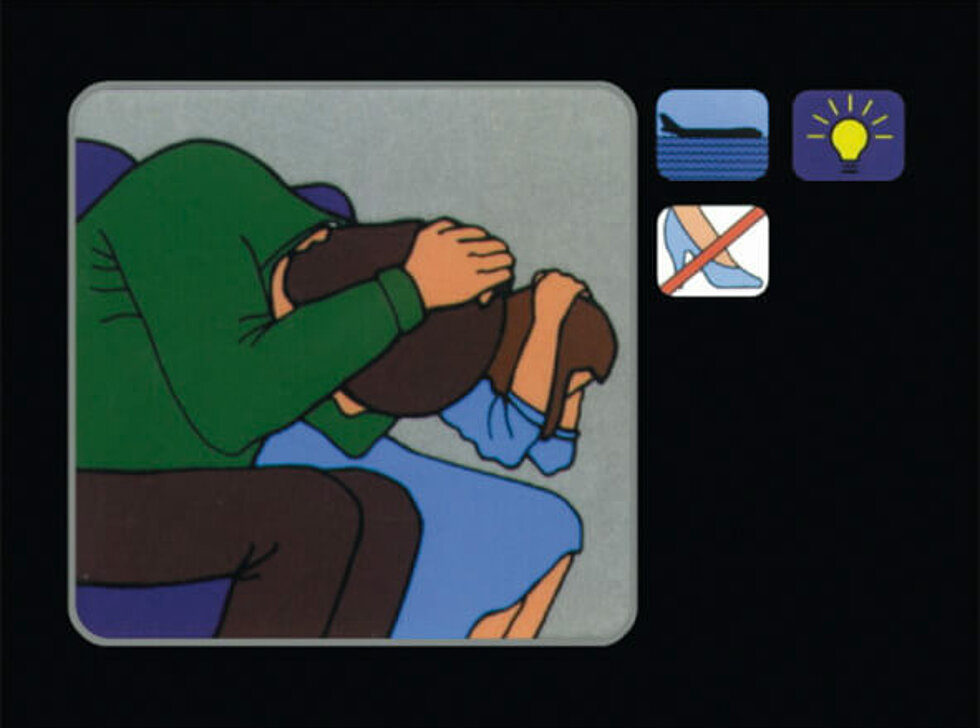