Blue Mountain Contemporary Art (BMCA) is a collection of contemporary Chinese art based in Vienna. Since its foundation through the philanthropist and art supporter Ofer Levin in 2013, the BMCA defines itself as part of China’s dynamic art scene. Ofer Levin and his team maintain close contact with its artists and focus on works that critically engage with their time and surroundings. The aim is not to witness passing trends but to acquire and cultivate unique works with a long-term impact.

Since the BMCA Collection moved its headquarters from Beijing to Vienna, the focus has been on making its works visible in international projects. The continuous presence of current Chinese contemporary art in an international context is as important as “Capturing the Moment in China”, which has been BMCA’s credo since the beginning.

Numerous exhibition projects at various venues in China, Israel and Austria preceded over the past nine years and form the basis of the BMCA Collection, which also sees itself as a project platform. 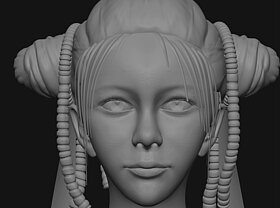 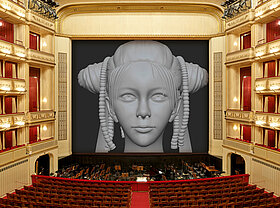