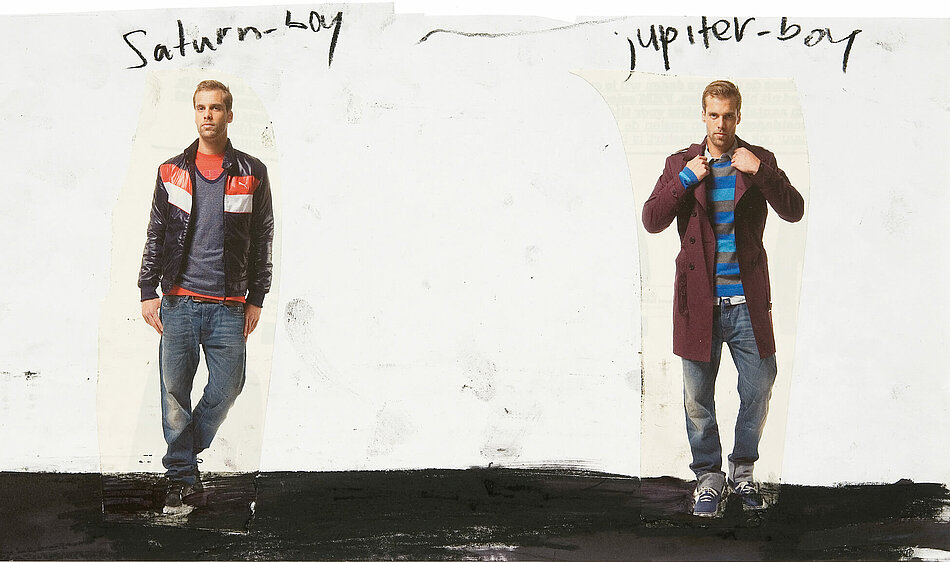 Erik van Lieshout is one of Holland's most prominent artists and his provocative works treat sex, violence, politics, and commercial culture with equal humour, candour, and irreverence. Trained as a painter, van Lieshout became well-known in the 1990s for his expressionistic canvases and large-scale drawings which merge graphic images of drugs, pornography, and street culture with a range of media figures including Burka-clad women, Batman, and rapper Snoop Dogg. Van Lieshout places himself directly in the centre of his videos using his experience as a crucible to interpret the complex psychology of a nation grappling with immigration, tolerance, colonialism and sexuality.