"Mediations" is a unique public intervention project – a novelty in Sri Lanka. The Colombo Art Biennale’s curators Roman Berka and Suresh Jayaram select 14 artists who created insertions for an exhibition series in the Daily Mirror / Daily Financial Times / Sunday Times. These art works were specifically chosen or conceived for the display in the newspaper. The art is therefore not confined to an exclusive audience but impacts on the general public in their daily life. In keeping with its theme of "Becoming", the Colombo Art Biennale thus also responds to the avant-garde demand for the integration of art and life.

The series is being published from 01 February to 19 February 2012, before and during the Biennale, and will also be presented as part of the Biennale main event from 15 February to 19 February 2012. The same series is also being shown in Austria in the daily newspaper Der Standard. Thereby the two countries Sri Lanka and Austria and their cultural spheres are connected by means of this extraordinary cultural cooperation. museum in progress opens a window into the Colombo Art Biennale for an audience outside Sri Lanka. 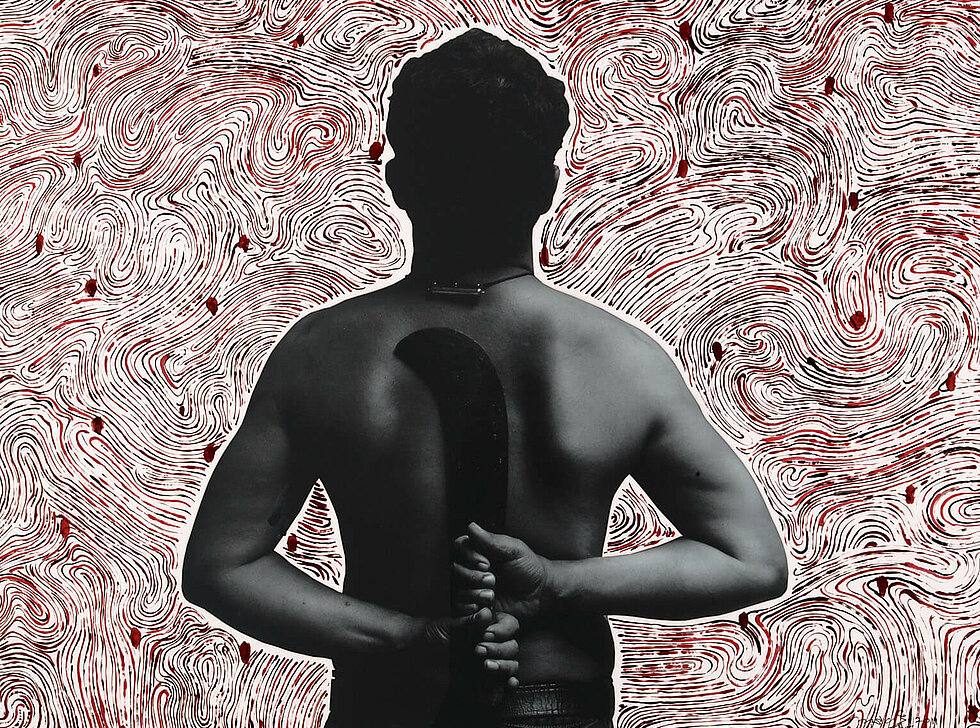 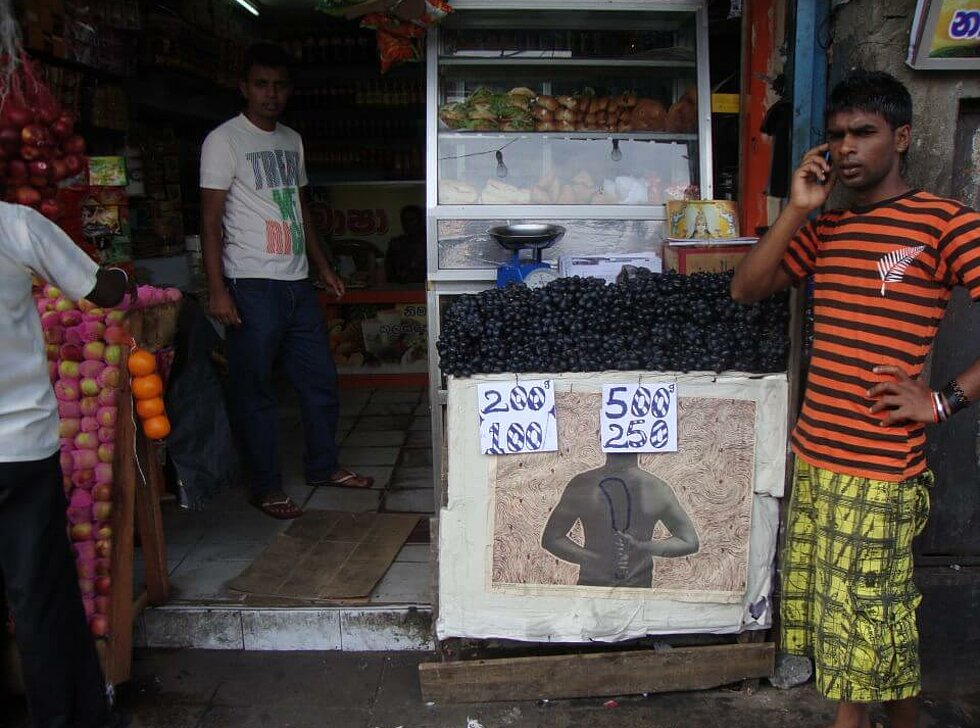 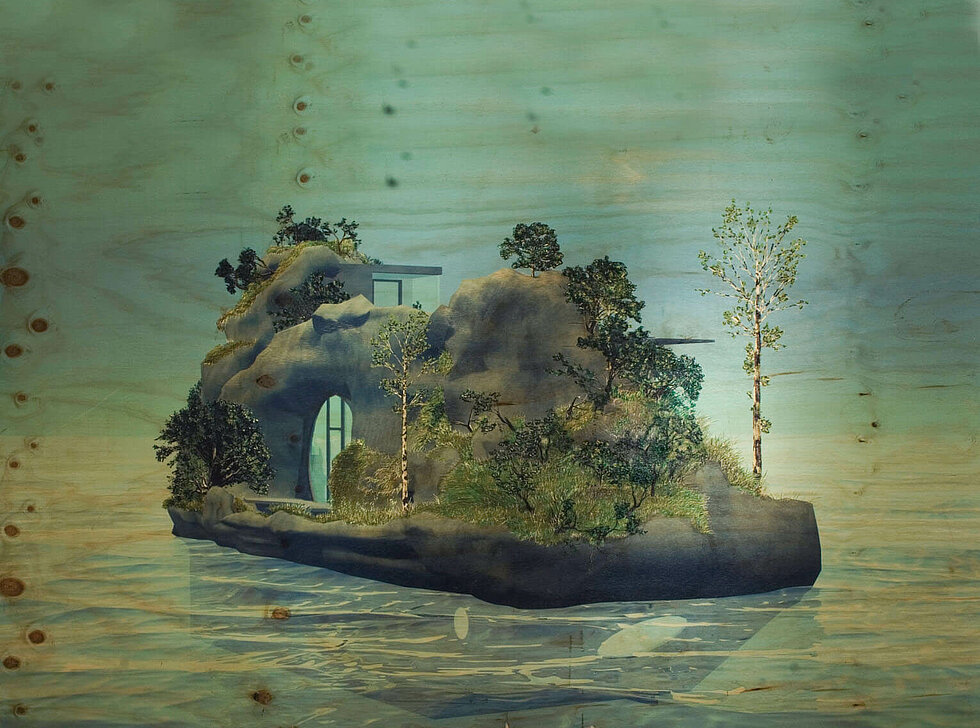 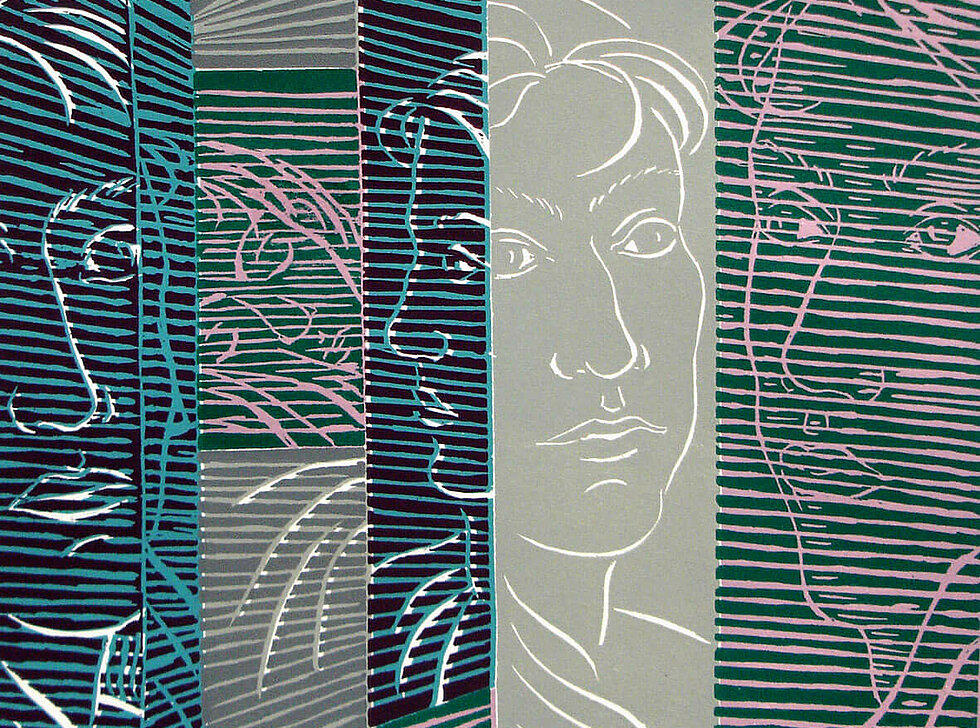 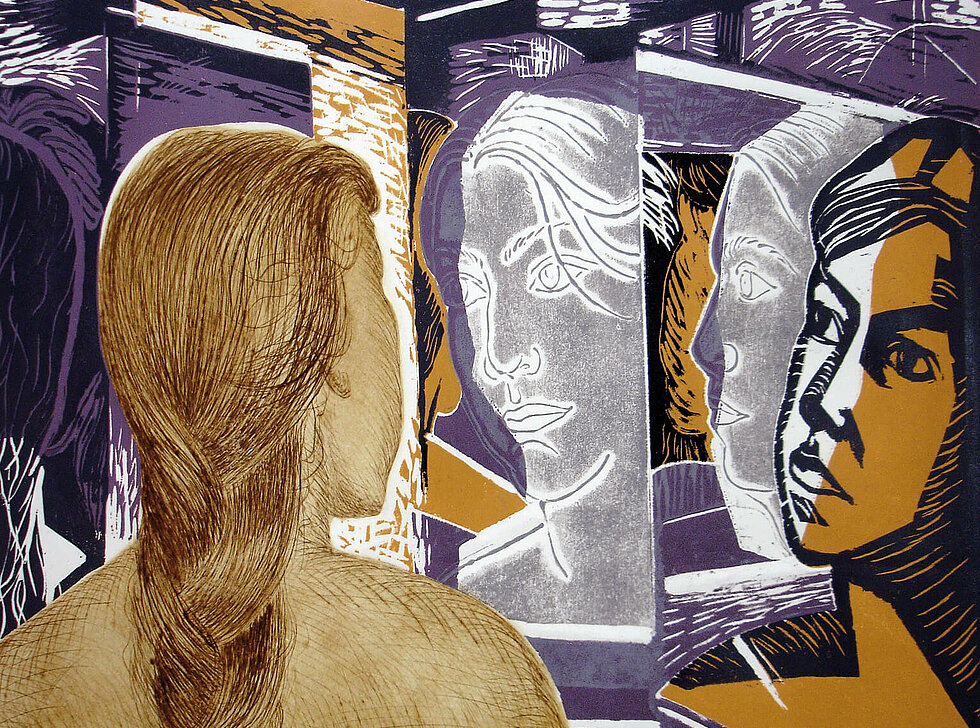 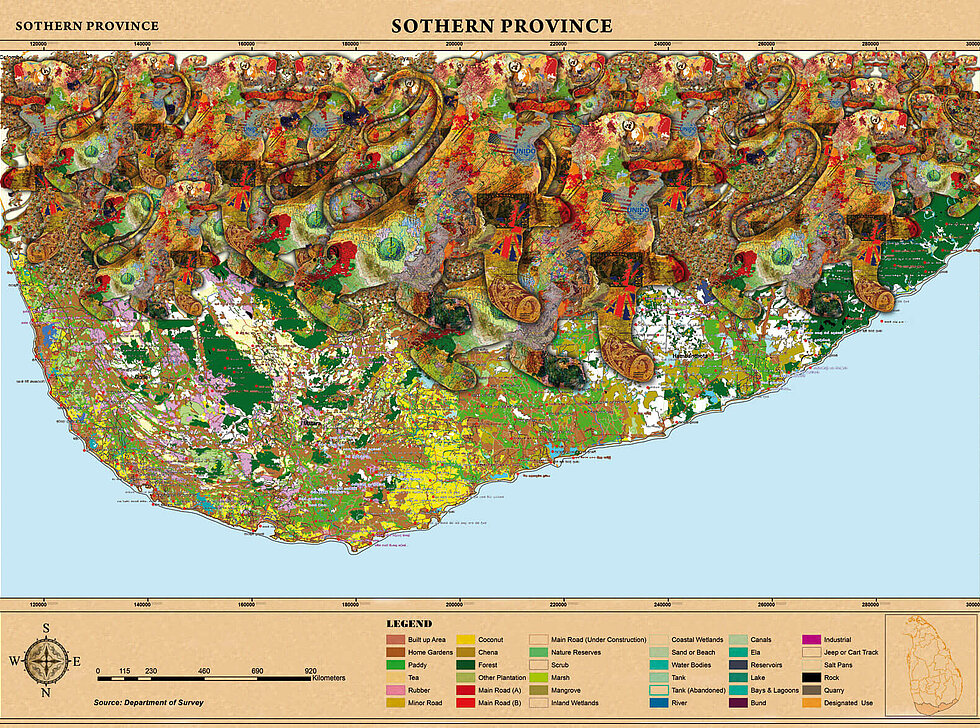 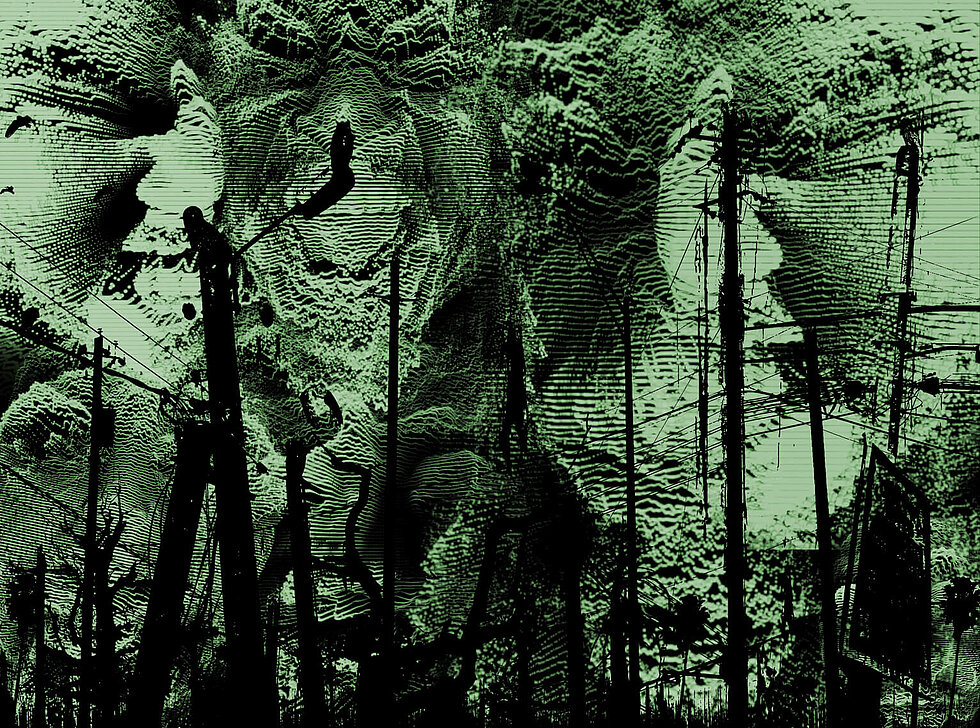 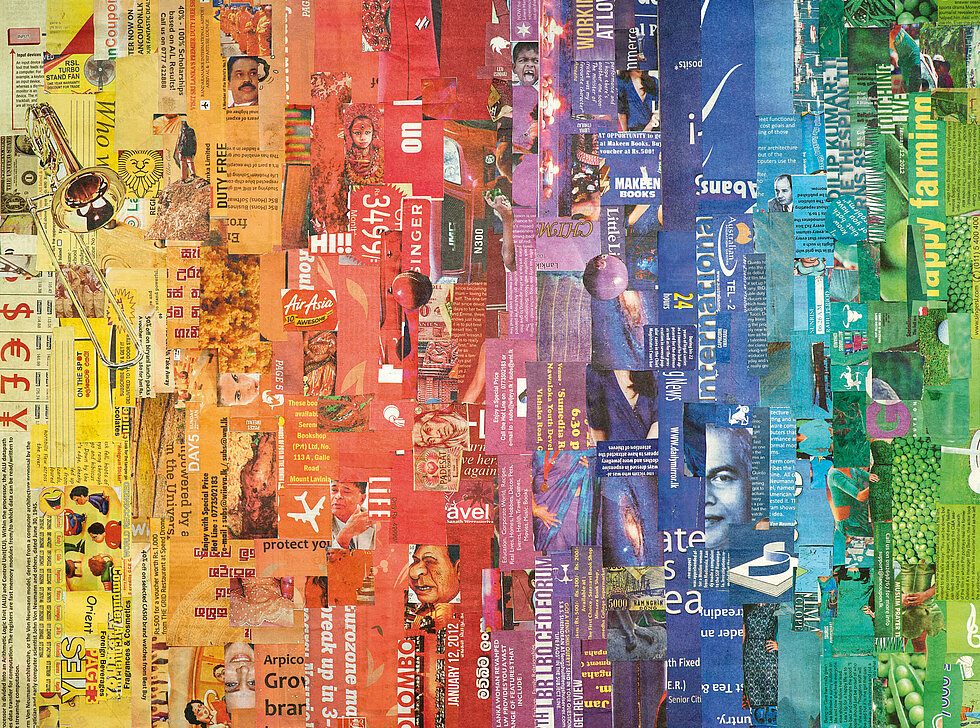 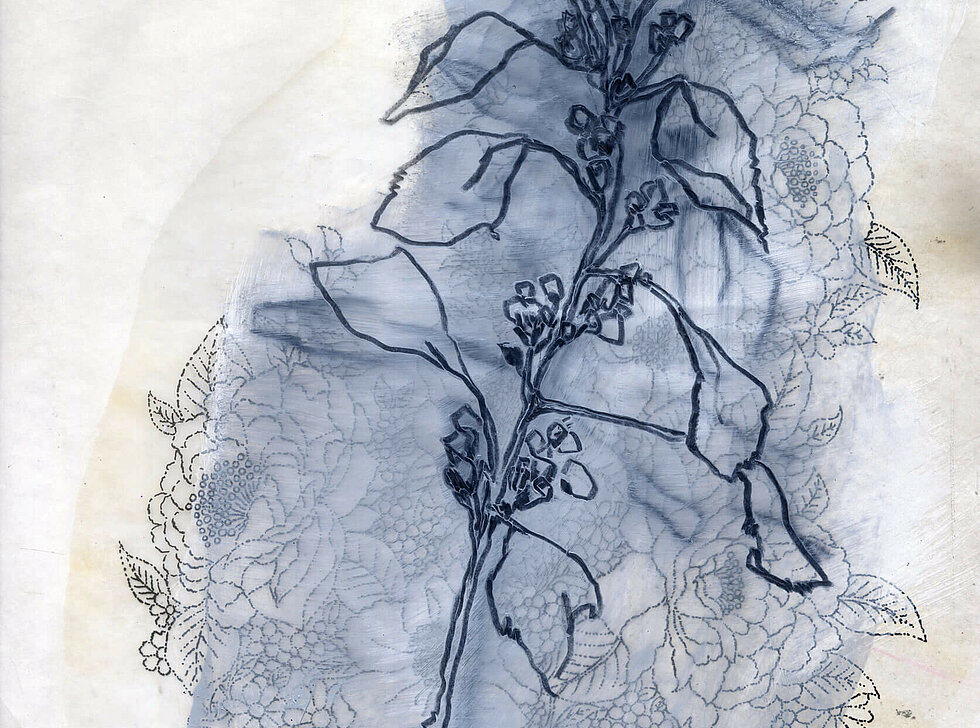 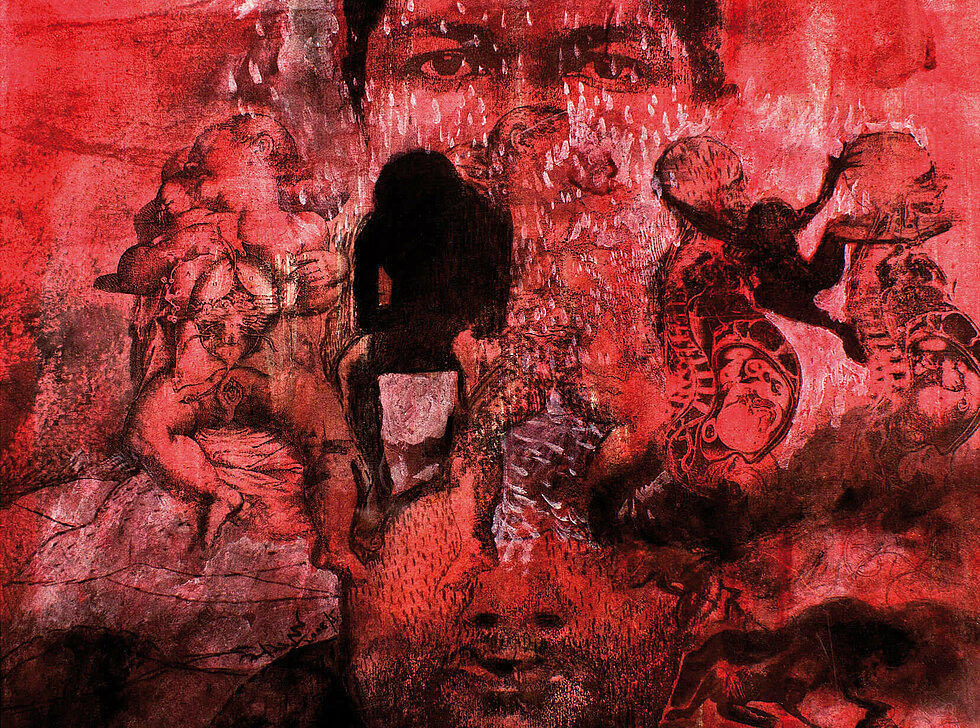 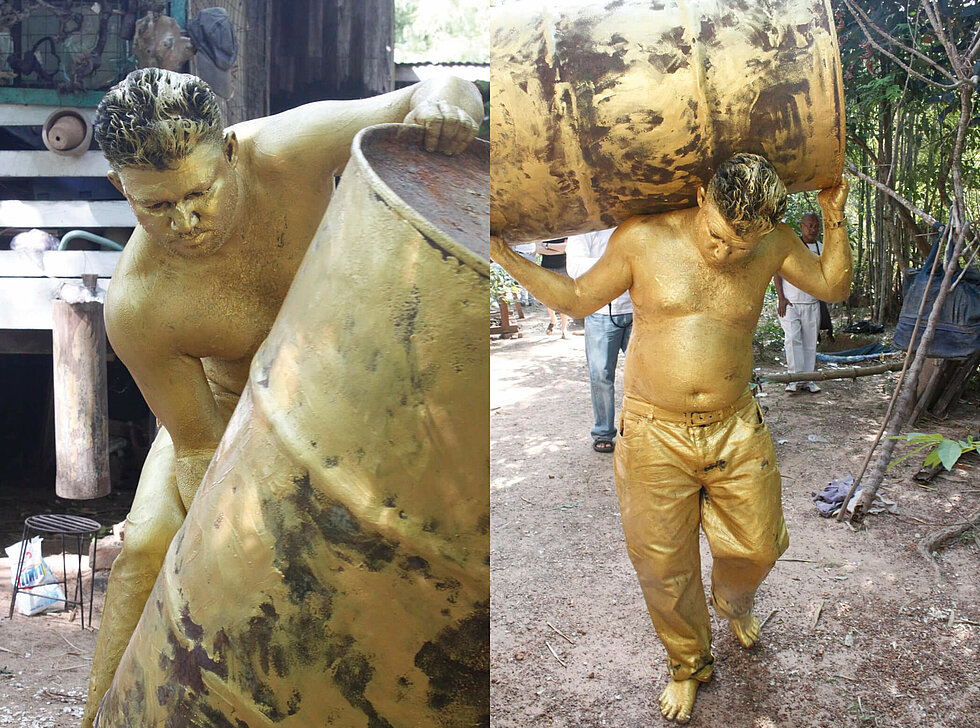 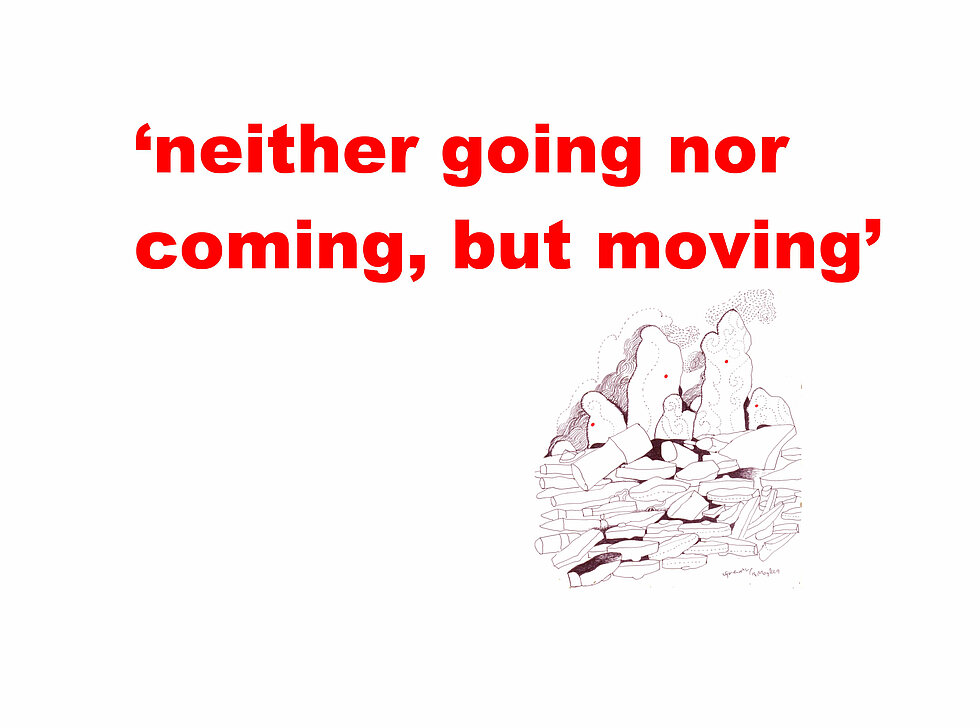 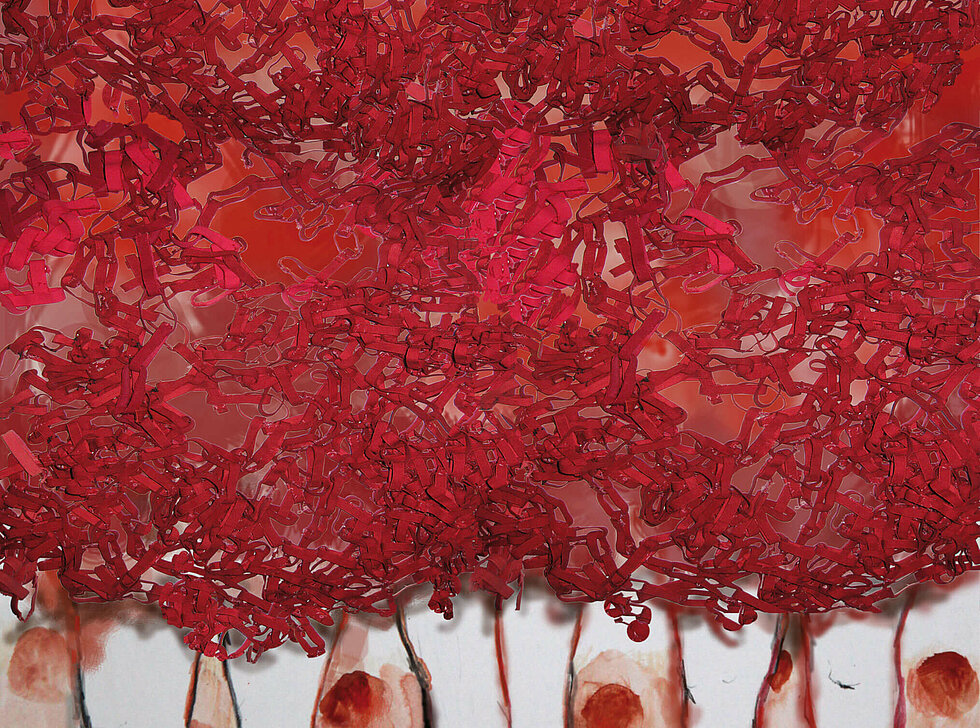 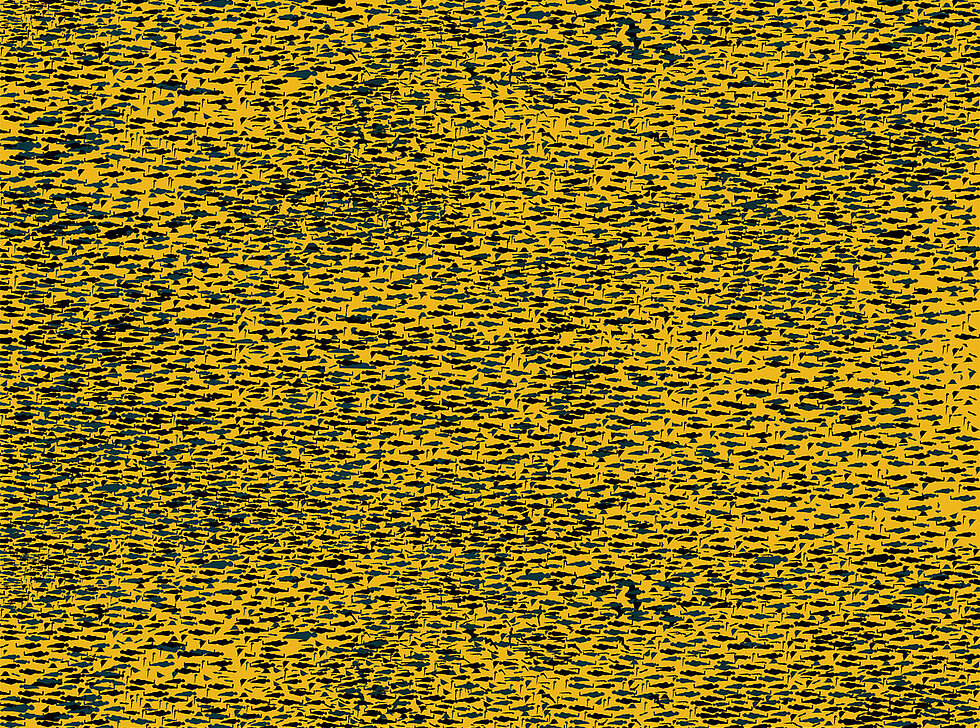 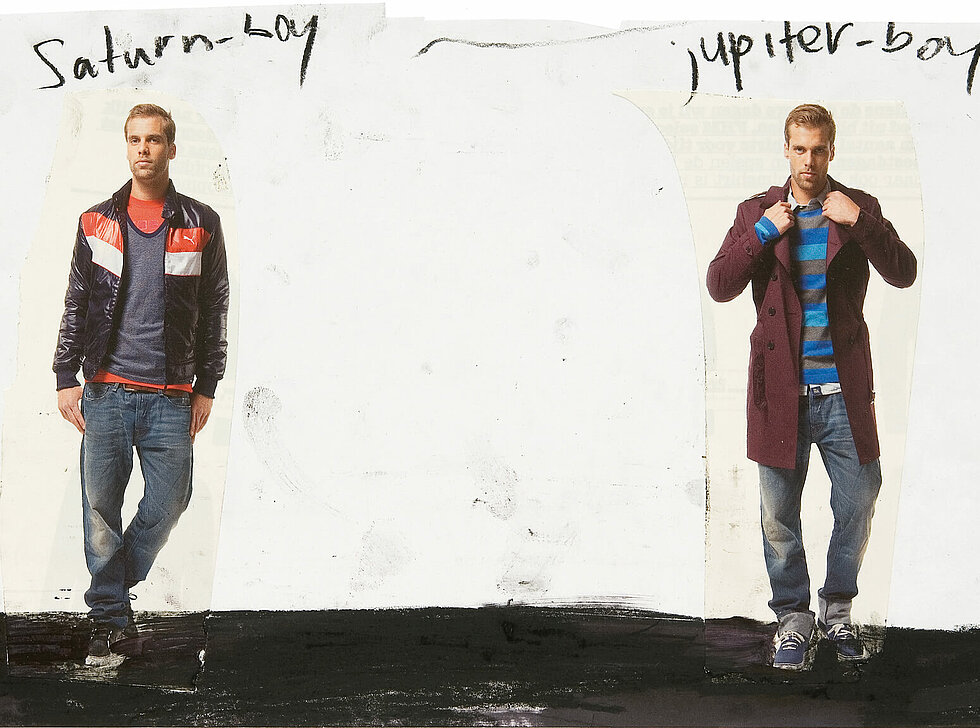 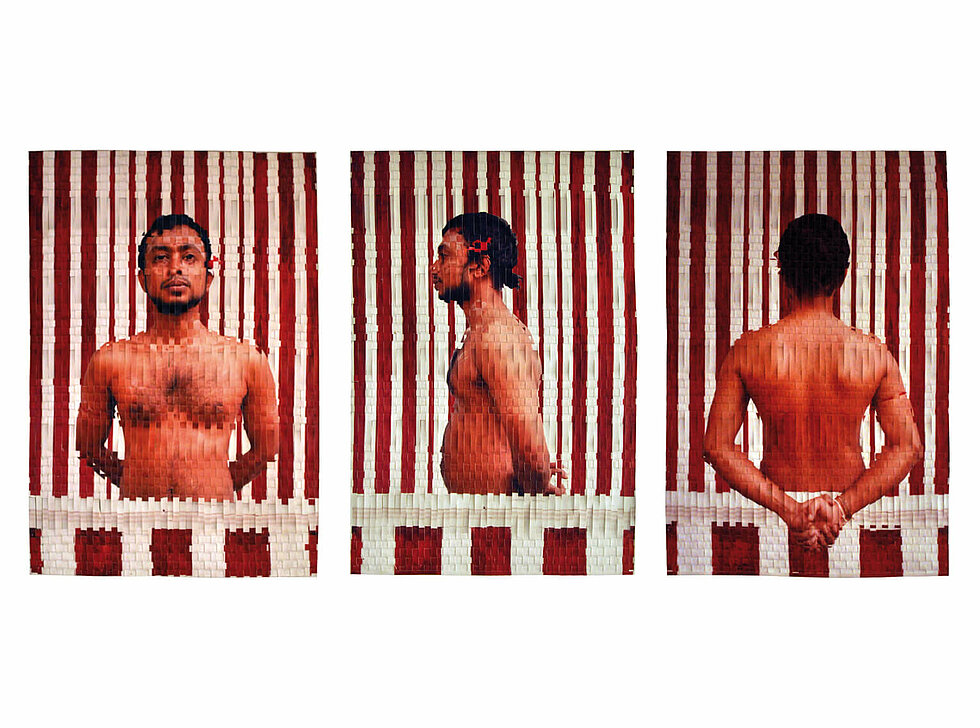 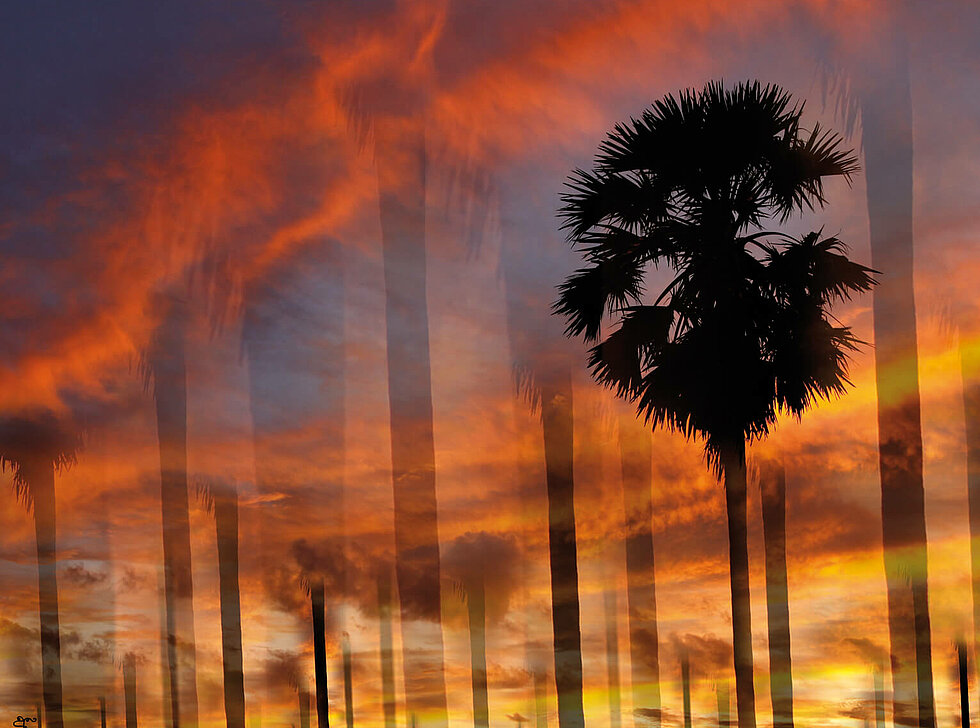