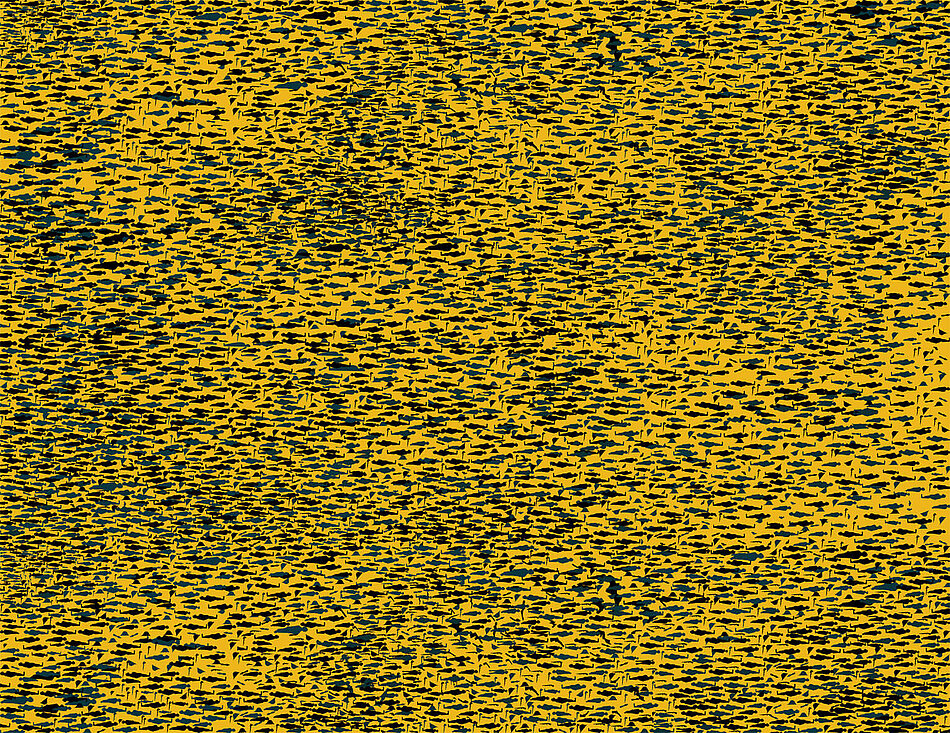 Chandraguptha Thenuwara is a leading Sri Lankan artist whose work focuses on issues surrounding the impact of war in Sri Lanka. In response to this overwhelming crisis he has devised his own stylistic formulation, which he has called 'Barrelism'. Chandraguptha studied Painting at the Institute of Aesthetic Studies, Colombo between 1978–1981 and at the Moscow State Institute named after Surikhov, USSR between 1985–1992. In 1993 he founded the Vibhavi Academy of Fine Arts, an artist-run alternative art school and exhibition space.