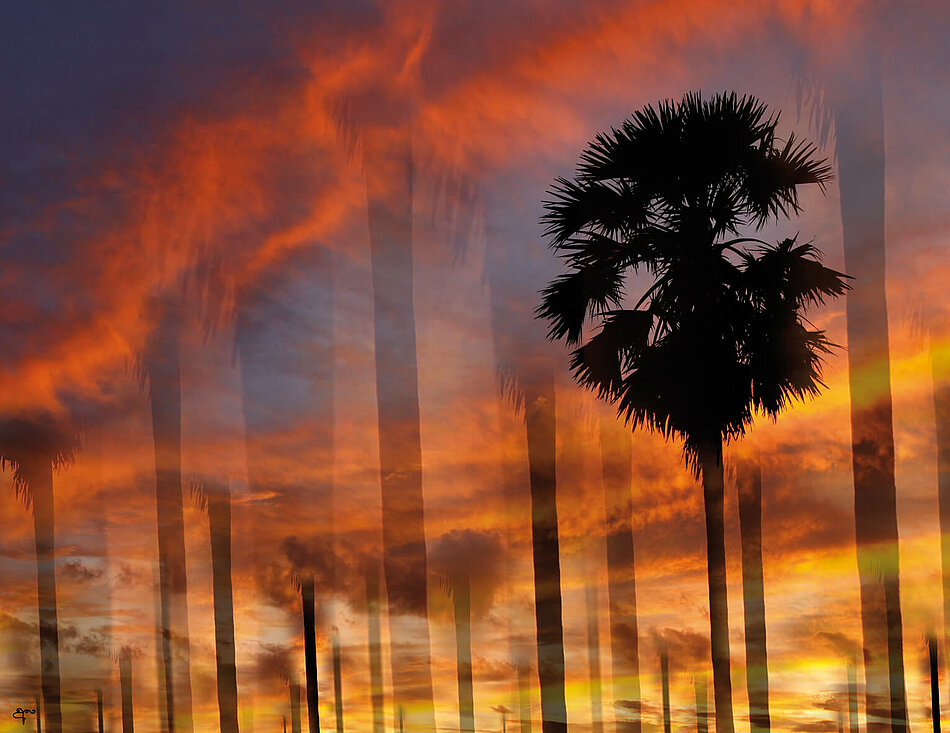 Anomaa  Rajakaruna is a Sociologist with an interest in communication sociology. She holds an MA from the University of Kelaniya, Sri Lanka and is reading for an MPhil. She is a self-taught photographer and she uses different mediums – poetry, film and photography – to express herself. Her skills as a photographer won her the opportunity to work both at the UN conference on women in Beijing in 1995 and the Beijing +5 conference in New York in 2000. She has exhibited the photographic work in solo and group exhibitions locally and internationally. Some of her films which have won awards have been screened at film festivals around the world. She was awarded 'The Bunka Prize' for Special Achievement in Photography in 2002 by the Japan-Sri Lanka Friendship Cultural Fund.