Gastarbajteri was a series of exhibitions in cooperation with the Minorities initiative in the daily newspaper Der Standard. During the period of the exhibition at Wien Museum Karlsplatz and in the Central Library on the Gürtel (22 January until 11 April 2004), works by artists exhibiting at these venues were also published in Der Standard.

The exhibition:
Forty years ago, the flourishing economic situation in Western Europe called for a large influx of labour, which was provided by workers from countries with weak economies like Yugoslavia and Turkey. This marked the start of a special form of post-war European migration, which increasingly evolved away from the original idea of a steady turnover of new workers as the need arose. Today, this migration is not only an economic factor. Politicians, media, social scientists and artists have also discovered it as a subject of increasing relevance. The outlook for the migrants themselves remains extensively hidden, however. In public discourse and media images they continue to be lumped together but marginalised as individual subjects.

Further information can be found at: http:www.gastarbajteri.at 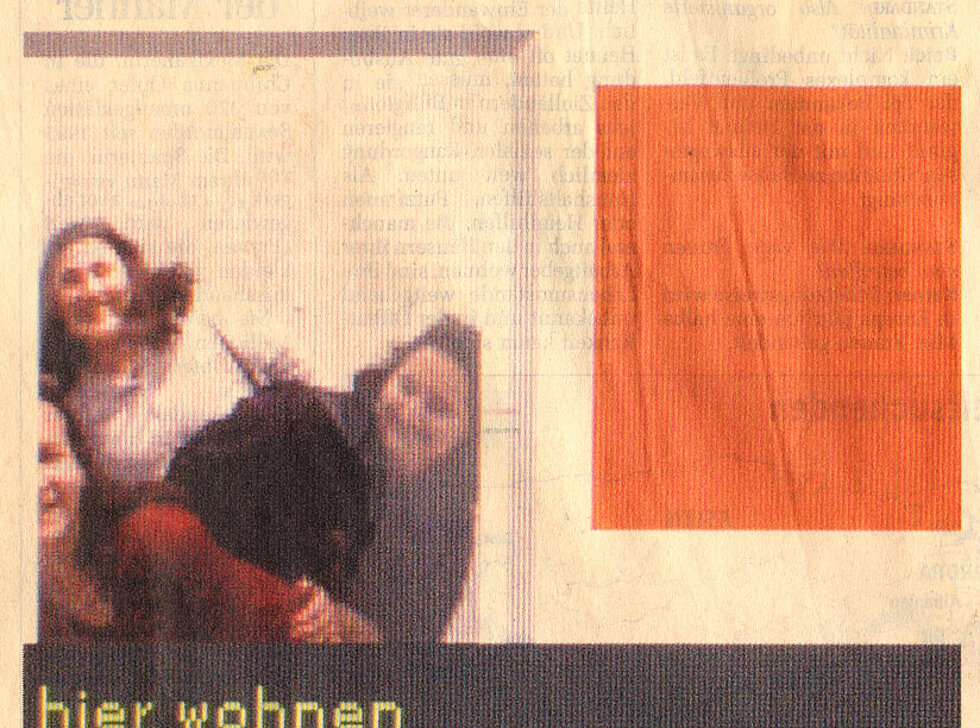 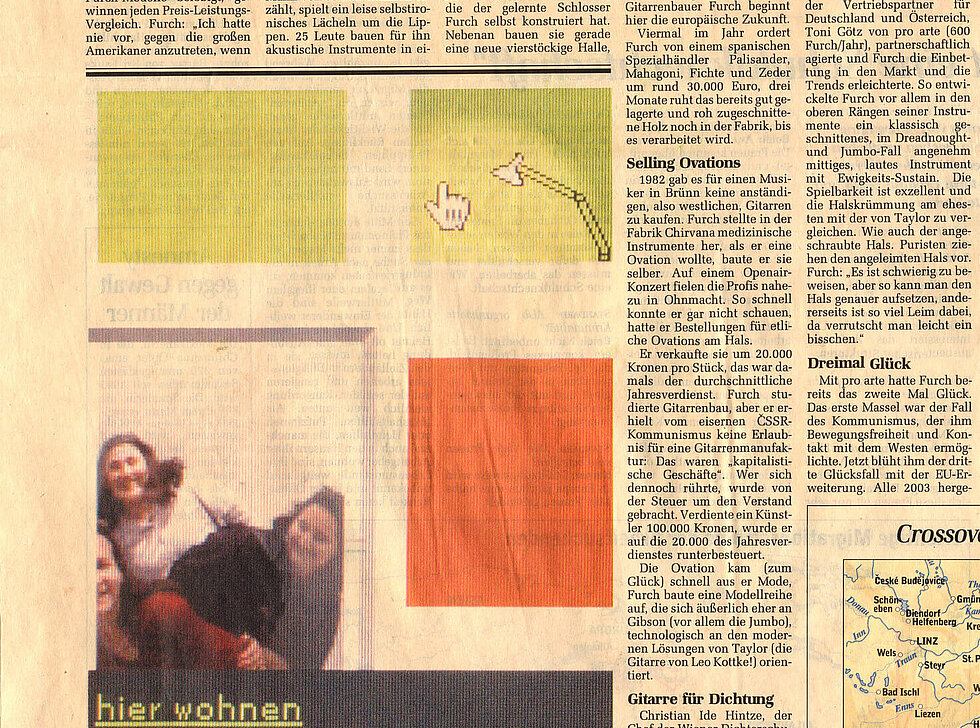 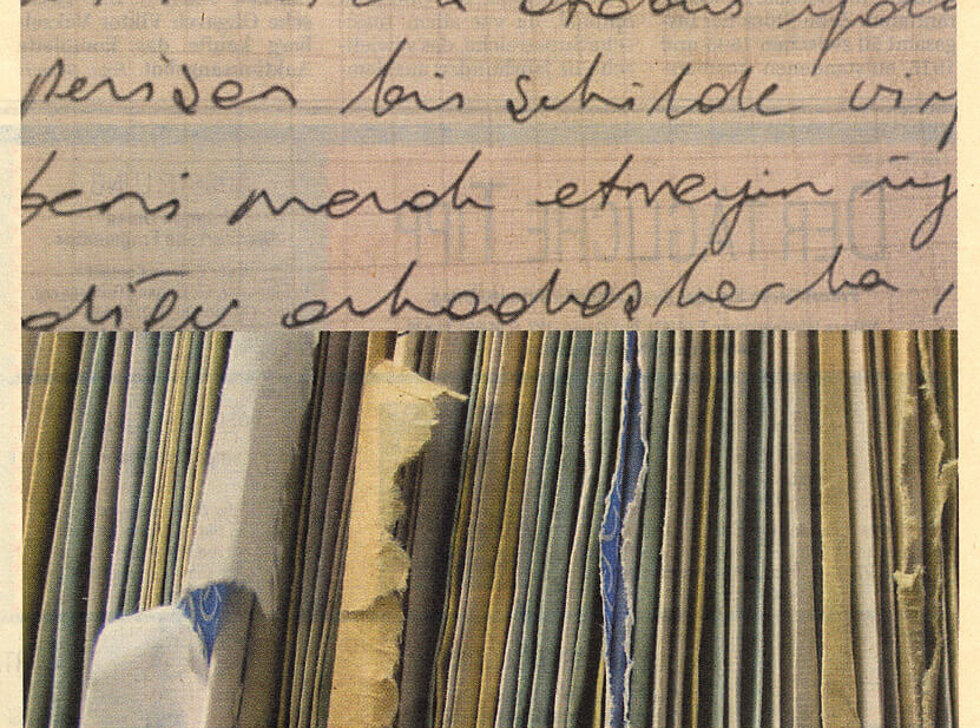 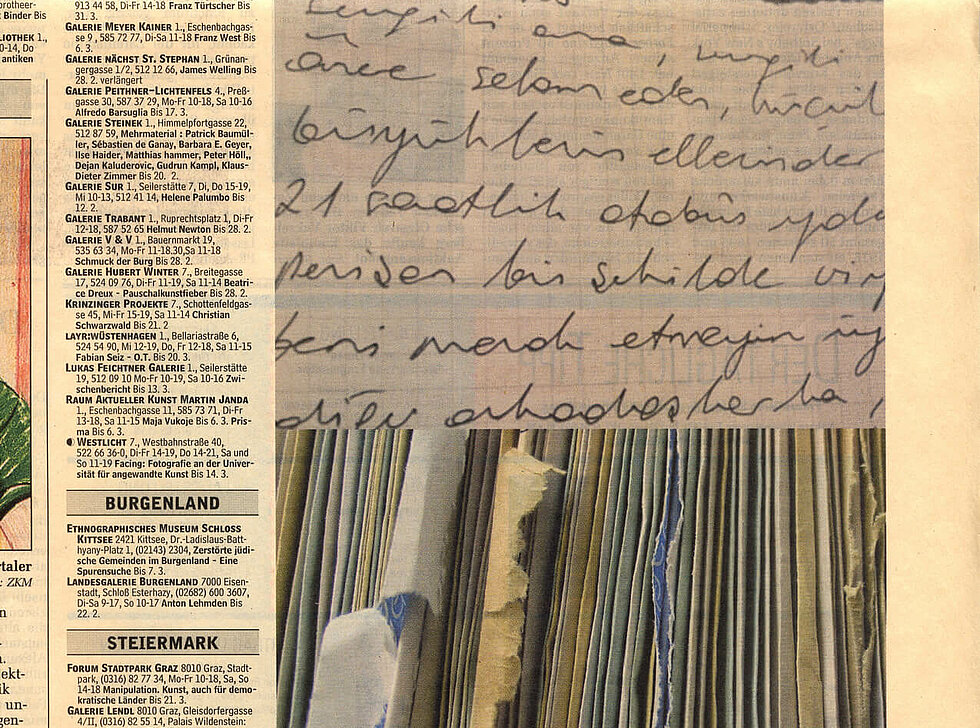 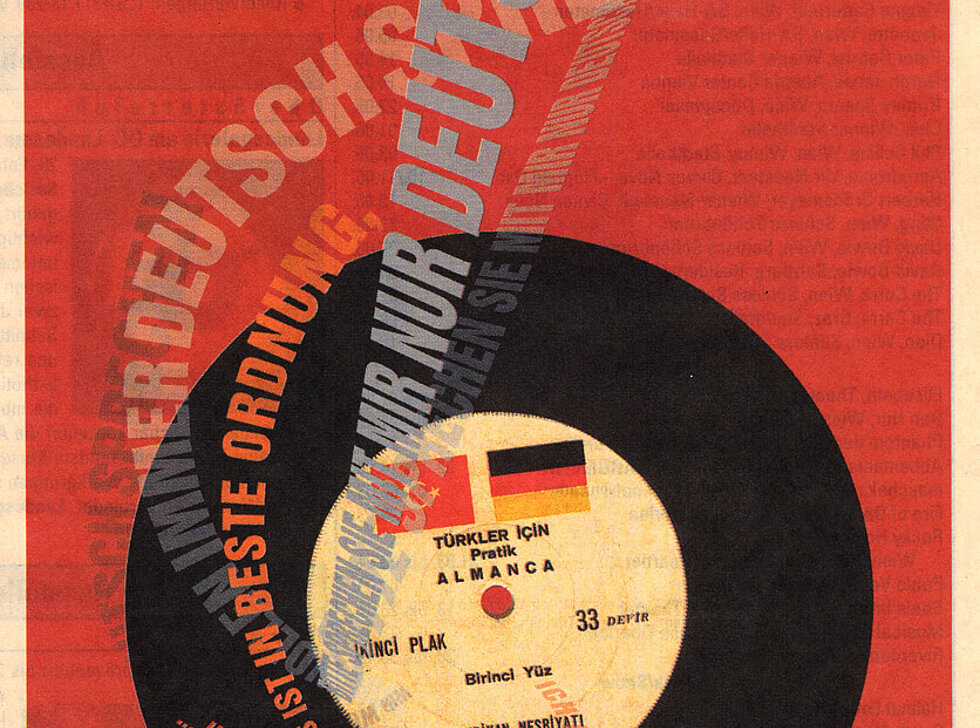 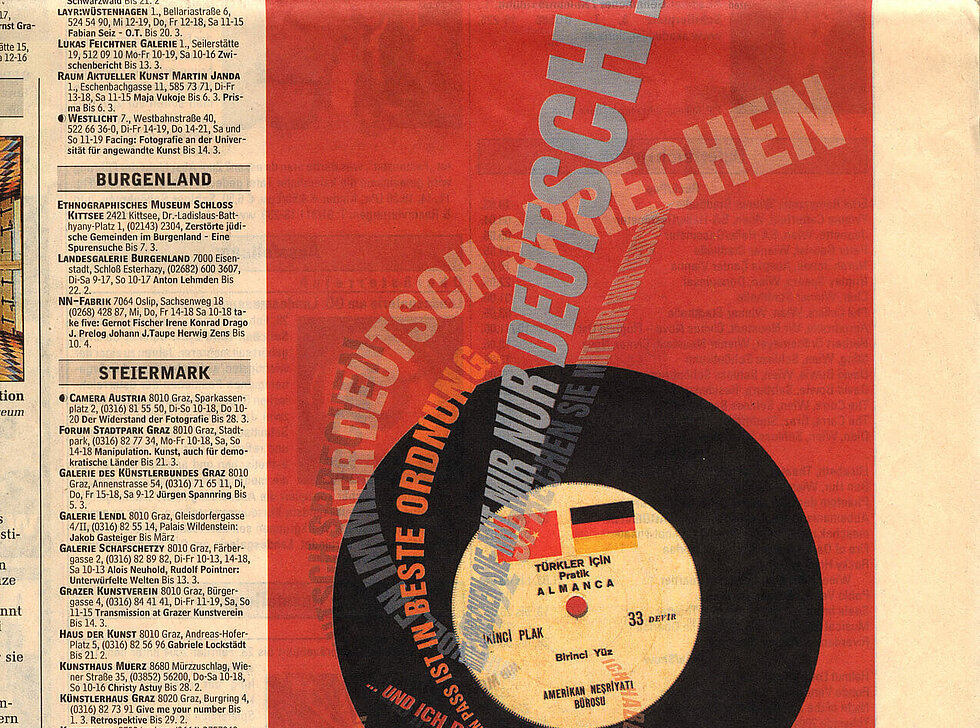 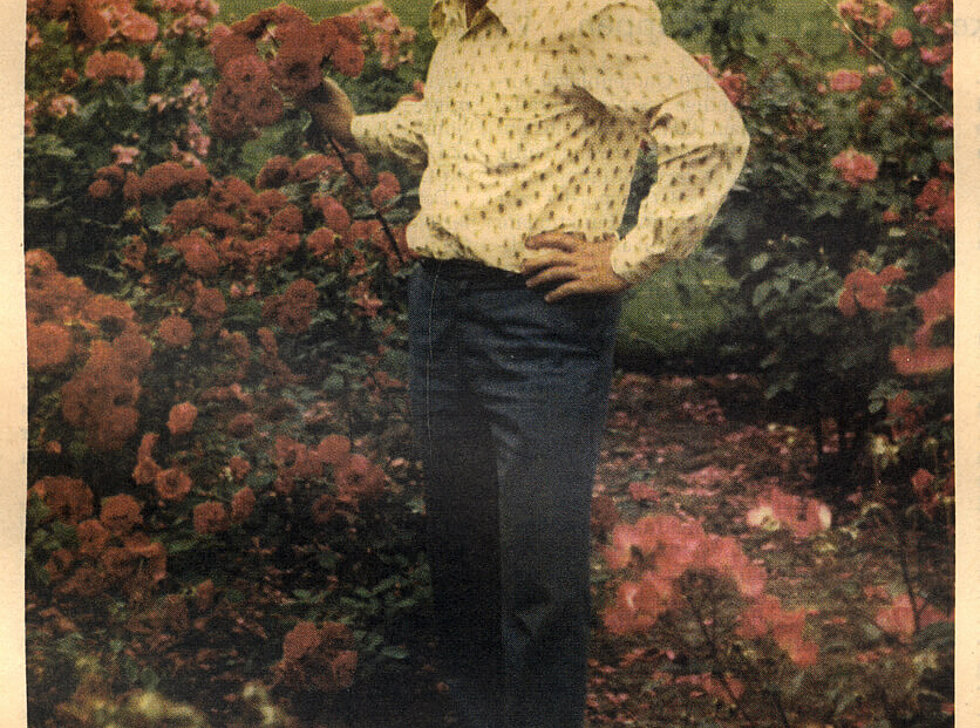 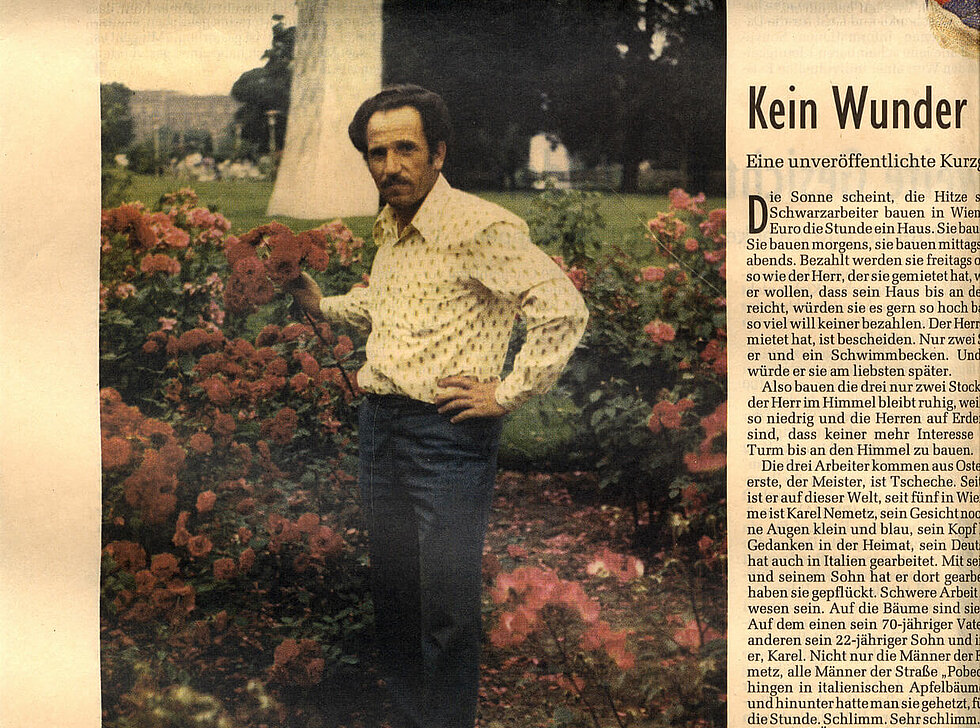 Mehmet Emir
My father and I 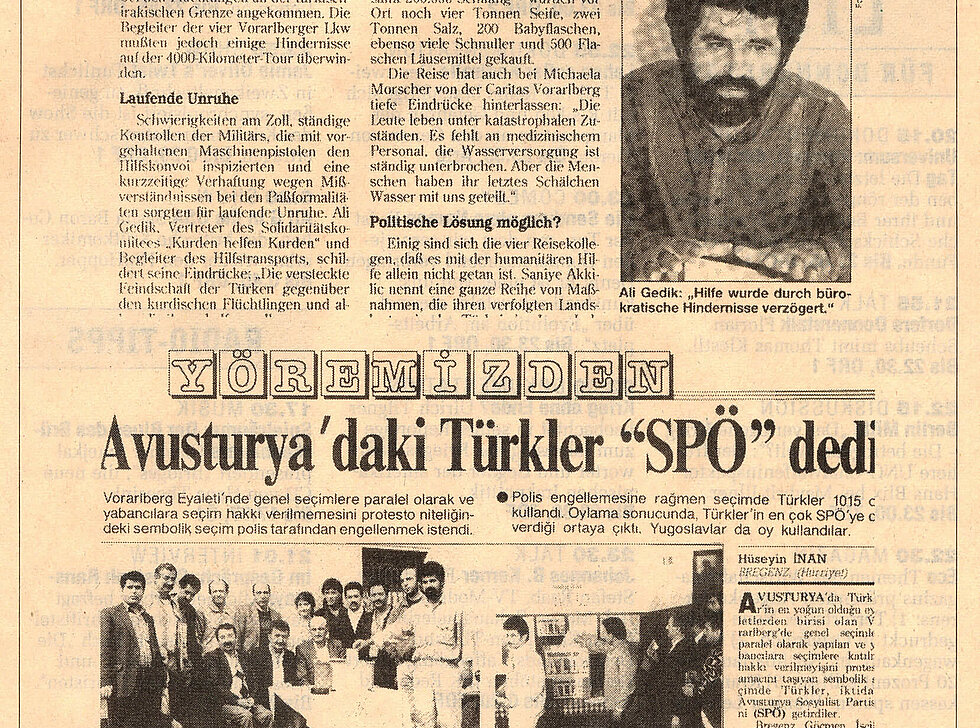 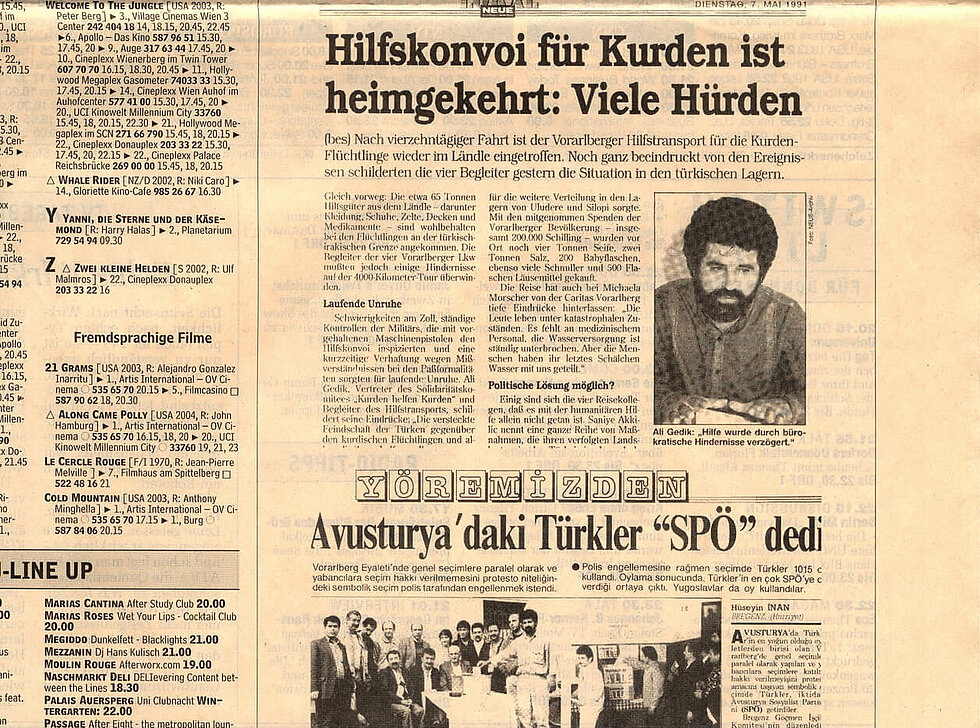 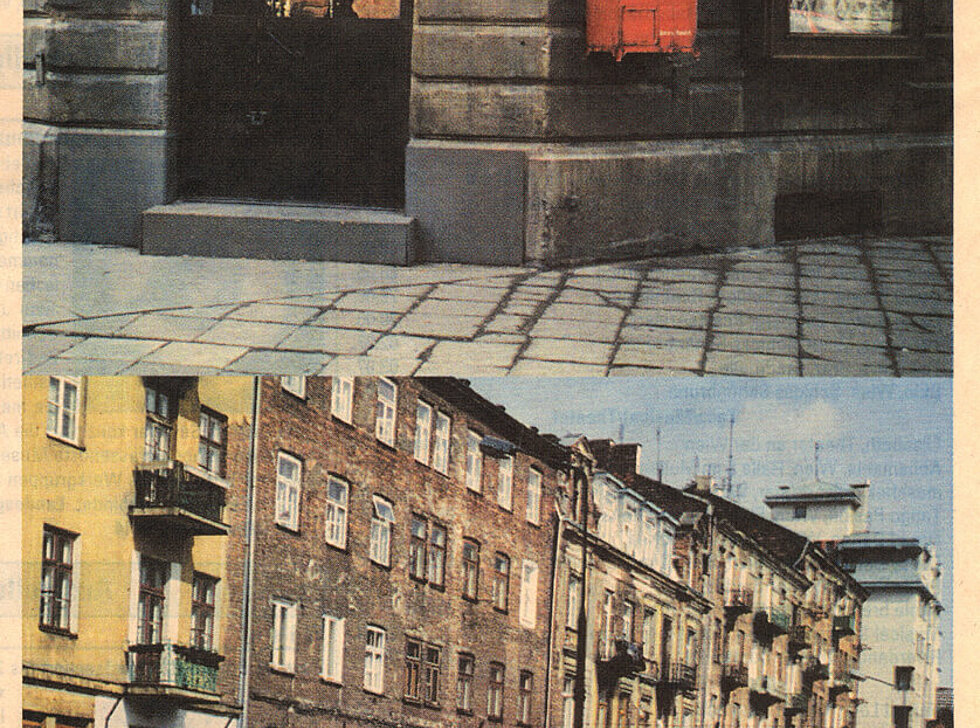 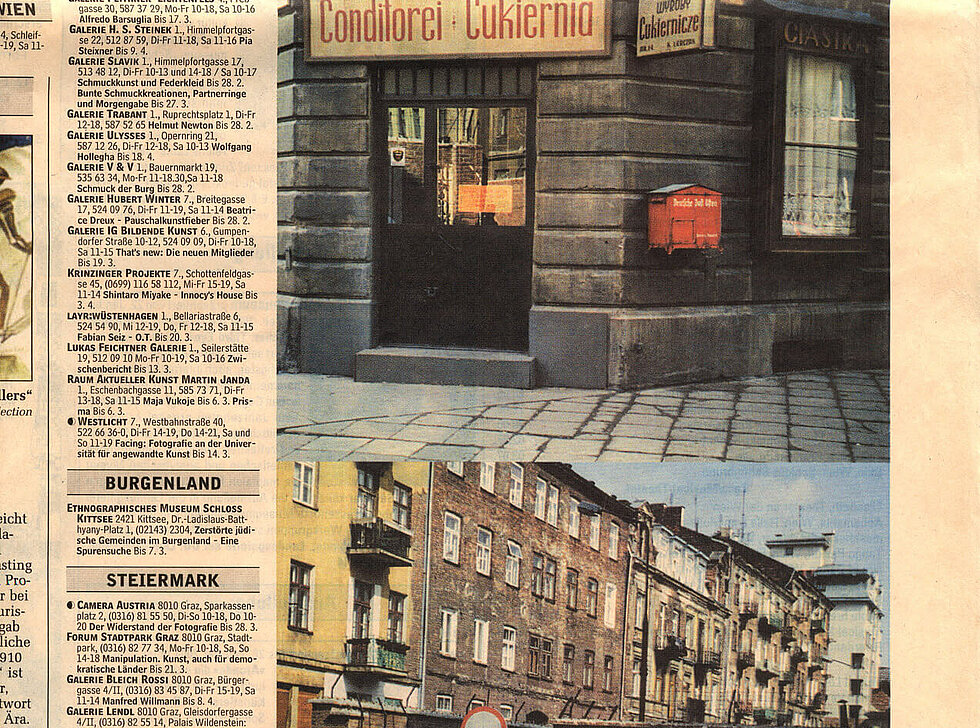 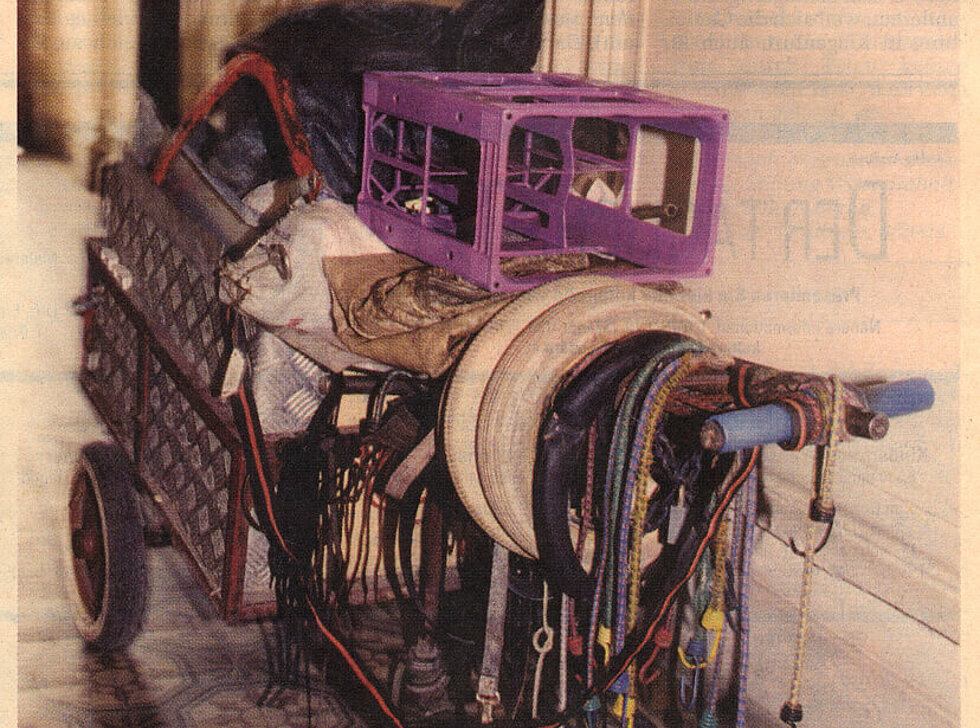 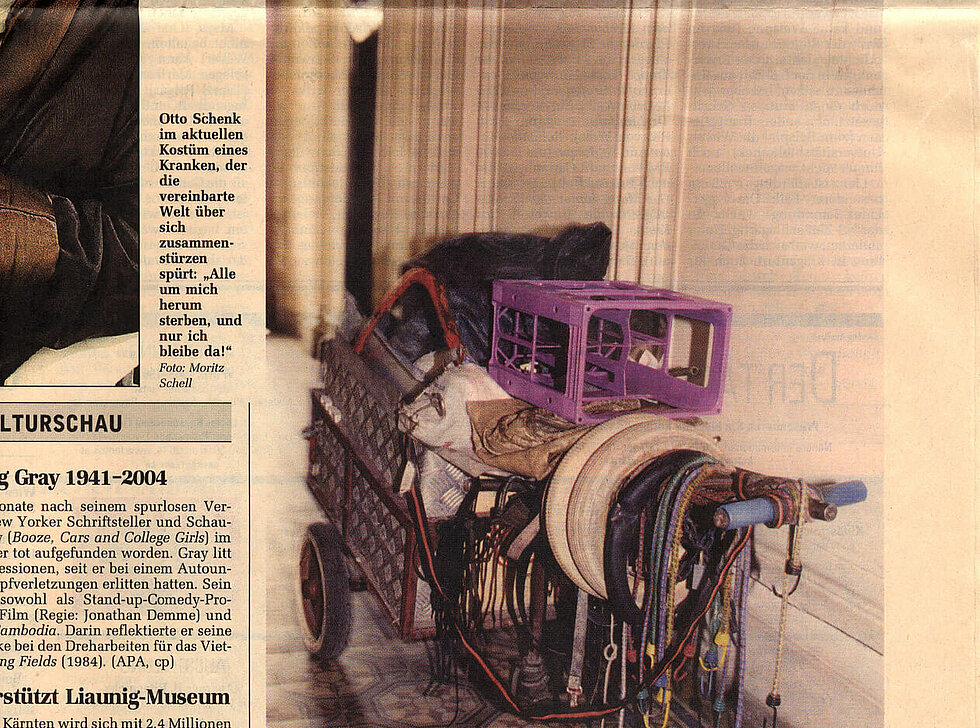 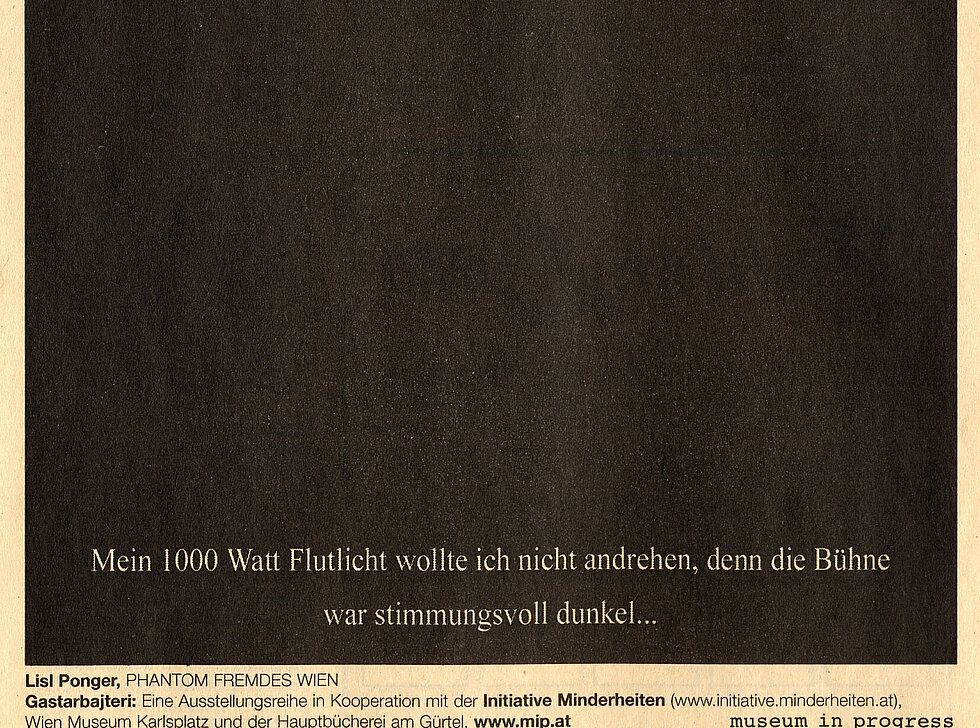 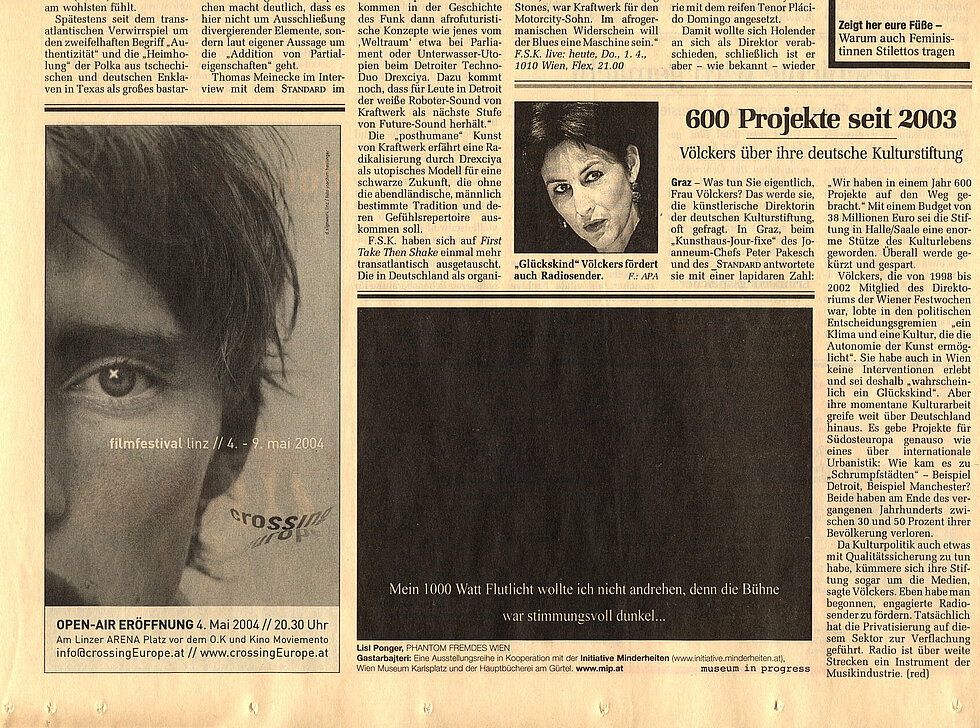