In the course of its co-operation with the Secession and with the support of artpool, museum in progress presented works in the daily newspaper, DER STANDARD, by artists who participated in the "Young Scene" exhibition (10-07 – 30-08-1998) at the Secession. 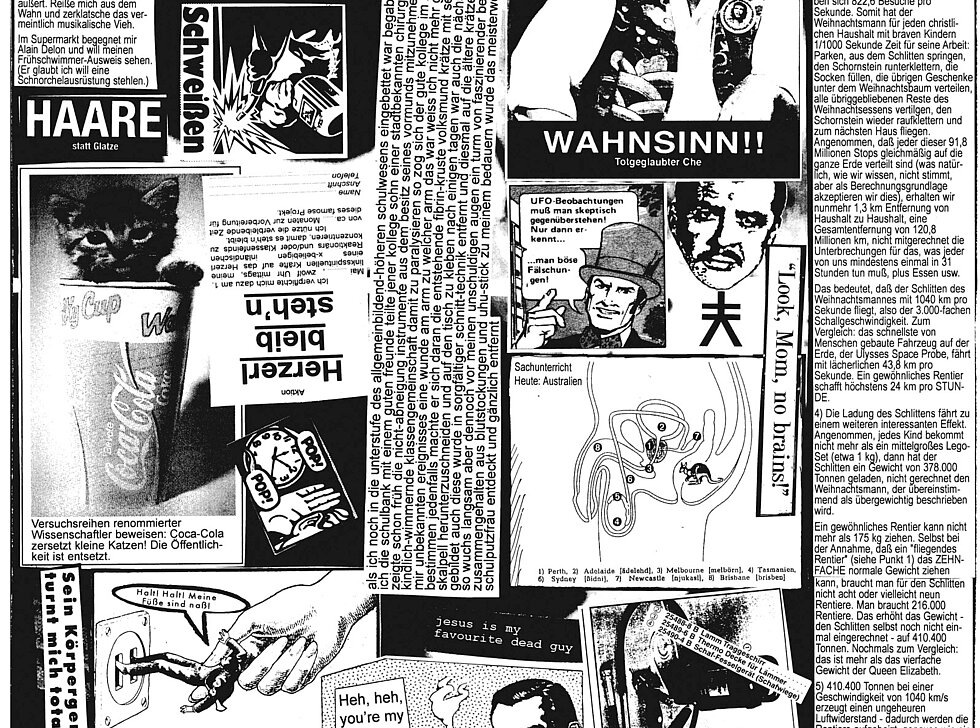 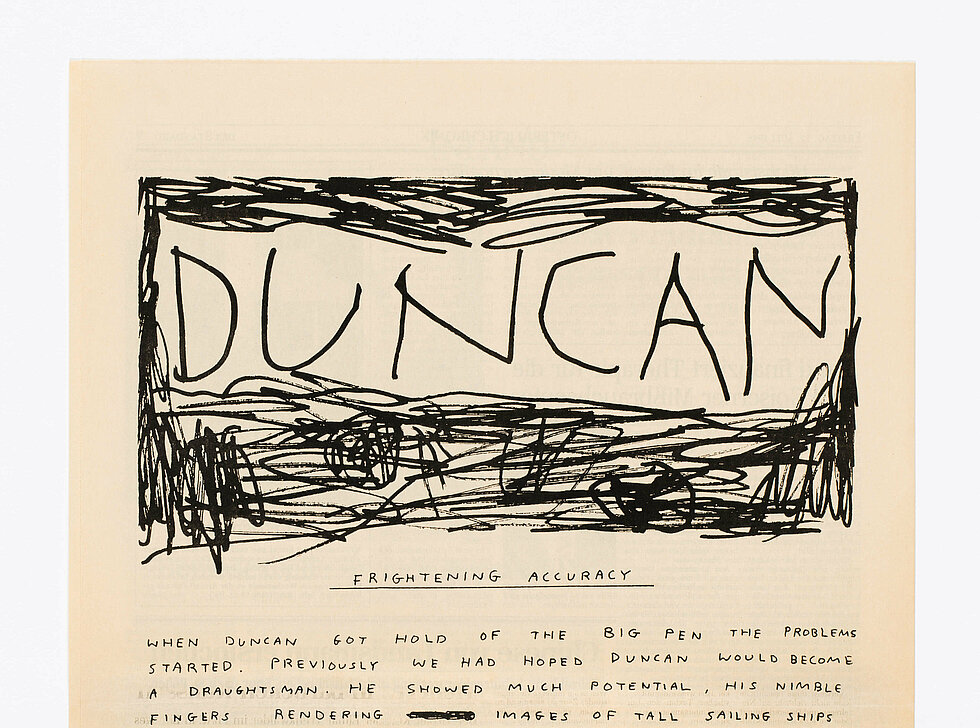 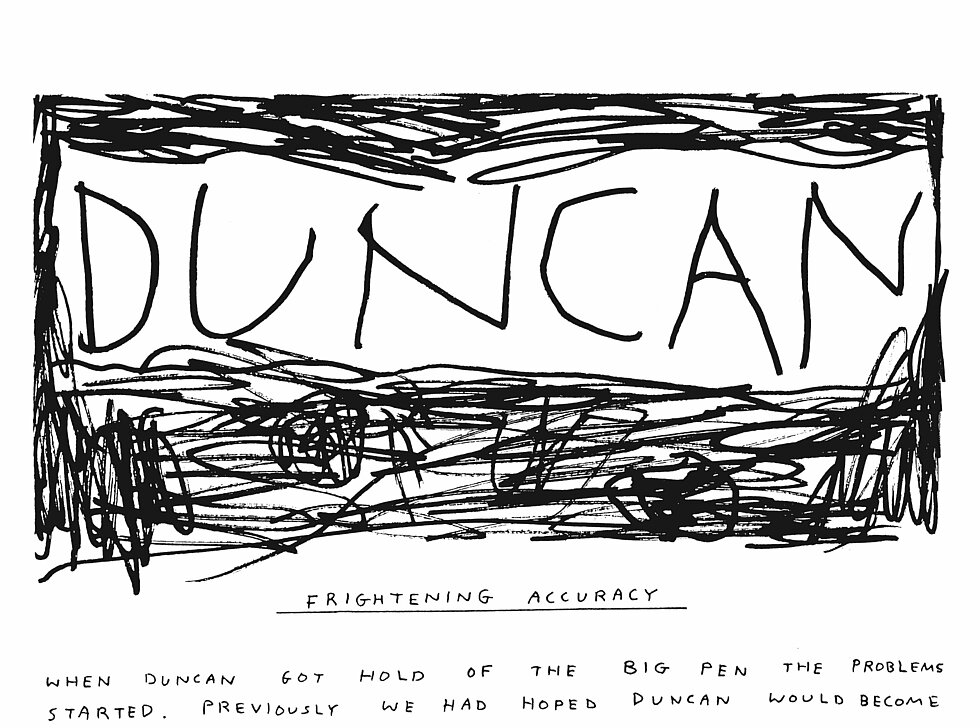 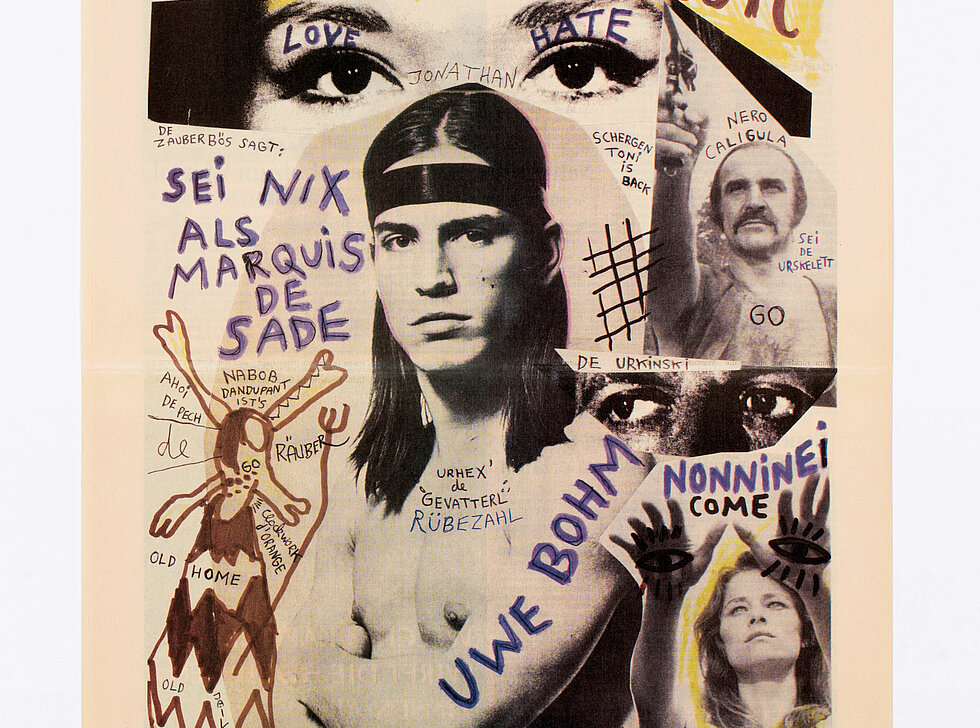 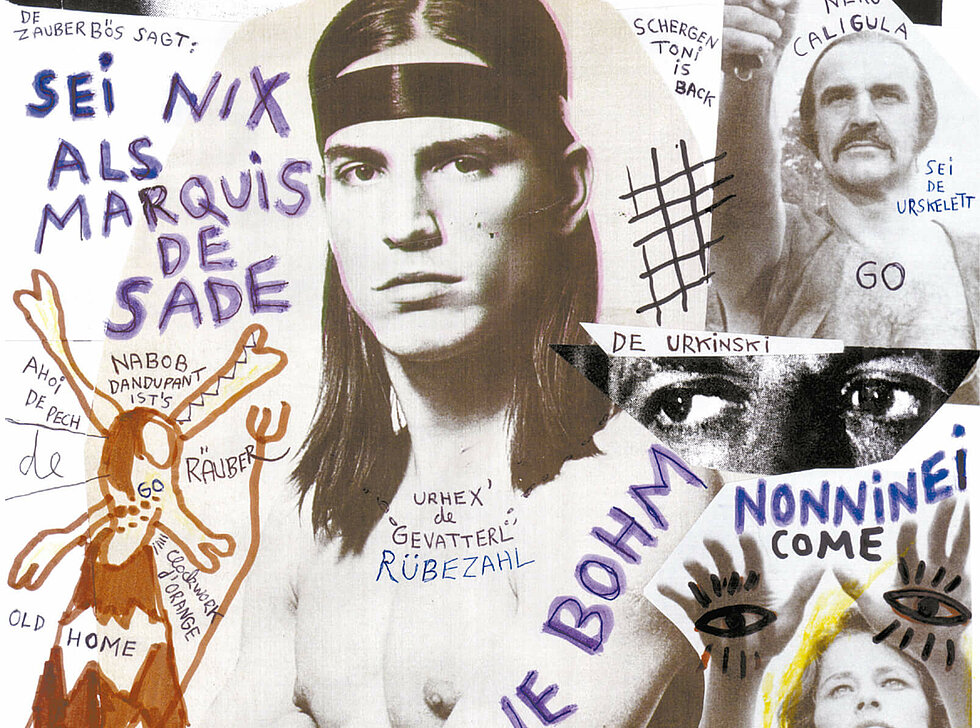 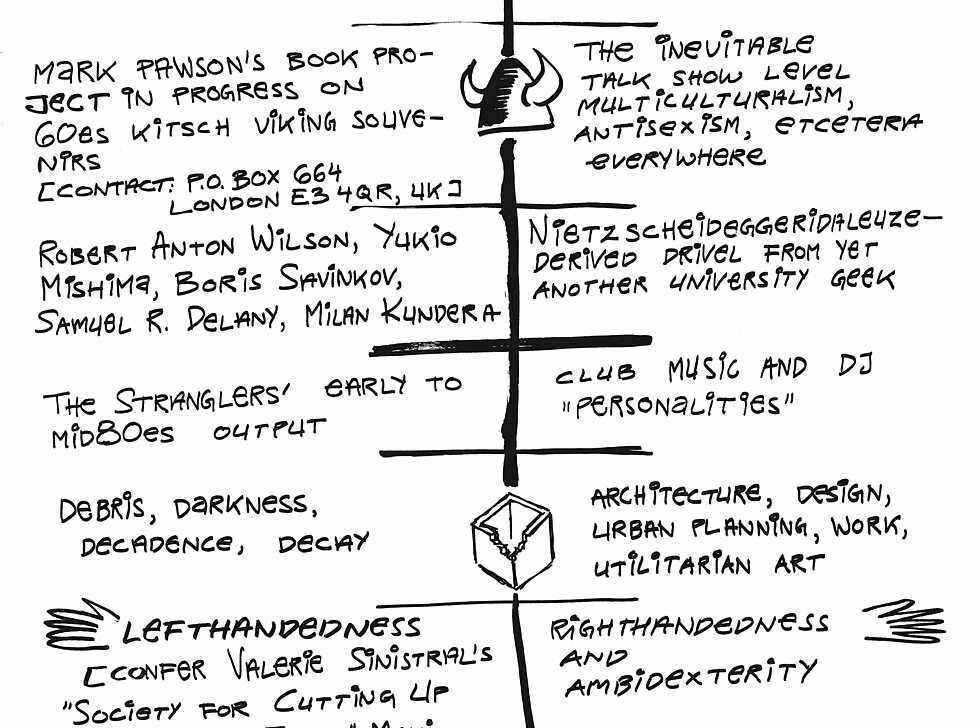 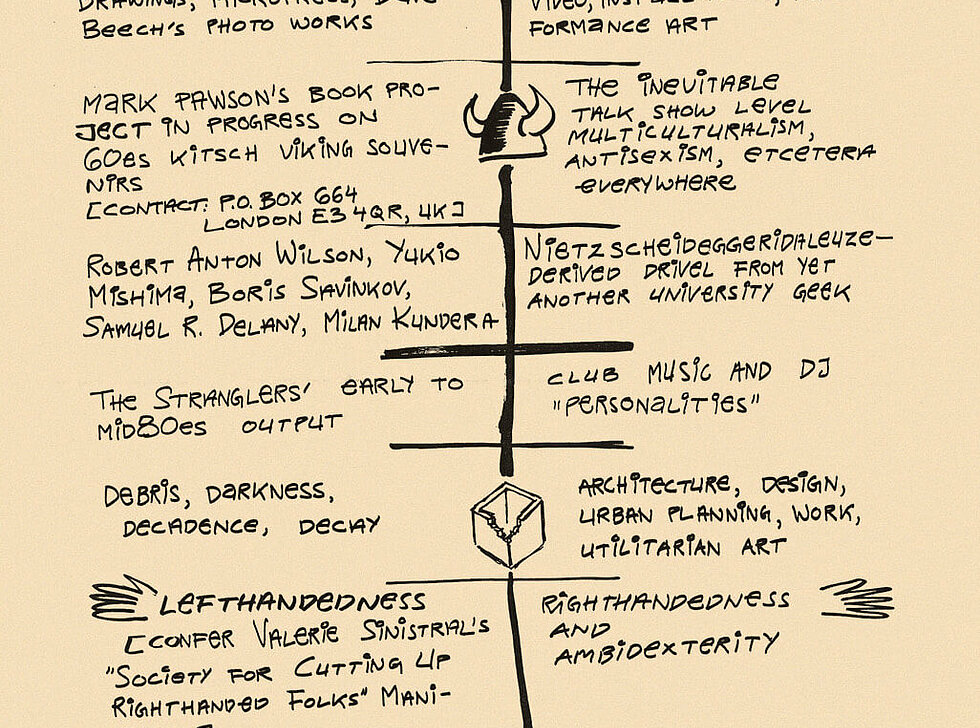 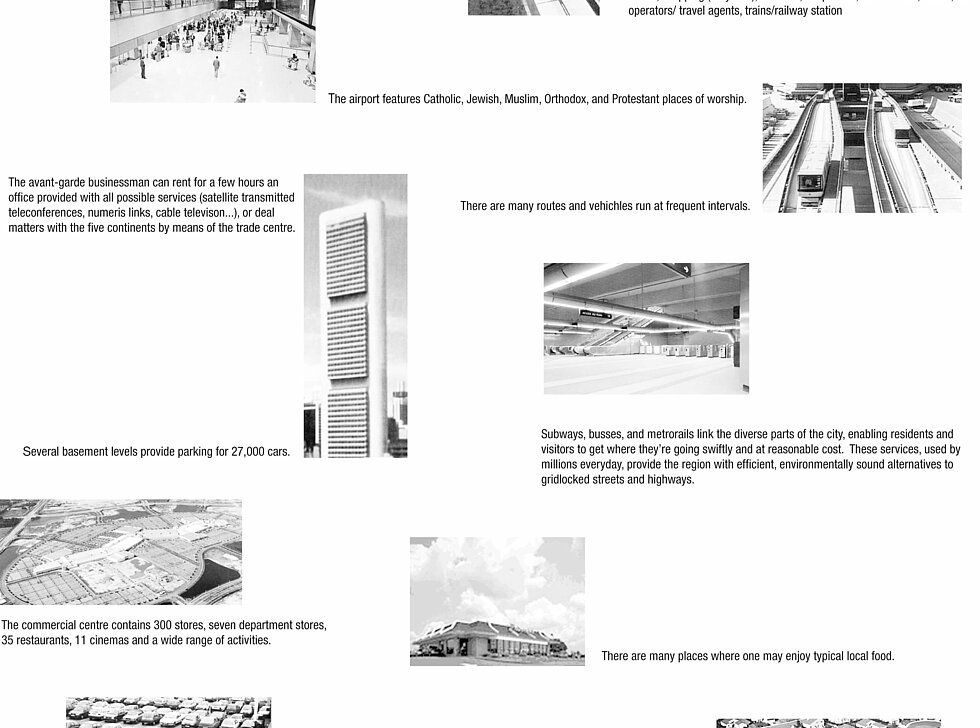