"The coming into being and creation of forms has become just as much the concern of the scientific imagination as the artistic: the that structures have a history no longer separates science from art. Today, science is no longer about the discovery of dead forms, as it was seen in the past, it is now part of the creation of the world."
(Ilya Prigogine/Serge Pahut 1985)

"The Art & Science programme takes up a tradition which was still alive at the beginning of the 20th century; dialogue between scientists and artists. Art and science are systems for deciphering the world: as probes for the exploration of reality or by opening new ways of seeing, they test new opportunities for experience which are then translated, each into its own language. Together with philosophy – art and science create our knowledge of the world. The new, intensified dialogue between art and science is intended to deliver the building blocks for a laboratory of knowledge for the 21st century." (Cathrin Pichler)

Accompanying the dialogues in Haus Wittgenstein, in co-operation with museum in progress, six full-page spreads, designed by the participants in picture or text form, appeared in the daily newspaper DER STANDARD under the title "kunst/art/science/wissenschaft". The project was made possible by the sponsoring group artpool. Concept: the typosophic society. 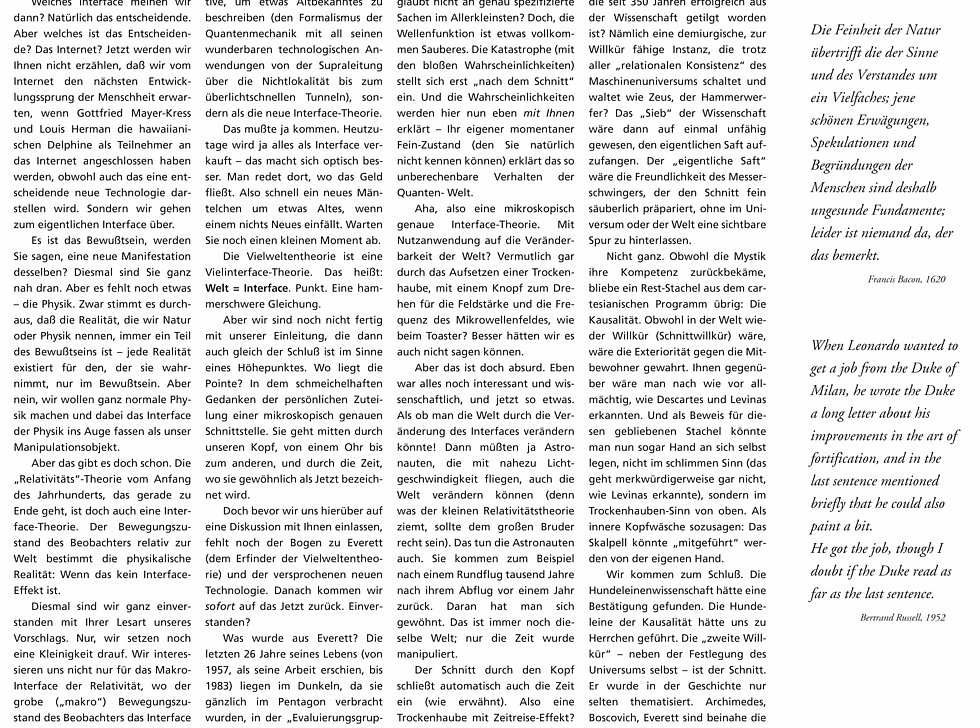 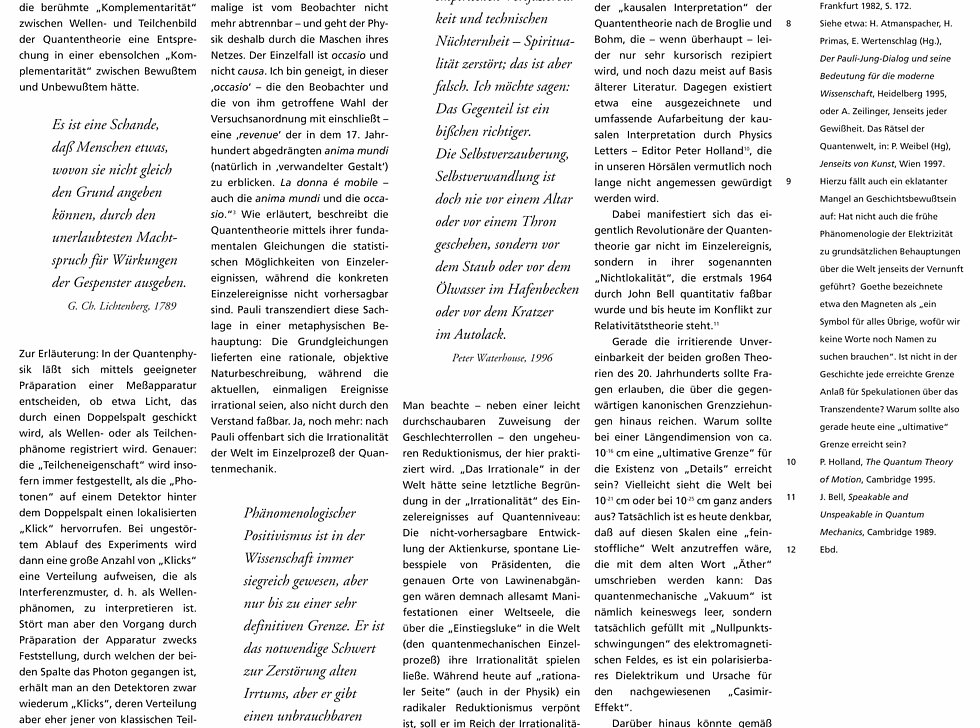 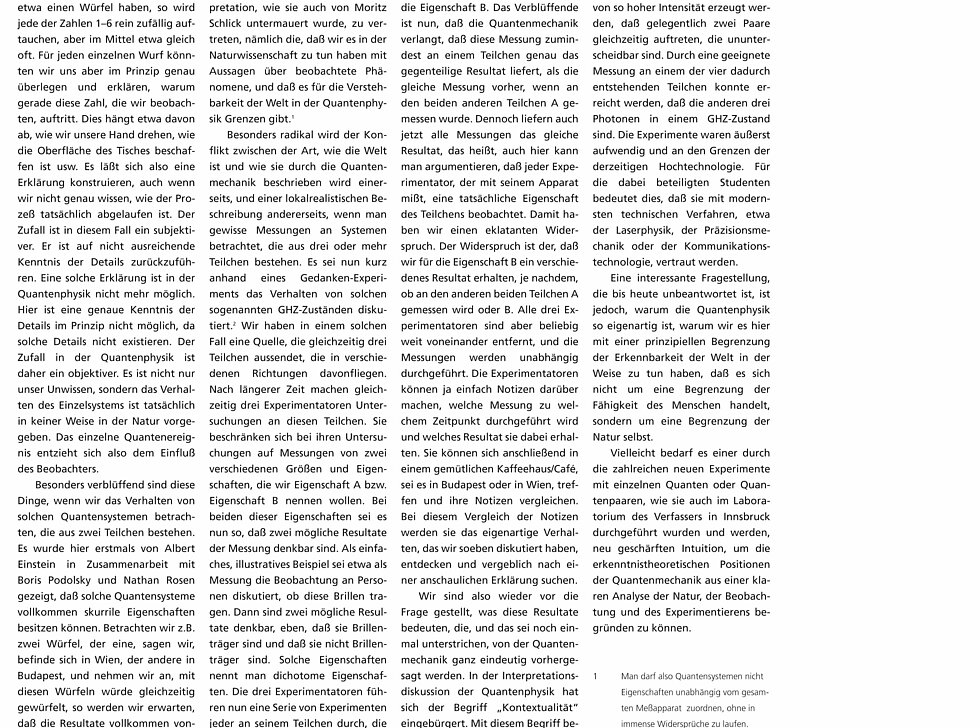 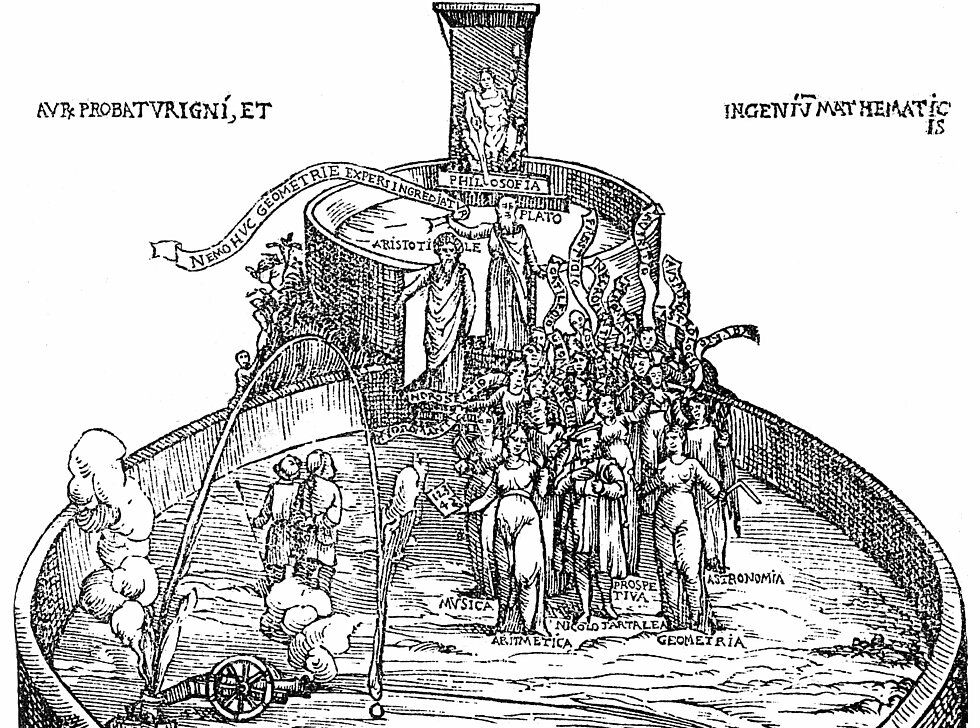 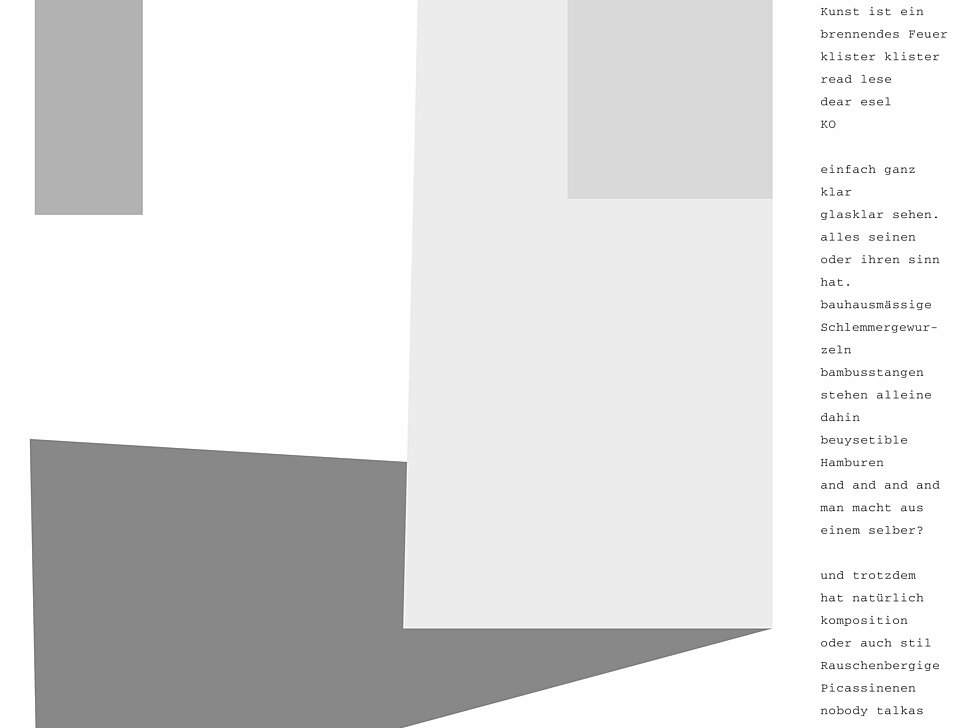 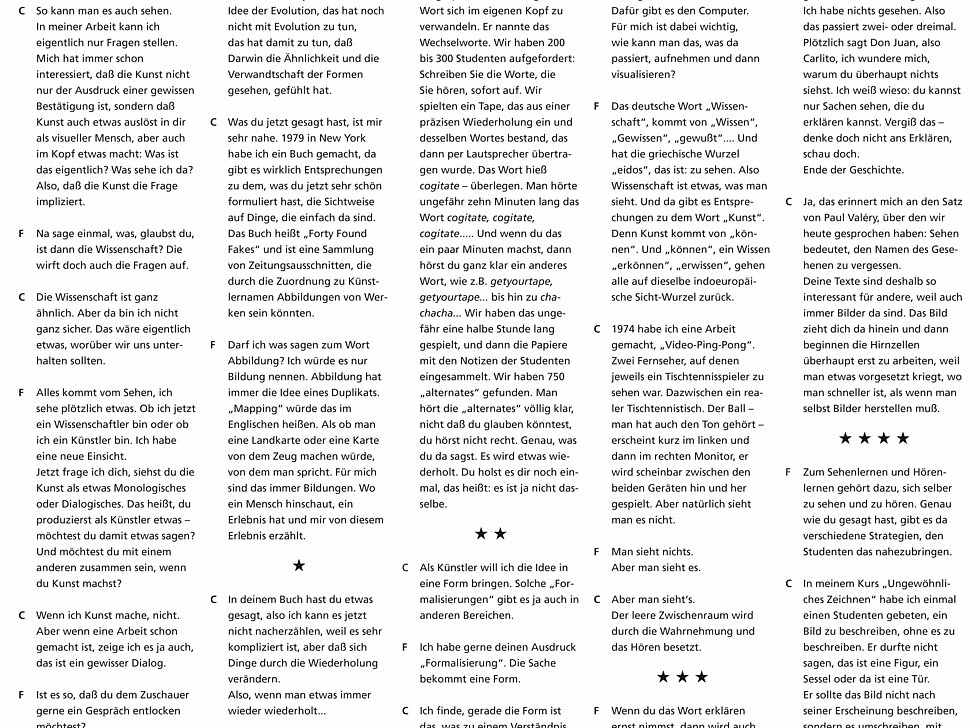