Jérôme Sans is also co-founder of Perfect Crossovers Ltd., a Beijing-based consultancy for specific cultural projects between China and the rest of the world. Moreover, he is involved as artistic director in several major architectural and urban projects, such as the Rives de Saône-River Movie in Lyon, and, from 2015 until 2017, the Grand Paris Express cultural project. He was recently appointed as artistic director of the future contemporary art foundation developed by Emerige on the Seguin Island in the greater Paris region. 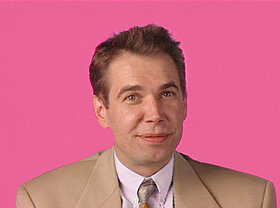 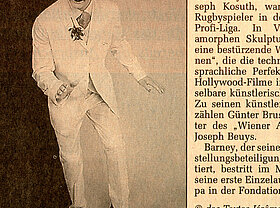 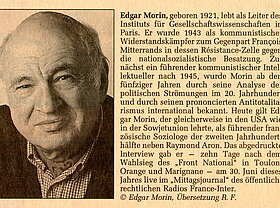