On the occasion of the October 2002 exhibition "Speed & Slowness", Galleria Continua dedicated its gallery to a presentation of the museum in progress archives, featuring a number of activities carried out since 1990 selected by the curators Chris Dercon and Hans-Ulrich Obrist. Among the various materials in the gallery, viewers found art projects realized in the advertising space of newspapers and magazines, on billboards or building façades, besides a series of artists' portraits on video.

Galleria Continua also extended this presentation beyond the white cube of the gallery by a co-operation with the town council of San Gimignano and with the newspaper "Il Giornale di San Gimignano". The aim was to realize the museum in progress concept on location in public and media space. In this way, museum in progress – beside its major activities in Austria, Slovenia, Germany and Czech Republic – has established an offshoot in Tuscany, Italy.

Artists were invited to create public spheres such as newspaper pages, a public announcement board in the city centre and the screen of an open air movie theatre. The artists were free to create artistic works for these media, which are not traditionally accessible for art production.

While the exhibition in the gallery presented examples of how the Vienna-based association is concerned with the changing ways in which art is brought to the attention of the public and innovative models for co-operation between art and media, the "outdoor" project, as it were, actually put this into practice and integrated art into the everyday live of the public (local citizens but also numerous tourists) in San Gimignano. 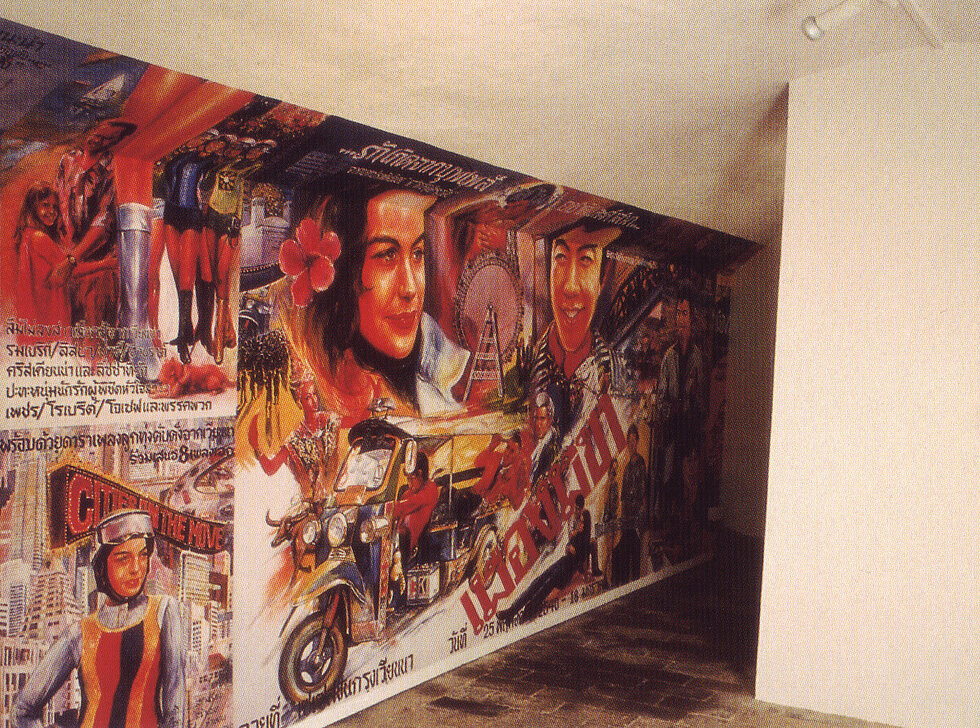 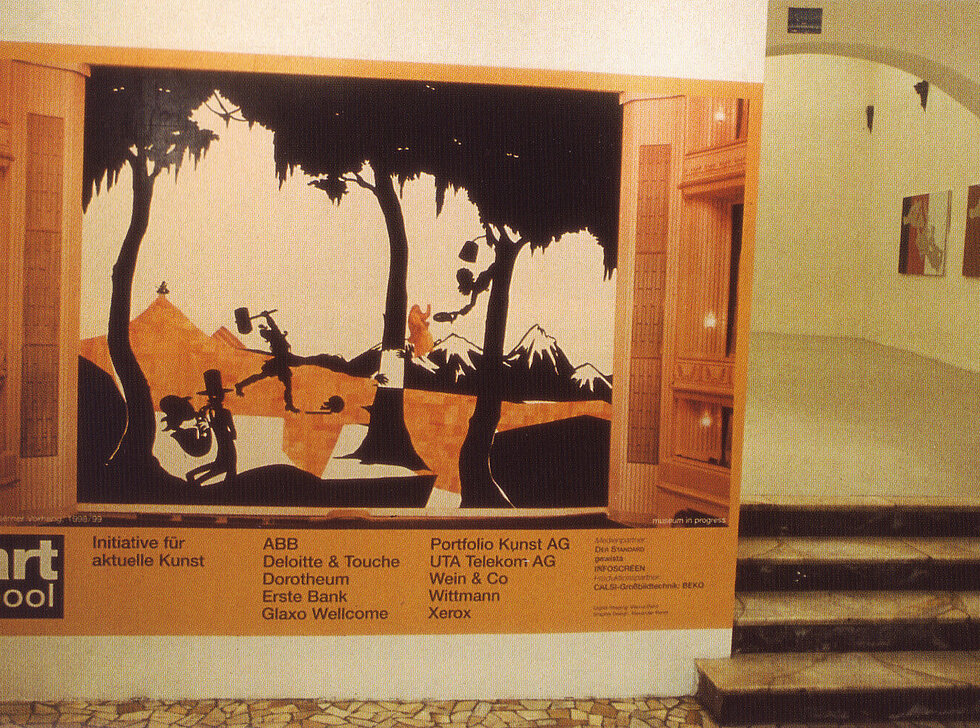 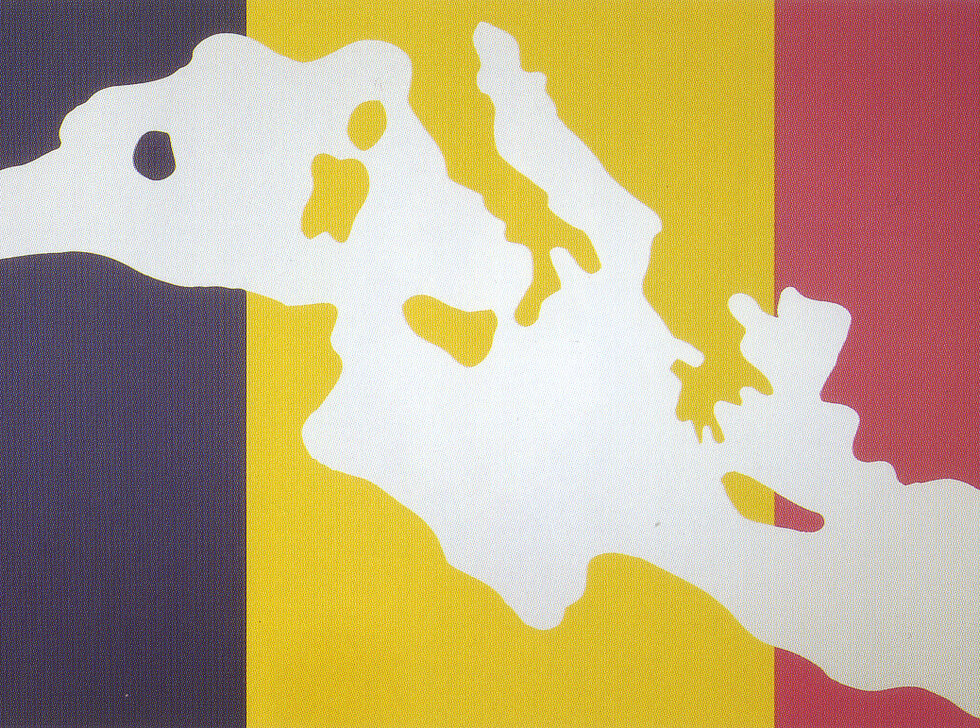 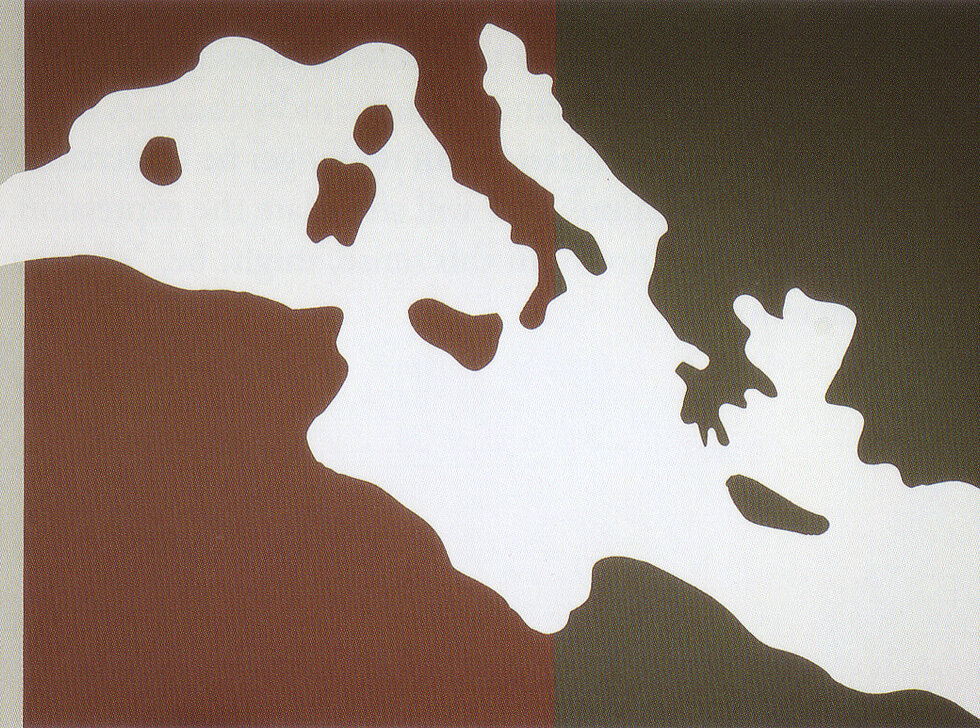 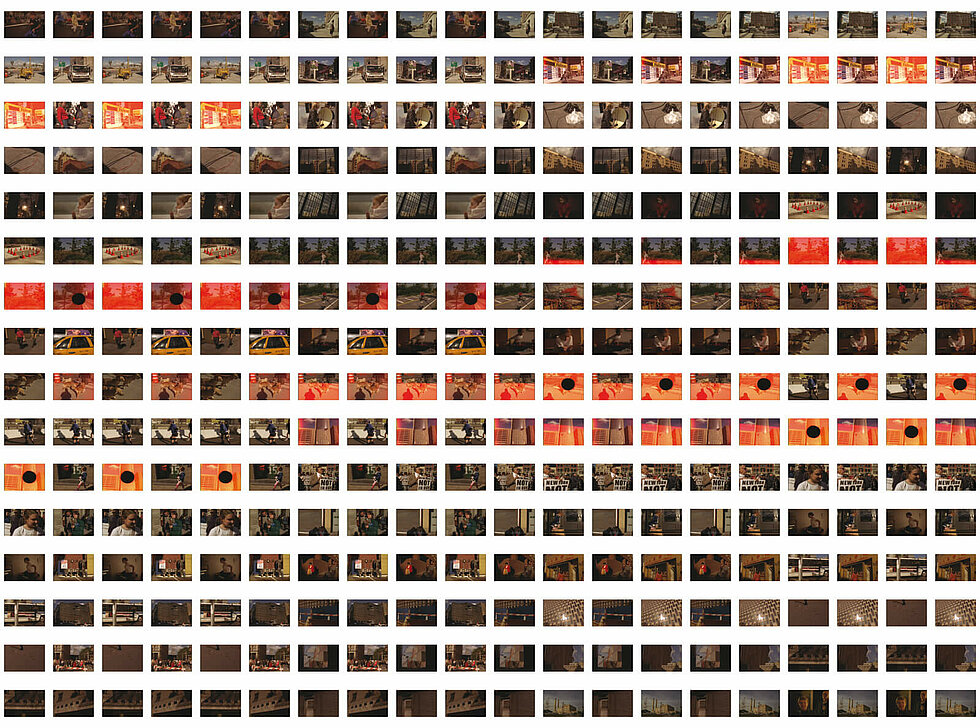 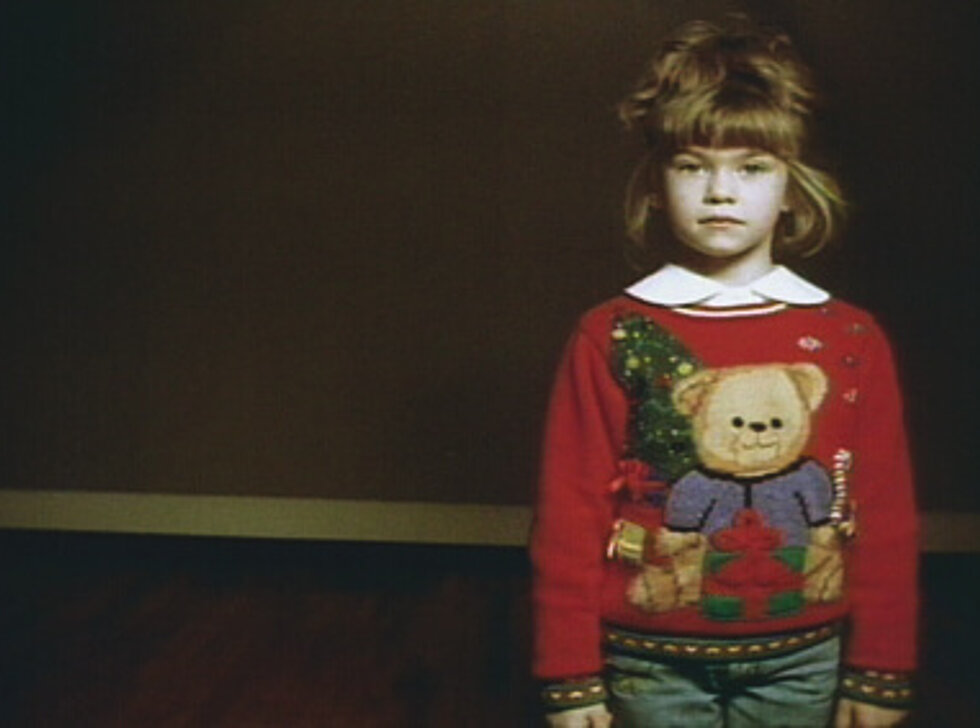 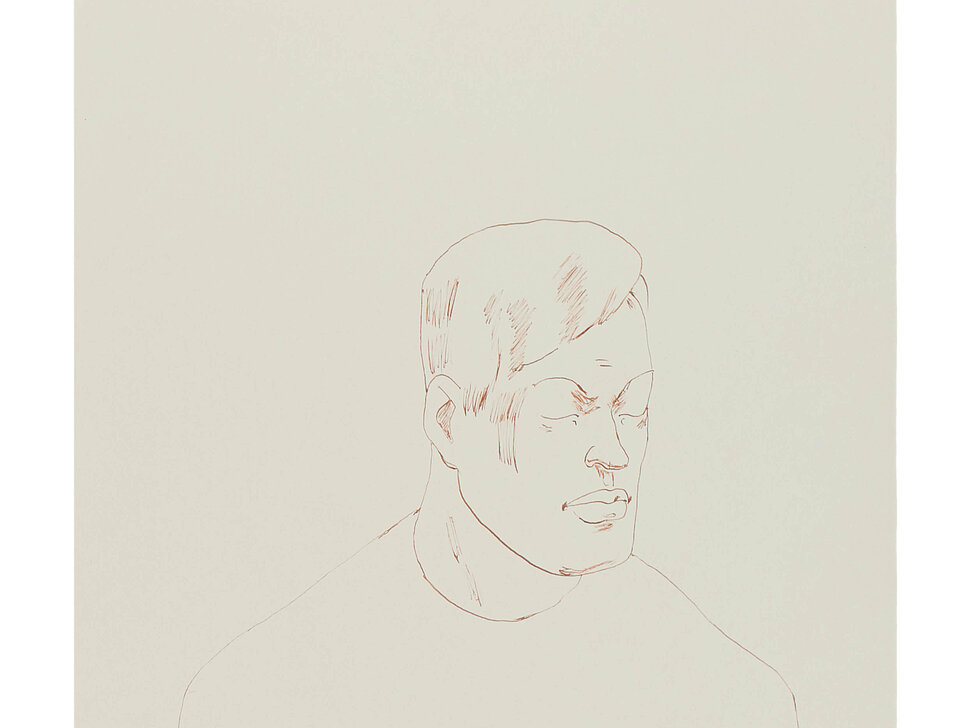 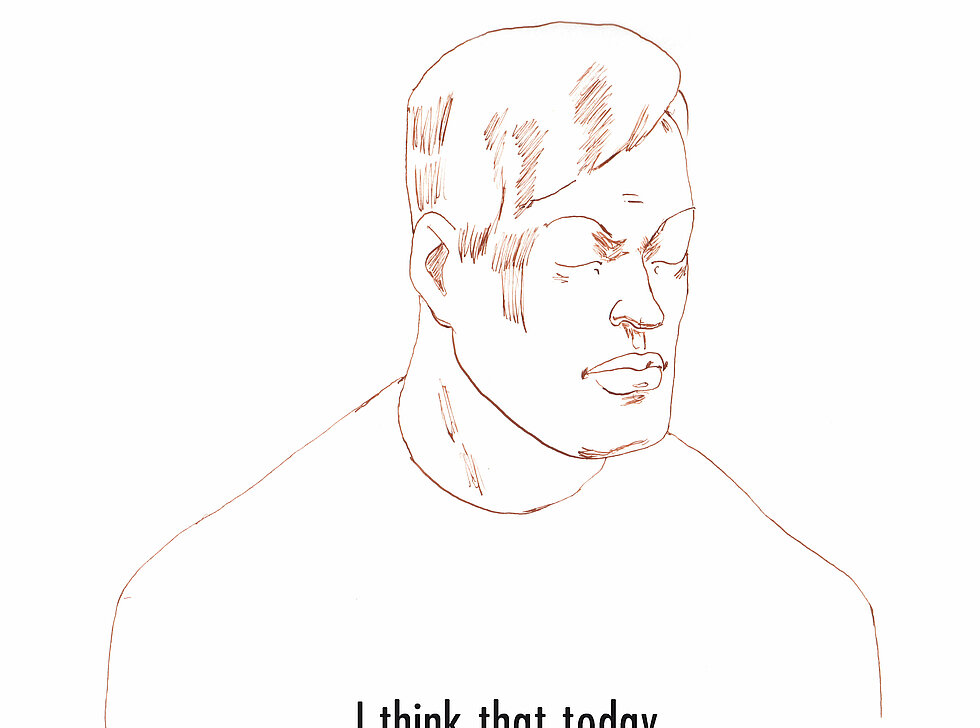 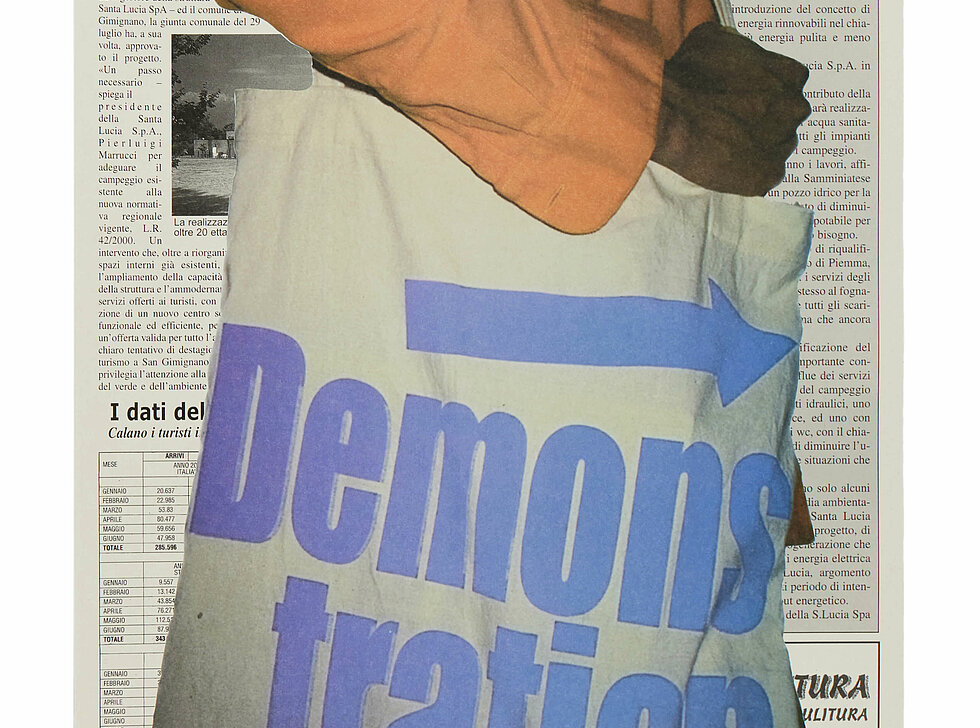 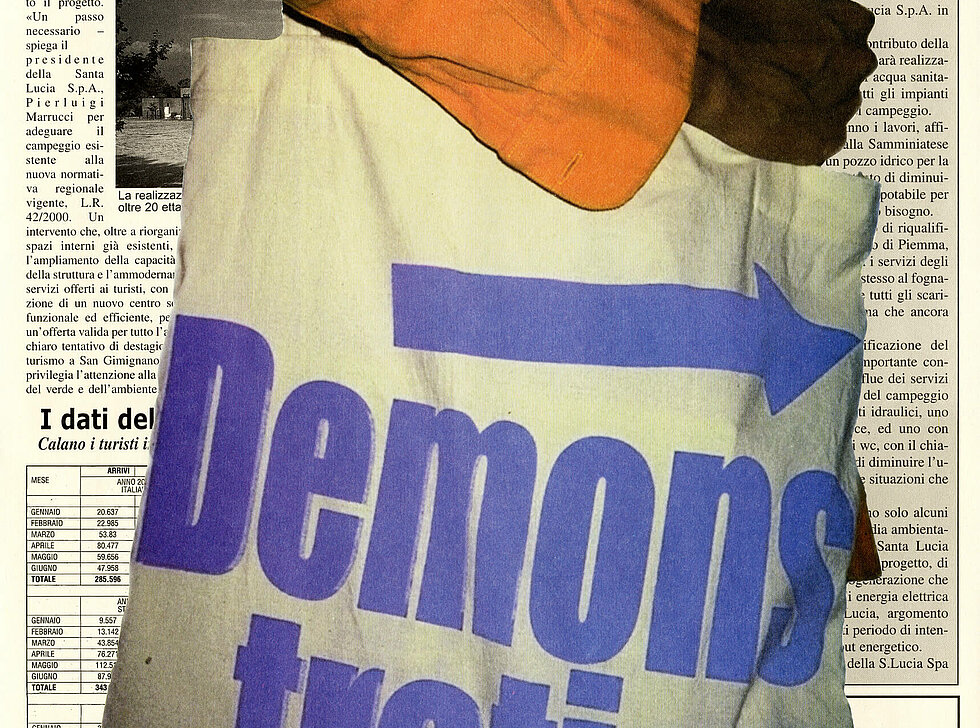