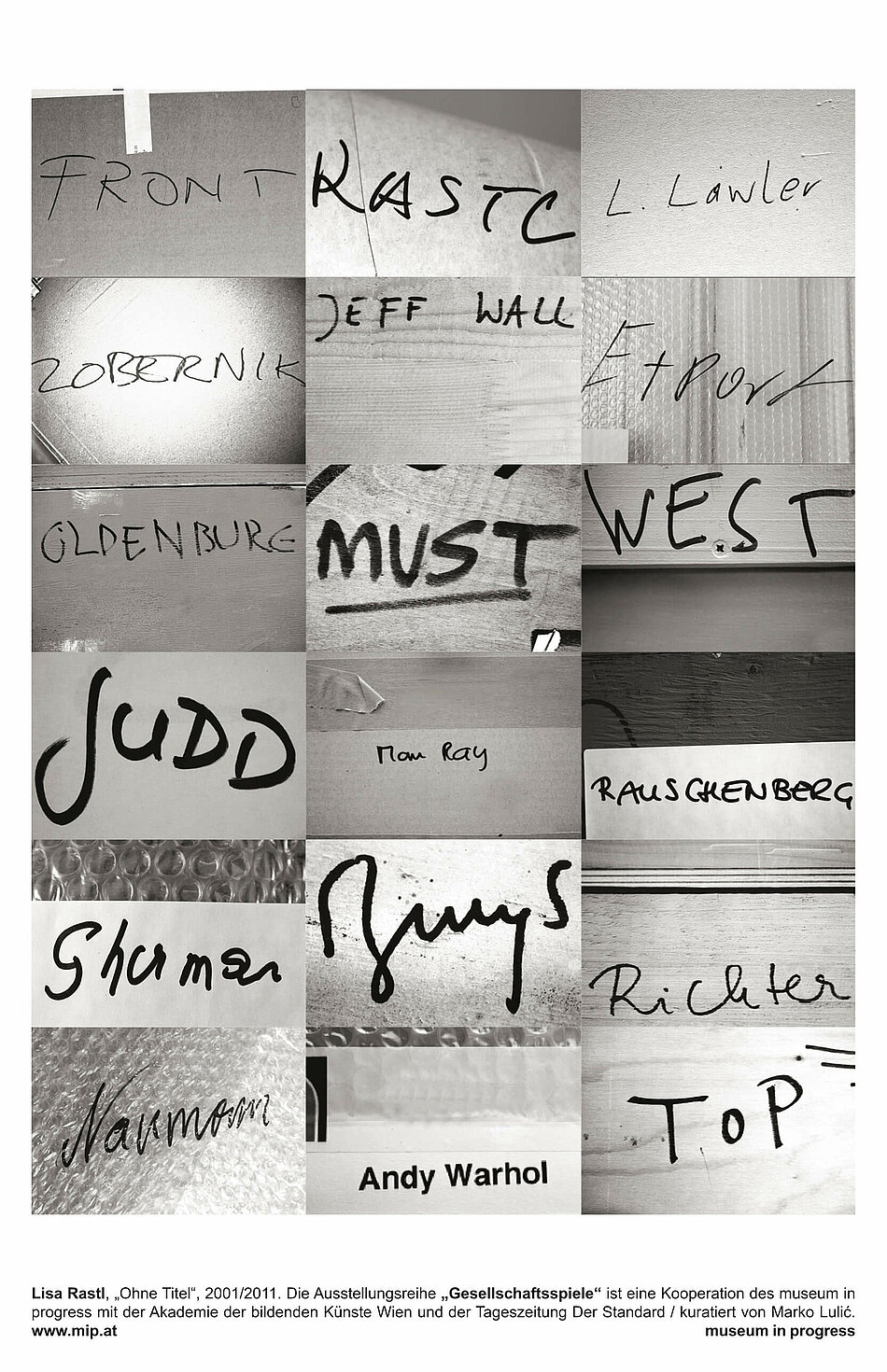 The exhibition series "Society/Games" was a co-operation by museum in progress and the Academy of Fine Arts in Vienna with the daily newspaper Der Standard. It was curated by Marko Lulić kuratiert and appeared in July /August 2011 in the form of quarter-page advertisements in the newspaper.

The aim of the project was to create an interdisciplinary exhibition series with works by students showing the breadth of artistic production by the Academy of Fine Arts. Numerous artistic media were represented: graphic art and painting, sculpture, videos, performance and conceptual texts.

There is already plenty of material in classic "social games" for artistic interpretation. In academic circles as well, the pure analysis of social games has produced an entirely new sub-discipline, namely game theory. The students were encouraged by the curator to go beyond classic social games in the literal sense and to address all types of further developments and misinterpretations. The project was not purely academic but a group exhibition in a virtual media space – the quarter-page in Der Standard.

This spatial question created tensions. Most works interpreted the concept "social games" in a spatial sense: society as a space for memory, the group and natural the media environment, in which the contrast between the virtual and the physical is most evident. 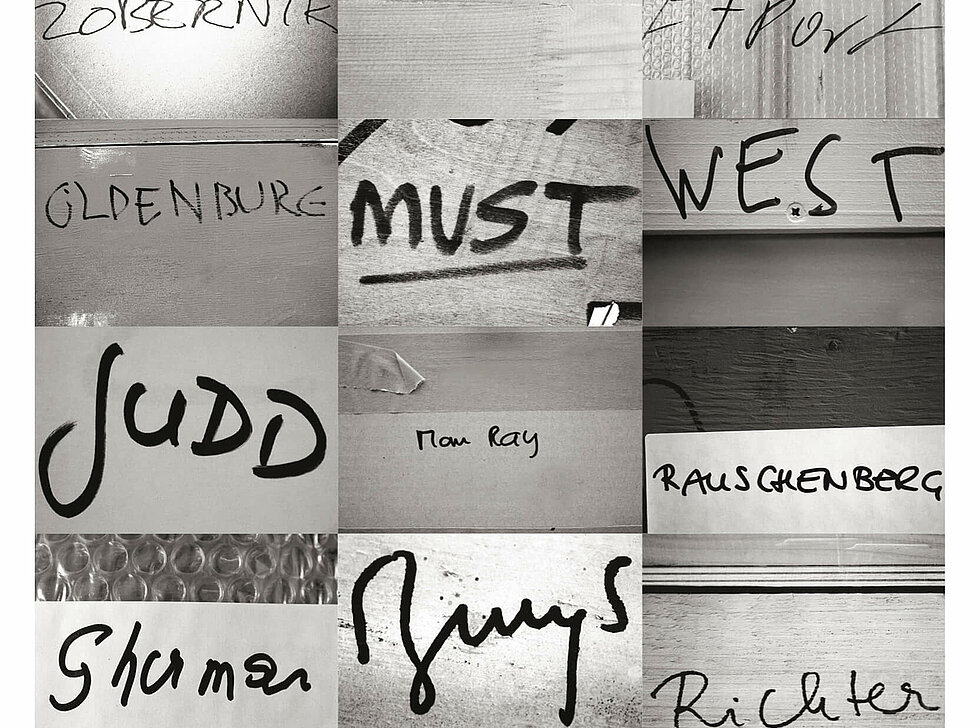 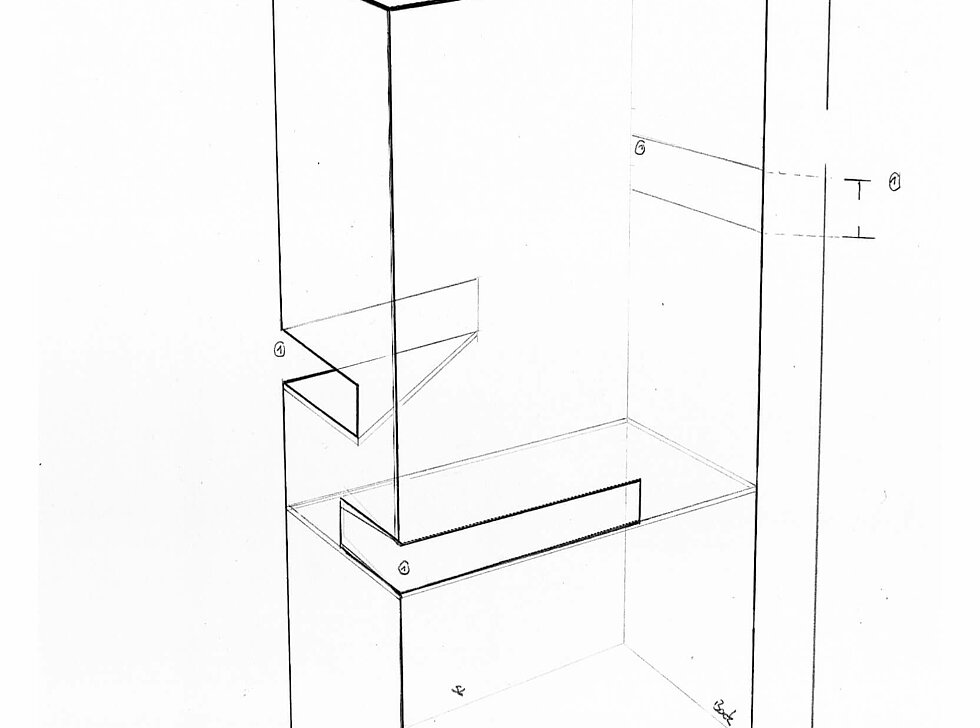 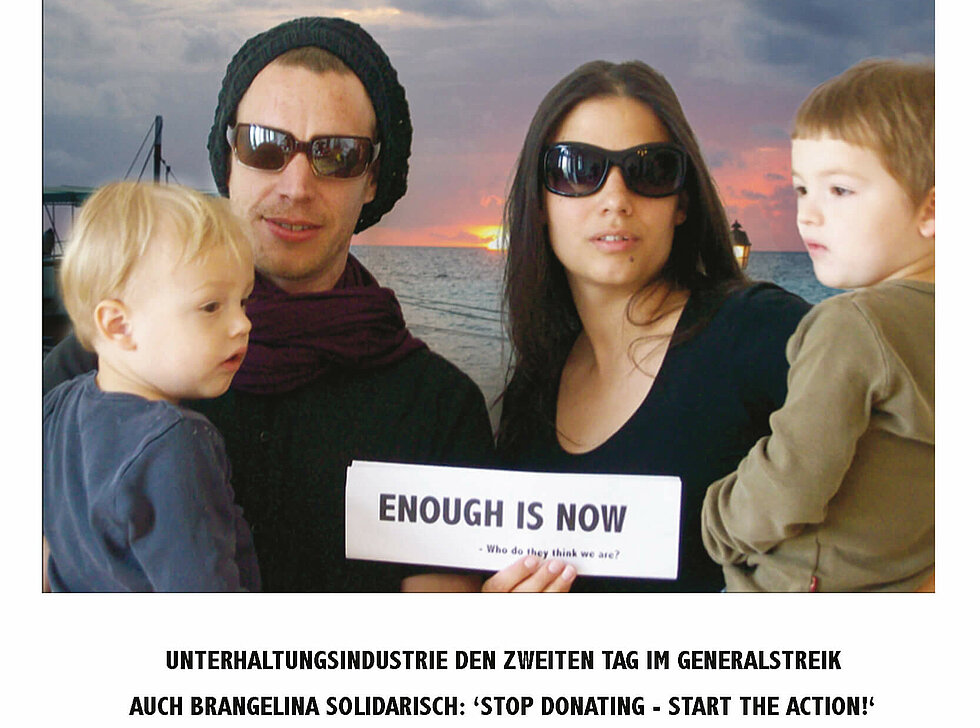 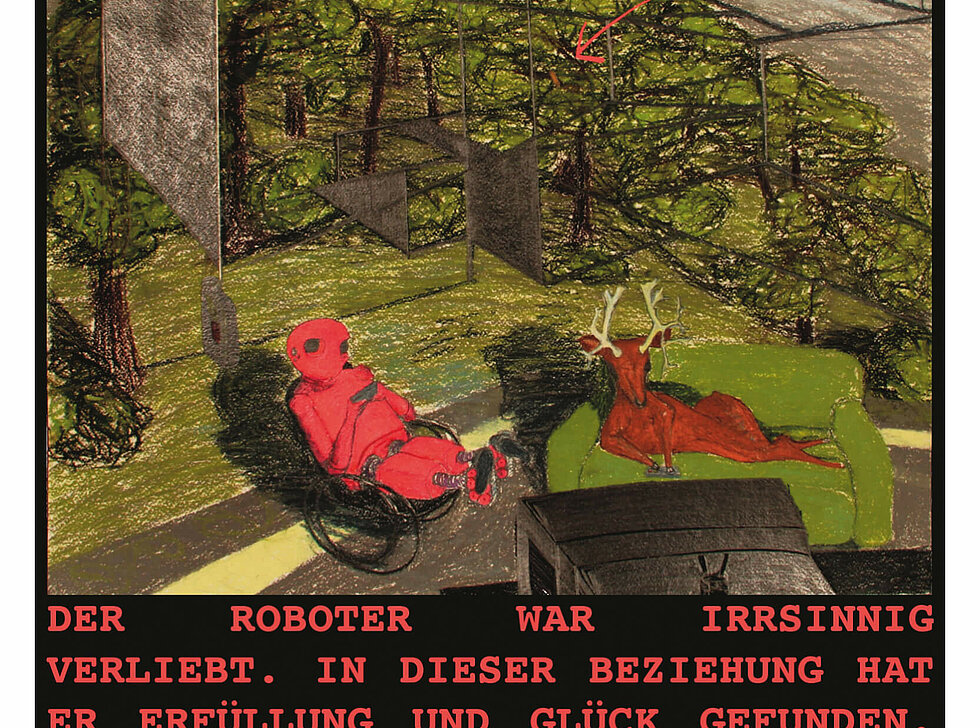 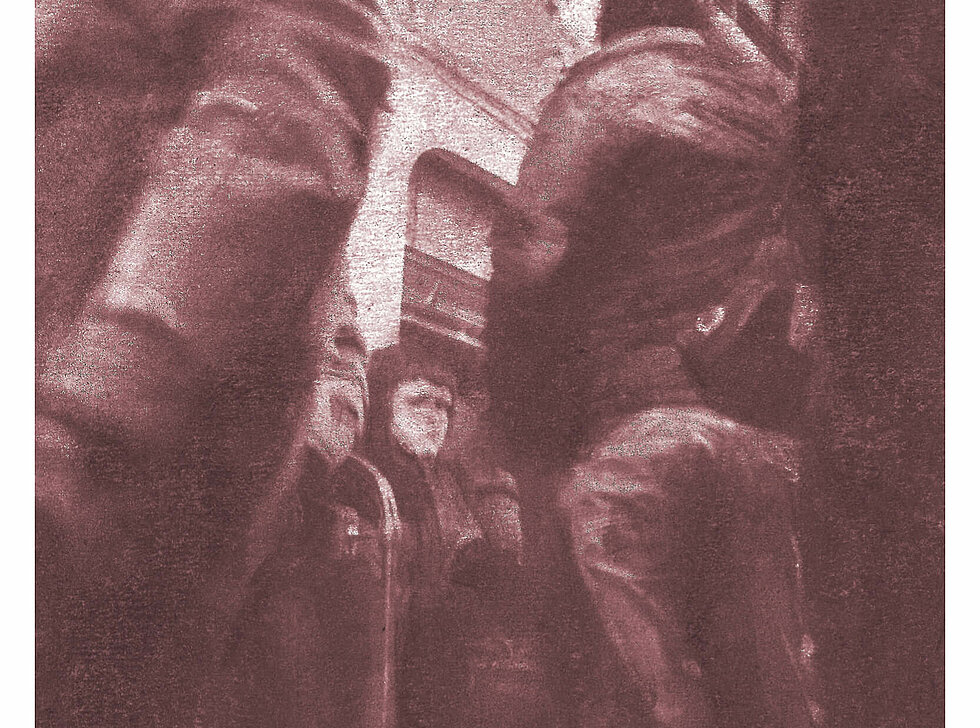 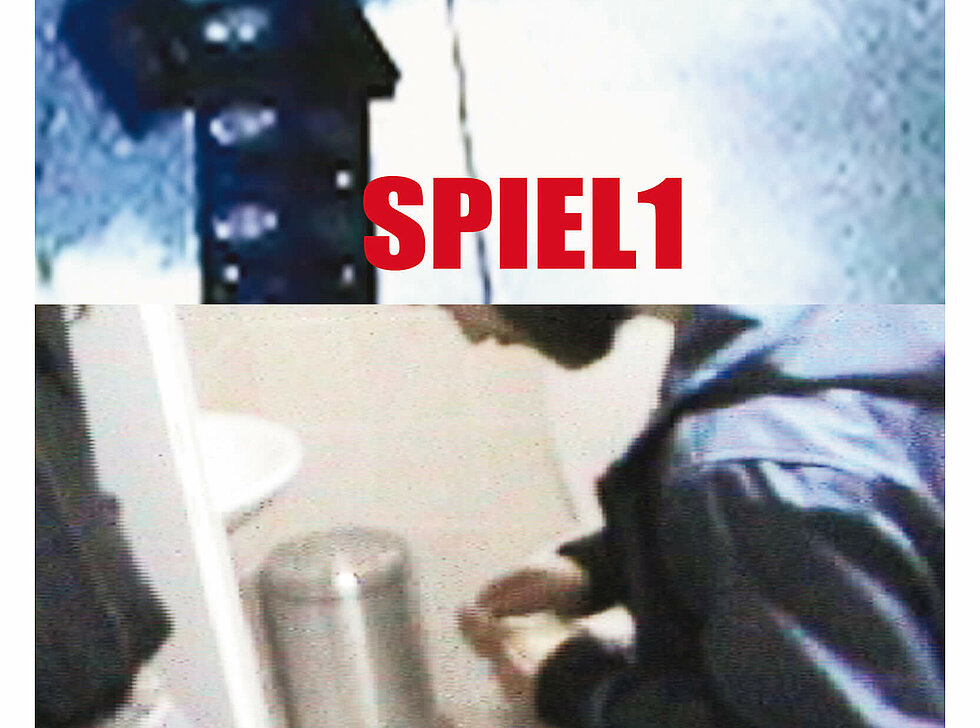 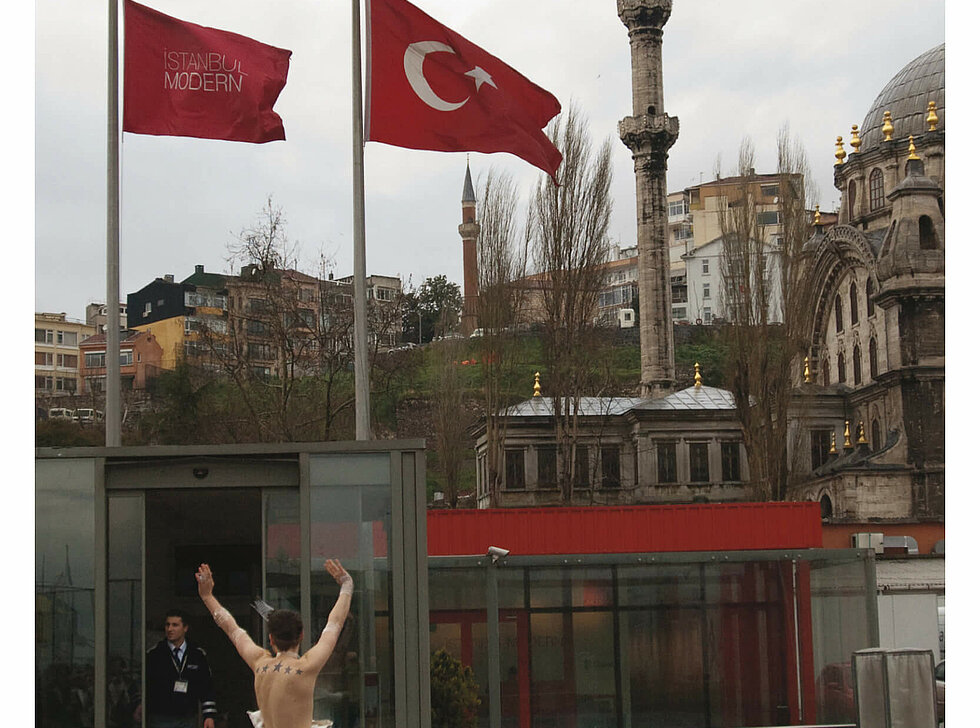 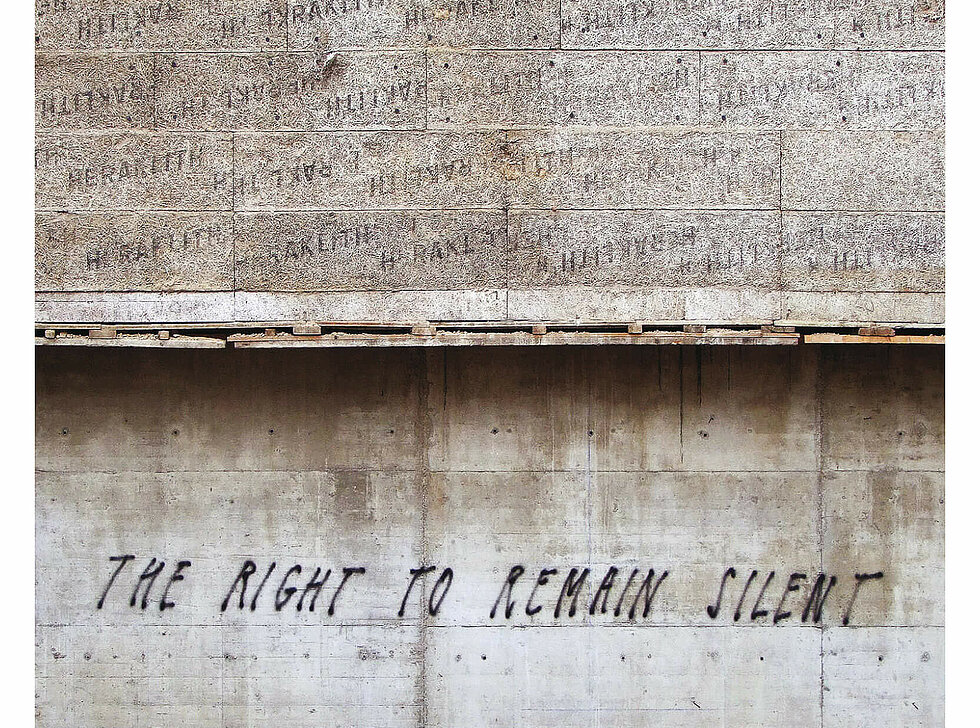 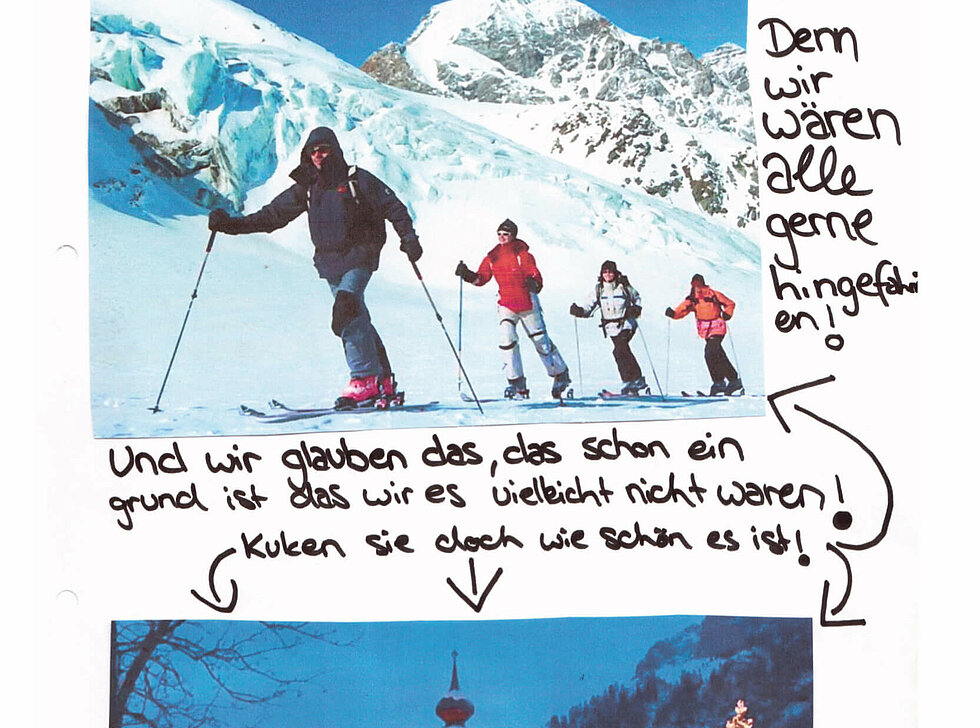 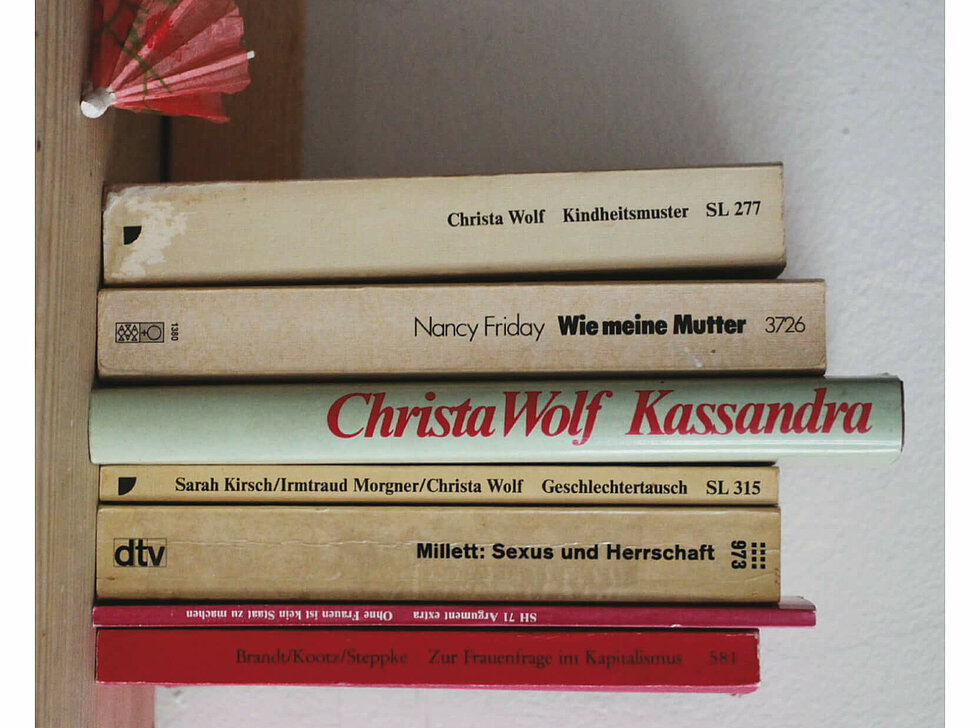 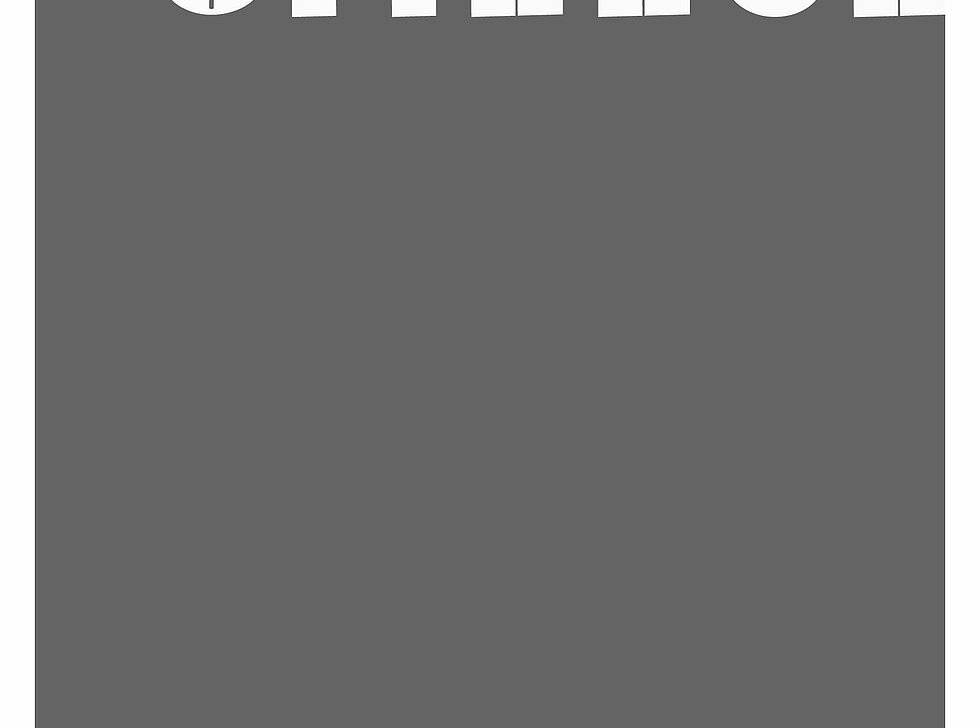 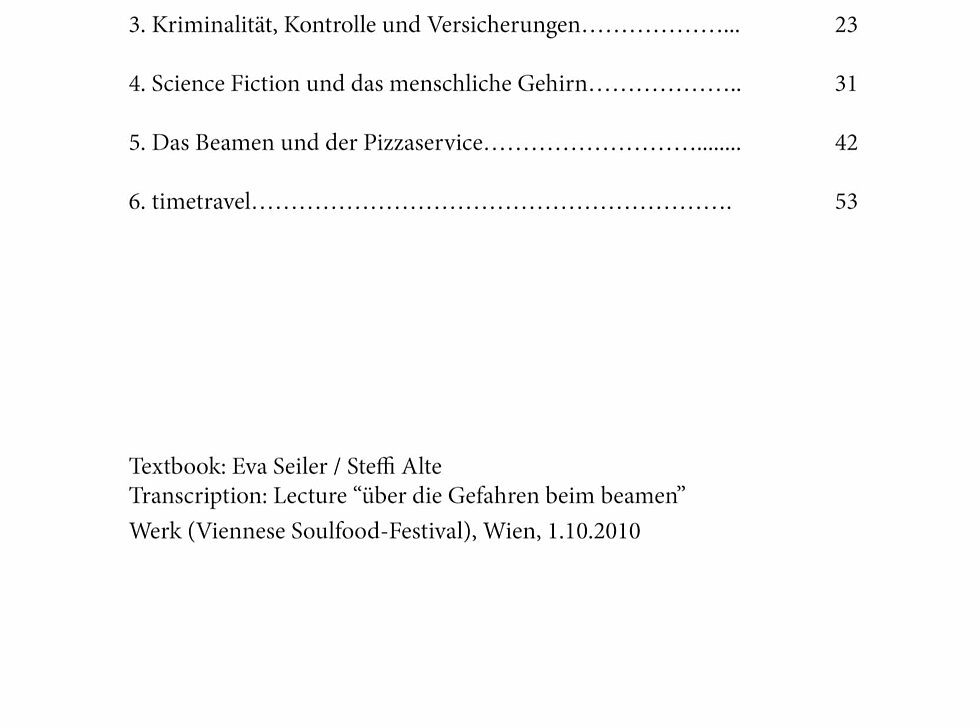 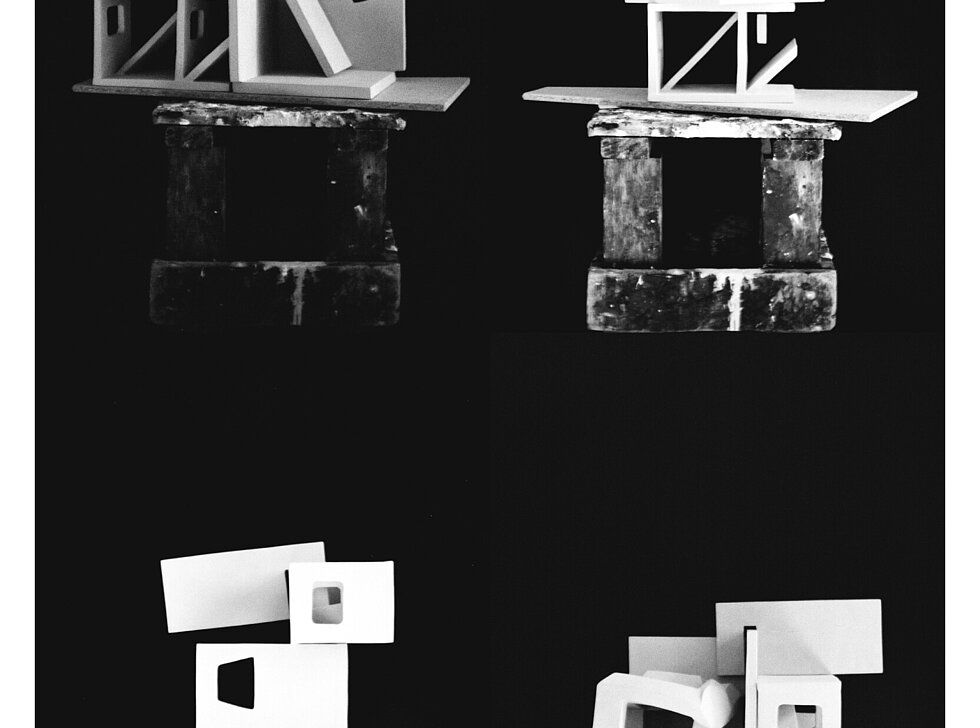 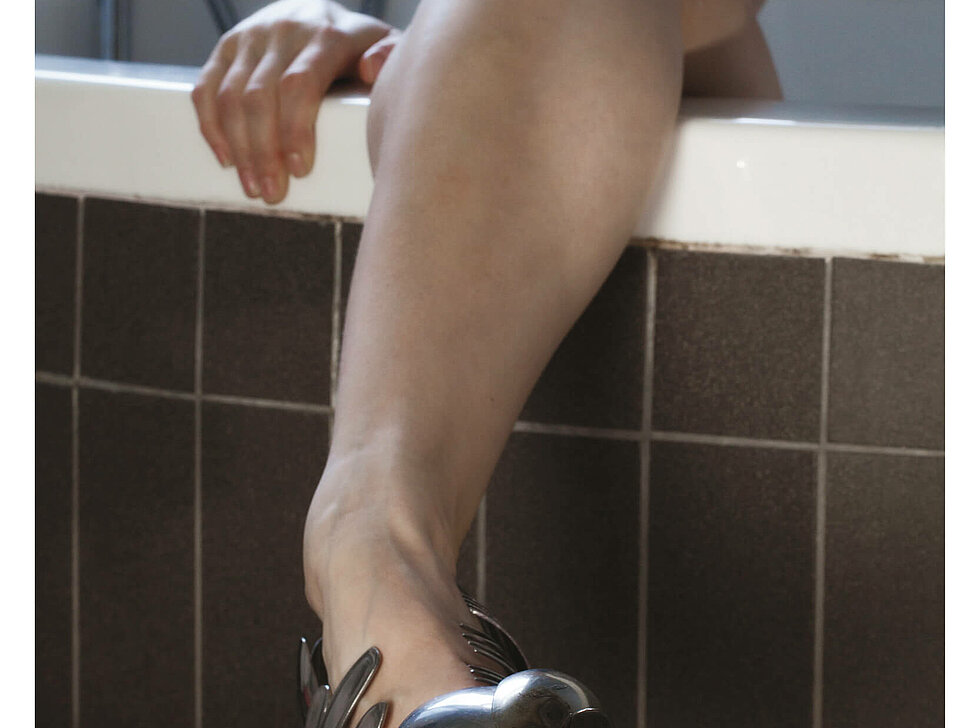 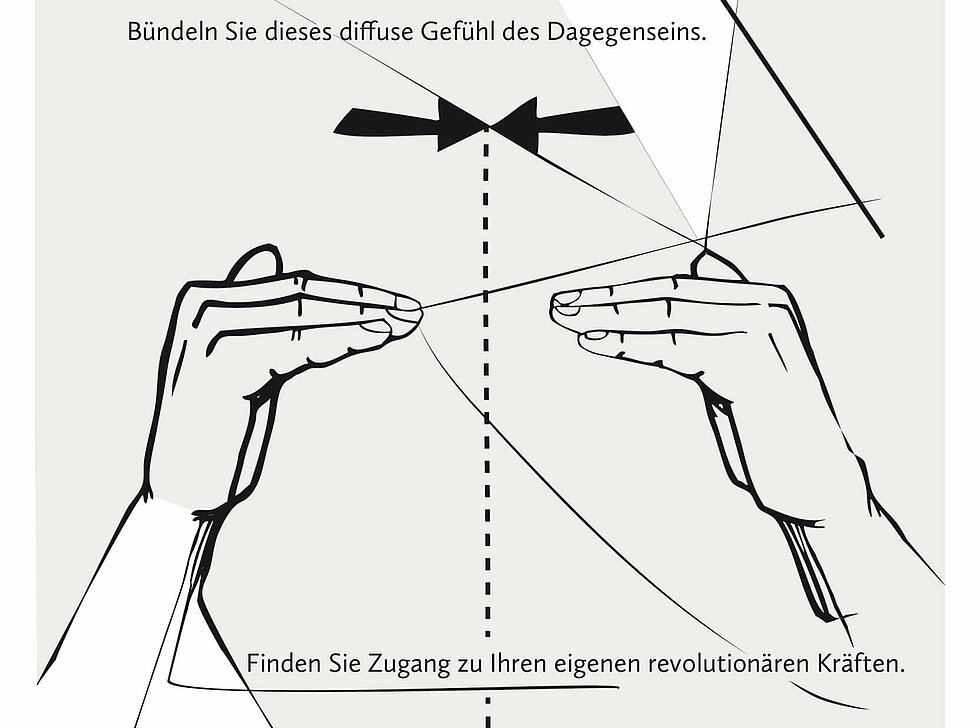 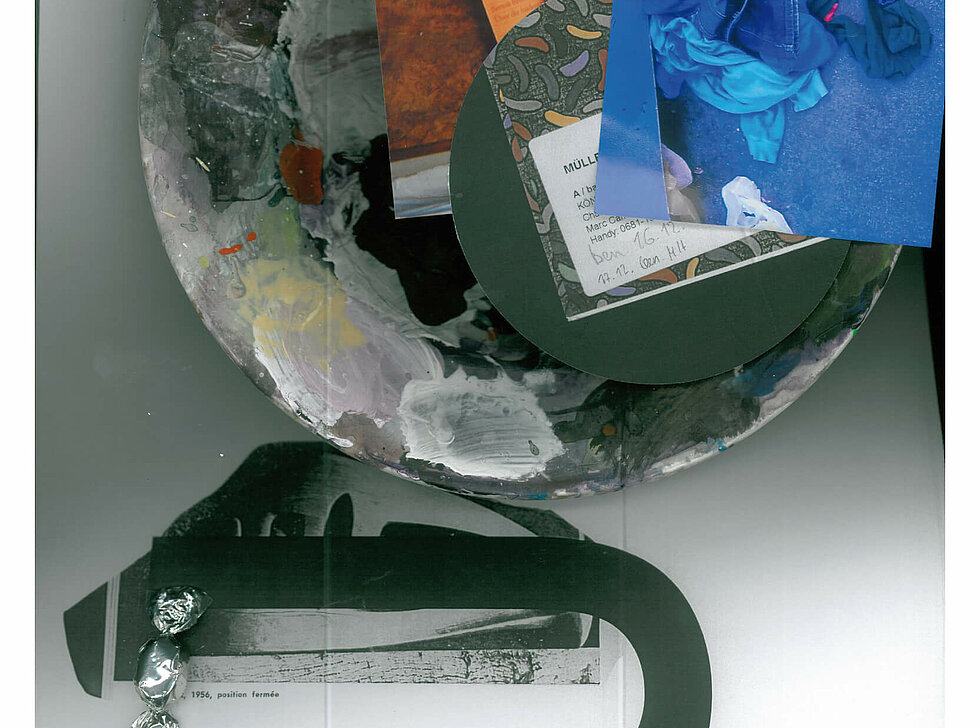 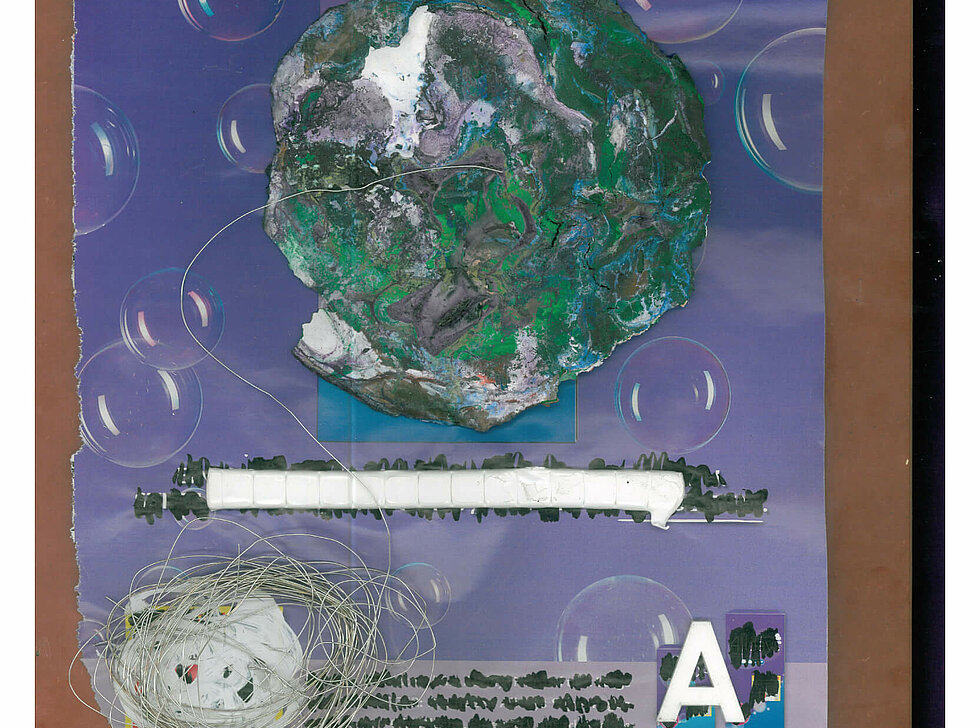