The inspiration for the project "Hidden Stories – Remapping Mozart" was the idea of looking at ourselves with the aid of Mozart. The individual "hidden storie" investigated Mozart's life and work, his time and how he was perceived and deal with stories that were less well known to the public. Focuses included the approach to Orientalism, exoticism, gender images, black Austrian history, national constructs and tolerance.

The project consisted of a sequence of four "configurations" taking place at four sites in Vienna over a period of eight months from March to October 2006. They were designed as public, artistic and discursive presentations elaborated in cooperation with researchers, theoreticians and artists. They cast a light from various perspectives on hidden stories from Mozart's life and work, his time and public perception, placed them in a contemporary context and brought them to public attention. Separated in time and space from one another, they combined to form a sequential structure that actively and critically examined the historical and contemporary problems of art, politics and society, shifting existing perceptions and creating new interpretations in this way. During each configuration, individual artworks relating to the thematic background to the project were published in Der Standard.

museum in progress in co-operation with "Hidden Hi/stories – remapping Mozart" (http:www.remappingmozart.mur.at), a project by WIENMOZART 2006. 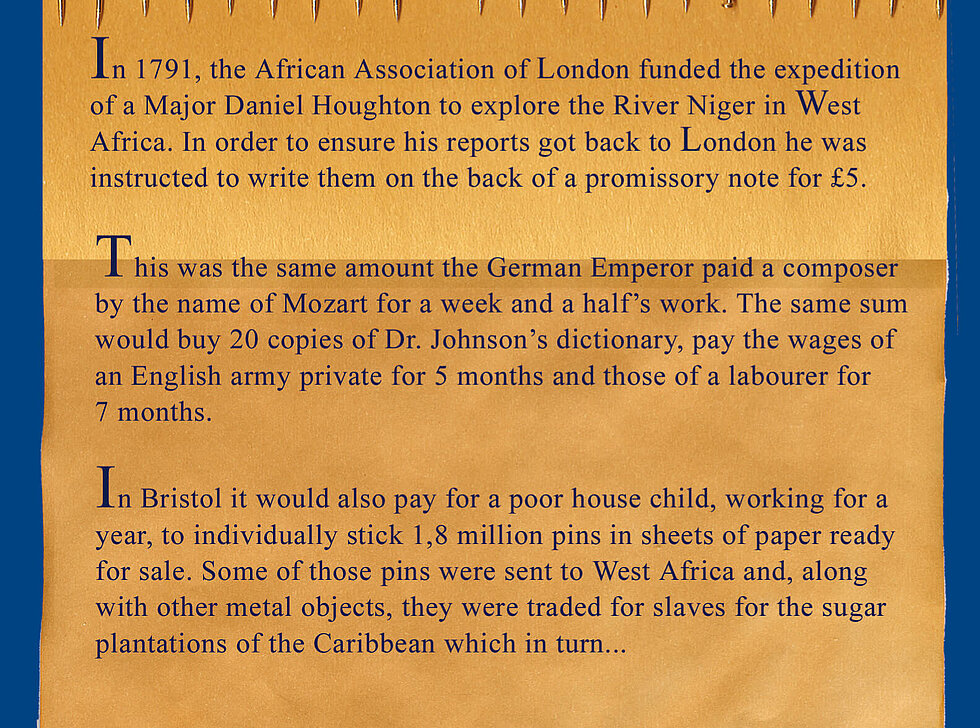 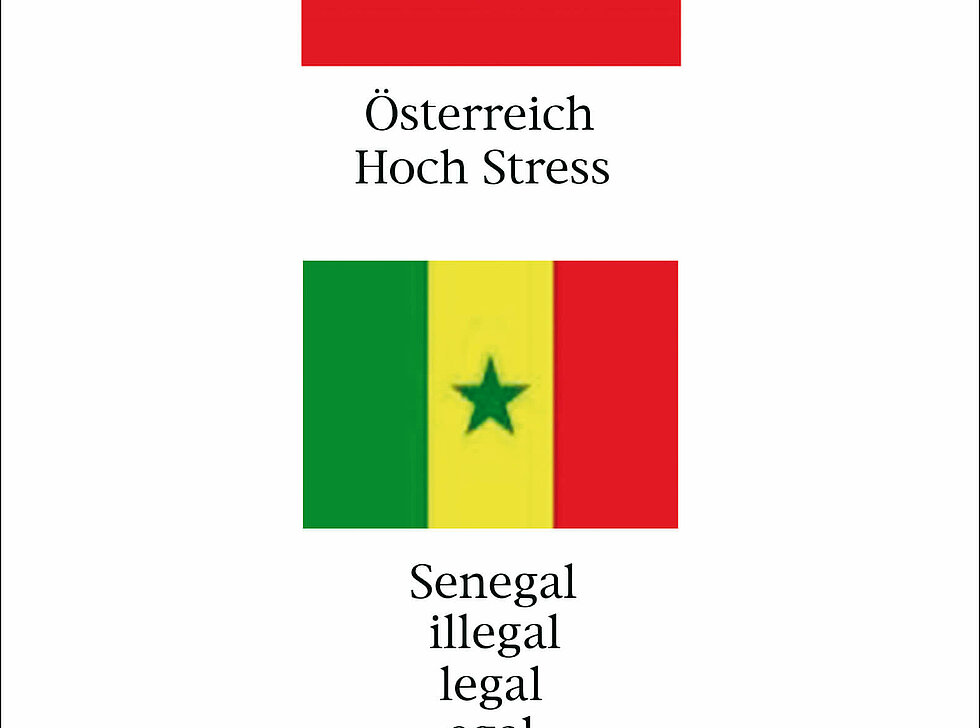 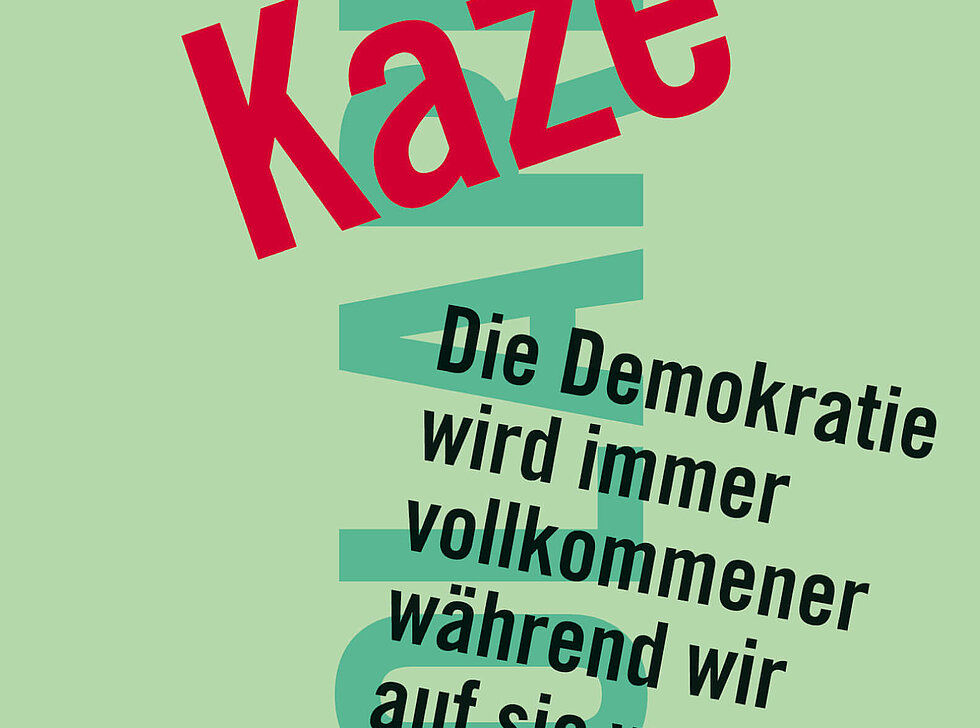 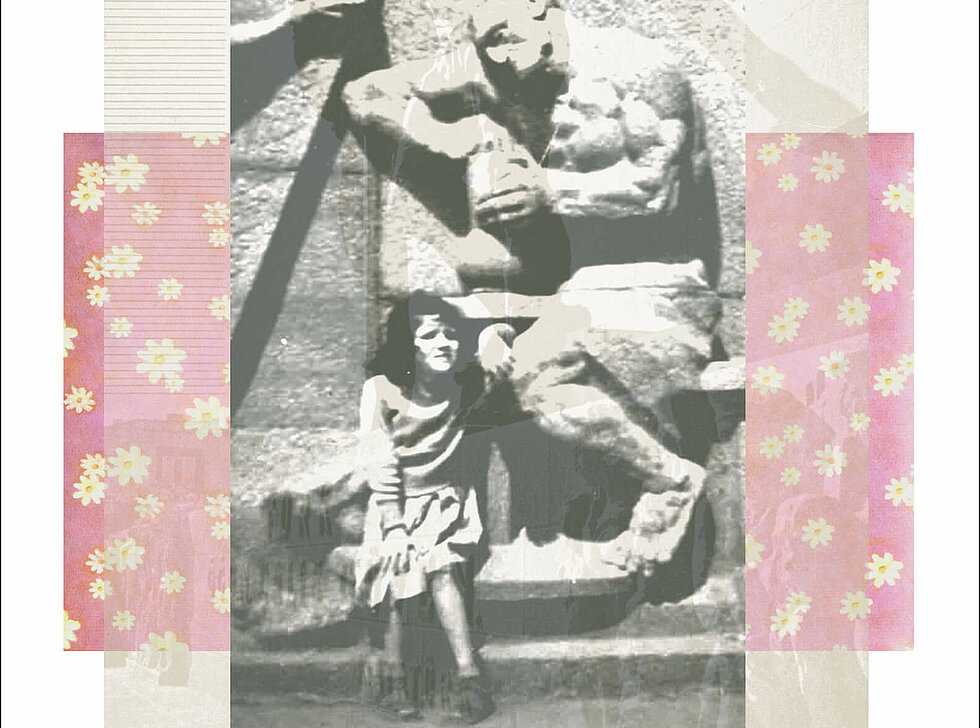 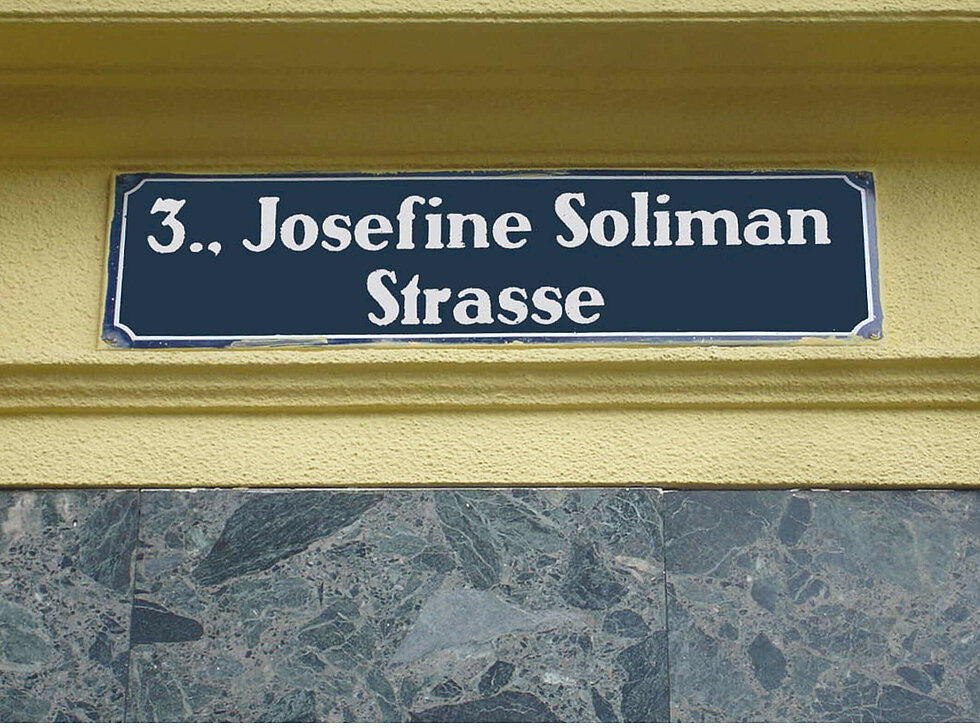 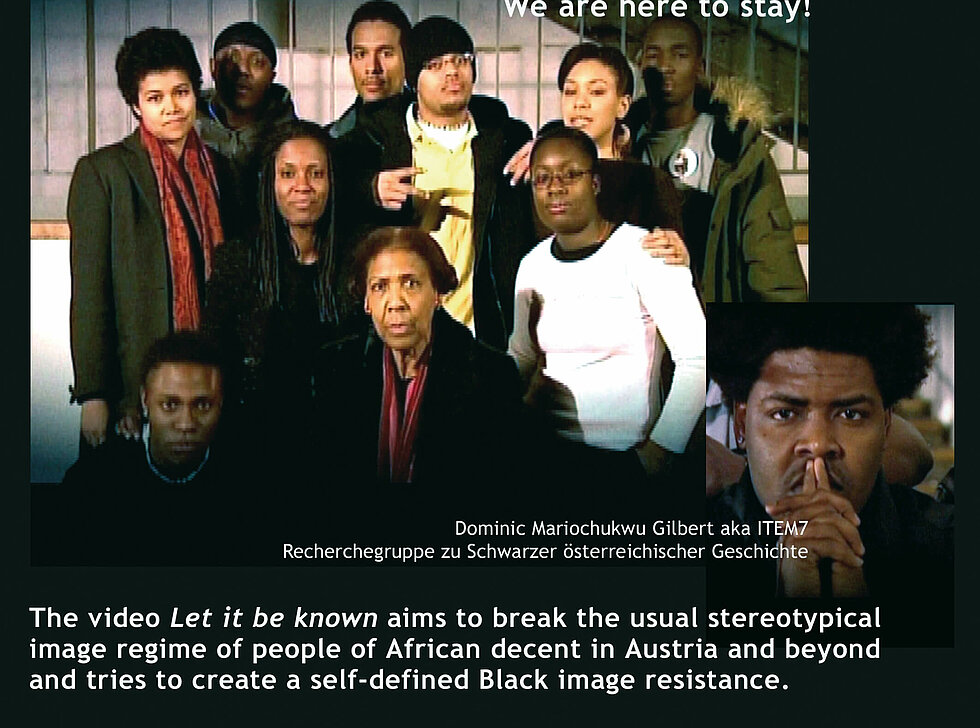 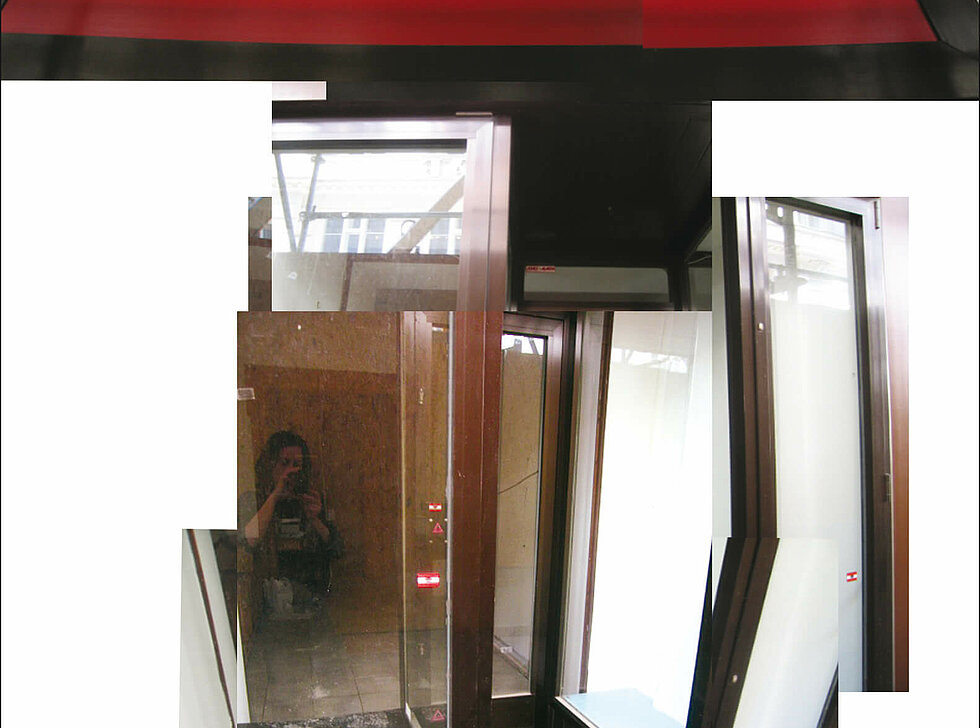 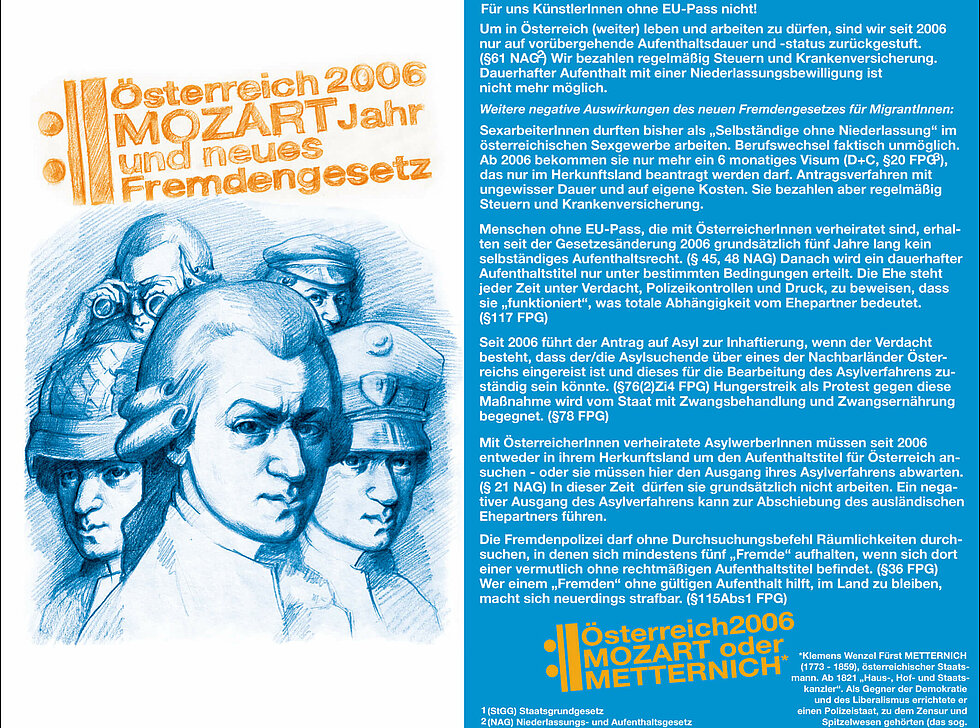 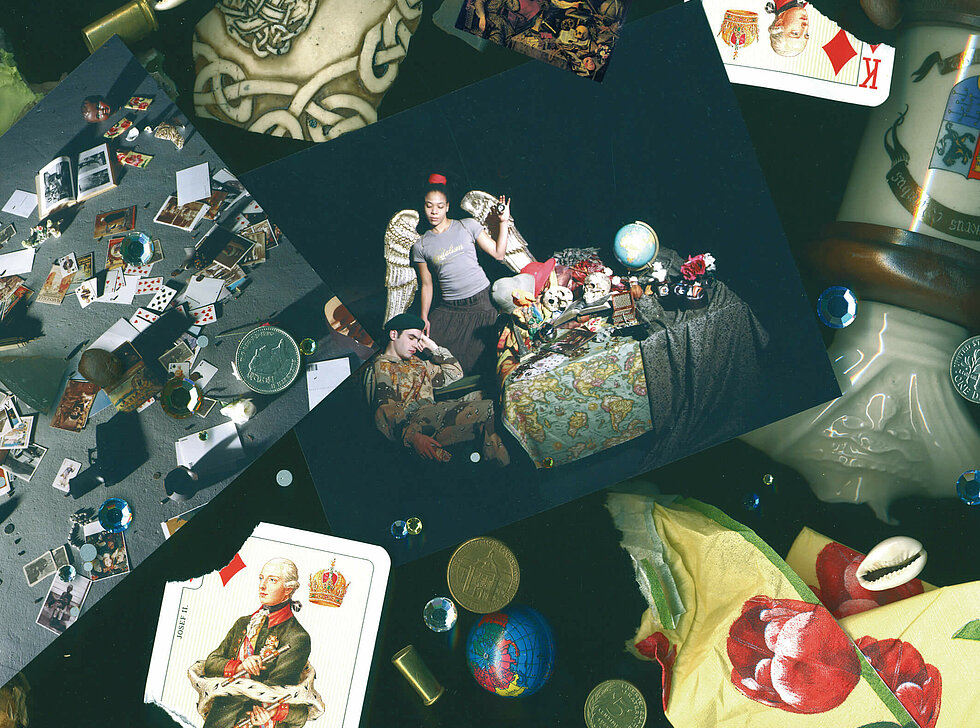