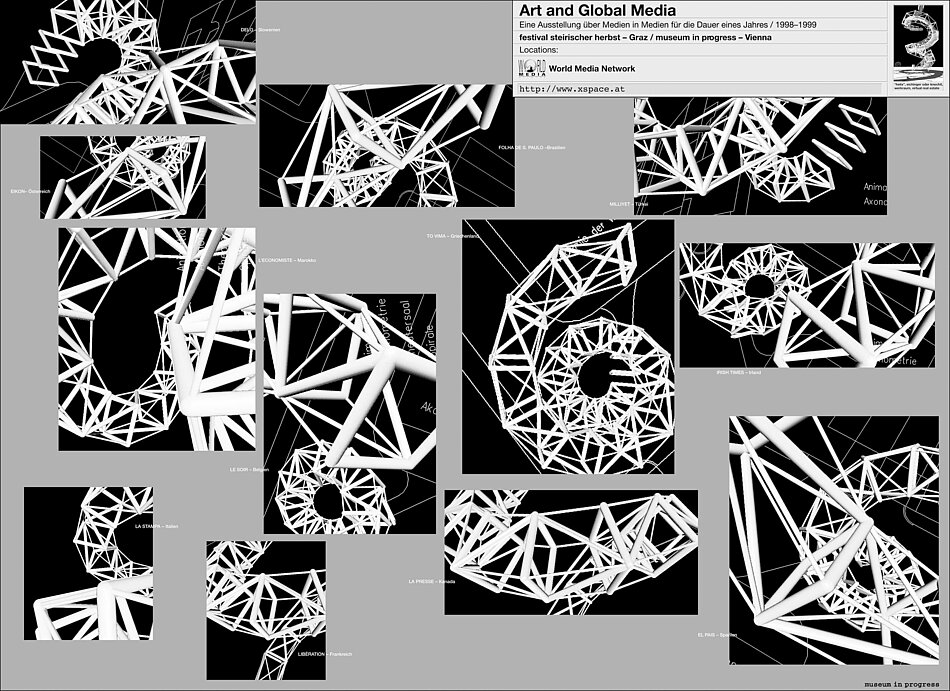 "Art and Global Media" is an exhibition about media in the media for the period of one year (1998–1999). The exhibition came about as the result of the concept of curator Peter Weibel as part of the "Styrian Autumn" festival 1998. In addition to a large programme of films, further exhibitions were placed in media space in co-operation with museum in progress, as Signs of Trouble.

For the symposium we have invited the following social and media theorists, who were the first to introduce data, facts and theoretical concepts into their writings allowing a critique of global media culture: Edward S. Herman, Diana Johnstone, Bruno Latour, Robert McChesney, Vincent Mosco, Dan Schiller and others.

Parallel to the real-world symposium in Graz, there was also a virtual symposium in the print media with Pierre Bourdieu, Manuel Castells, Noam Chomsky, Alexander Kluge, Immanuel Wallerstein and others. 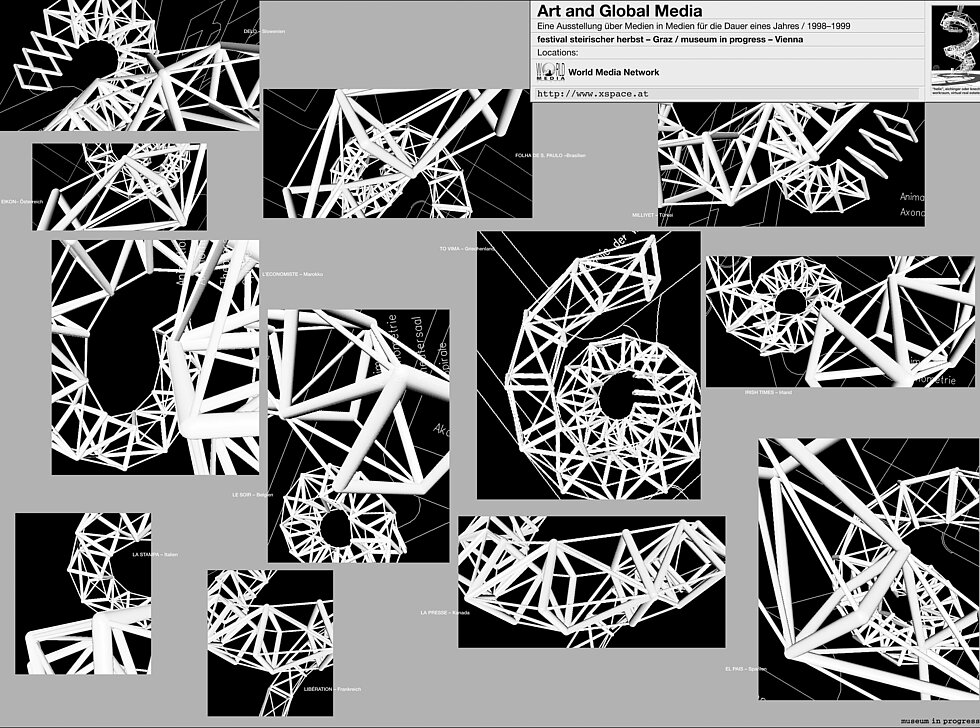 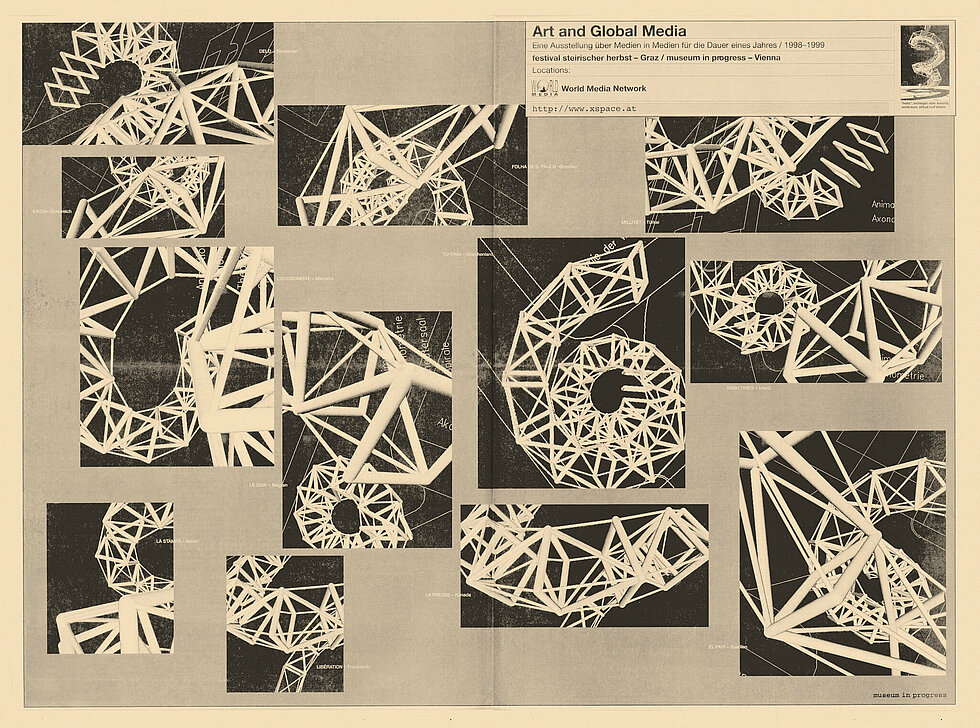 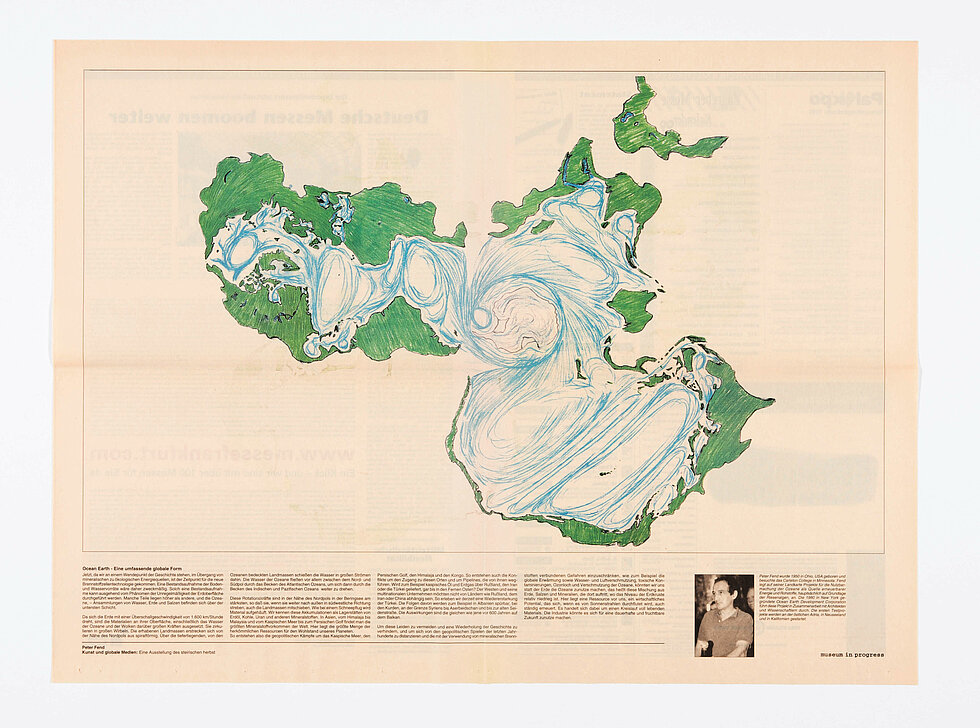 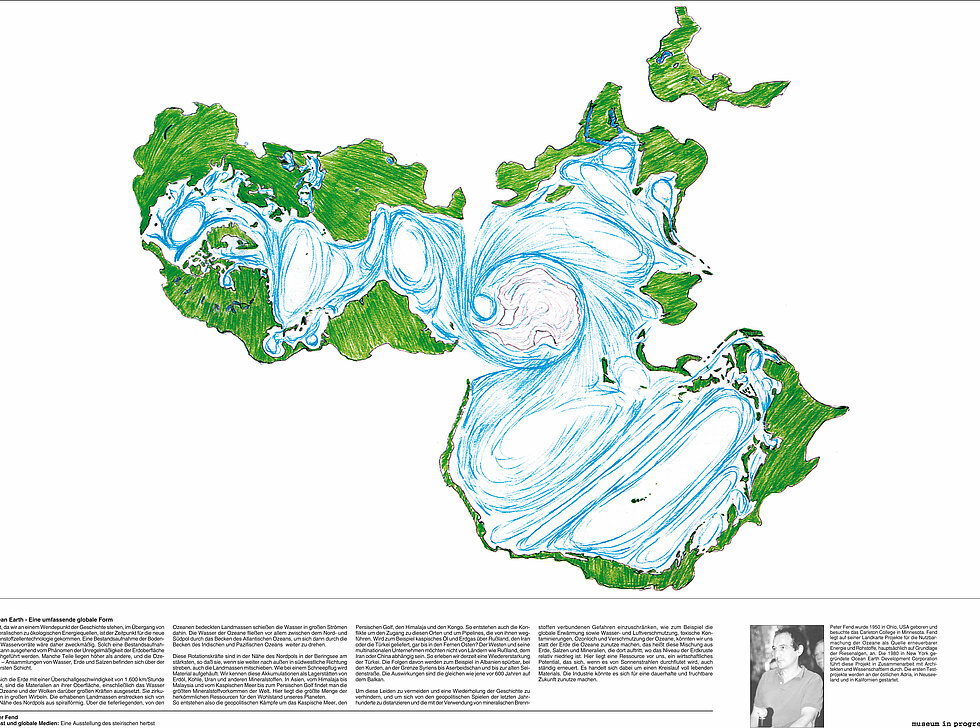 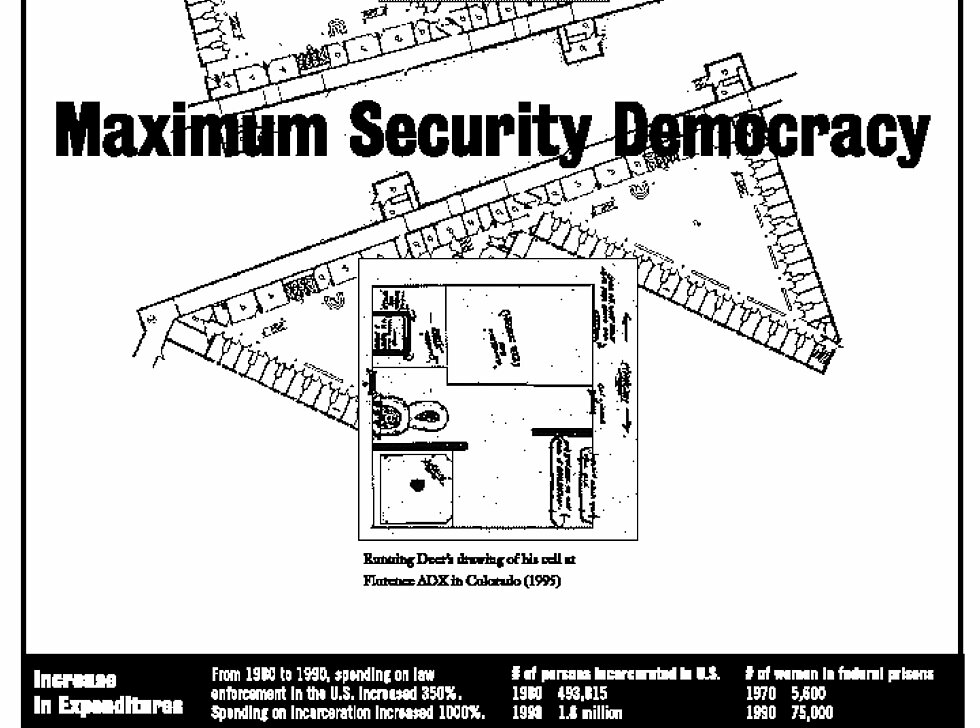 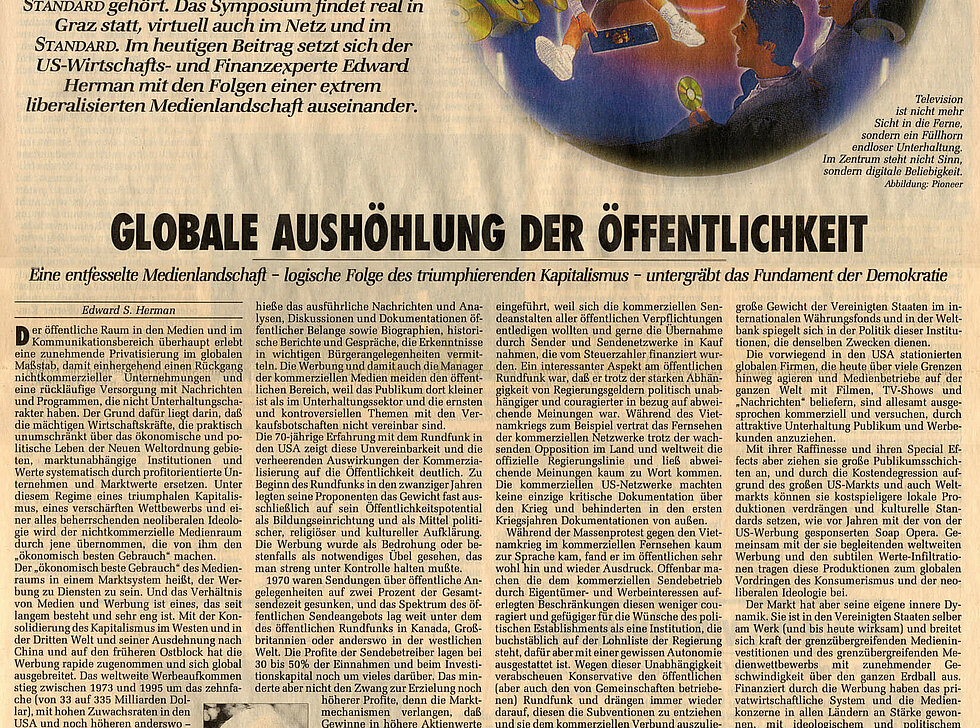 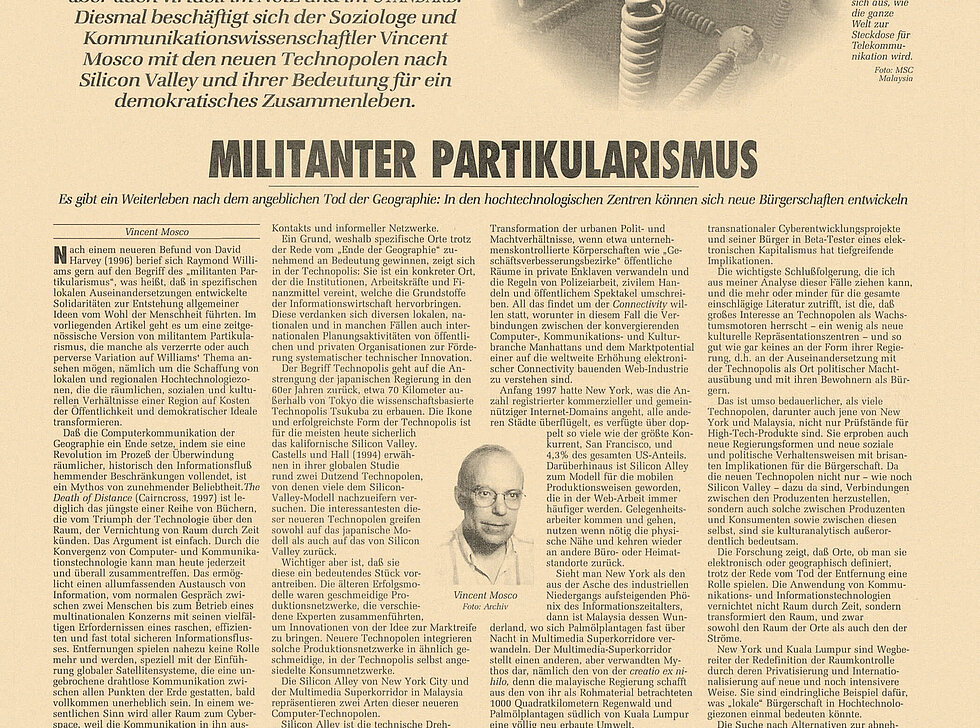 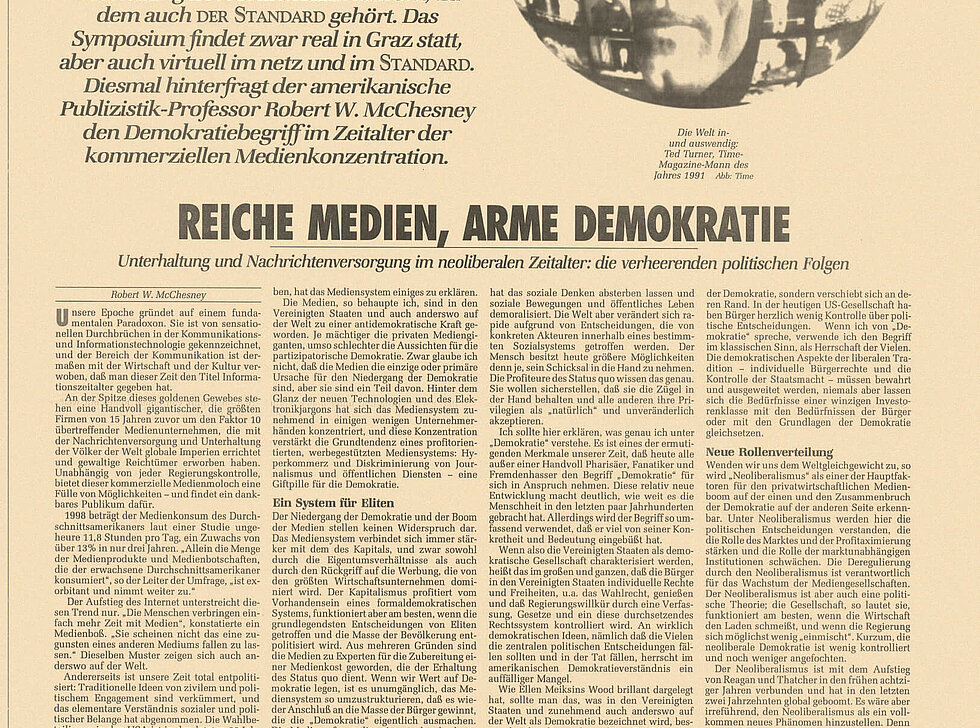 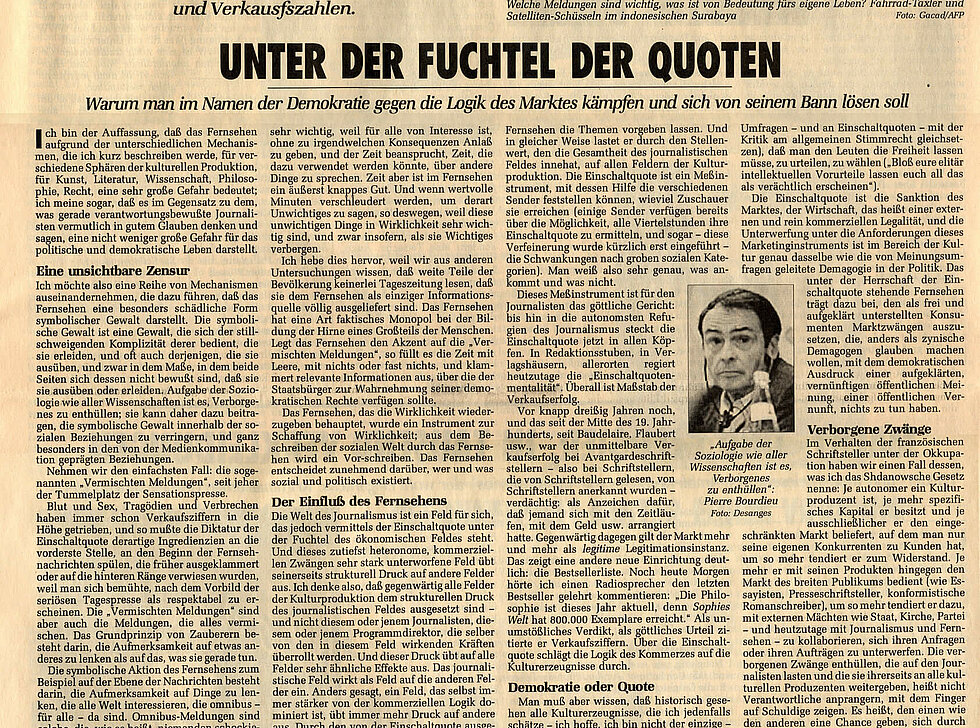 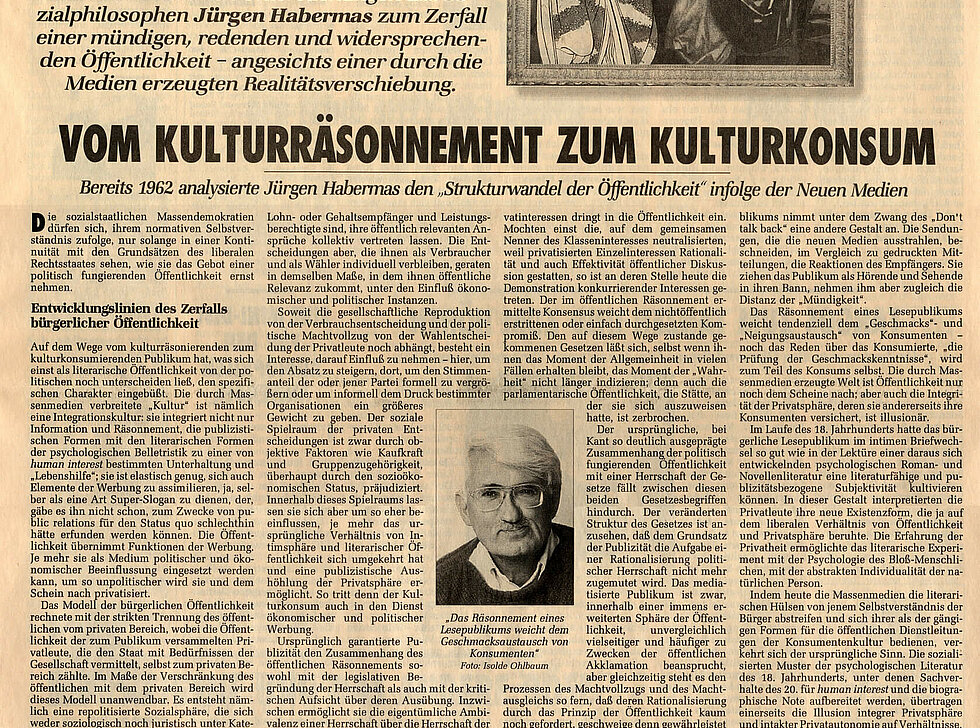 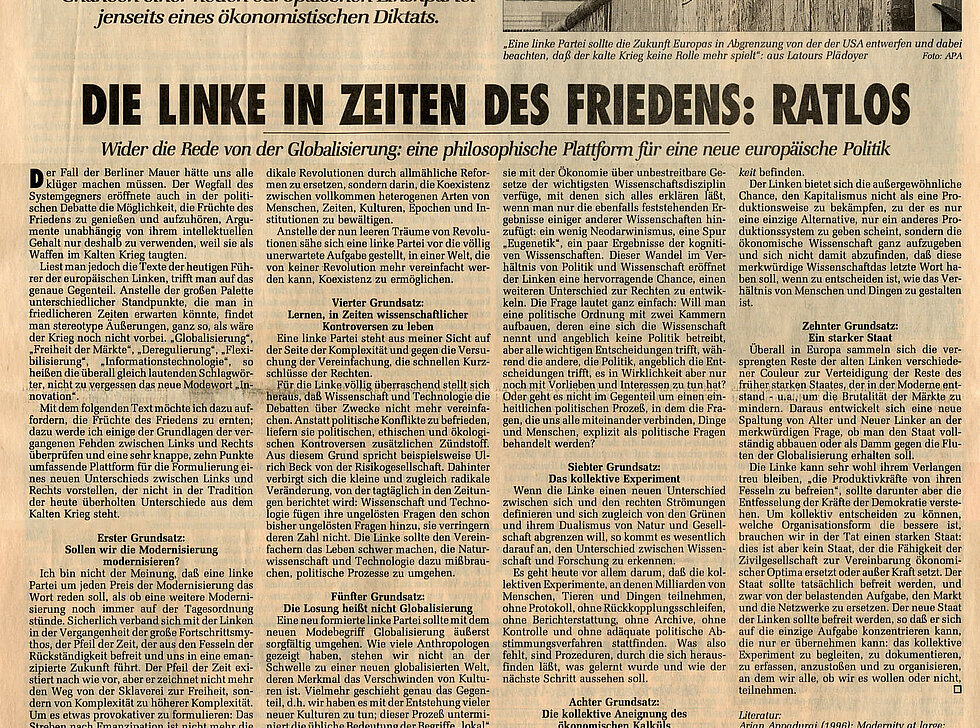