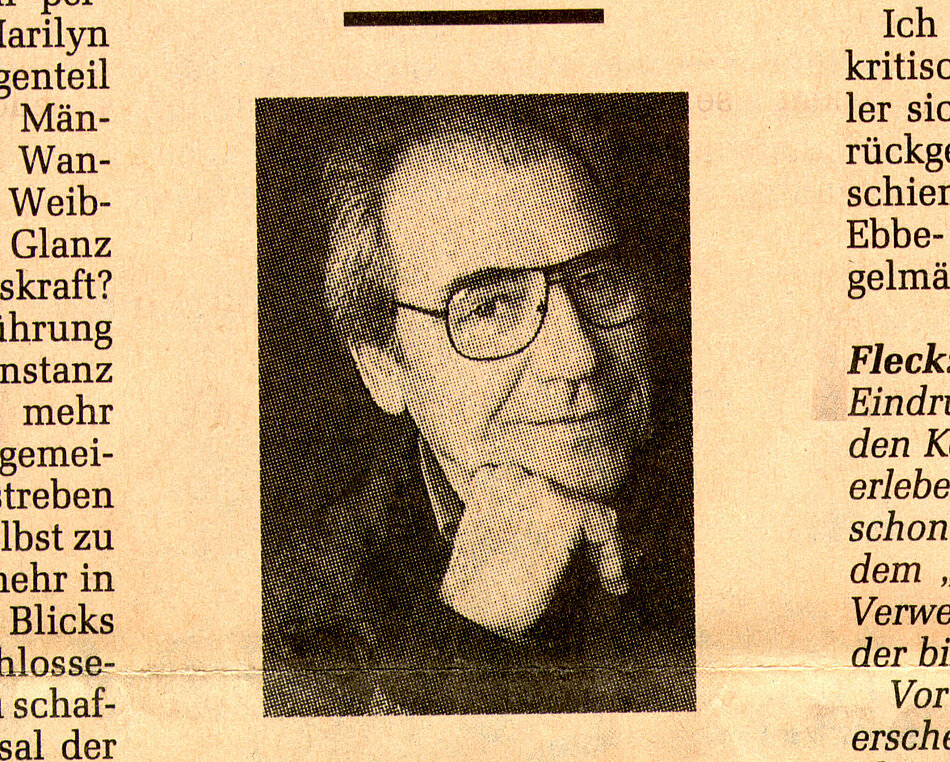 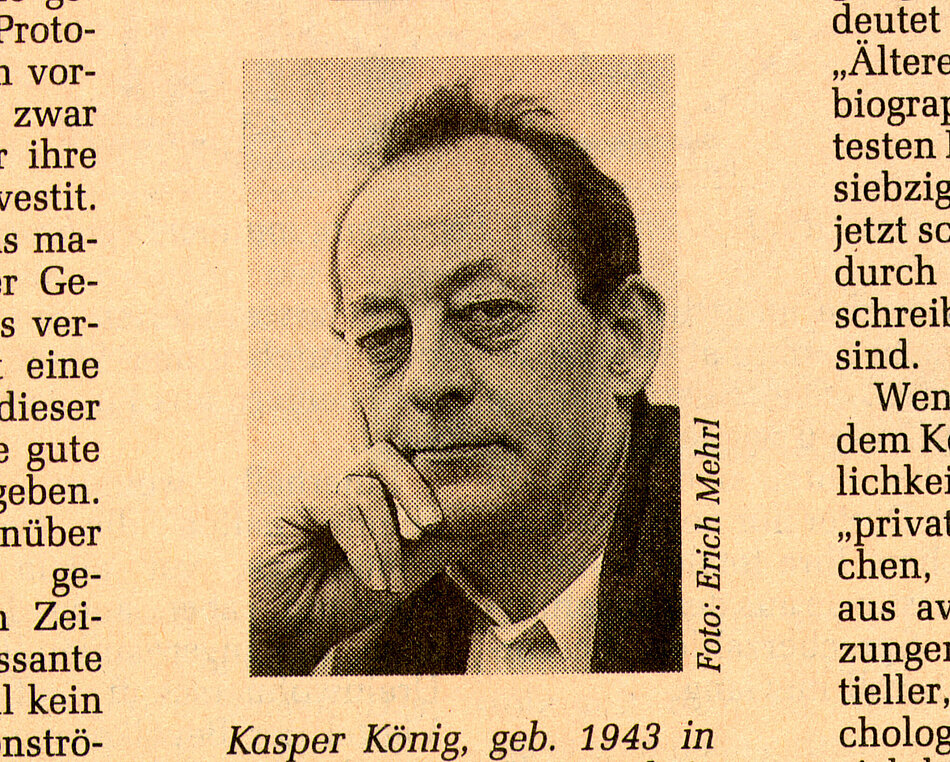 In Symposion 03 on 03 February 1995 the French philosopher Jean Baudrillard describes the phenomenon "Madonna" as an expression of a new relationship between the sexes, to the body and to sexuality.

The German exhibition organiser Kasper König describes the situation of fine art in the nineties and compares the current prevalence of body themes in art with the forerunners from the sixties and seventies, including "Vienna Actionism".