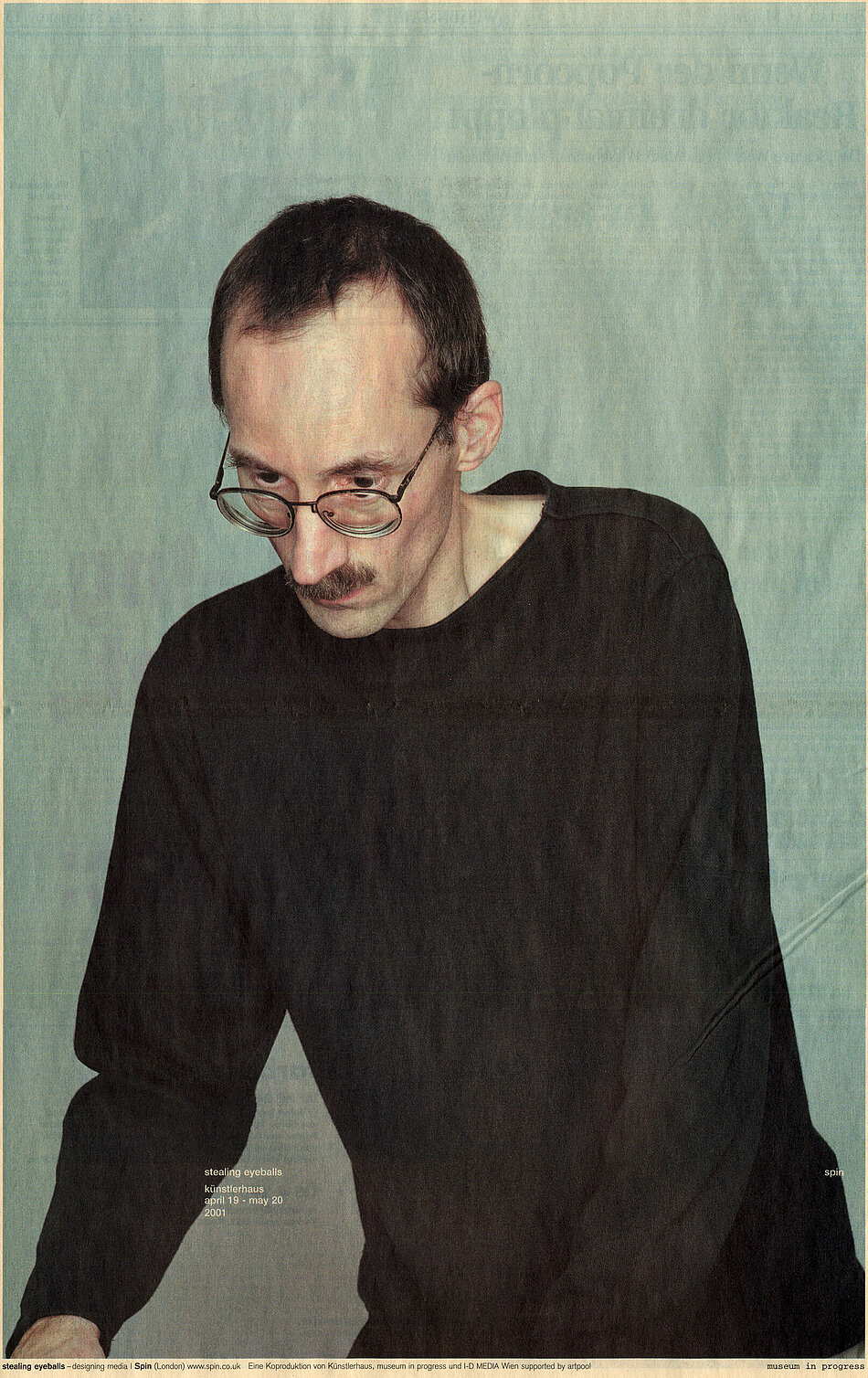 The London design group Spin began work in 1992 and has since then tirelessly explored new design terrain. The team of 25, who come from the most varied backgrounds, has worked in nearly every field, while managing to retain its unity of purpose: Spin hold to a reflexive, often subversive approach which, among other things, aims to intelligently disappoint the expectations of those who commission them, replacing these with radical solutions. Even in the particularly cliché-ridden métier of sport, Spin manage to veer away from the mainstream millions: their work for Nike, rather than mythologizing a few sporting heroes, aims for the place that football has in English daily life. Stadium and stars are replaced in the campaign Park Football by the typical playgrounds and protagonists of the English game, inspiring activity rather than awe.

Spin possess a clear social conscience, which they articulate with contemporary means and sophisticated manoeuvres, for example, through a mixture of shock and humour, which they used in a commission for the British health authorities showing the effects of drug abuse. Their clear, cool visual language is neither merely modish, where they work in the service of fashion clients such as Levis or Diesel, nor pretentious, even when working for "high culture" clients such as Christie's or the English Heritage Foundation. Although print design continues to form a large part of their output, Spin have managed in several instances to show the way ahead for CD-ROM as a medium. The CD-ROM Spin produced for the graphic design specialist publishers Booth-Clibborn was conceived as a spiral and the structure appears floating throughout the material on offer on the CD-ROM. More recent web designs for clients from the world of art and culture, such as the Whitechapel Gallery or an online art project with David Bowie show design in the service of functionality, as well as a highly sensitive approach to images from the world of art.

As generalists, Spin are also at work in the field of digital films: their short film UK/USA from 1999 works on the Channel Hopping-principle of television. Thus, the film switches between significant scenarios from both cultures as a way of filtering out differences. Spin are also involved in television as broadcast designers for the British TV channel, Channel Four, for whom they have developed their entire corporate identity.