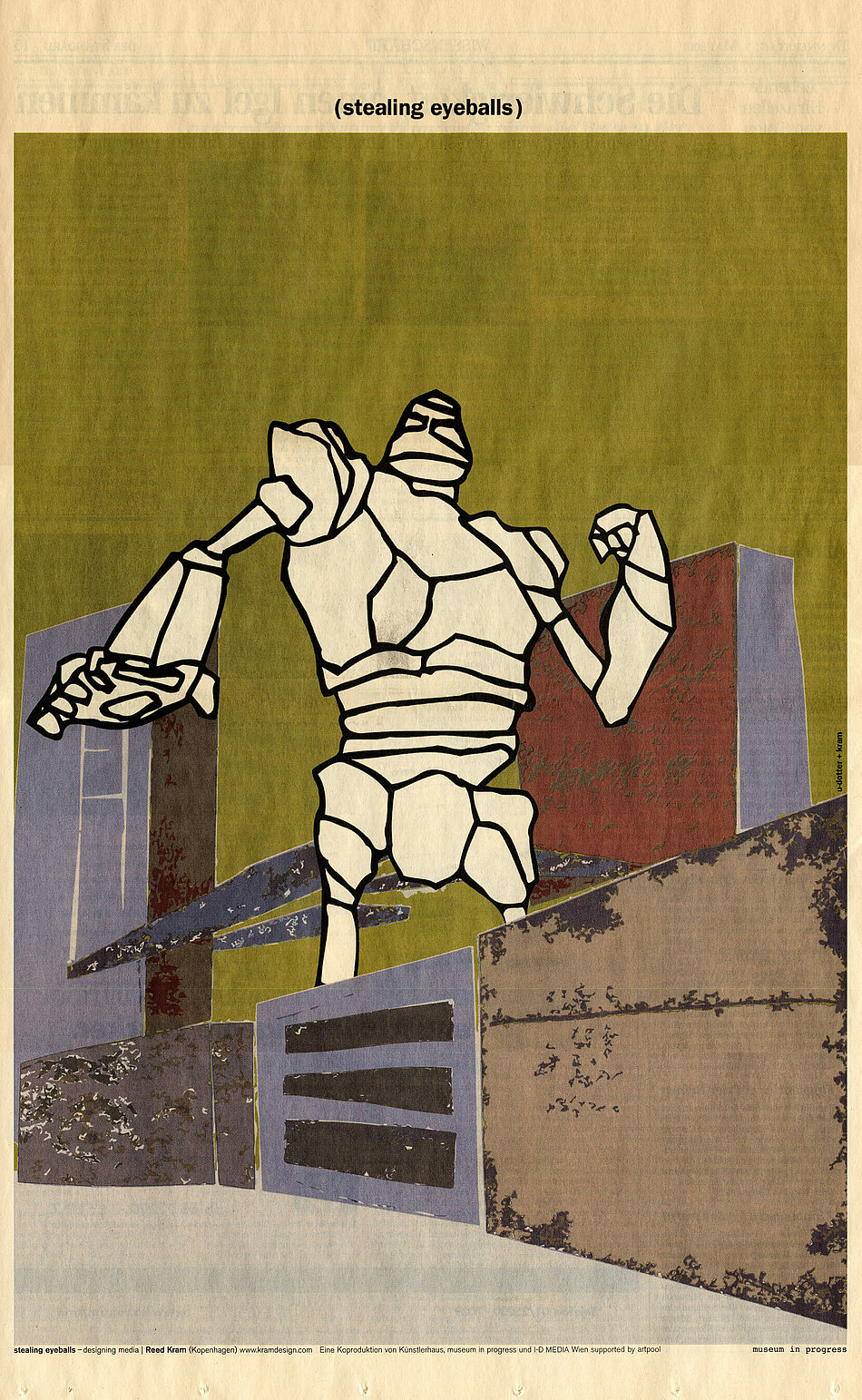 Reed Kram is an engineer and designer, researcher and practitioner. He has carried out groundbreaking research in the areas of design and technology and software development. The American is a founding member of MIT Media Labs' legendary Aesthetics & Computation Group led by John Maeda, with whom Kram has undertaken numerous research and design projects.

His research activities focus particularly upon the phenomenon of interactivity and the relationship between new media and architecture, for example, in the design of reactive space. Kram is fundamentally interested in the specifics of digital design and the search for a genuine digital aesthetics that, rather than being determined by the use of new technologies, develops entirely new design parameters.

Like Maeda, Kram views technological developments critically, looking at the impact on design where technological potential stands in the foreground. Kram is presently carrying out research at Chalmers Medialab in Göteborg and lecturing at the Designskolen Kolding, Denmark. His design company, kramdesign, deals with interactive media such as electronic games, interactive TV and educational CD-ROMs, as well as motion graphics, web and print design.

Reed Kram is working on an array of practical design projects, for example, in co-operation with the Office for Metropolitan Architecture (OMA) in Rotterdam, developing interactive media applications and reactive spaces or zones for Rem Koolhaas' current projects, such as the Seattle Central Public Library and Prada's new fashion showcases in New York, Los Angeles and San Francisco. Kram will also oversee the implementation and design of the fashion label's website.