Catalogue "Journey to the Source" 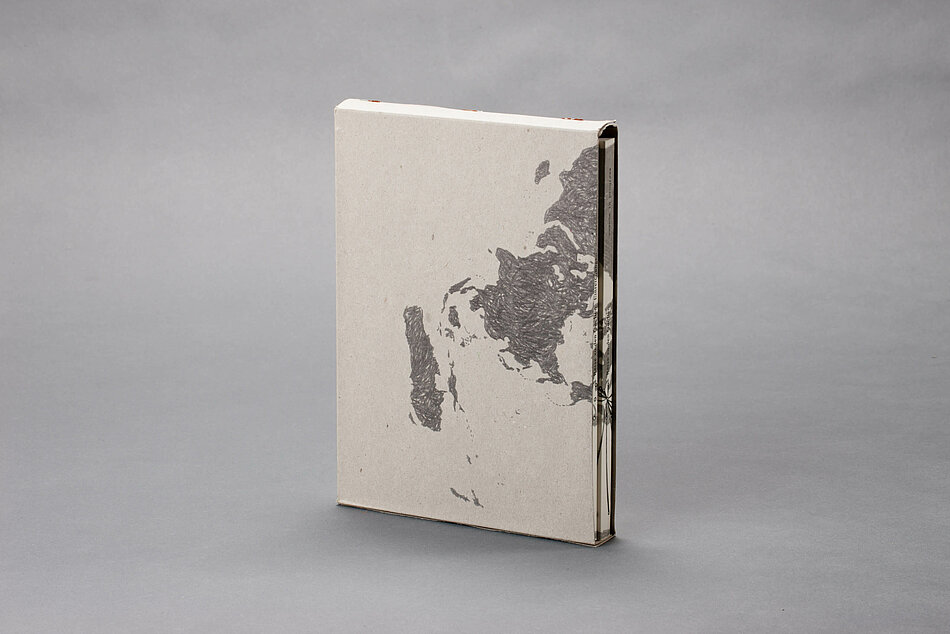 Catalogue Journey to the Source, museum in progress, 1994 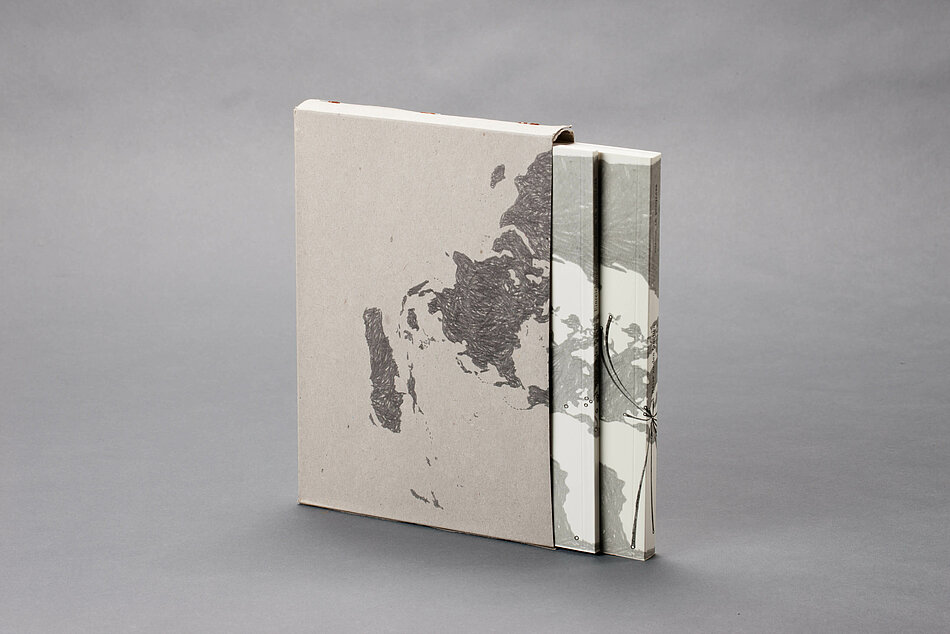 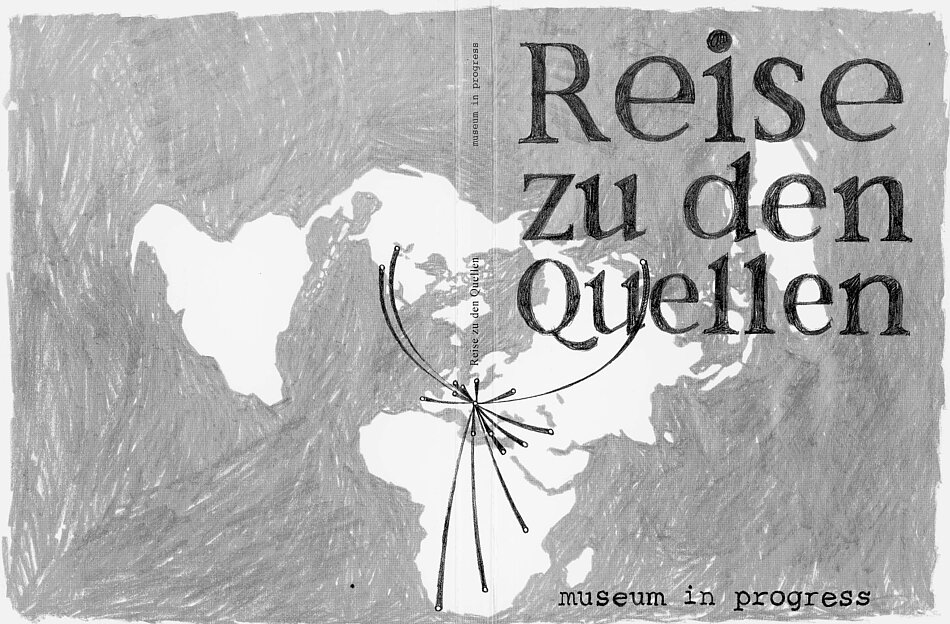 The two-part catalogue "Journey to the Source" documents the submissions by the participating artists in volume one and the artistic "results" of the travels in six-page blocks in volume 2. The start and finish of the projects can thus be compared.

In this project from museum on progress, designed with curator Stella Rollig, young Austrian artists undertook a project of their own which involved flying to an Austrian Airlines destination. The length of time spent at the destination was left for the artist to decide. The artists contributed to a catalogue to present and document their "Journey to the Source". The project ran from autumn 1992 until the end of 1993. 50 artists were selected from approximately 400 applications: