The results make up a series of photos which was intended to be set up as a permanent installation at the Kodak Vienna offices but which was finally rejected by the company and never realised. The project, conceived by Michael Schuster and museum in progress, was run in co-operation with Kodak Austria and Federal Curator, Robert Fleck (Ministry of Education and Art).

Documentation: the book "Michael Schuster" published by Oktogon Verlag on the occasion of two exhibitions of the artist in Vienna and Graz 1993; the large-format photo series prepared for the installation. 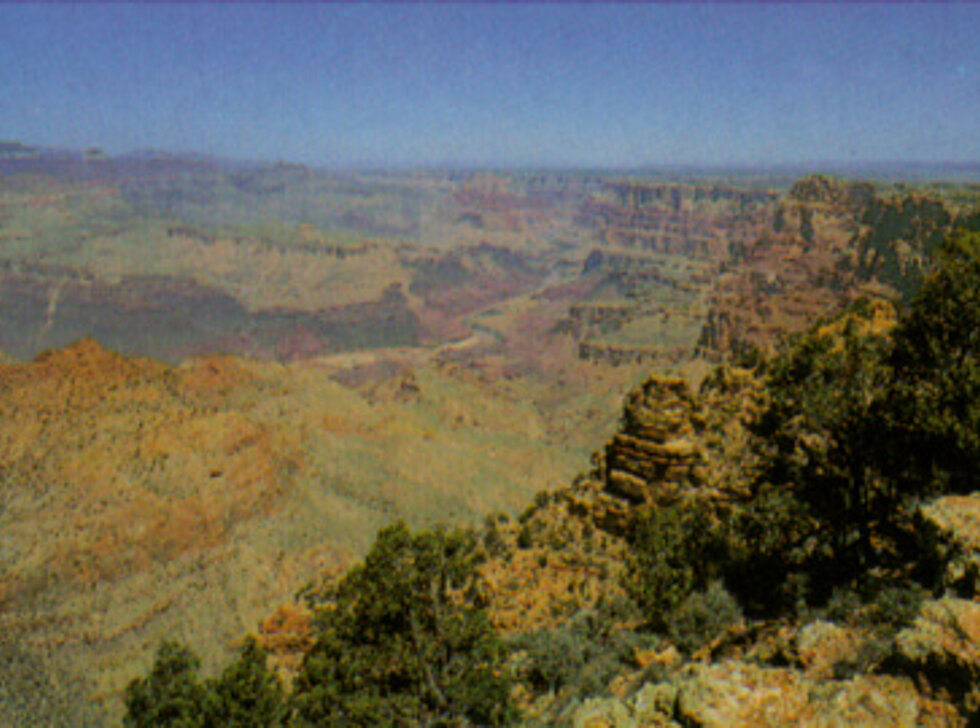 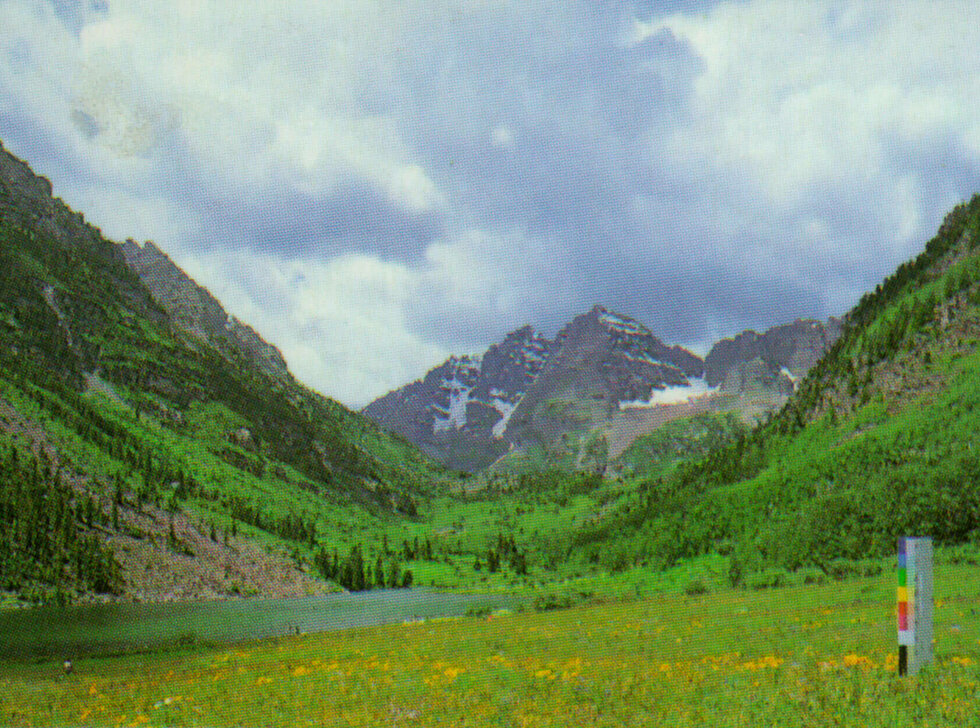 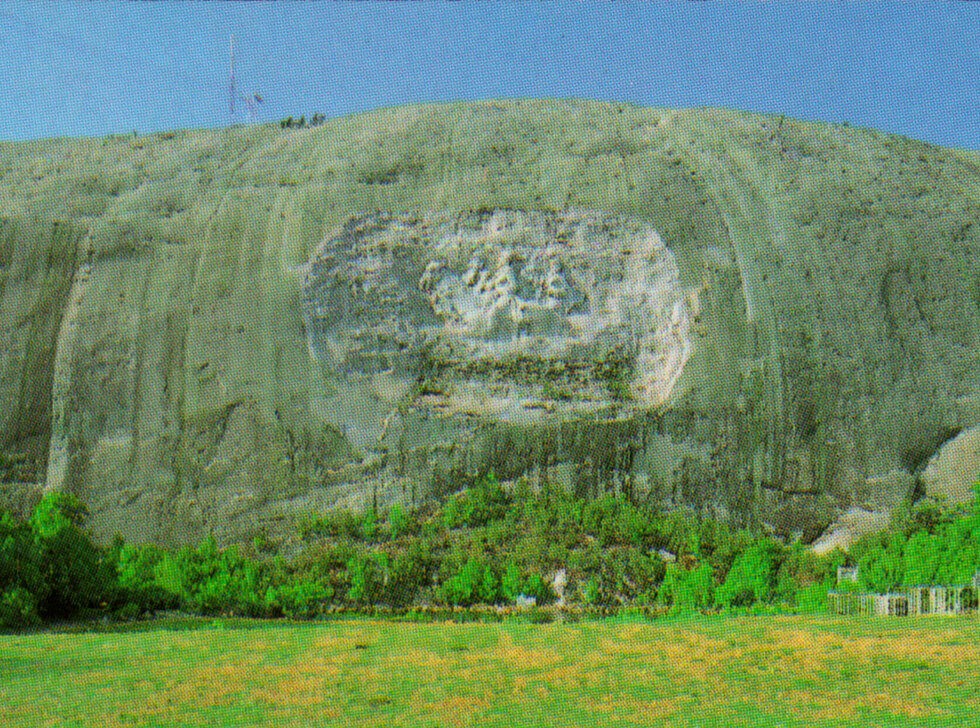 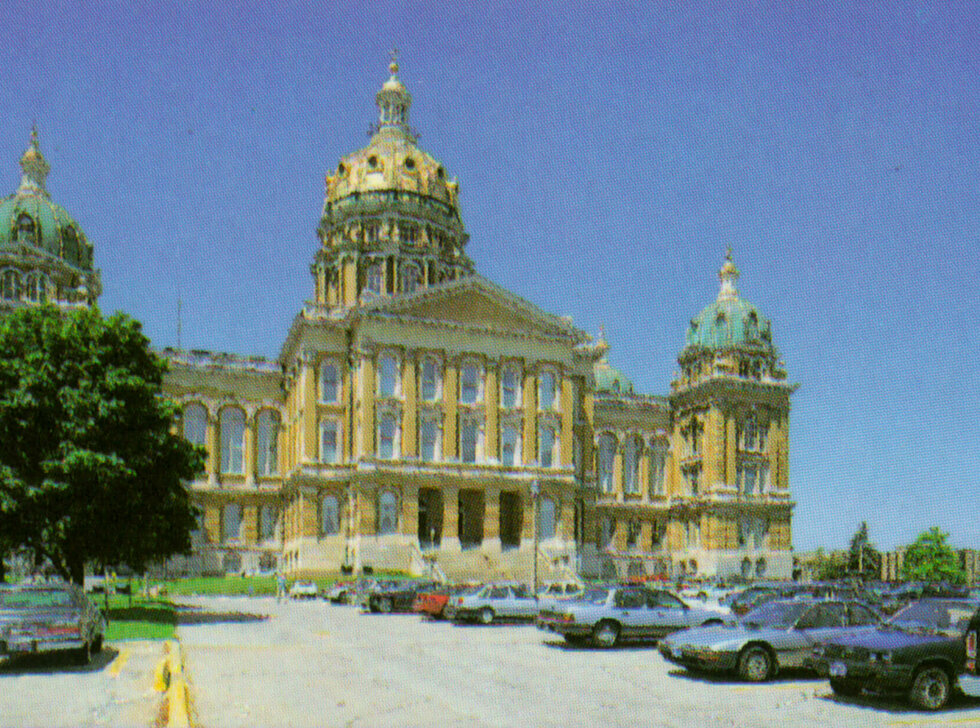 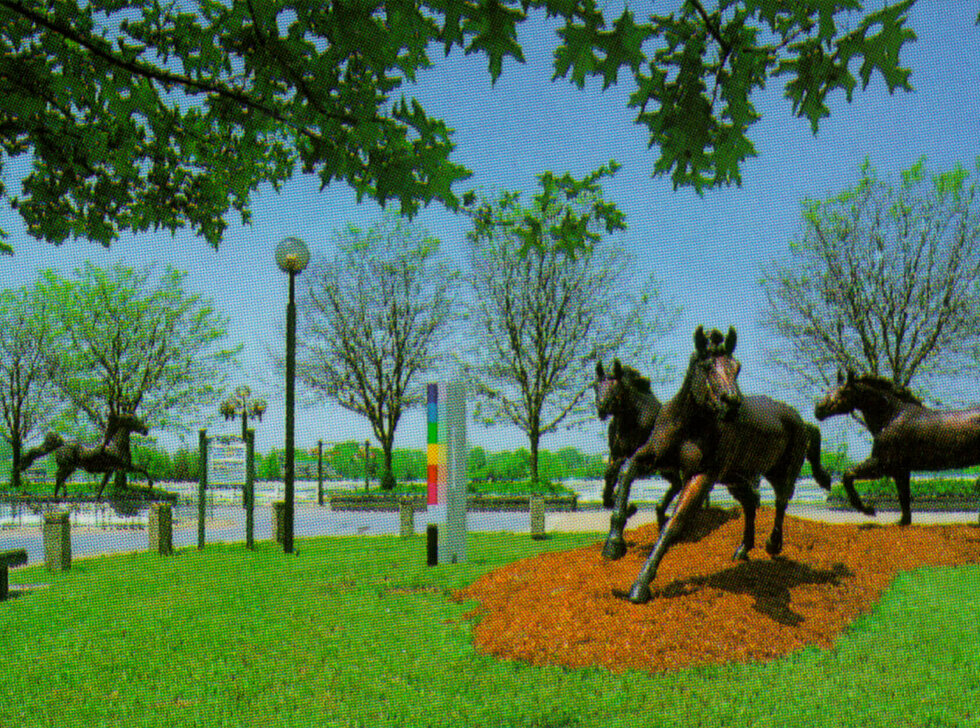 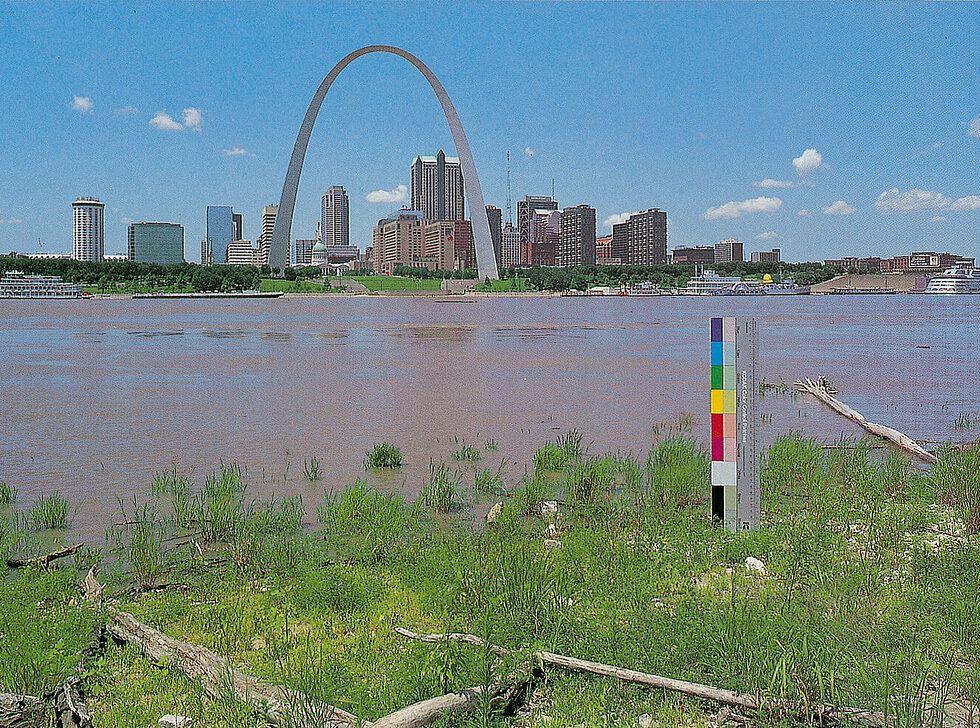 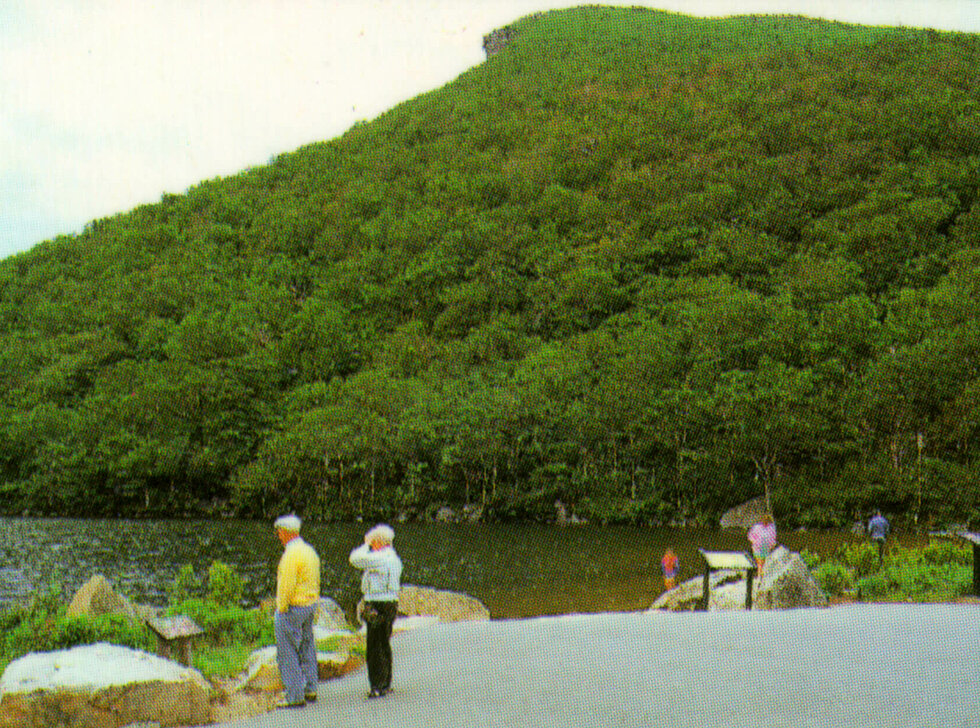 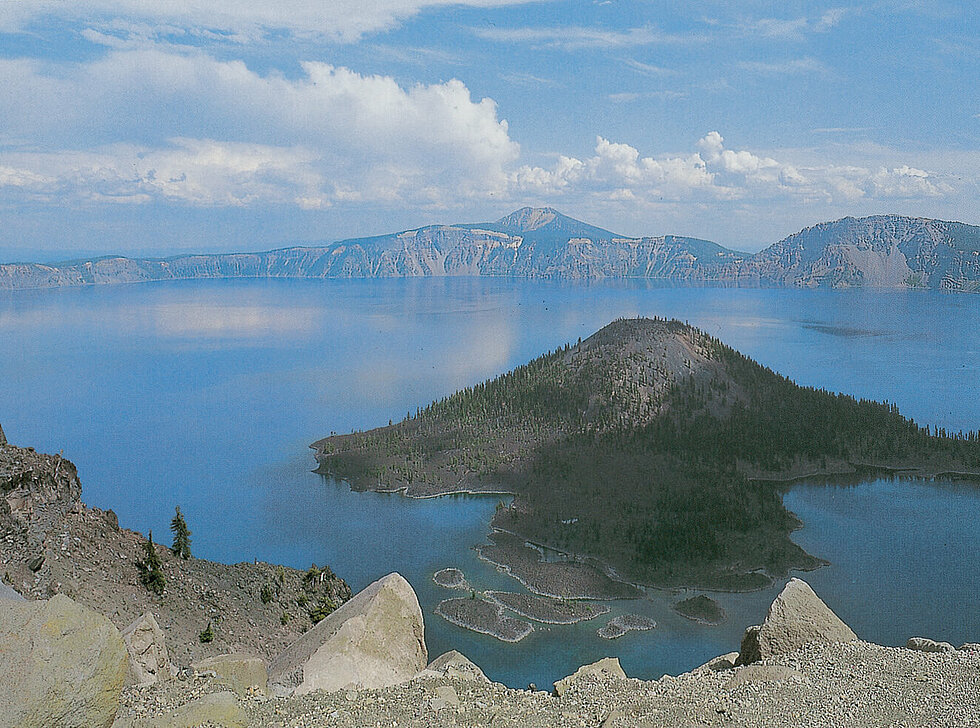