museum in progress presented works in the daily newspaper DER STANDARD of the artists Maria Lassnig, Elke Krystufek, Jens Haaning and Jason Rhoades, who took part in the jubilee exhibition "The Century of Artistic Freedom" (03-04 – 21-06-1998) at the Secession. 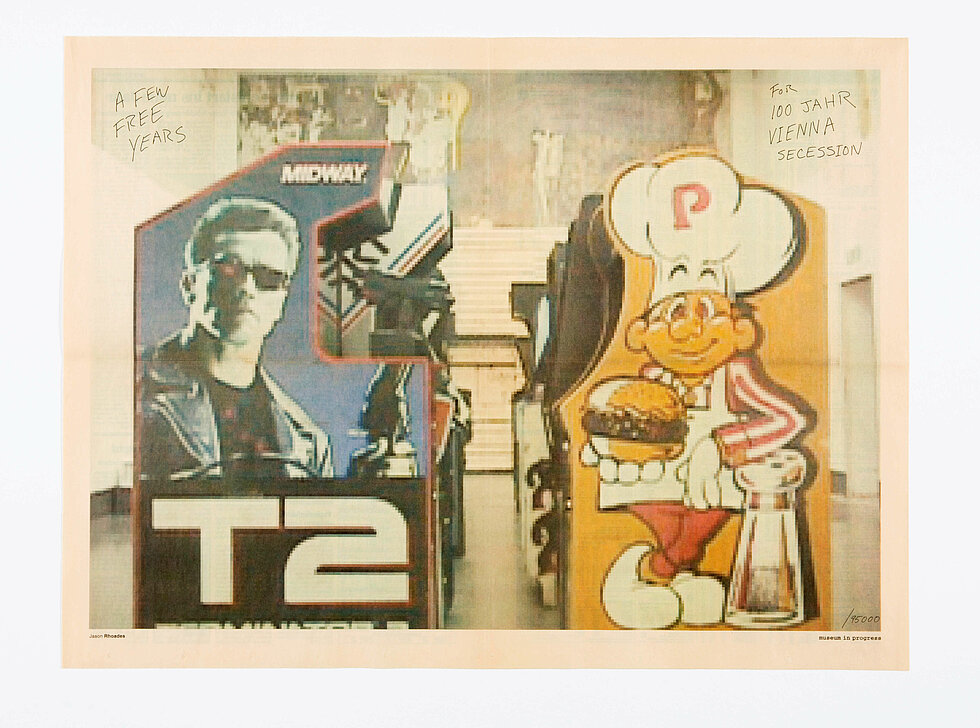 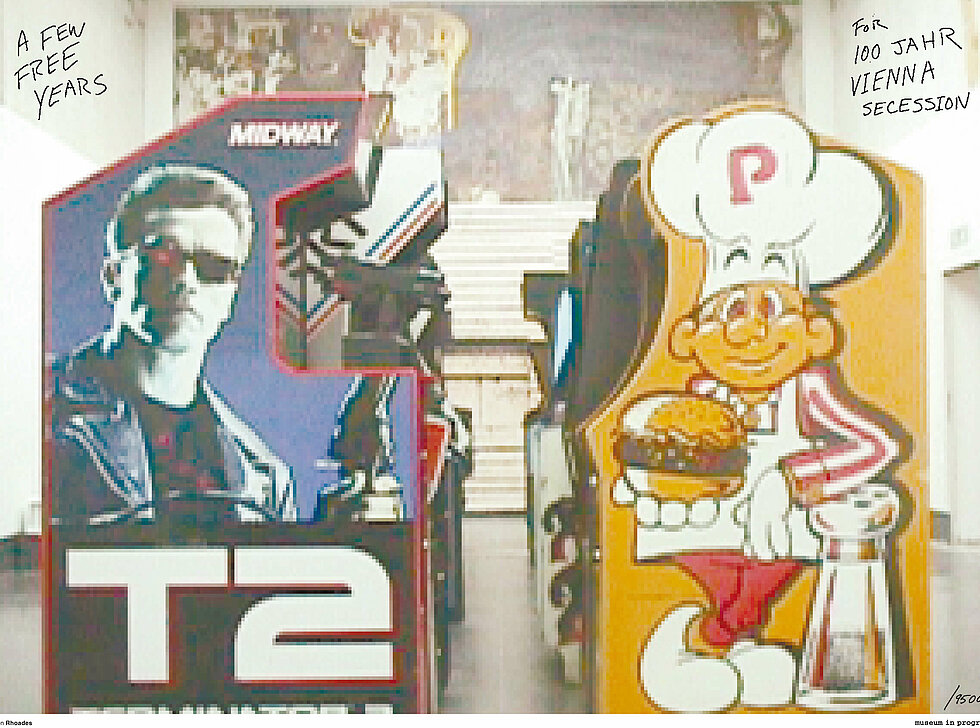 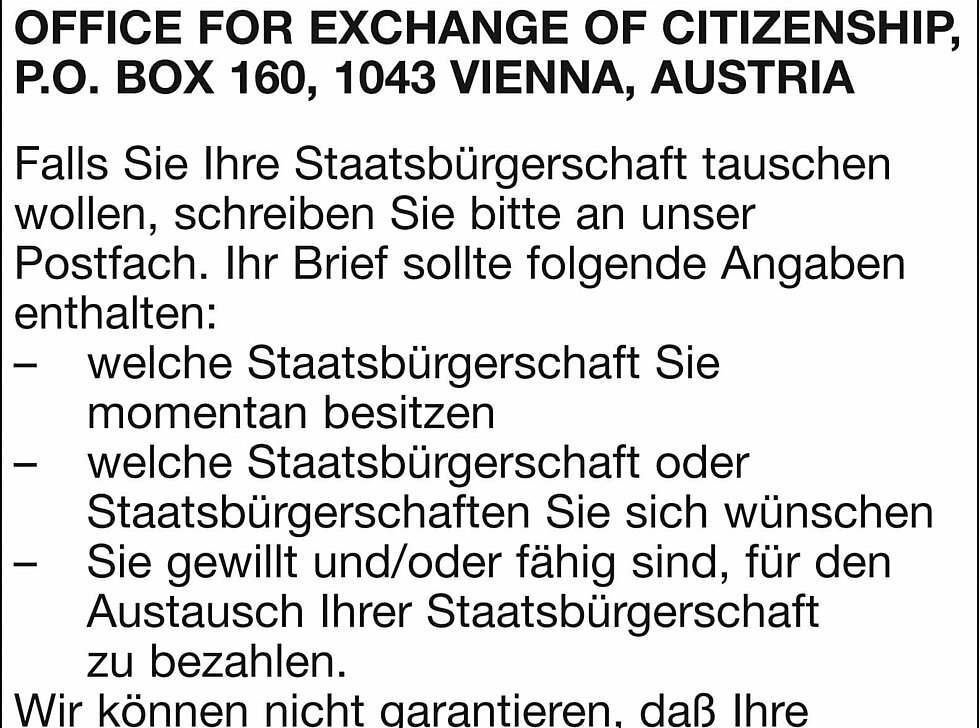 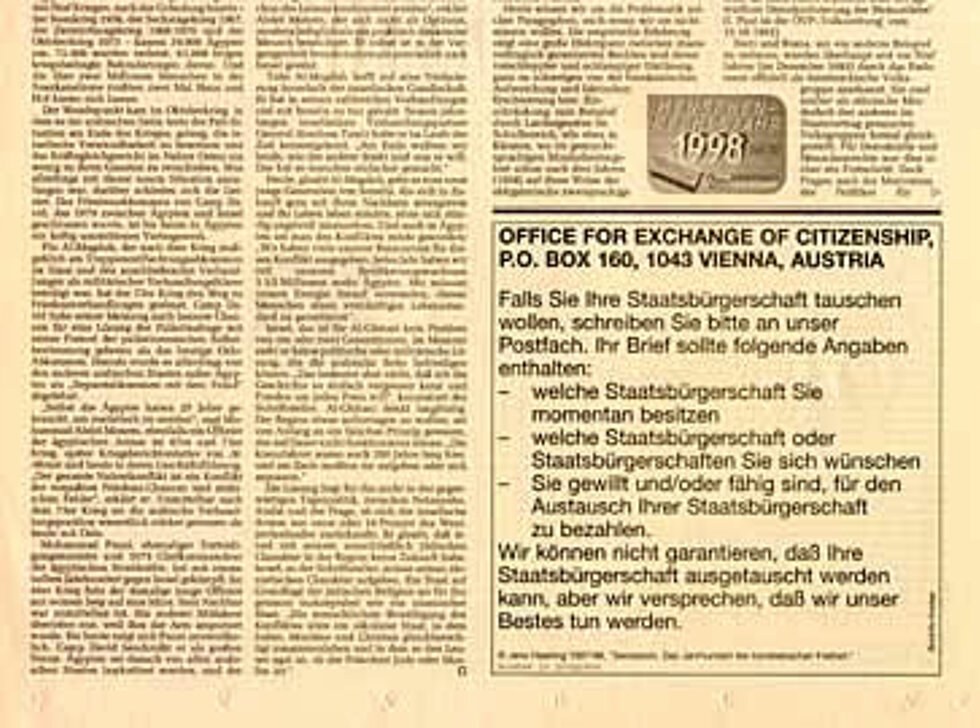 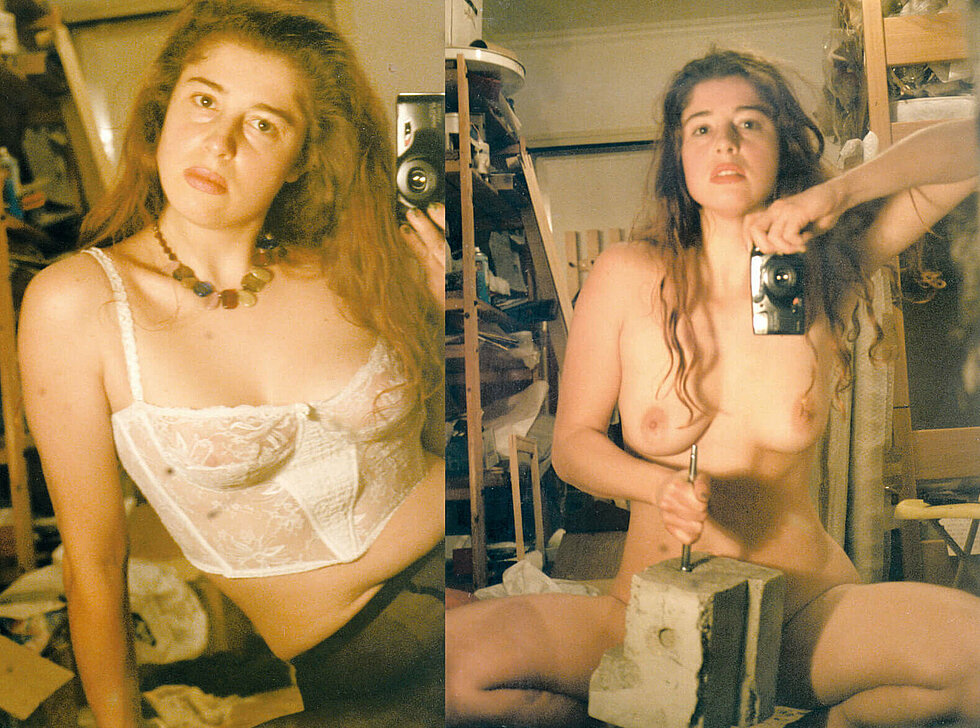 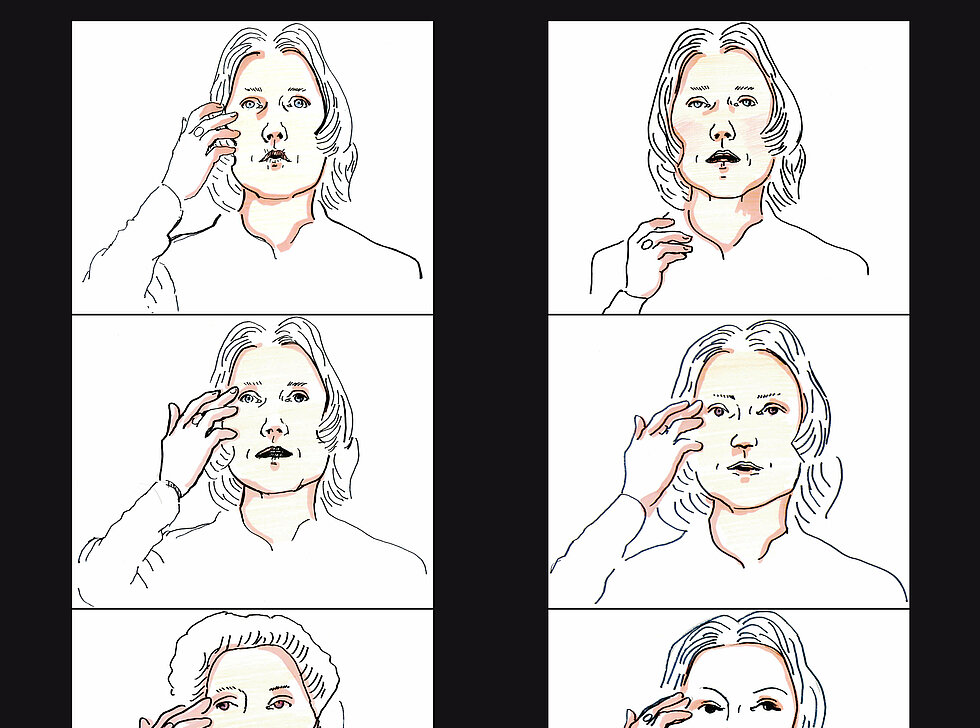 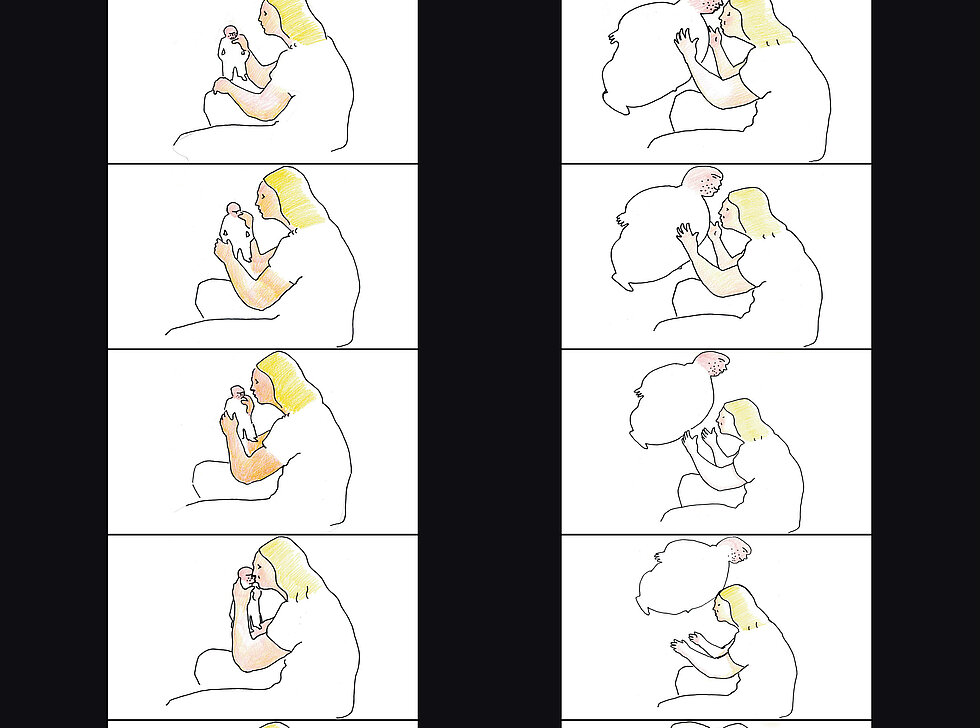