Austria in the rose net

museum in progress and the newspaper DER STANDARD organised a "Symposium on Art, Society and Media" which appeared monthly in the newspaper between November 1994 and August 1996. Coinciding with the exhibition "Austria im Rosennetz" (Austria in the rose net), put together by the Swiss exhibition organiser Harald Szeemann in the Austrian Museum of Applied Art (11th September to 10th November 1996), the symposium of the same name was continued. The museum in progress conversations were an introduction to the particular viewpoint of Austrian art and intellectual history of the last 150 years which "Austria im Rosennetz" puts forward. In each conversation an expert gives a reaction to Szeemann's "Museum of Austrian Obsessions".

The project was organised in co-operation with the newspaper, DER STANDARD, and the Museum of Applied Art; Chair: Robert Fleck. 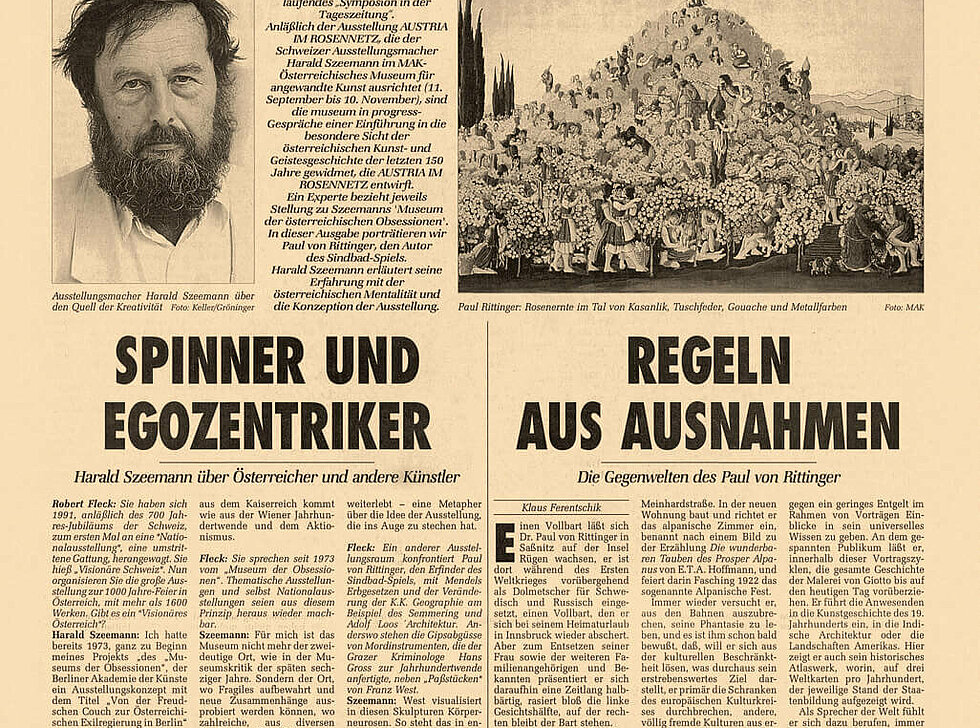 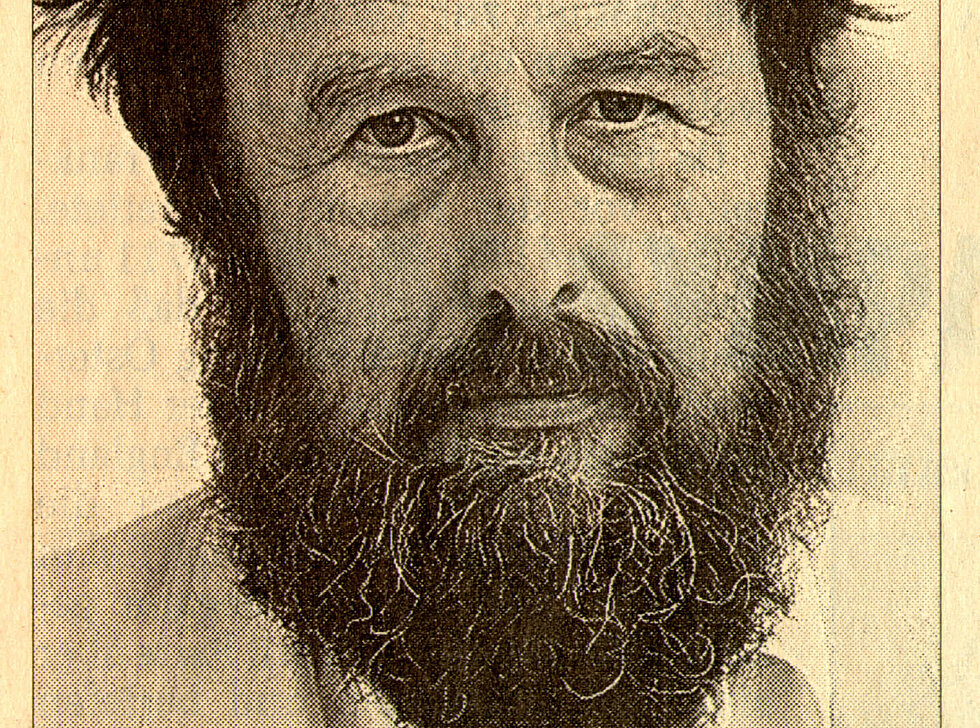 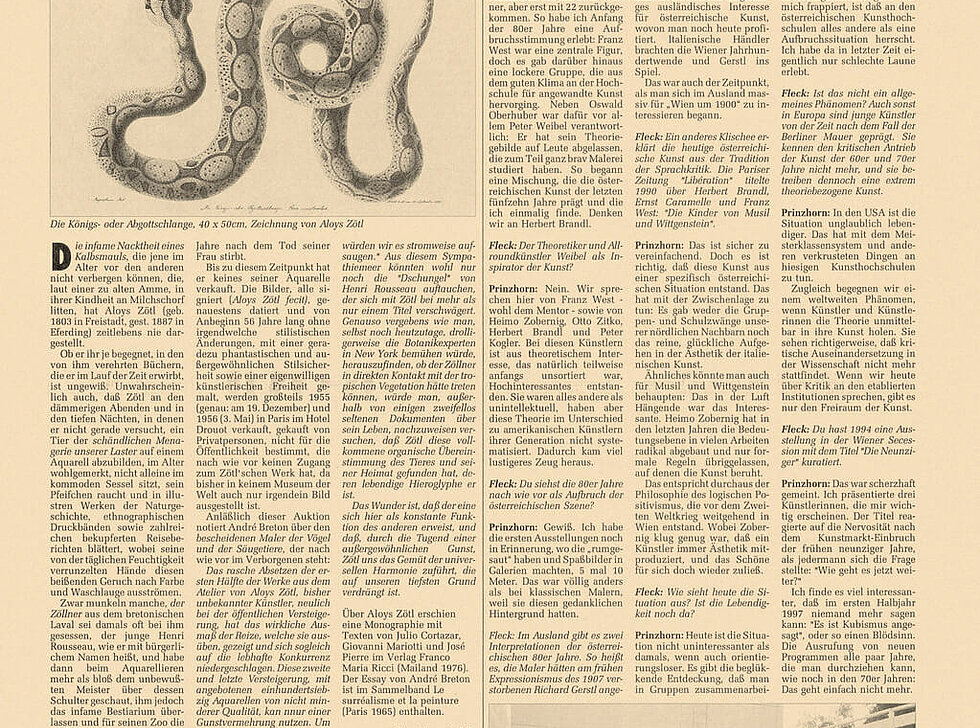 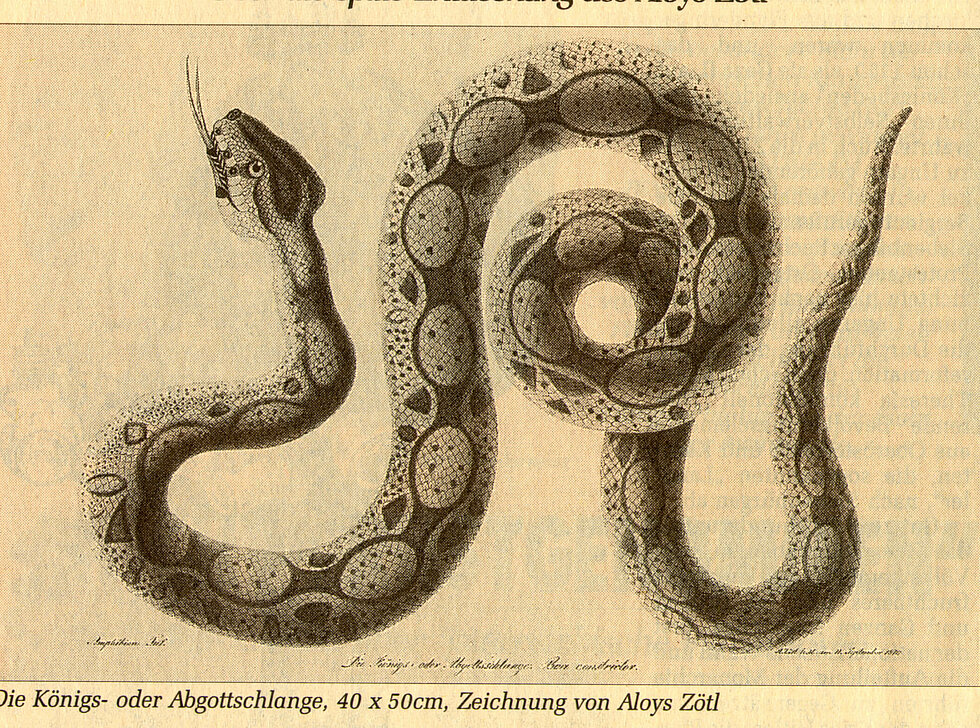 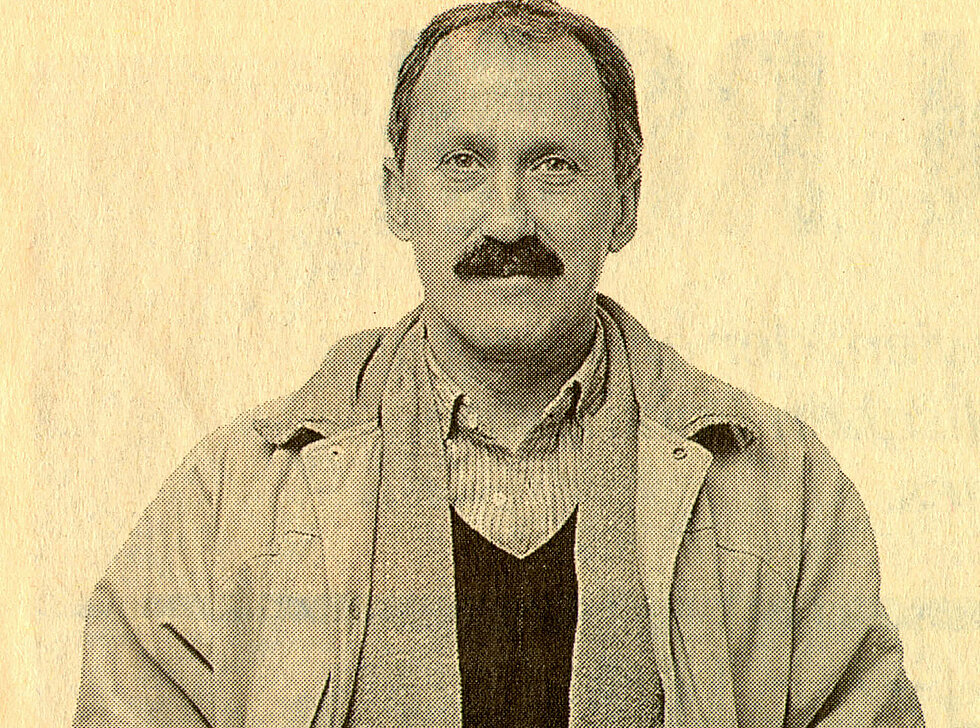 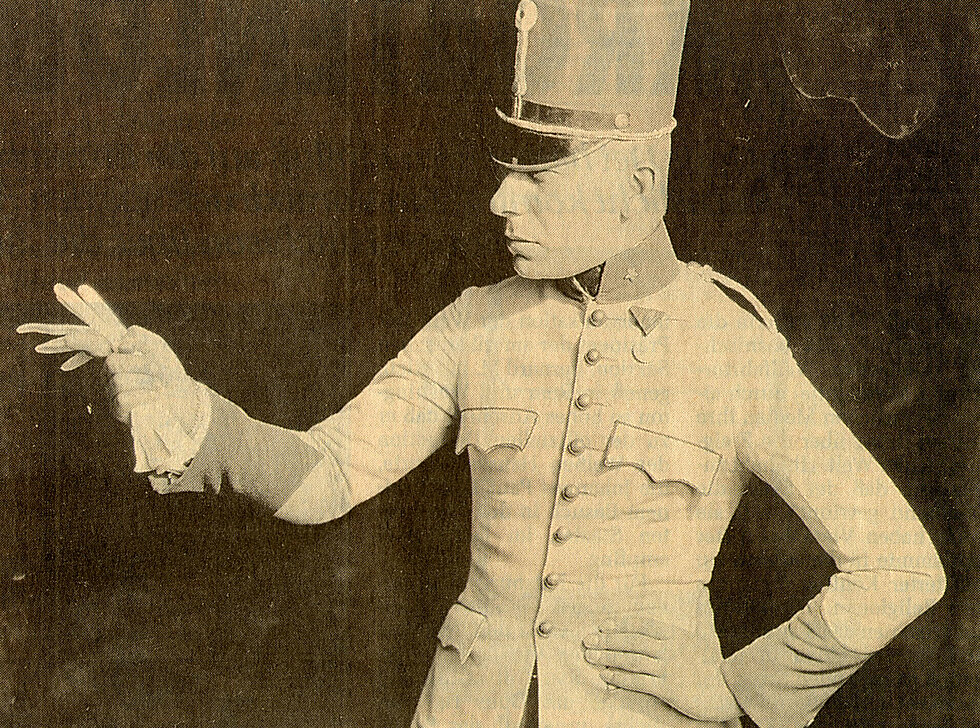 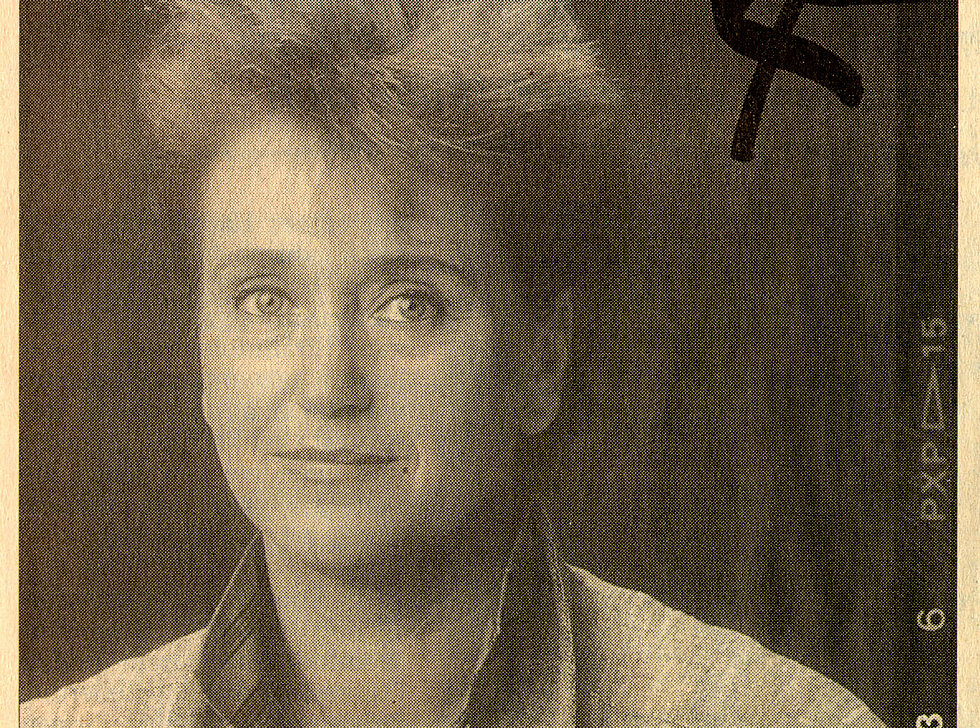 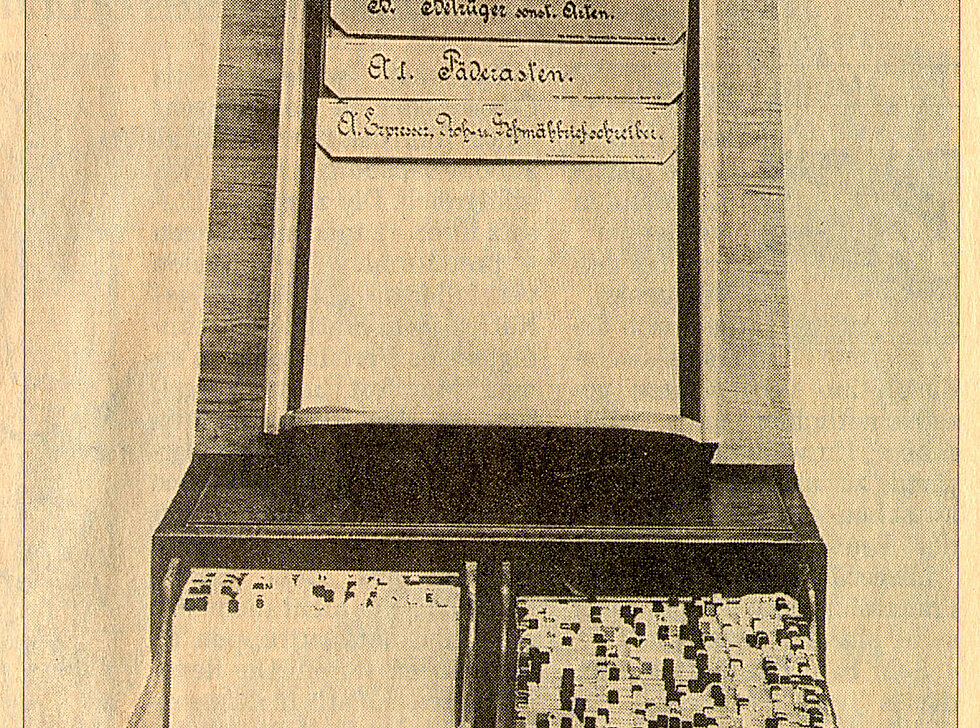 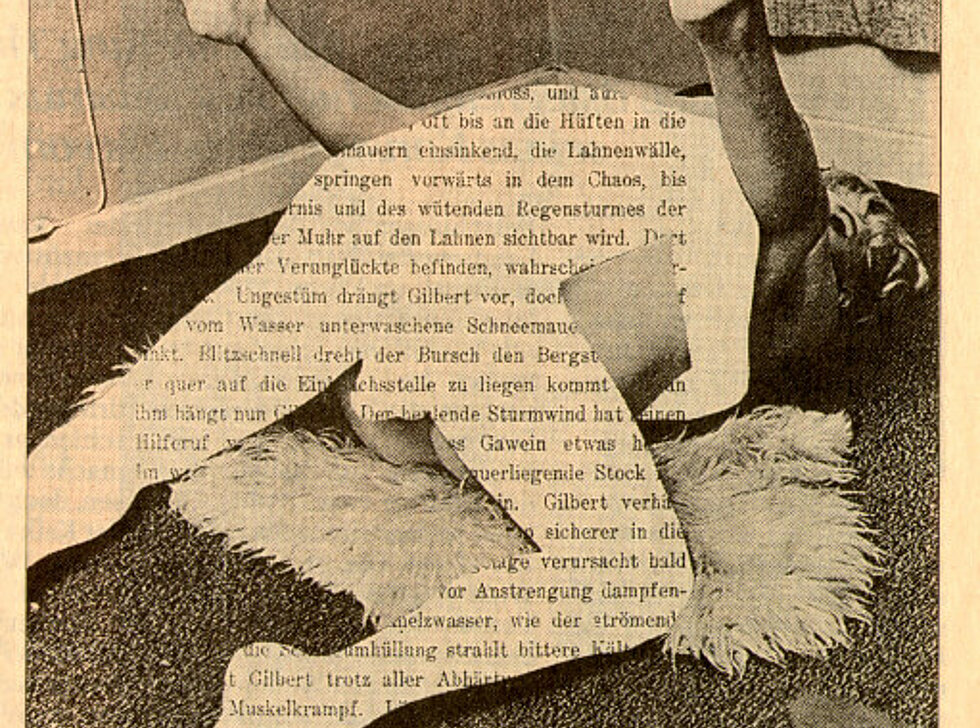 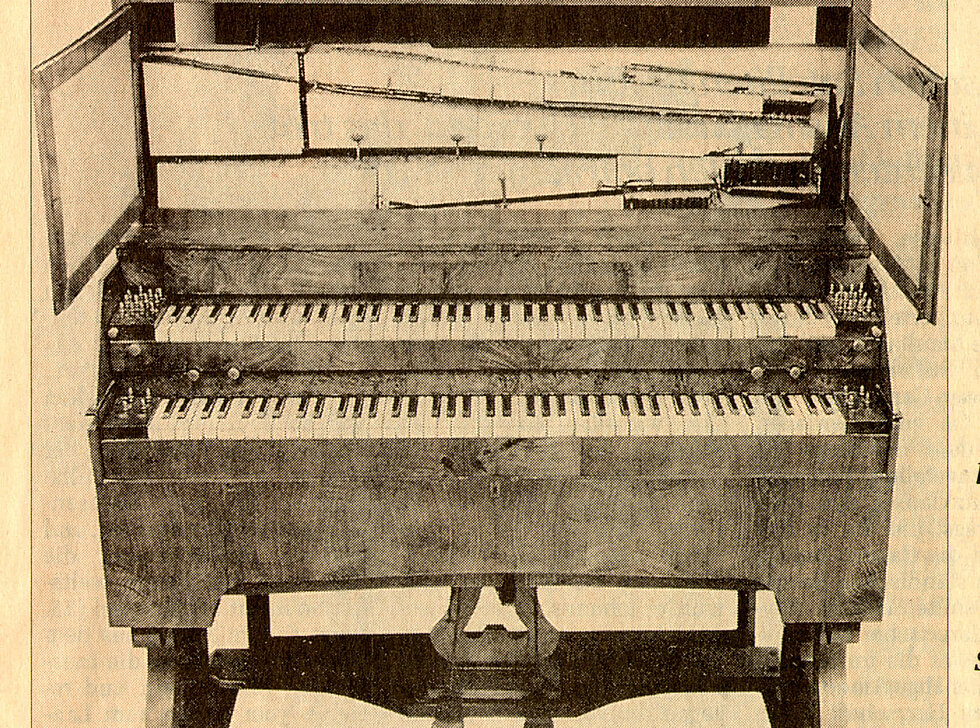 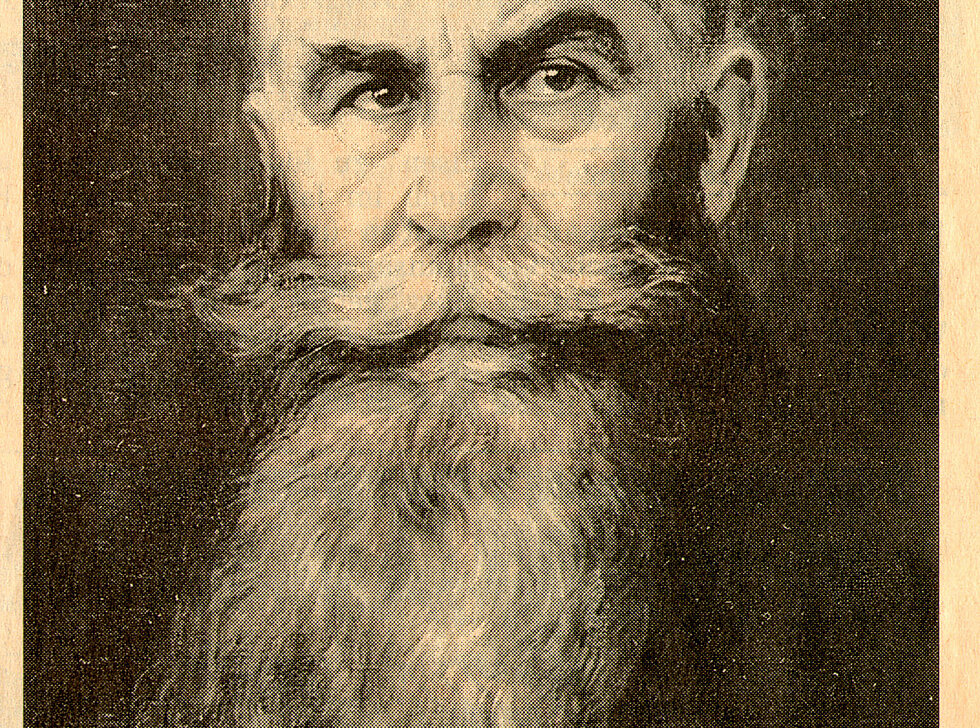 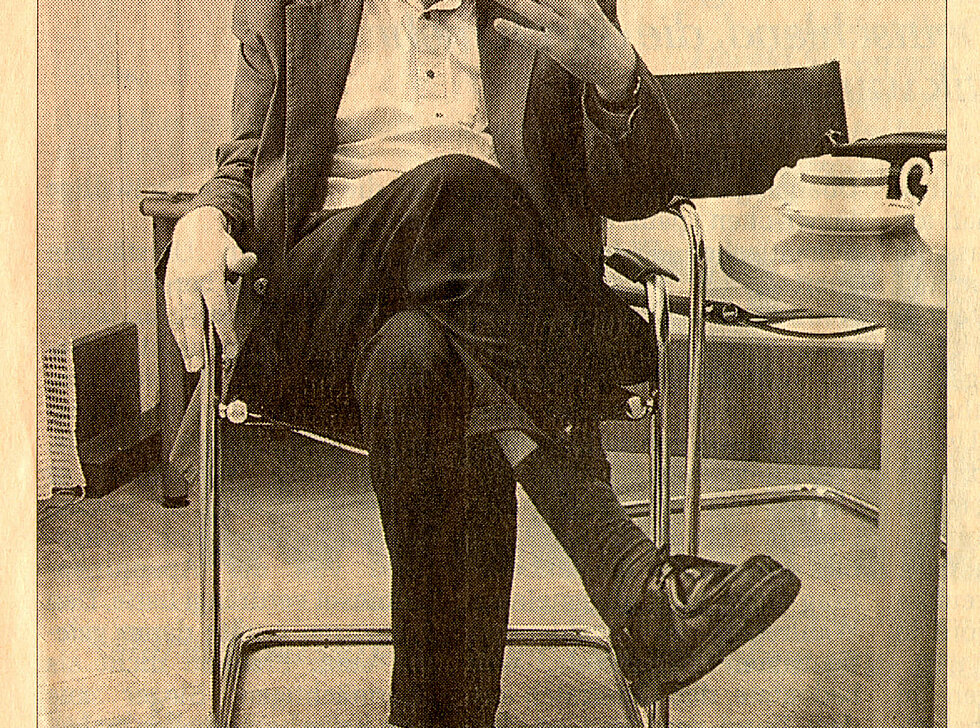