A new medium for art and information in public space stood in the park of the Vienna Secession between October 1997 and June 1998: on a 12m long and 2.7m high large-scale picture and slide projection screen, contemporary painting (computer enlarged painting intervention in situ) which was coordinated with the programme inside the Secession, was shown during the day. Beginning with Éva Bodnár's "Stripes" 1997, further works by Huang Chin-Ho, Elisabeth Grübl, Michel Majerus and Jun Yang were presented.

At night (after dark) a screen in front of the large-scale picture transformed the surface into a slide projection area. 20 blocks of slides, each with 3 slides (a total of 60 slides) were shown every 10–15 seconds. The sequence was computer-controlled and one cycle lasted approximately 4 minutes.

The content of "Art Journal" reflected that of an art magazine and presented contemporary art and architecture as well as information about art institutions. Within the framework of this publicly accessible "magazine", a limited number of companies was given the opportunity to present historically important quotes from the last hundred years which were related to the motto of the Secessionists, "Art for the times, and freedom for art". Another part of the "Art Journal" was a series on the subject of contemporary business architecture with the Vienna Centre for Architecture taking over the curatorship. All contributions to "Art Journal" also appeared in print media. 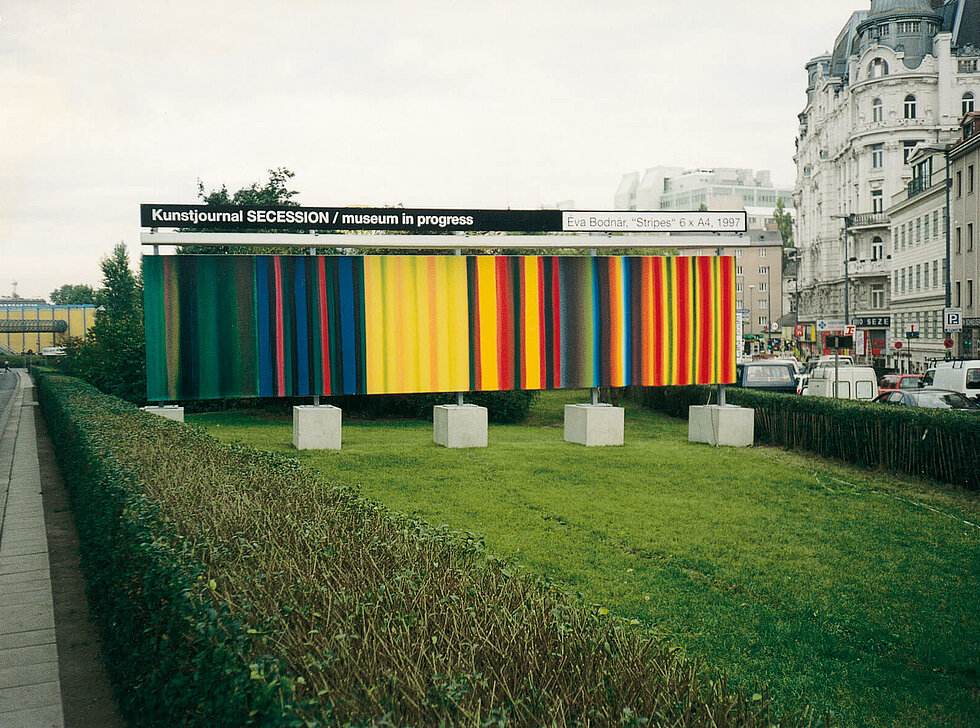 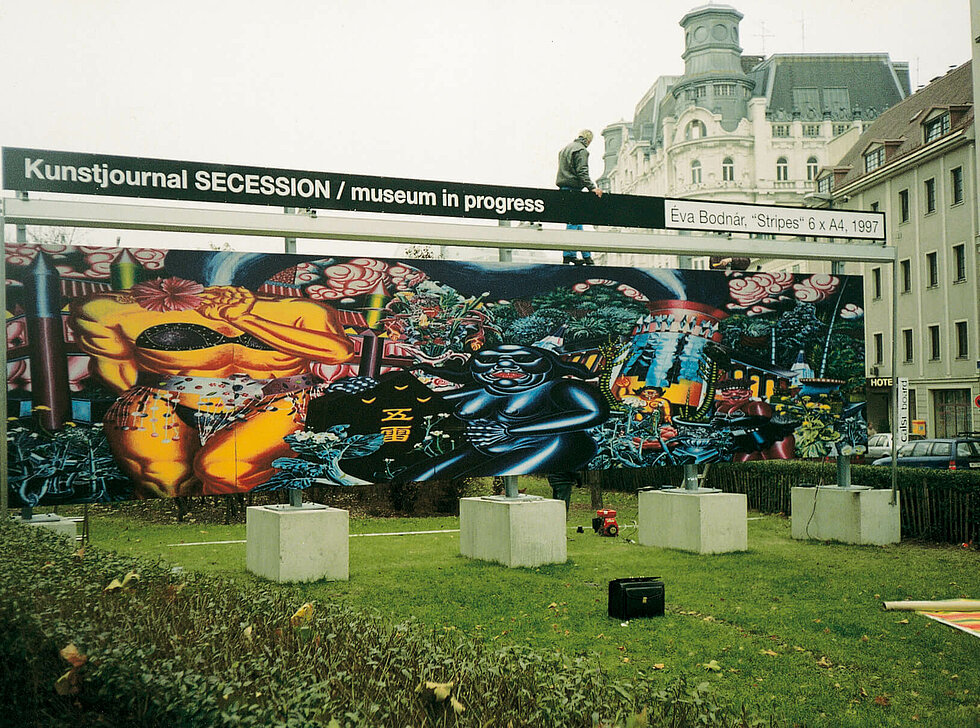 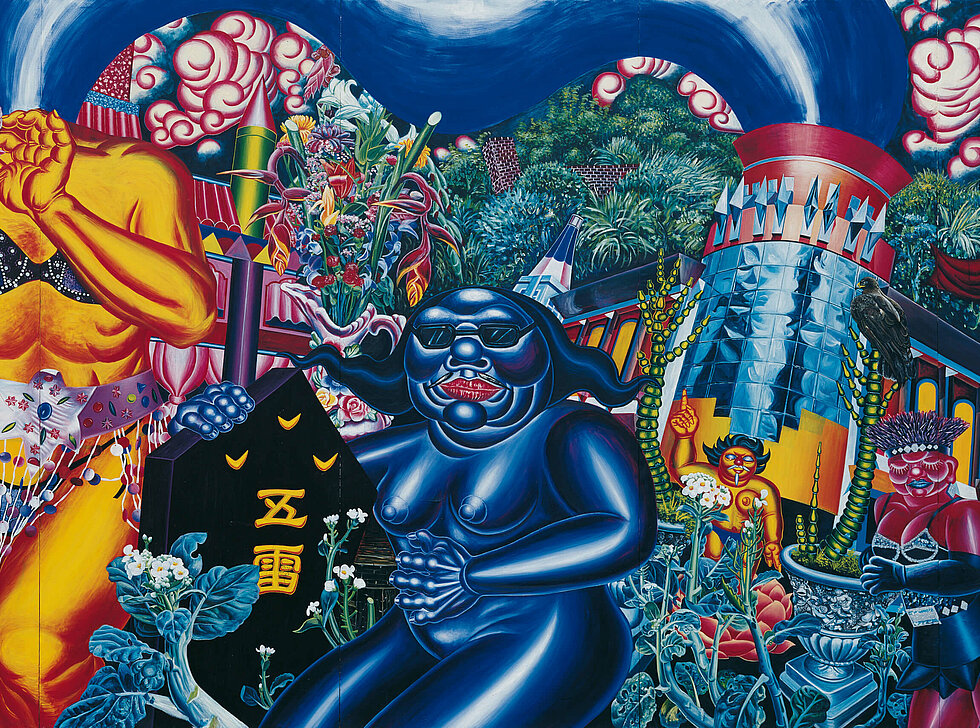 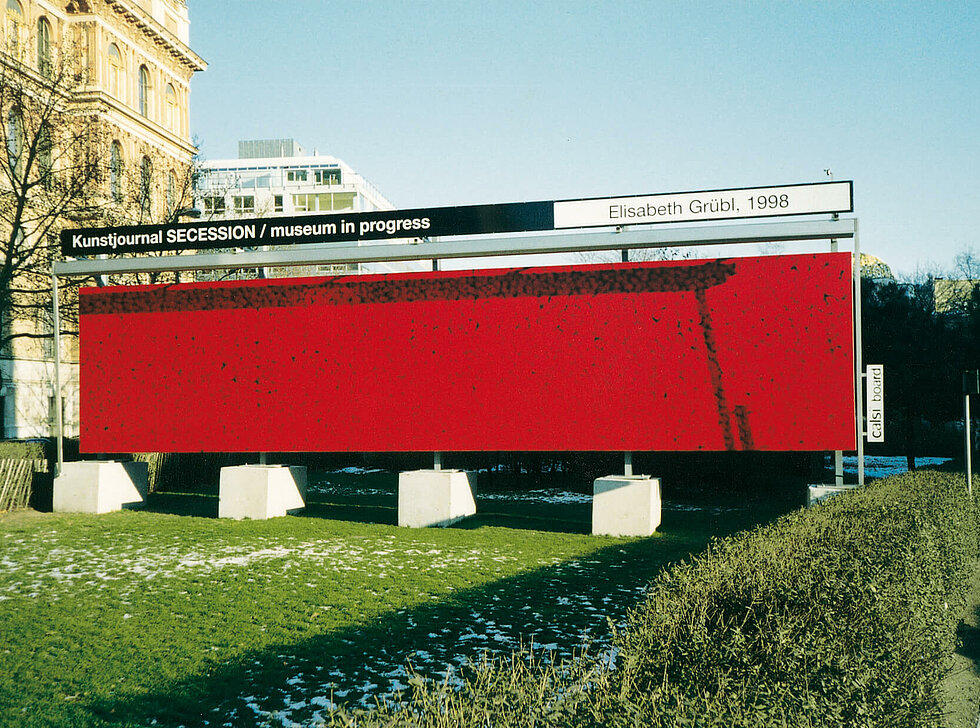 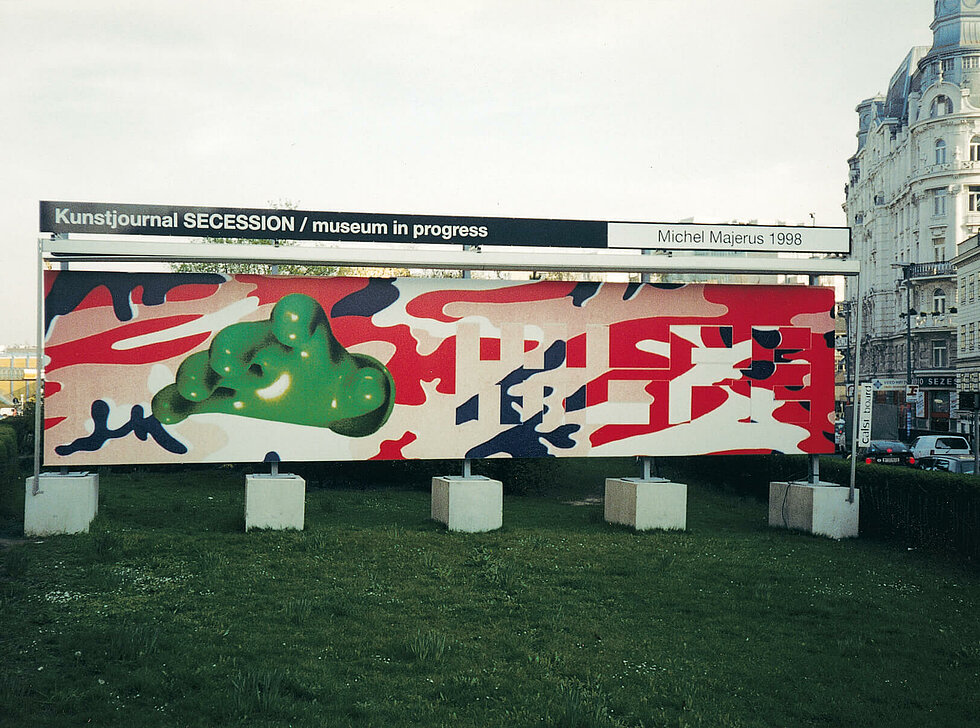 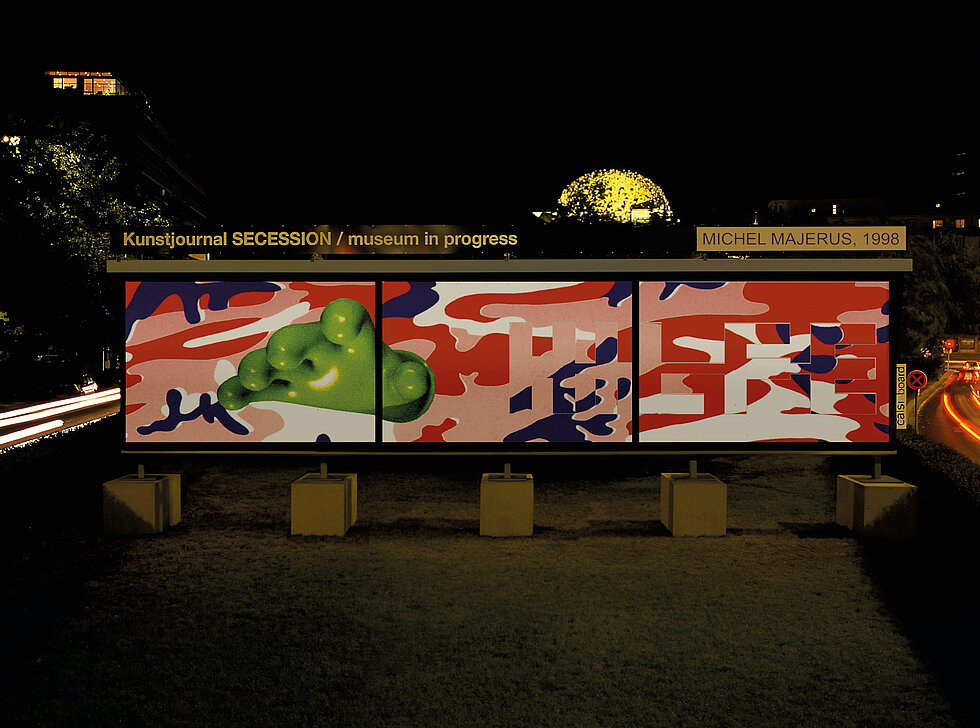 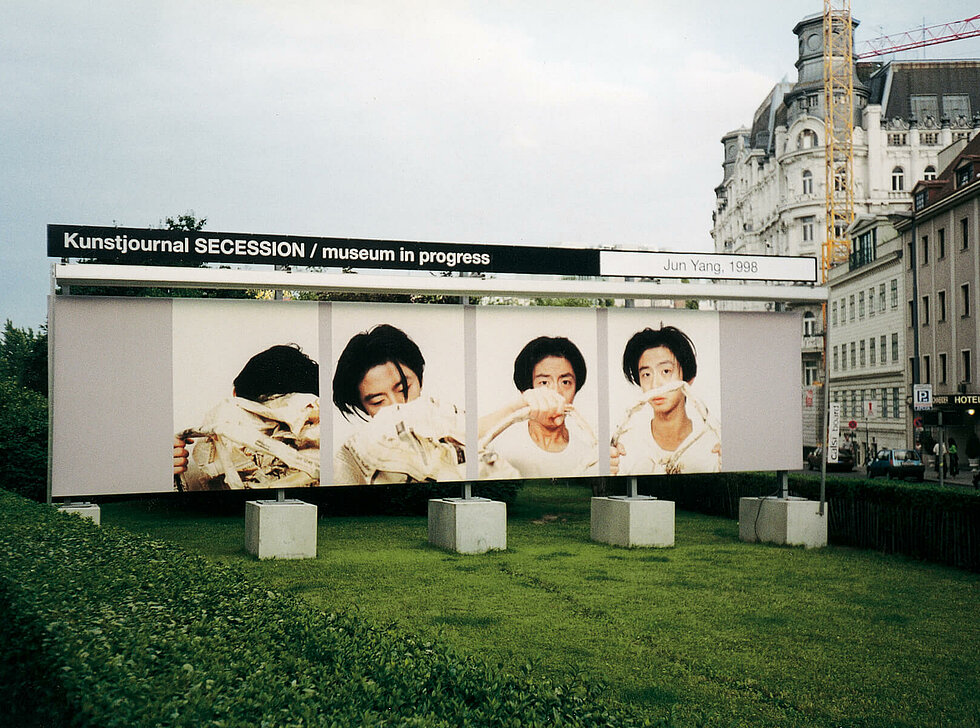 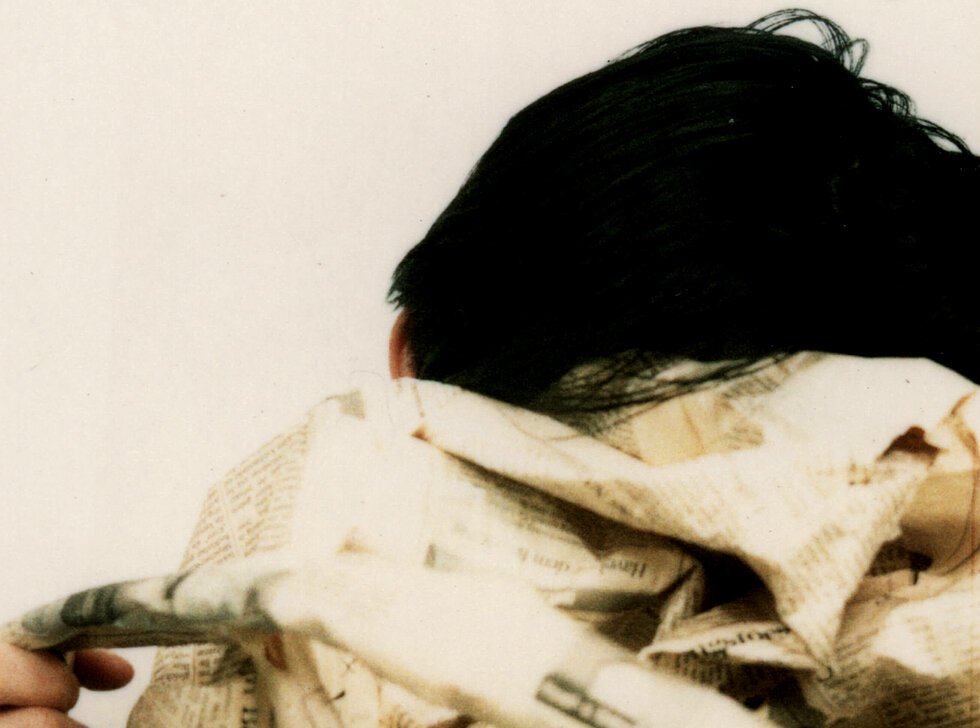 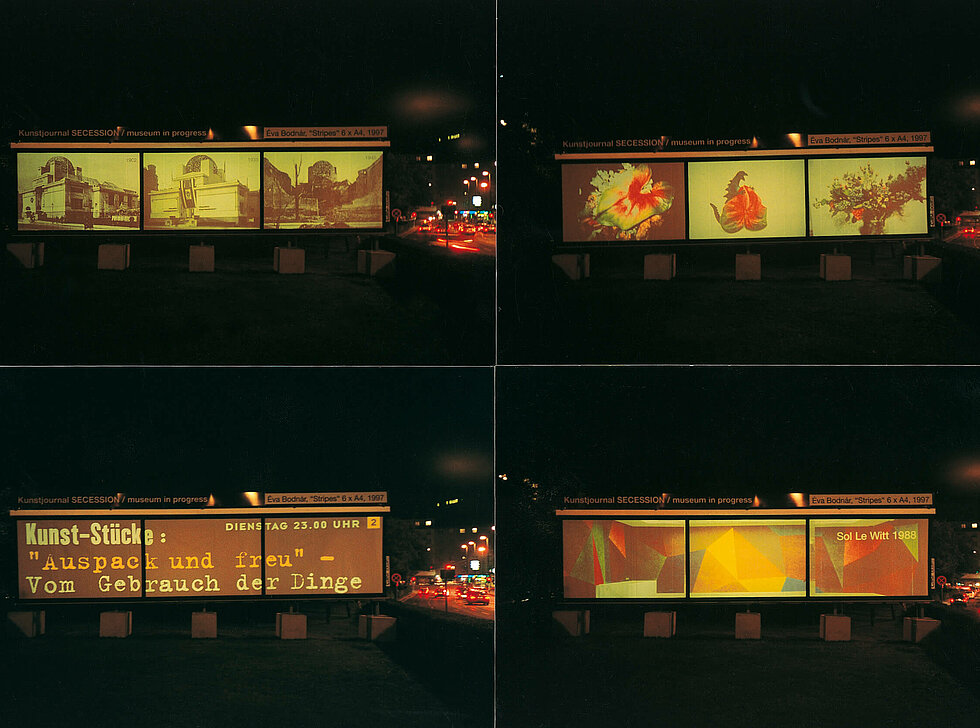 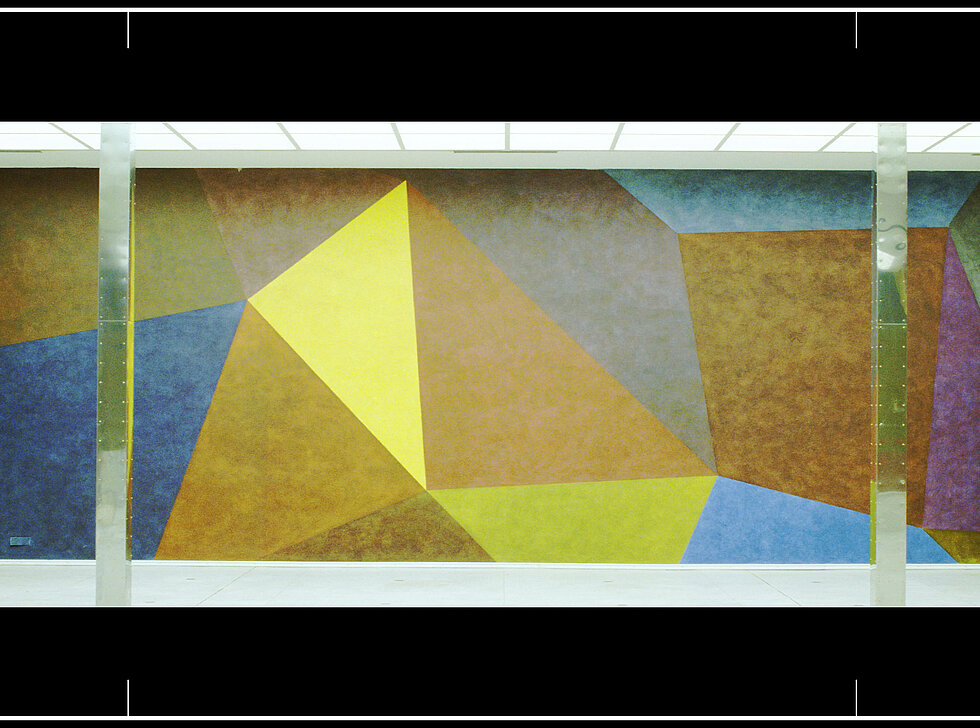