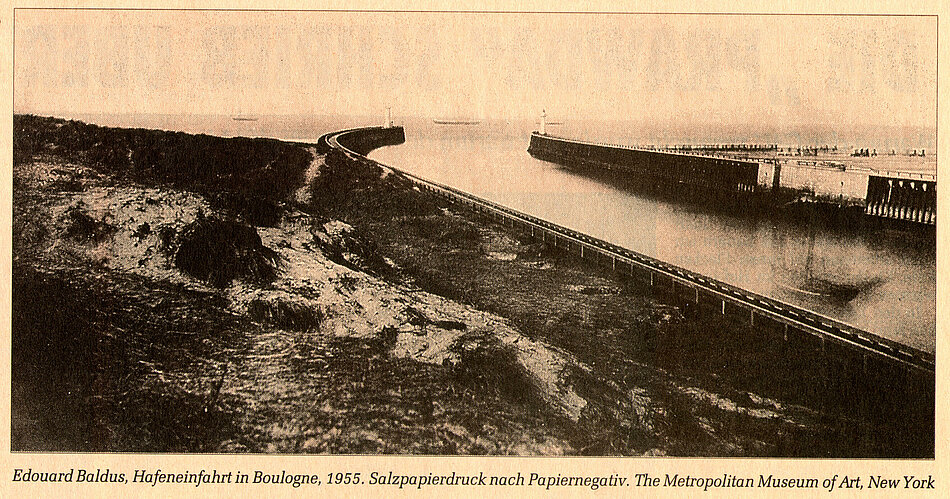 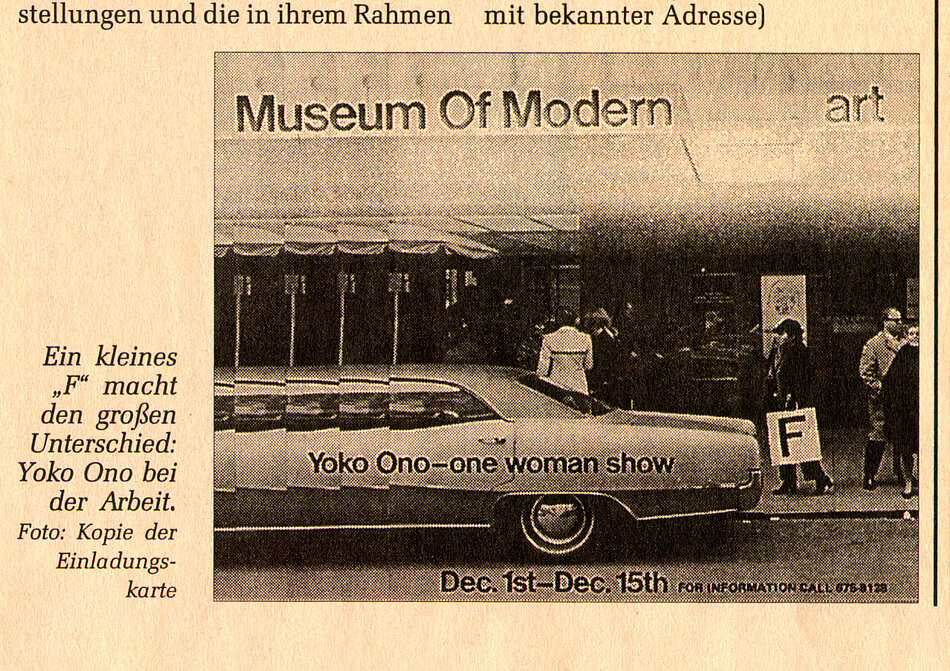 In Symposion 16 on 19 April 1996 the American photo artist Daniel Faust talks to Malcolm Daniel, curator of the photograph collection of the Metropolitan Museum of Art in New York.

The young French artist Yann Aussant, who stole one of Yoko Ono's installations, launches a cry for help for his own career – terrorism as a way of getting noticed by museums?