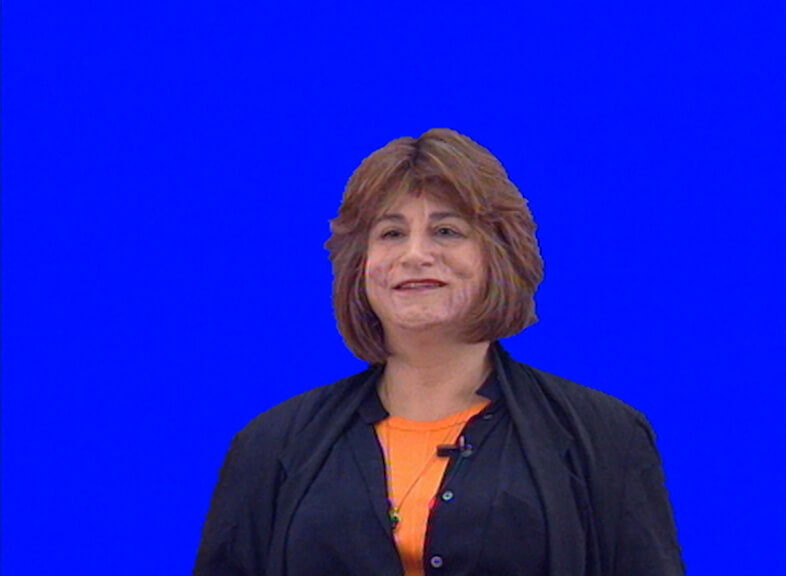 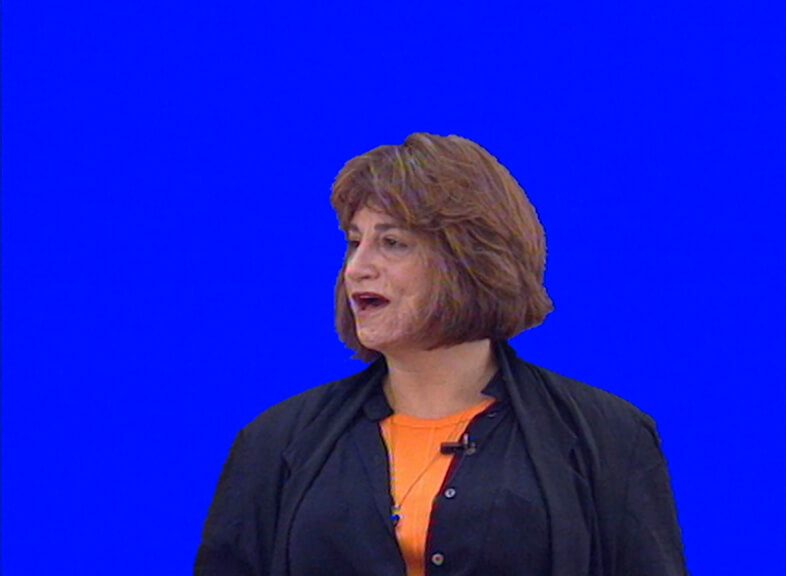 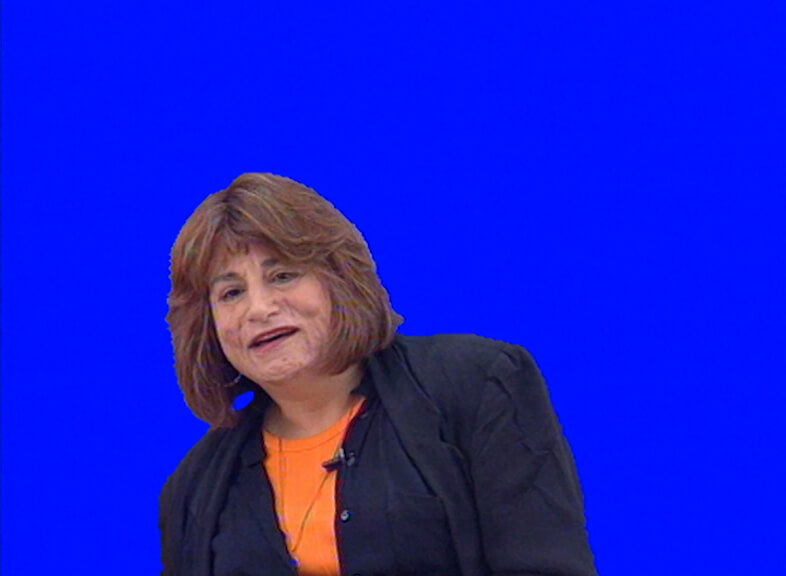 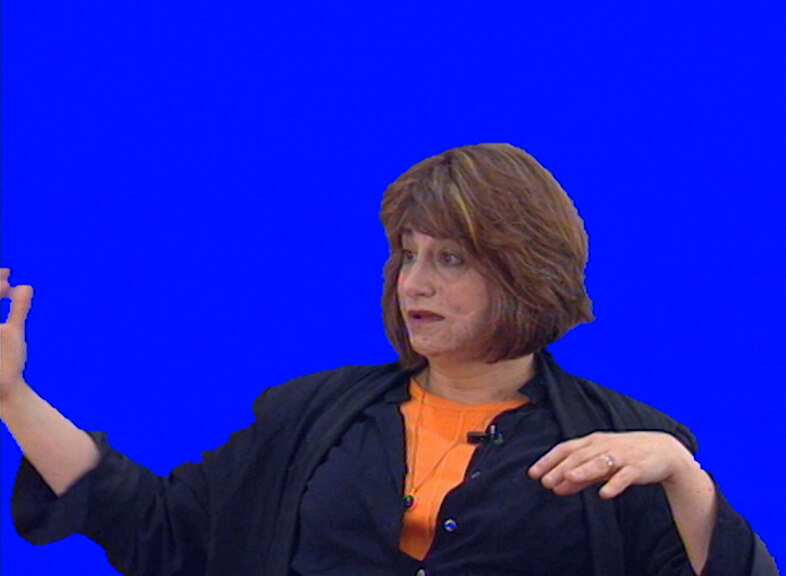 The conversation between Dara Birnbaum and Hans-Ulrich Obrist was held in September 1995.