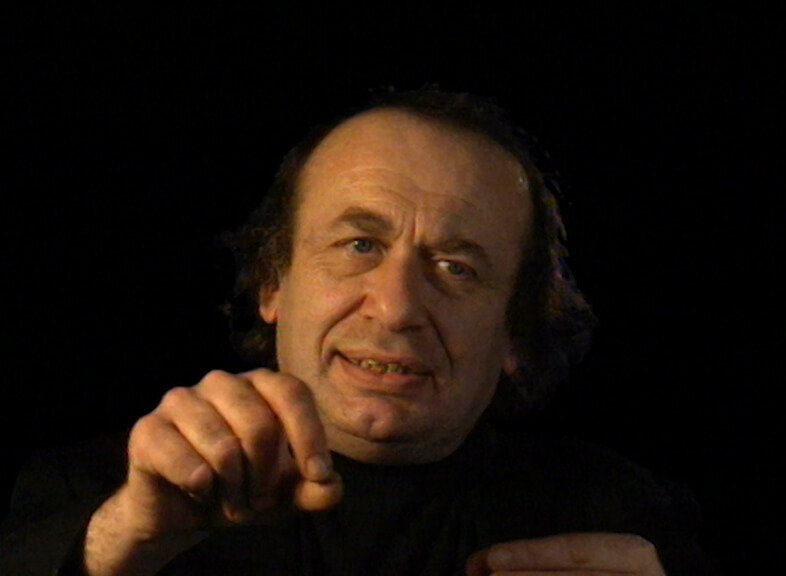 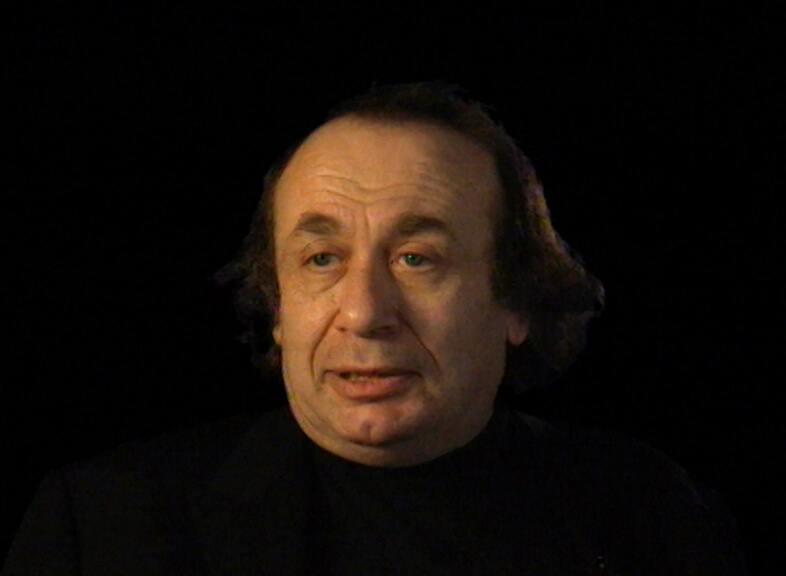 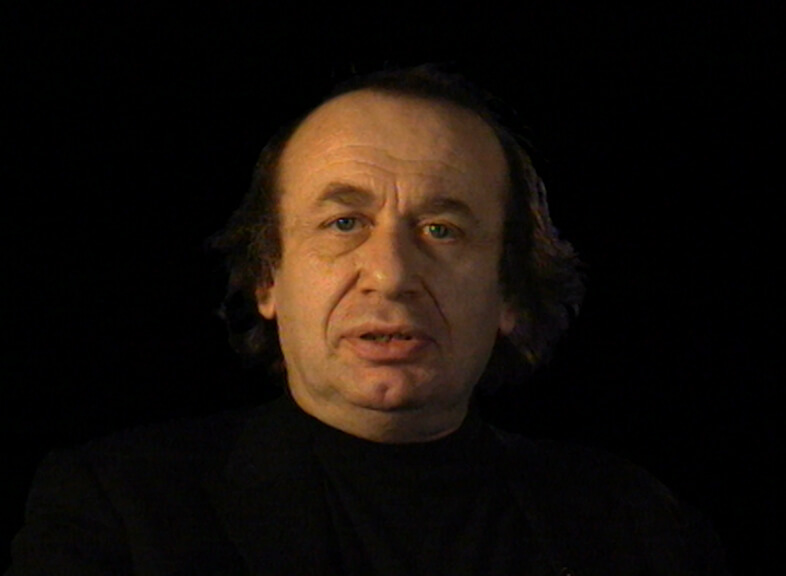 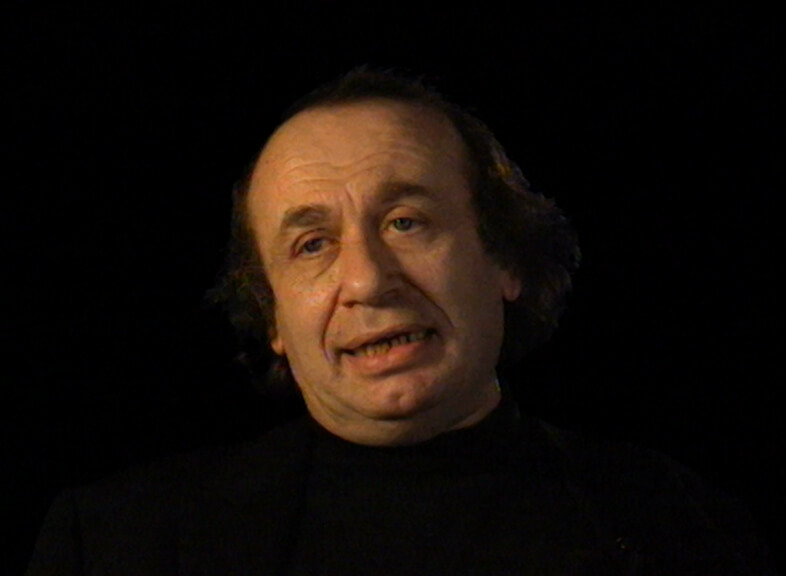 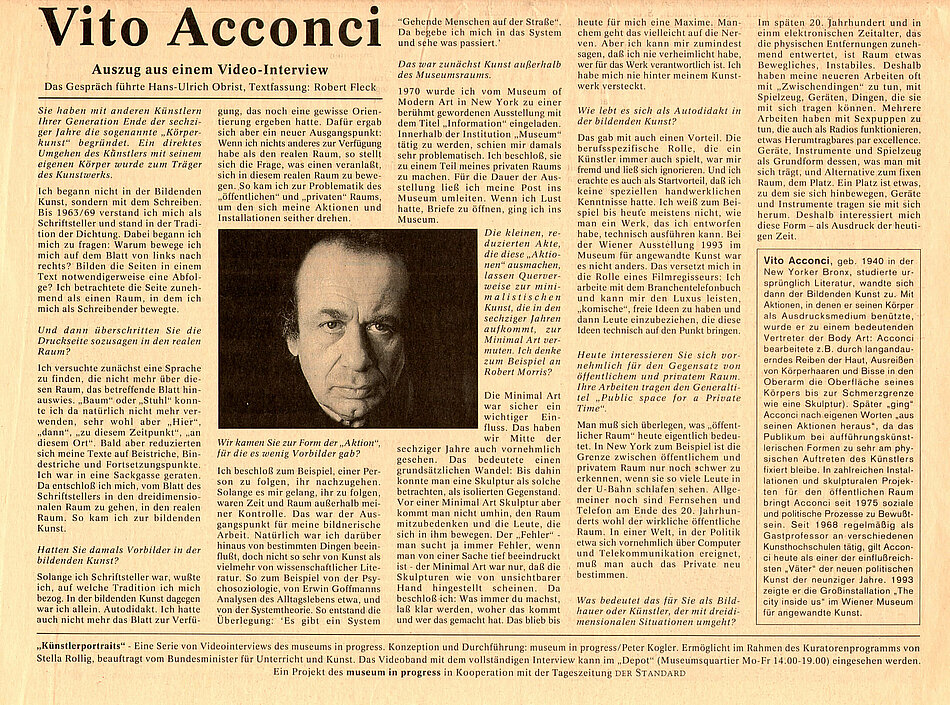 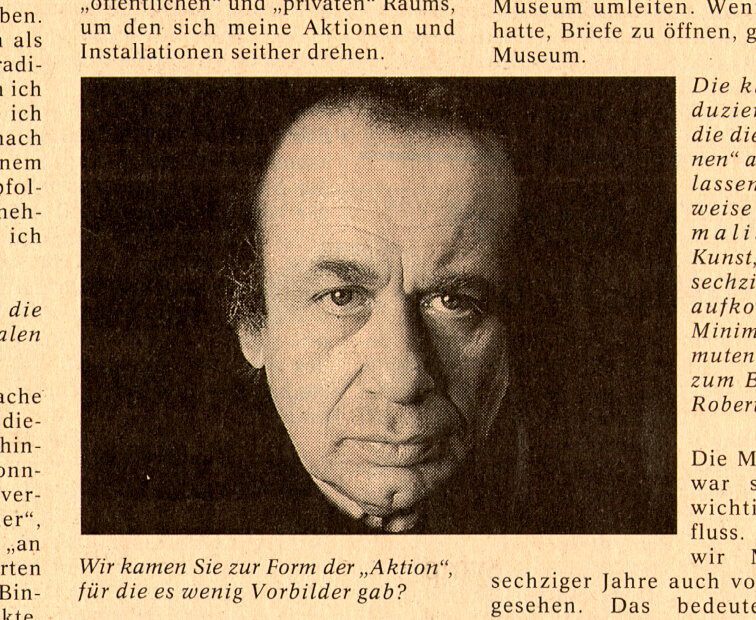 I've always had this nostalgia for wanting to believe that the artist works as a kind of guerrilla fighter. You go to a certain terrain, you examine that terrain, you learn where to plant the bomb in that terrain, then you go to another terrain. But you always need a terrain. A bomb doesn't make sense without a terrain to put the bomb in. But, lately, I know there has been some wondering on my part if there is some other way of working. (Vito Acconci)

The conversation between Vito Acconci and Hans-Ulrich Obrist was held in March 1993.