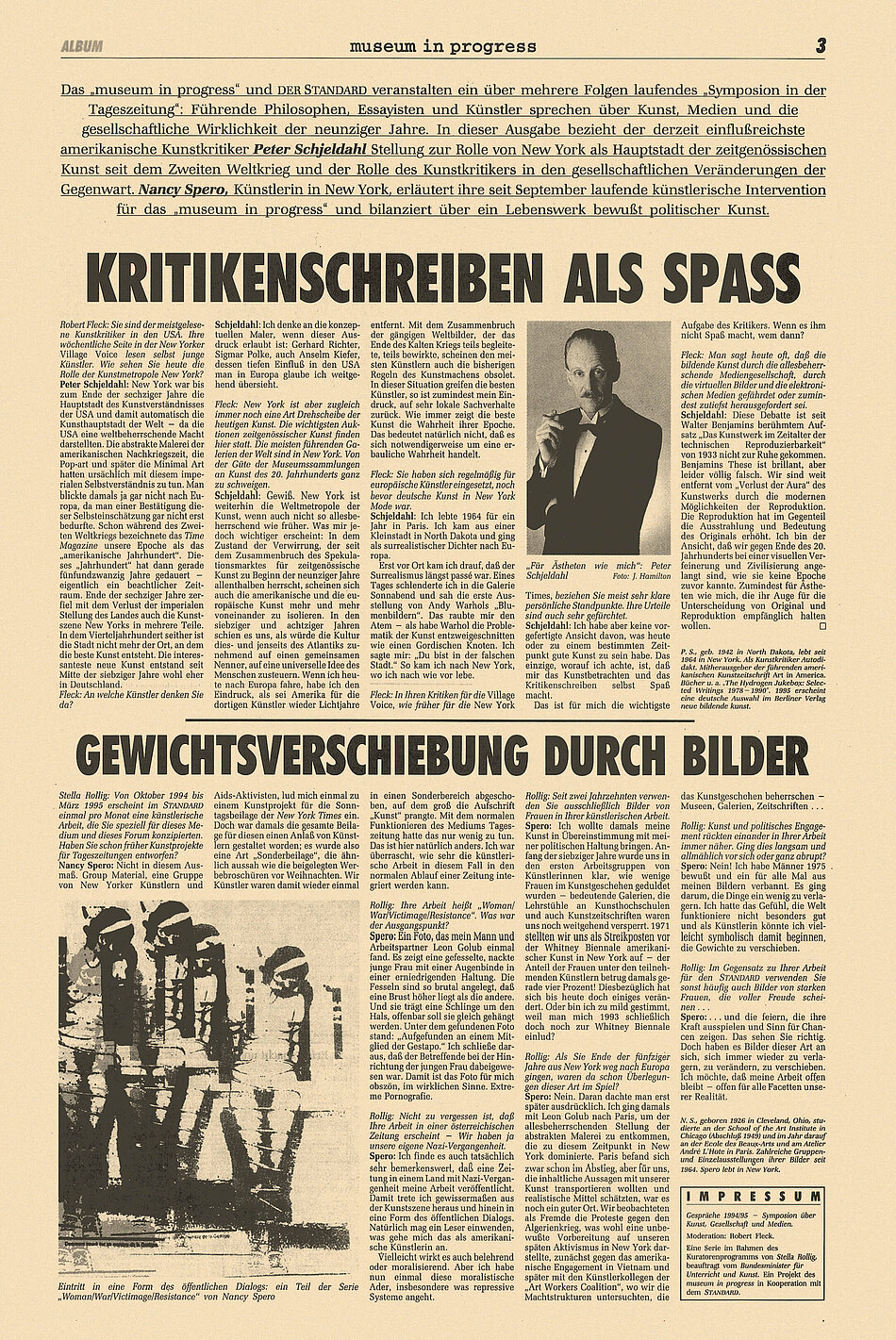 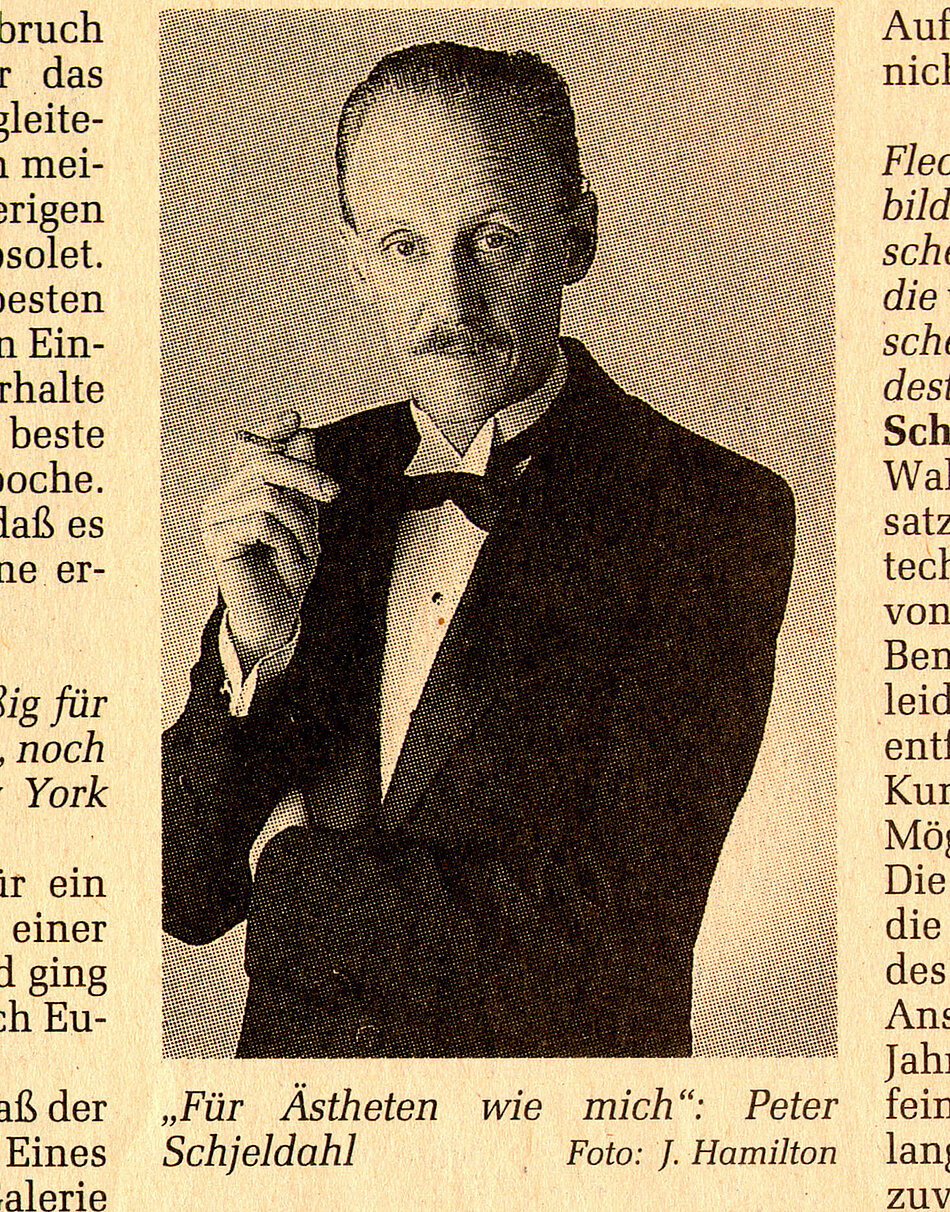 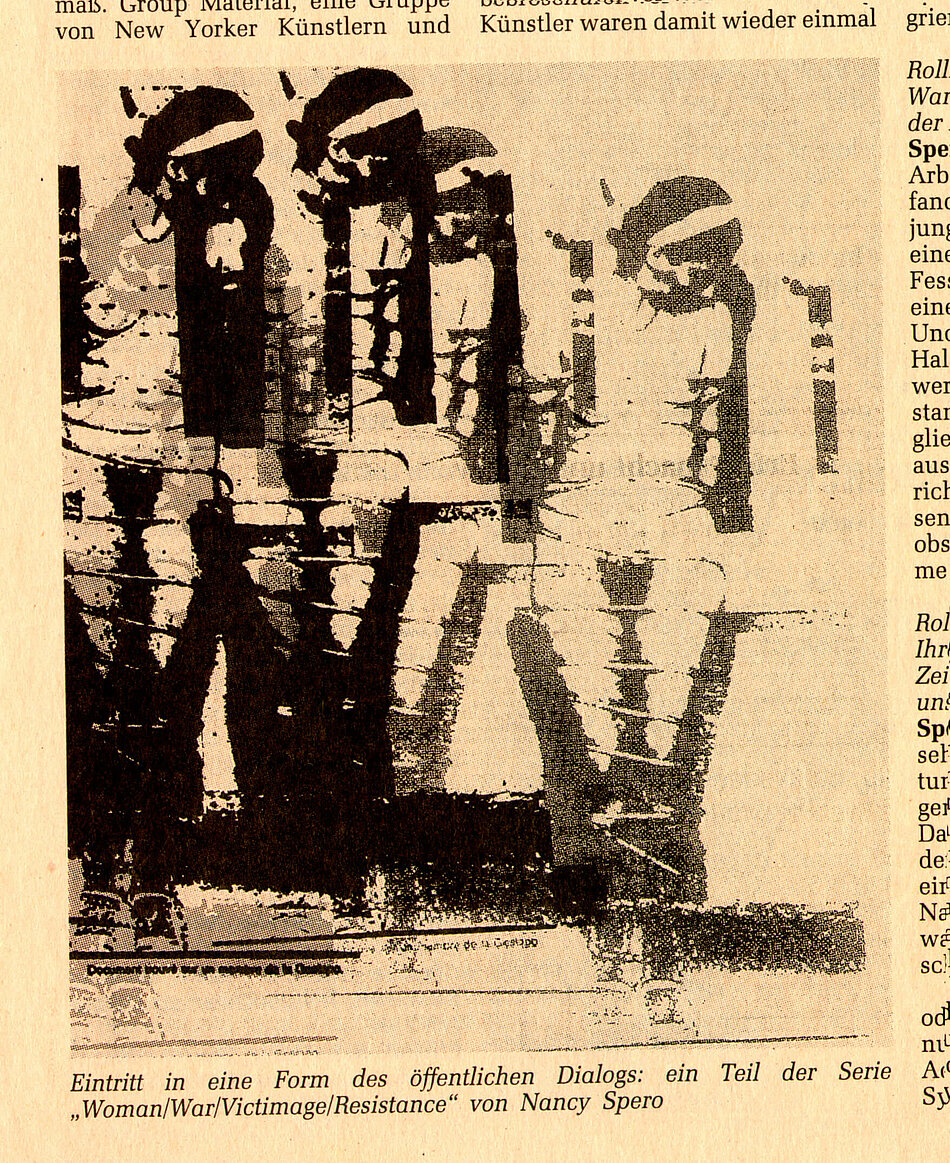 In Symposion 02 on 23 December 1994 the most influential American art critic of the moment, Peter Schjeldahl, states his position on the role of New York as the capital of contemporary art since the Second World War and the role of the art critic in the social changes currently taking place.

Nancy Spero, artist in New York, explains her artistic intervention for museum in progress between September 1994 and March 1995 and reflects on a life's work of consciously political art.