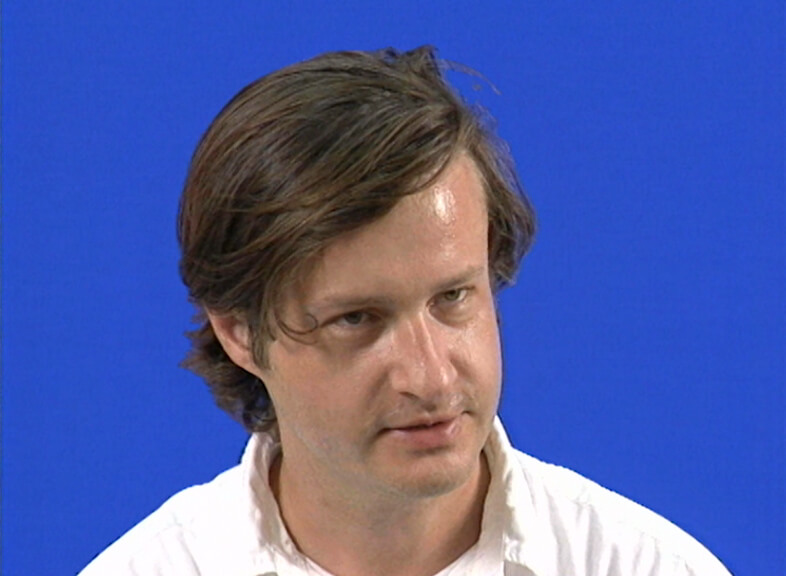 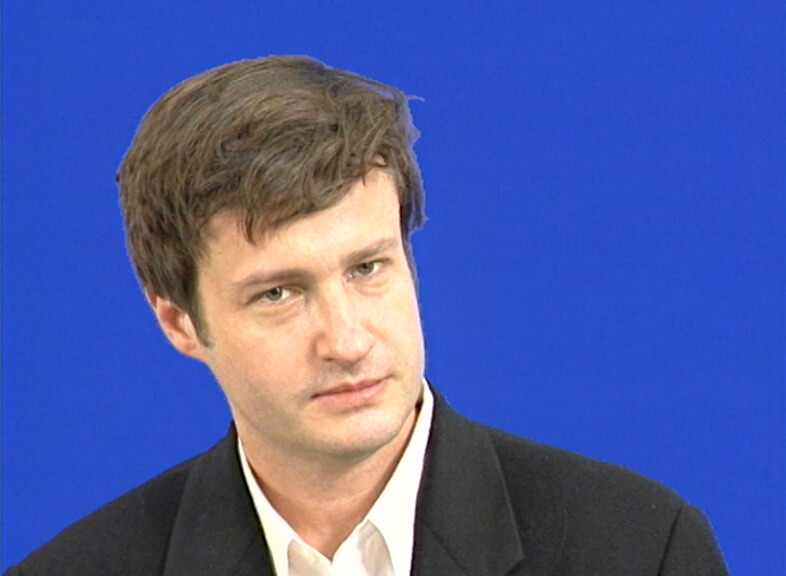 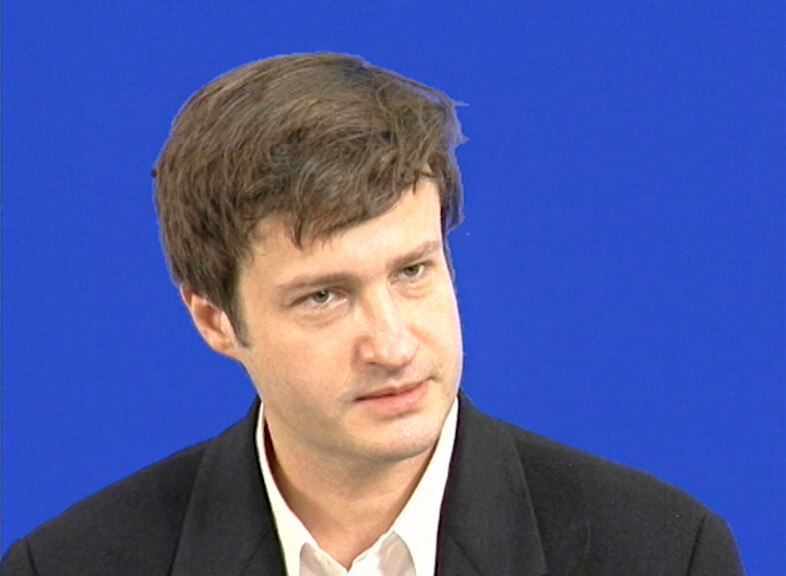 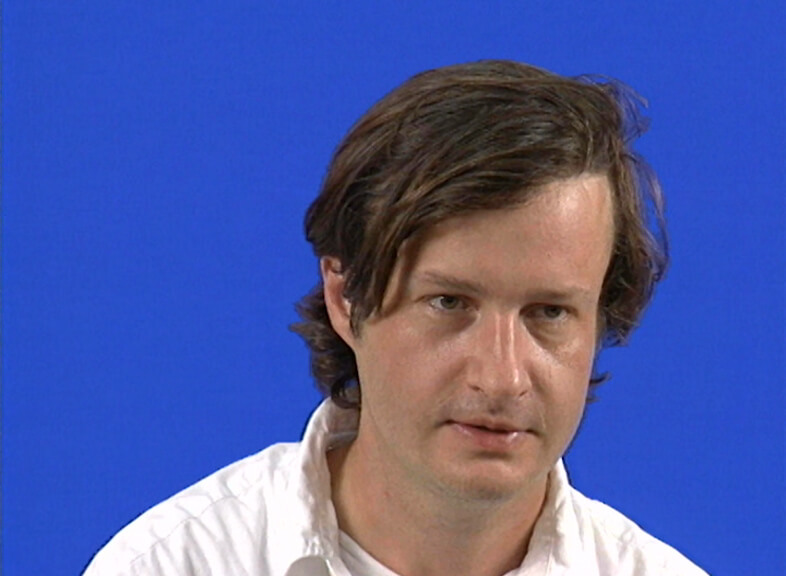 My painting is a series of erasures. A line goes down, usually it's not good, so I paint it over and over again until I get it right. Or an image is wrong, so it gets erased. And there started being this build-up of paint that I didn't like, so I thought an interesting way to erase a line, rather than painting over it, would be to glue something on top of it. And so it was an editing process. (Donald Baechler)

The conversations between Donald Baechler and Martin Prinzhorn were held in August and November 1996.