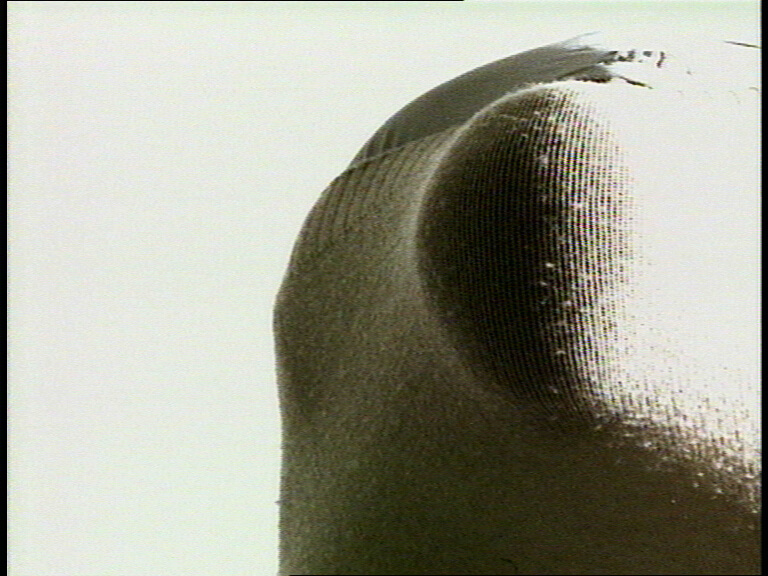 The long-term project “DO IT”, curated by Hans-Ulrich Obrist, celebrates its 20th anniversary with a large exhibition (until 22-09-2013) at “Manchester Art Gallery” as part of the “Manchester International Festival”. For this occasion several clips of “DO IT – TV-Version” are also being presented on the digital arts platform “The Space” of the BBC and the Arts Council England. These 1–3 minute video clips by international artists (Gilbert & George, Jonas Mekas, Eileen Myles, Rirkrit Tiravanija, Lawrence Weiner, Erwin Wurm et al.) were created in 1995 in a cooperation between museum in progress and the Austrian national television (ORF).